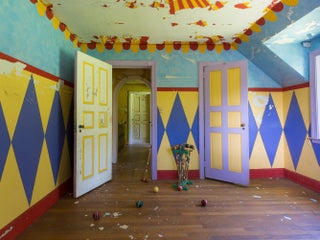 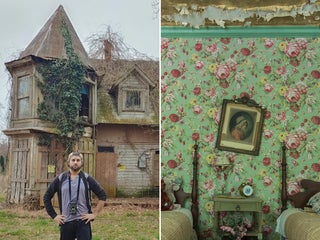 These abandoned historic homes are on sale for as little as $1,000 — take a look inside

Taking on a fixer-upper is a big project, but attempting to restore an abandoned, historic mansion is an even bigger undertaking. However, the rewards of restoring a cheap, old house to its former glory are priceless. These huge, abandoned historic homes date back to at least 1850 and are priced […] 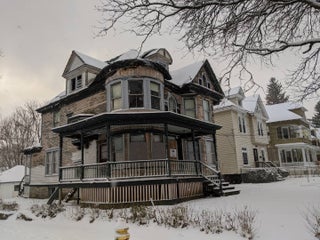 Jason Allard is a videographer based in Rhode Island. He has a passion for finding long-abandoned buildings, and he captures them from above using a drone. Some of the places he’s visited include a mansion, a theme park, and school – all abandoned. Visit Insider’s homepage for more stories. Videographer […] 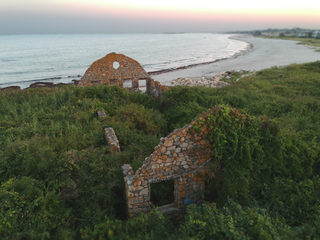 Guillaume Prugniel is a French photographer based in Berlin, Germany. Prugniel takes nighttime photos of abandoned places, such as bunkers, radar stations, and greenhouses, in France, Germany, and Belgium. Using colourful lights, Prugniel brings these buildings back to life, and the effect is mesmerising. Visit Insider’s homepage for more stories. […] 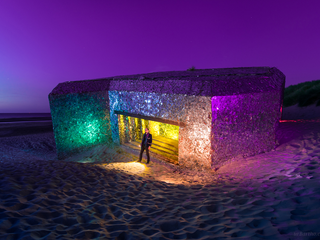 A film student uncovered thousands of haunting vintage photos of village life in the Soviet Union. Here are the best ones.

In 2016, film student Victor Galusca found almost 4,000 photos in an abandoned home in the small country of Moldova. The photos were taken by a photographer, Zaharia Cusnir, and depicted village life in 1955 Moldova under the Soviet Union. Insider spoke with Galusca, who shared the story of how […] Torre Harris is a Marine veteran who was homeless on and off for 15 years. 100 volunteers from Operation Victory spent six months remodeling an abandoned house in Kentucky, finally giving Harris a home. “I just couldn’t believe there was so many nice people in the world,” Harris told Insider. […] 6 abandoned mansions that were once owned by Hollywood stars

Lavish homes with famous owners sometimes end up abandoned. A video of P. Diddy’s abandoned mansion went viral earlier this month. A mansion in the UK once owned by Pink Floyd guitarist David Gilmour fell abandoned after a tragedy. Visit Insider’s homepage for more stories. Celebrity homes rile up the […] 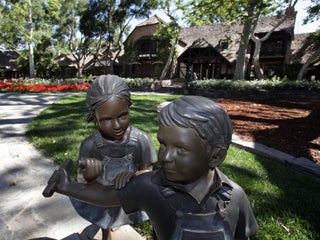 Millions of Japanese homes are abandoned, and owners are giving them away for free

Japan’s rural and suburban communities are littered with unoccupied or deserted homes, which have little to no resale value. This surplus of abandoned real estate has caused many owners to start giving away homes for free on online databases. Some local governments are even offering subsidies for people to tear […] 15 heartbreaking photos of the abandoned buildings of Baltimore and Philadelphia Apartment blocks that housed volunteers and media have been looted and vandalised. VIDEO: Shengshan Island is a completely abandoned island town in Eastern China -- and it was captured on video by a visitor. Inside the abandoned mansion Mike Tyson was forced to sell

The house sat vacant for years. Take A Peek Inside The ‘Most Haunted House In The Midwest,’ If You Dare

On a rather unassuming street in the otherwise... As a lifelong resident of Manhattan, photographer and former urban planner David Allee has often spied the hulking outline of the iconic Domino Sugar Factory in the Brooklyn skyline. When he heard several years ago the complex was to be demolished and developed, he used his contacts from his urban […]