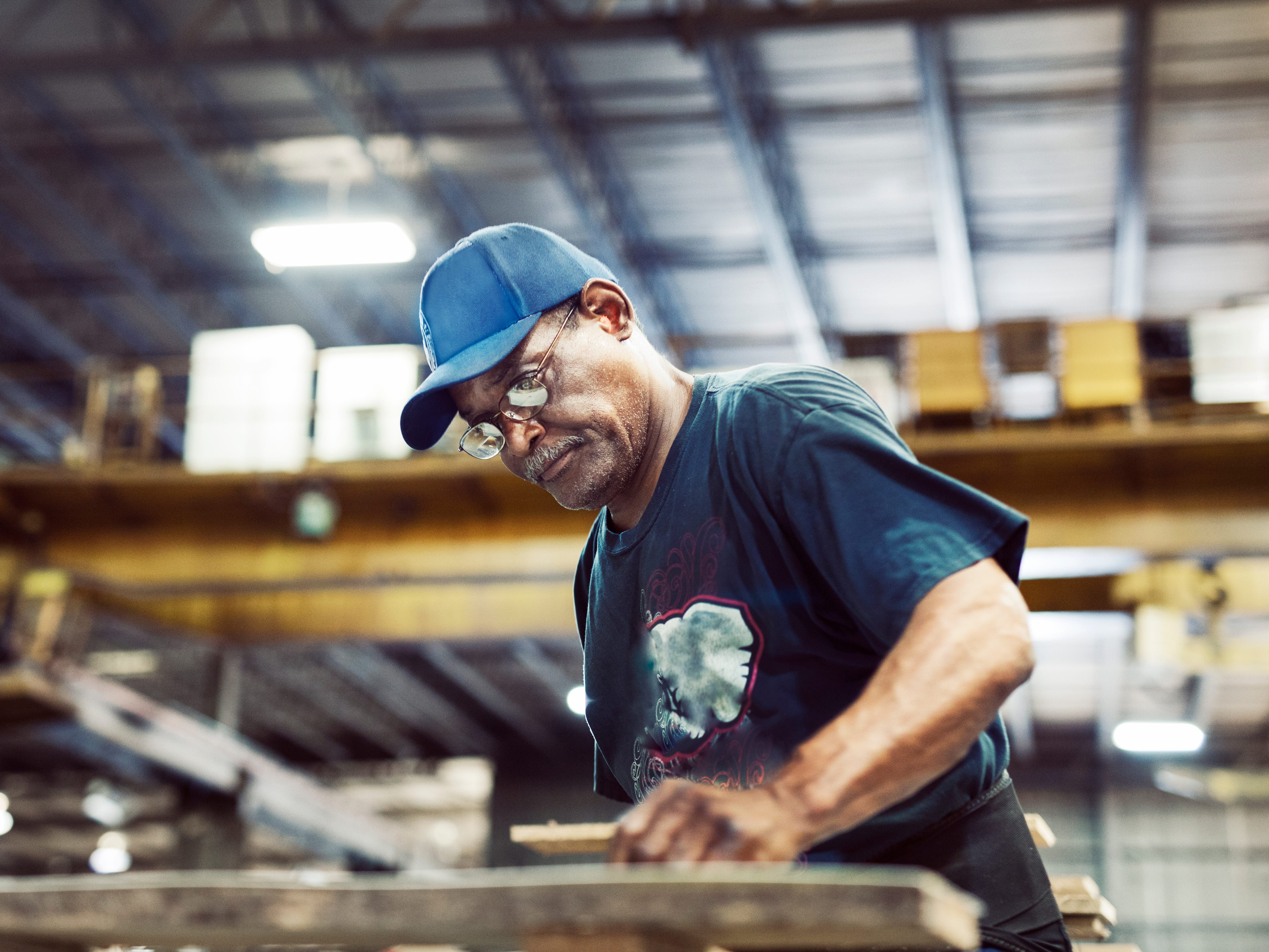 Older people are giving up hope of paying off their student loans before they die: ‘There’s a real fear in dying in this’

Over 8 million borrowers ages 50 and older owe the federal government $336.1 billion. One said: "You're on a hamster wheel, and you will not get off." 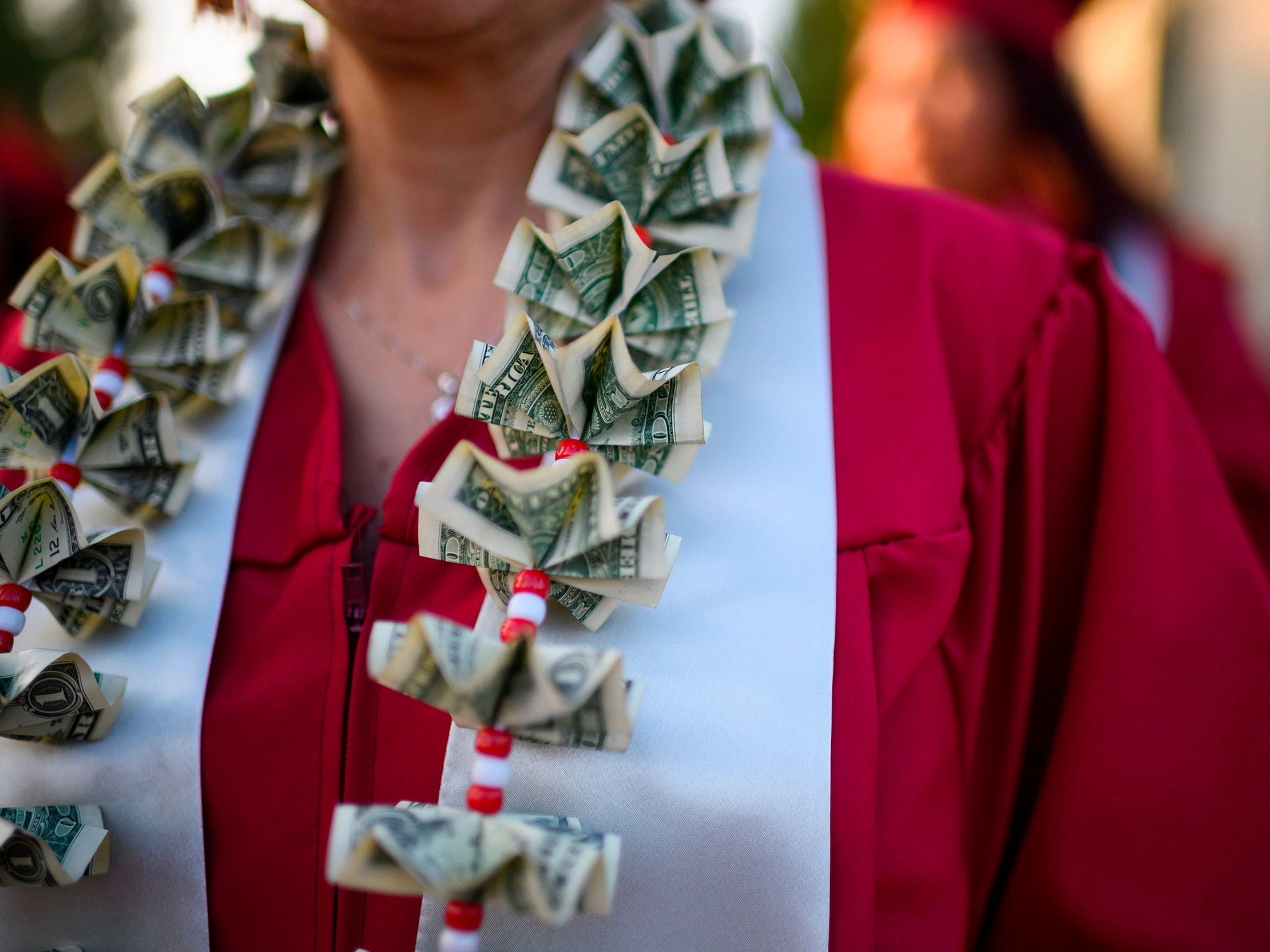 The elimination of the medical-expense... Dr. Phil shares his 2 best tricks for getting someone like you the moment they meet you

First impressions are everything. In fact... Here’s how to make someone like you the moment they meet you, according to Dr. Phil

First impressions are everything. In fact... The 50 Best Employers For Older Workers The AARP is ready for a fight. How The AARP Accidentally Bought Promoted Tweets For #ObamaIsNotSatan Couples Fess Up To How Often They Lie About Money

[credit provider=”John Walker/Flickr” url=”http://www.flickr.com/photos/whatcouldgowrong/1300092819/sizes/m/”] A recent AARP study of financial infidelity among couples in the U.S. brought some good news and bad news. On the positive side, the vast majority of adults keep things honest, with 95 per cent saying they don’t keep a secret bank account from their spouse, and […] SmartMoney.com points us to the latest contribution to the “Call Me Maybe” lip-syncing meme.  Courtesy of the AARP, the video is intended to encourage people to call their grandparents.  From SmartMoney: Boomers Might Be The Most Stressed Out People In America

[credit provider=”Flickr via emilyhigginson” url=”http://www.flickr.com/photos/emilyhigginson/2964902415/”] Among 50- to 64-year-olds surveyed by the AARP, the majority scored a 70 per cent on the group’s Anxiety Index, landing far ahead of the 18- to 49-year-old sect, which scored 59 per cent. Seniors over 65 were the most relaxed of the bunch at […] [credit provider=”AARP”] As many as 3 million American seniors, arguably the most vulnerable consumers in the country, are on the brink of losing their home, according to a recent AARP study.In its report “Nightmare on Main Street,” the group looked at the mortgage crisis’ effect on the over-50 sect for […] [credit provider=”Flickr/Pedro Ribeiro Simoes” url=”http://www.flickr.com/photos/pedrosimoes7/393217457/”] While we have seen that millennials seemingly have little interest in buying cars, automakers have been recording increasing sales over the last few months.If young people aren’t getting behind the wheel, who is actually buying all these cars? [credit provider=”A meth addict on Breaking Bad” url=”http://www.amctv.com/shows/breaking-bad”] Identity theft is freaking everyone out these days and for very good reason: It can drain your wallet, tank your credit and in some cases, leave you stranded if you lost your ID. In an excerpt from Doug Shadel’s new book Outsmarting the Scam Artists, […]