Apple's stock price has soared under CEO Tim Cook's watch, triggering hundreds of millions of dollars in performance-related pay for its boss. 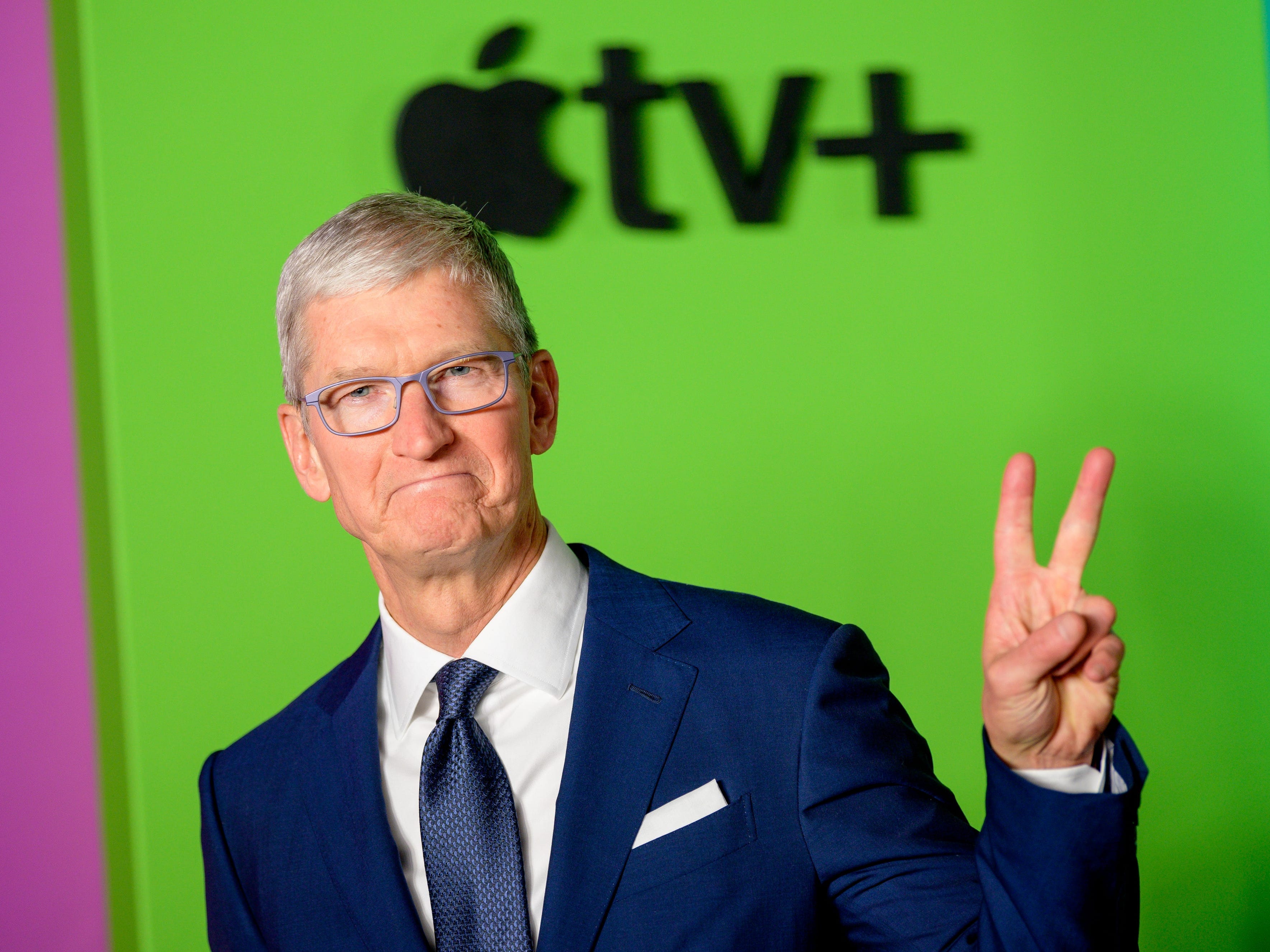 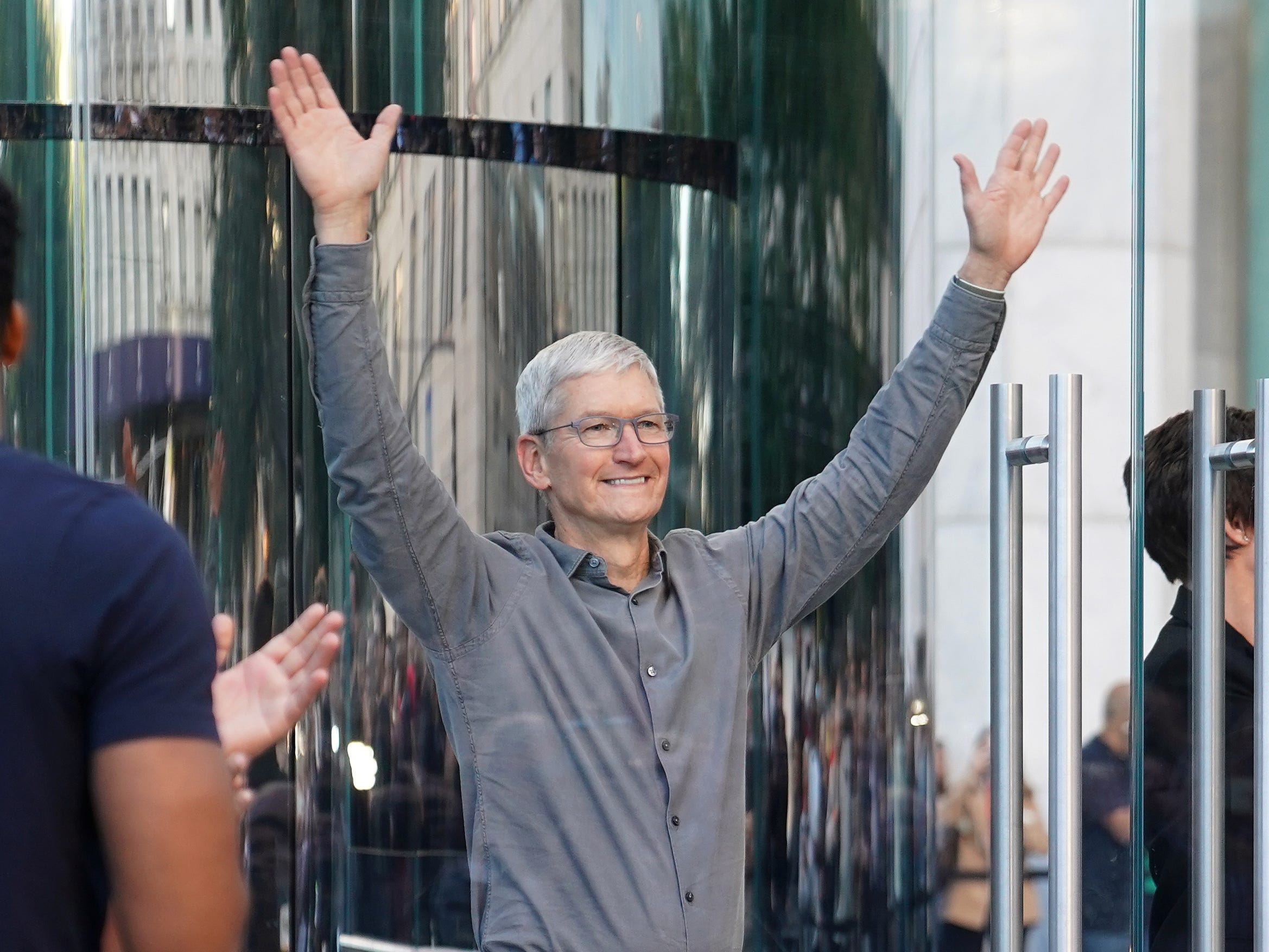 The global chip shortage is set to drag on. 4 experts predict how long it could last and how it could affect markets

The global chip shortage has slowed the production of critical tech and could be a national security issue. Experts say it will continue in 2021. 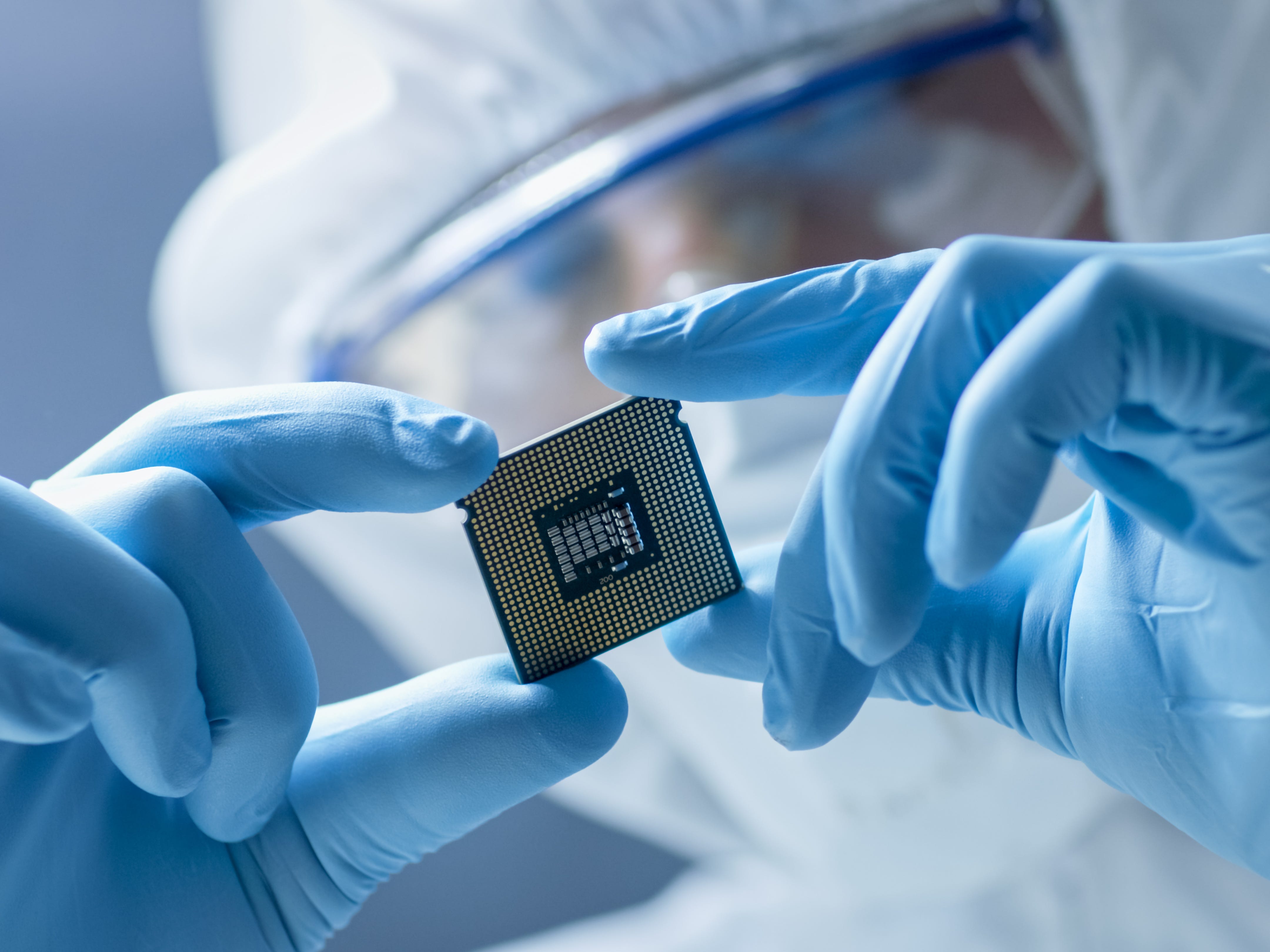 Although Apple has never confirmed it's working on a car, UBS says recently filed patents hint the tech giant is working on autonomous vehicle tech. 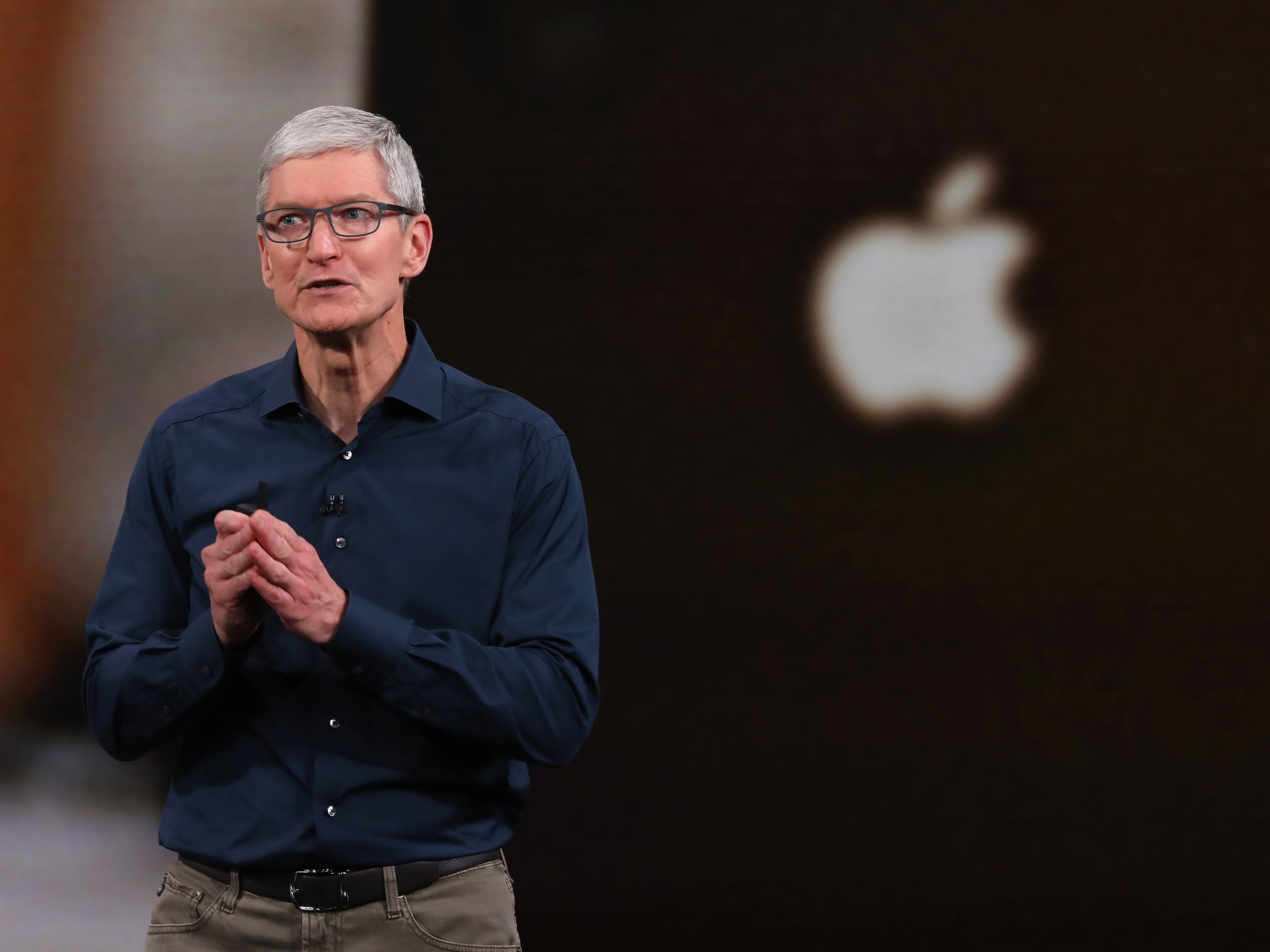 Apple upgraded to a ‘buy’ rating with 18% upside as UBS says ‘no super cycle, no problem’

Apple's iPhone sales won't see a "supercycle," but it doesn't mean the stock isn't worth owning as the tech giant gets into the auto sector, UBS says. 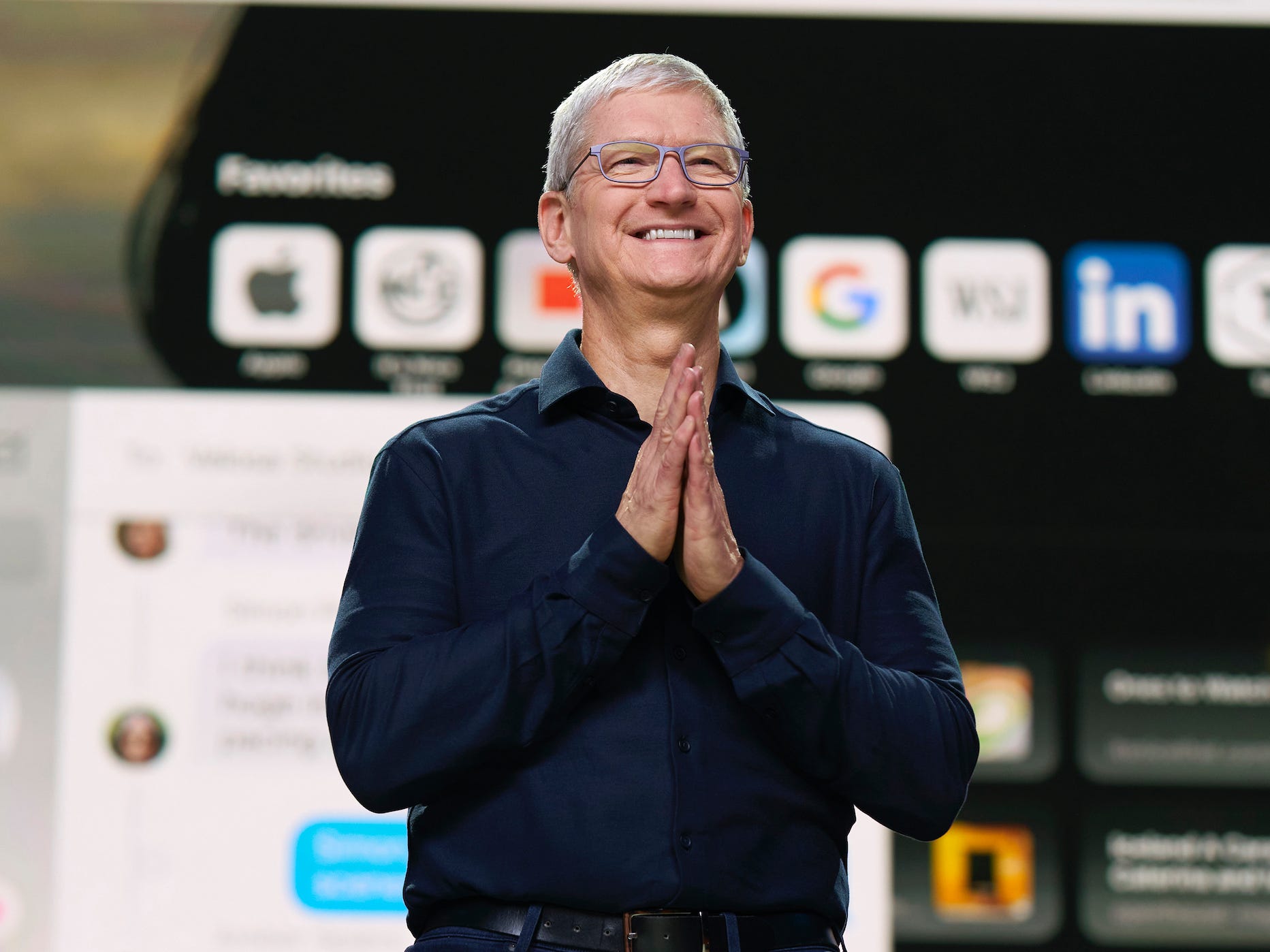 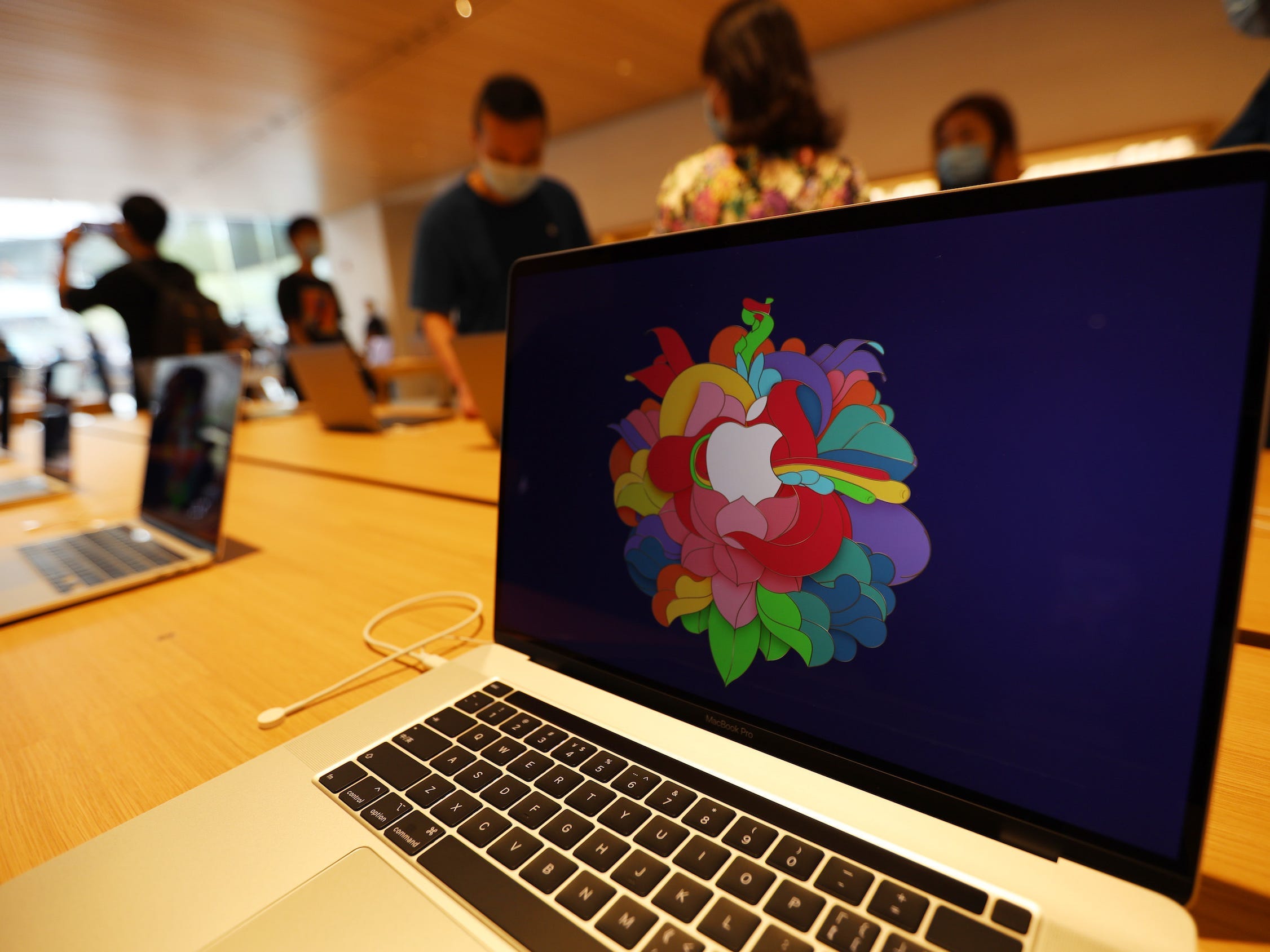 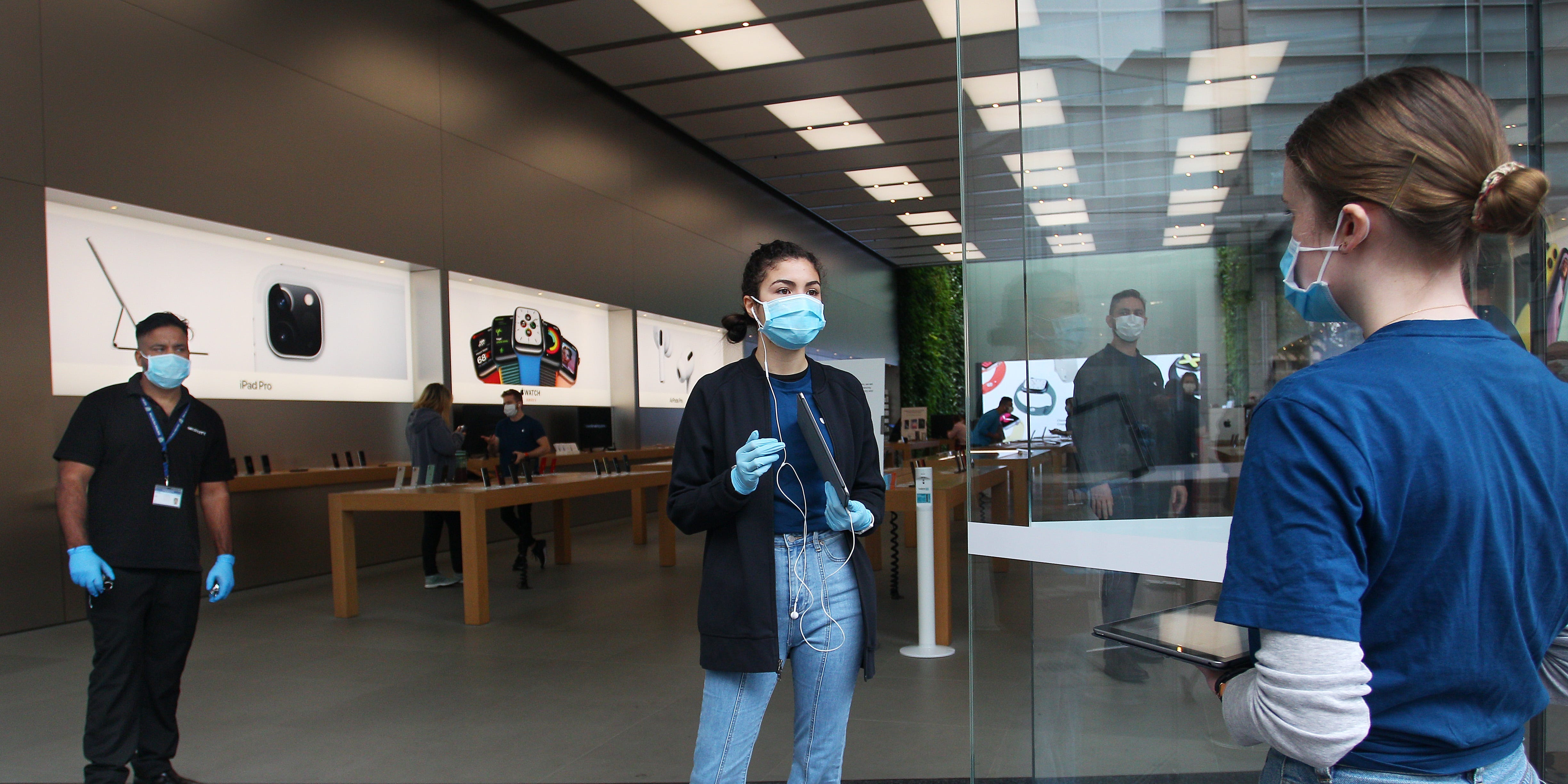 Apple climbed as much as 3% on Tuesday following a Reuters report on Monday afternoon that the tech giant aims to produce electric cars by 2024. The company will aim to compete in the electric vehicle market with battery innovations that improve vehicle safety, packaging, and range, according to the […] 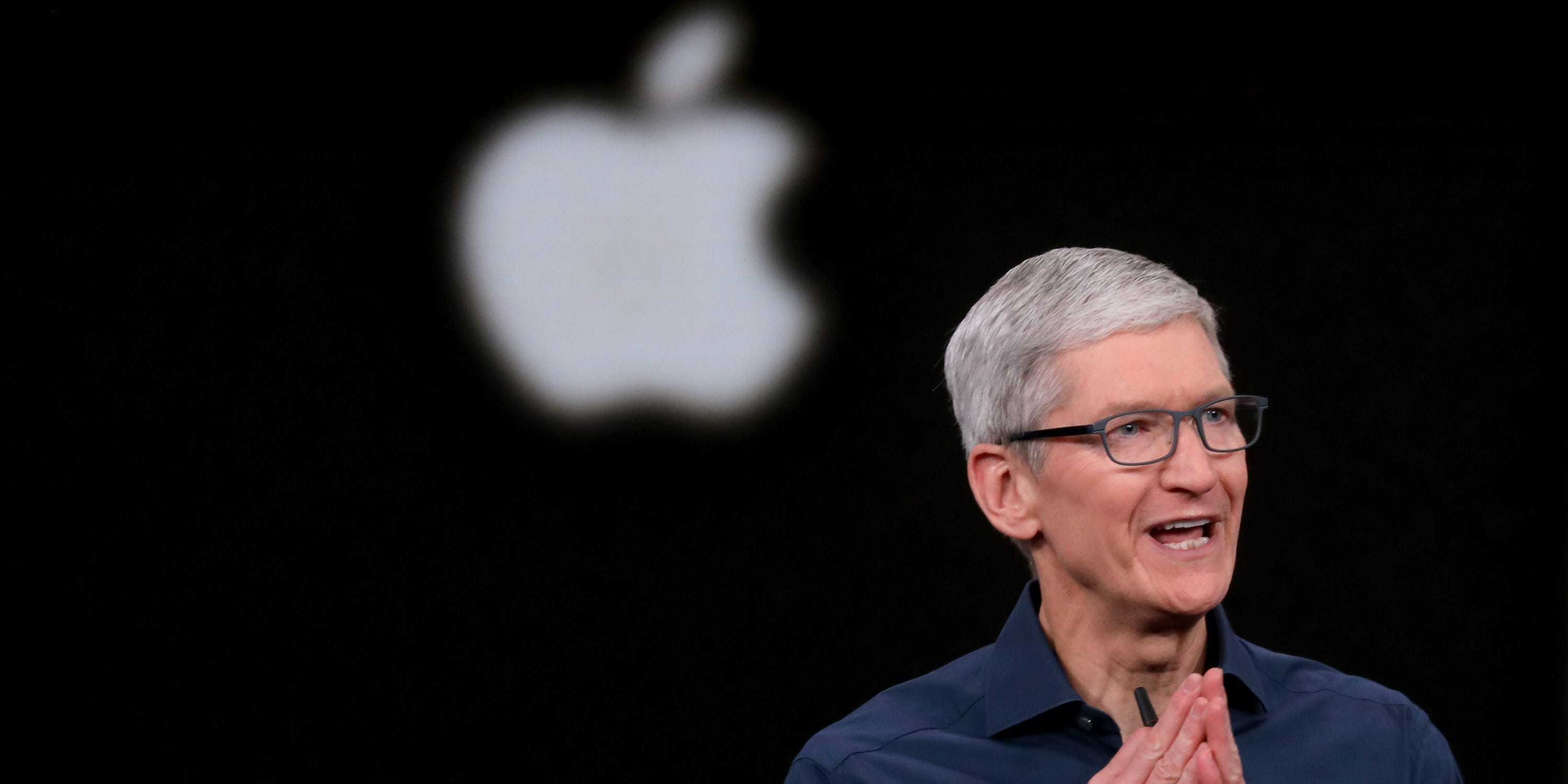 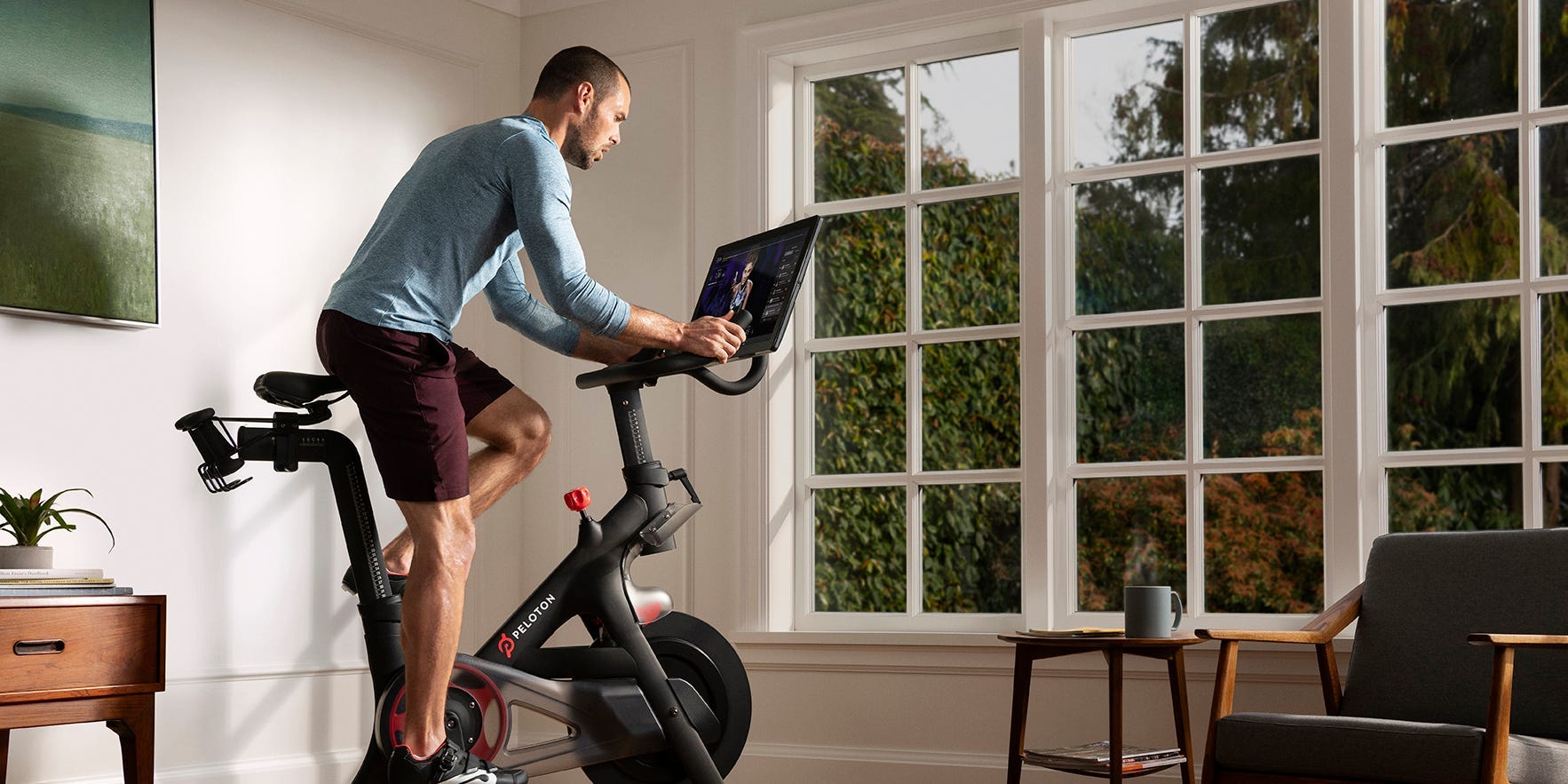 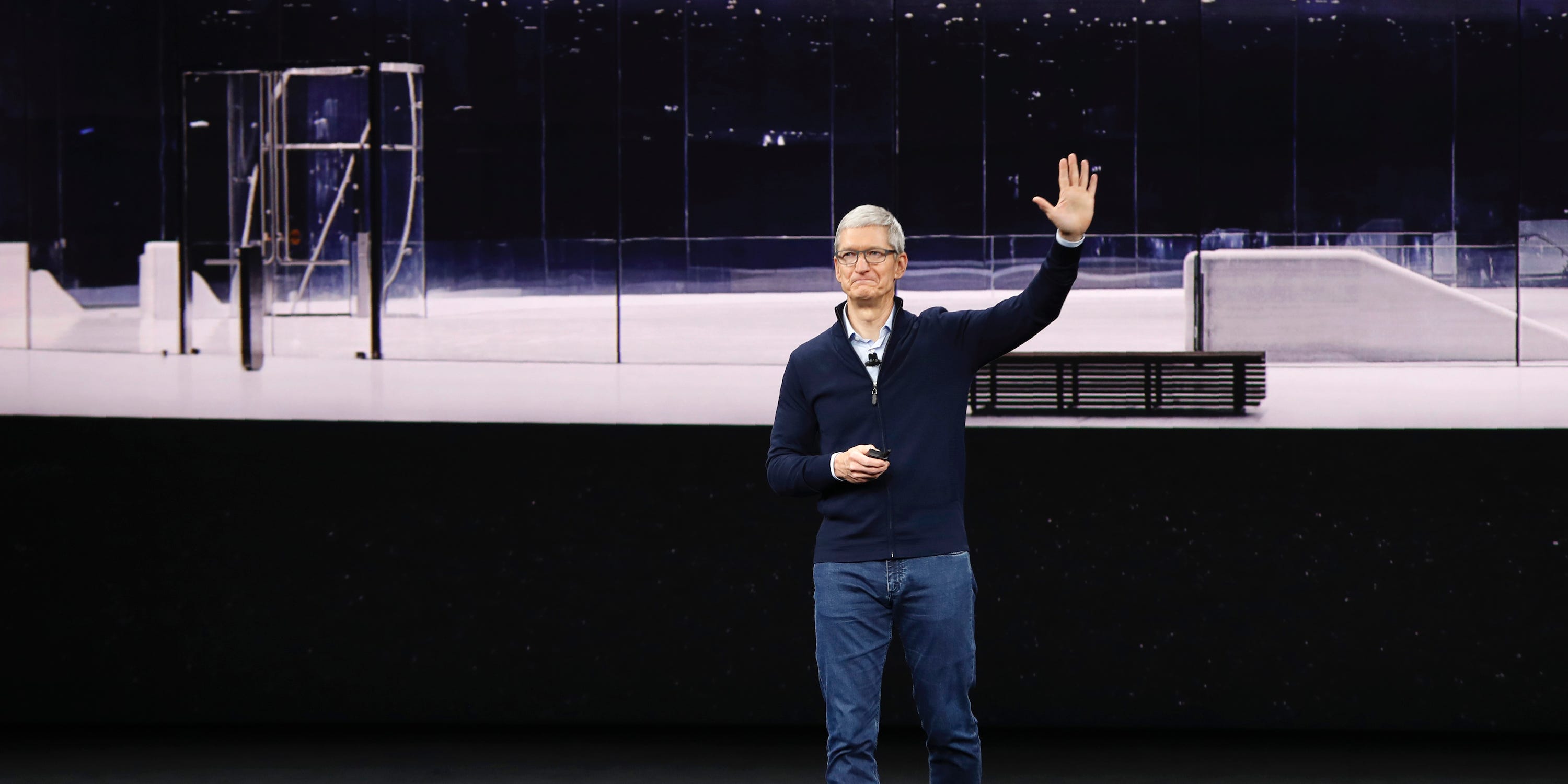 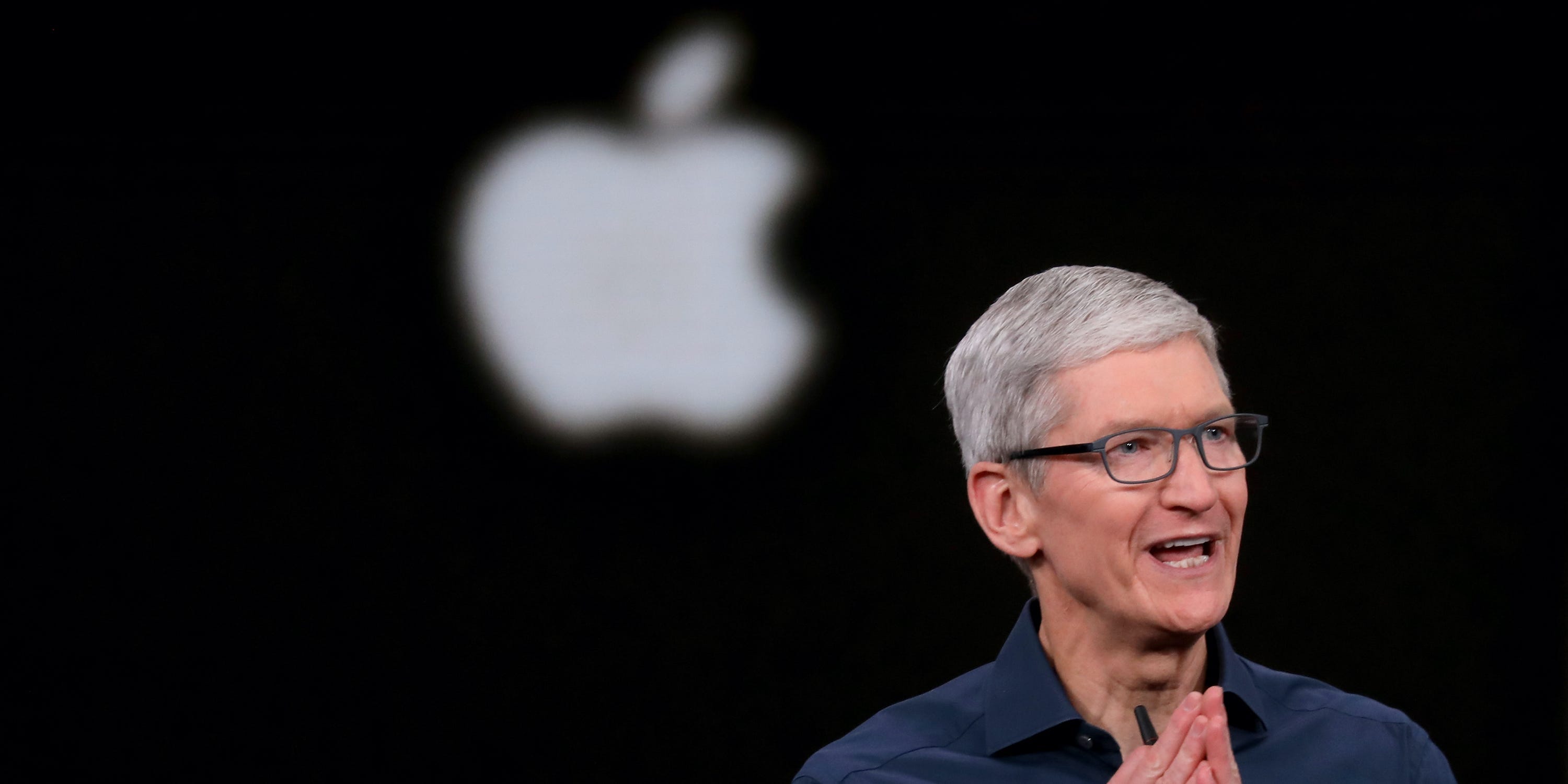 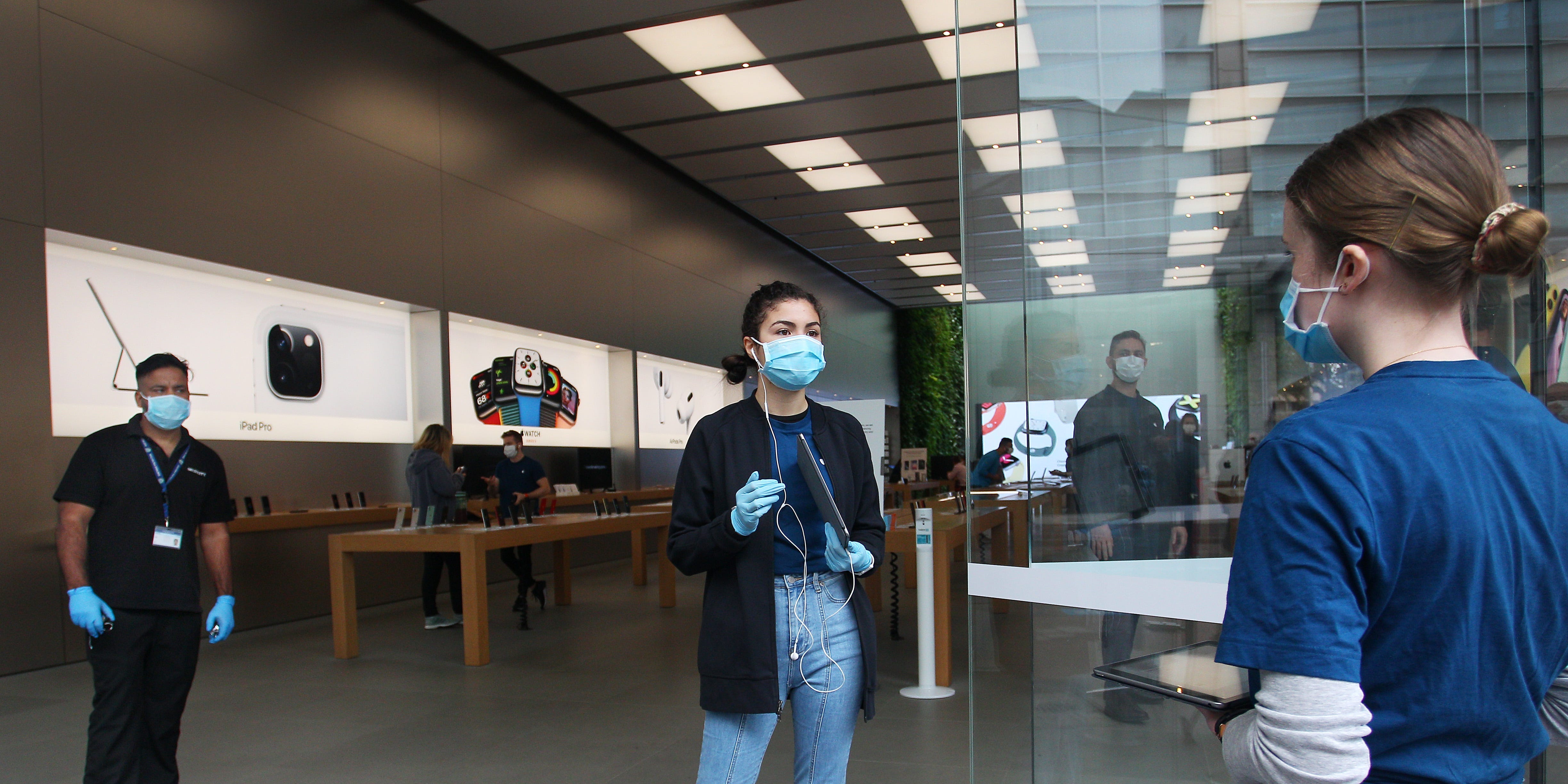 The DOJ antitrust lawsuit against Google could pose a risk to Apple’s valuation, analyst says

The Department of Justice’s antitrust lawsuit against Google could pose a risk to Apple’s valuation, according to a Wednesday analyst note from Bank of America. As detailed in the lawsuit, Apple has received up to $US12 billion per year in high margin licensing fees from Alphabet for setting Google as […] 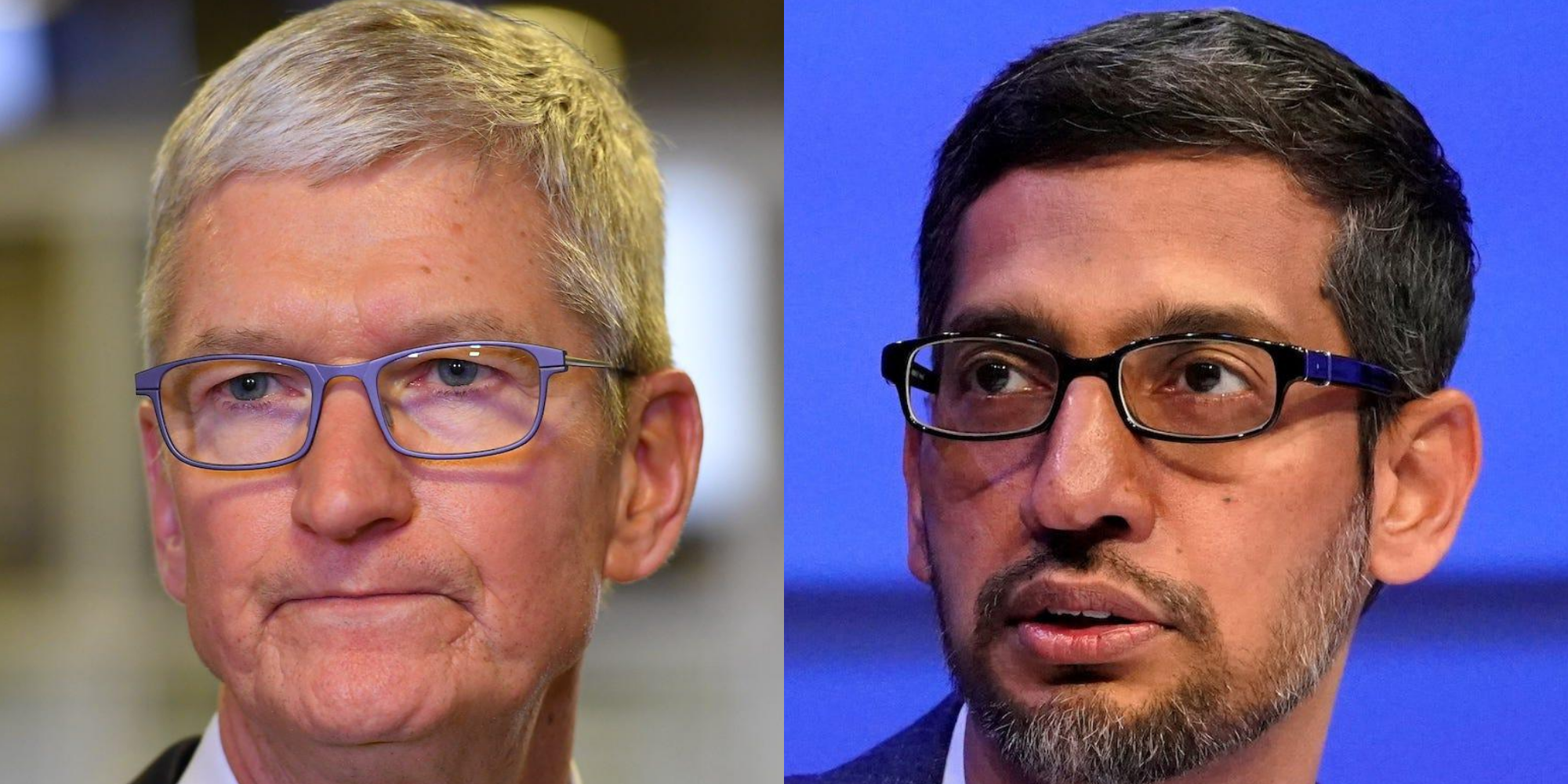 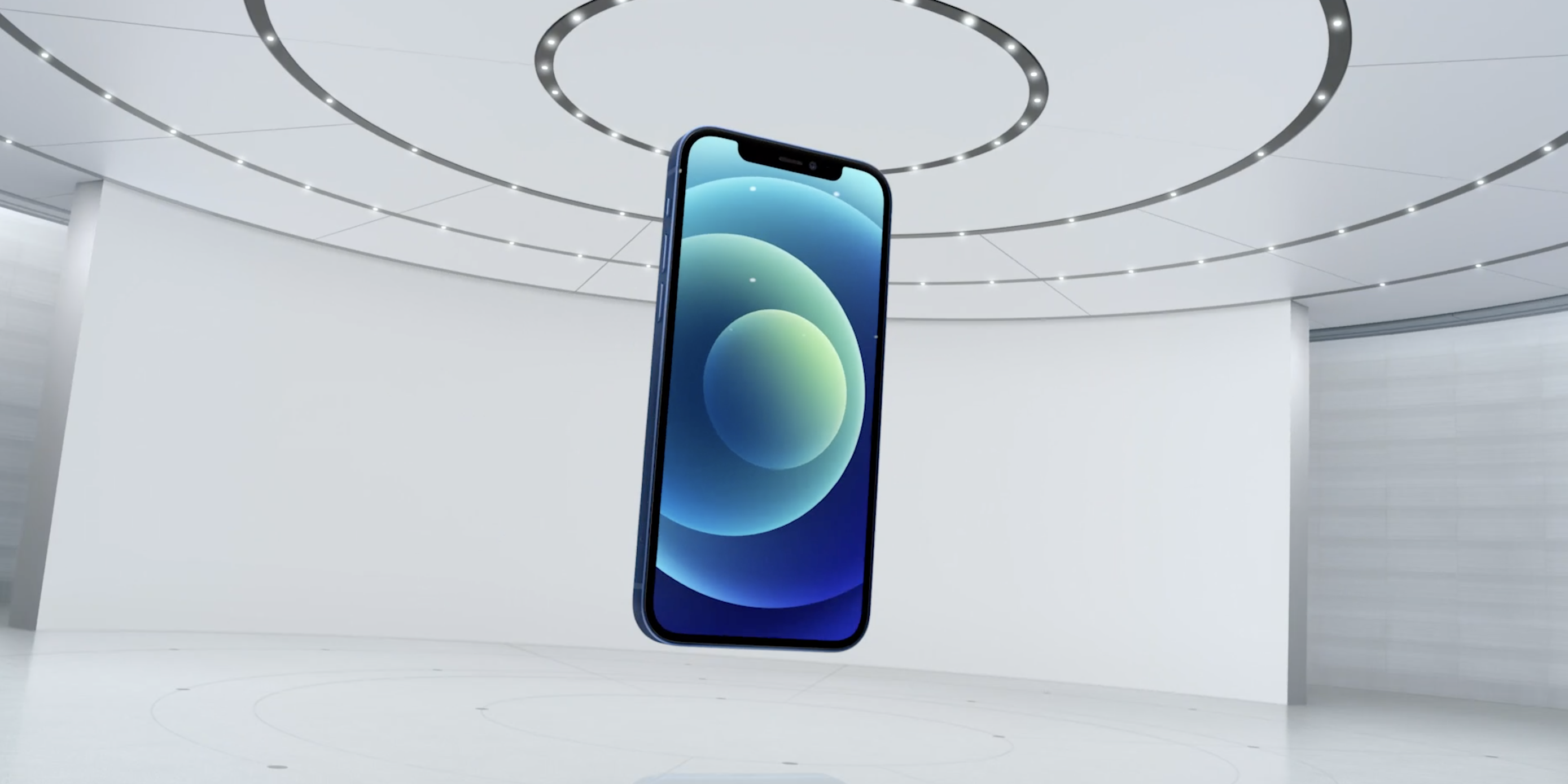 Apple surged 4% on Monday ahead of its Tuesday “Hi, Speed” event, where it’s expected to officially launch its next generation iPhone 12. According to Wedbush, Apple’s iPhone 12 will represent a “once in a decade” launch as it officially kicks off its 5G supercycle. Based on channel checks by […] 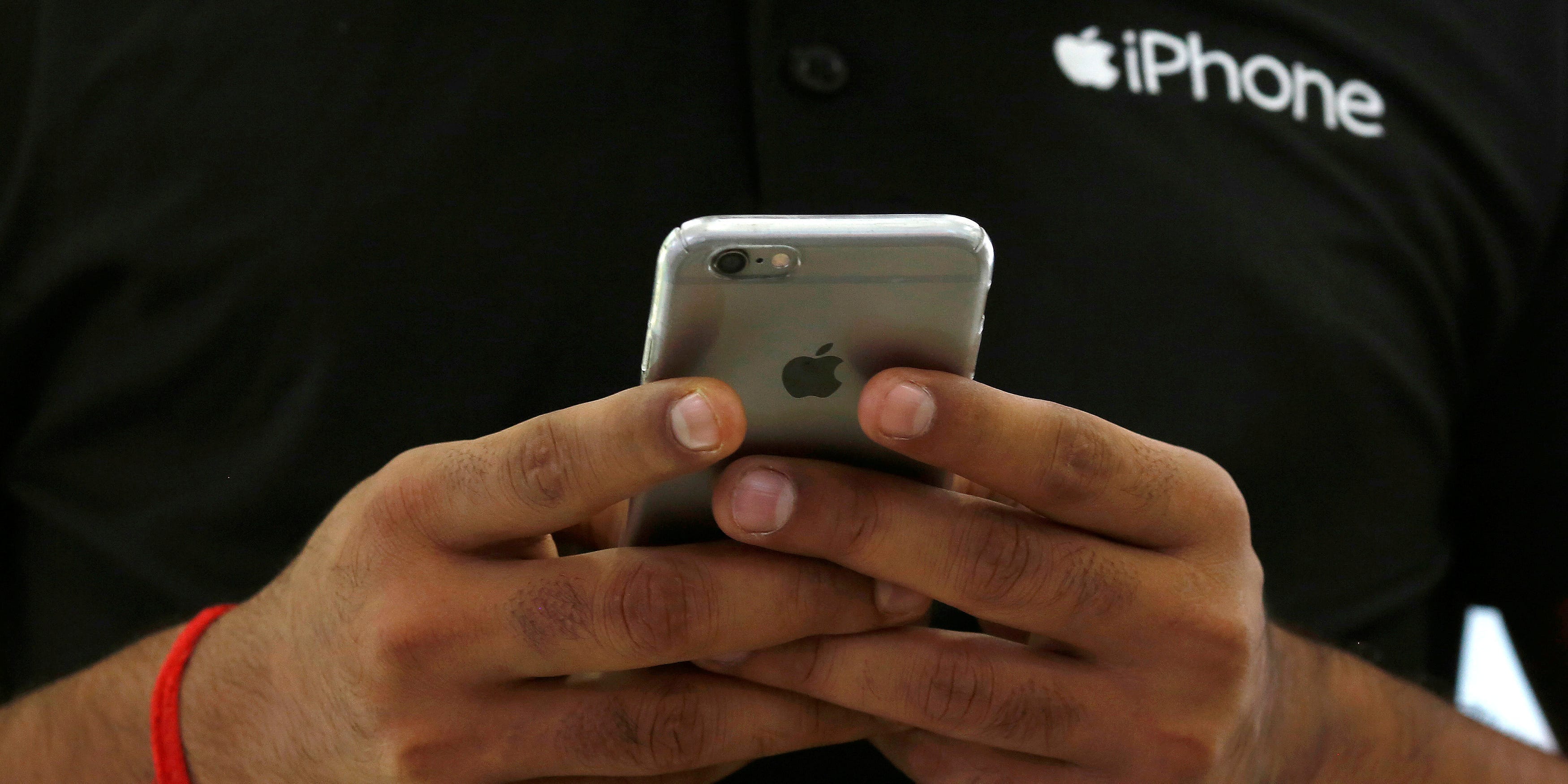 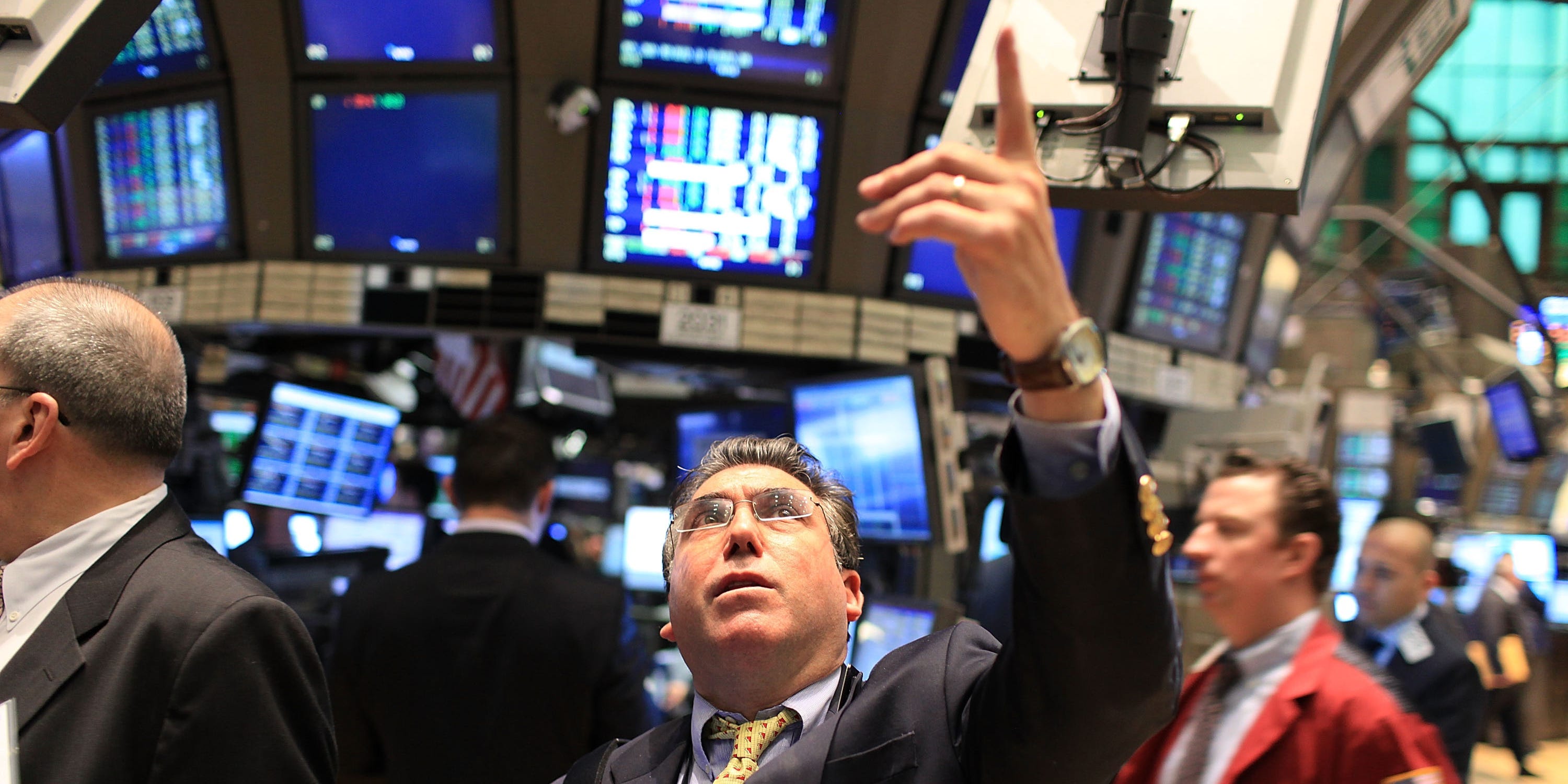 Apple fell as much as 6% on Tuesday, the same day Goldman Sachs doubled down on its “sell” rating for the iPhone maker. Goldman said in a note that while Apple has rallied more than 70% since it turned bearish in April, shares could still fall 34% to its $US80 […] 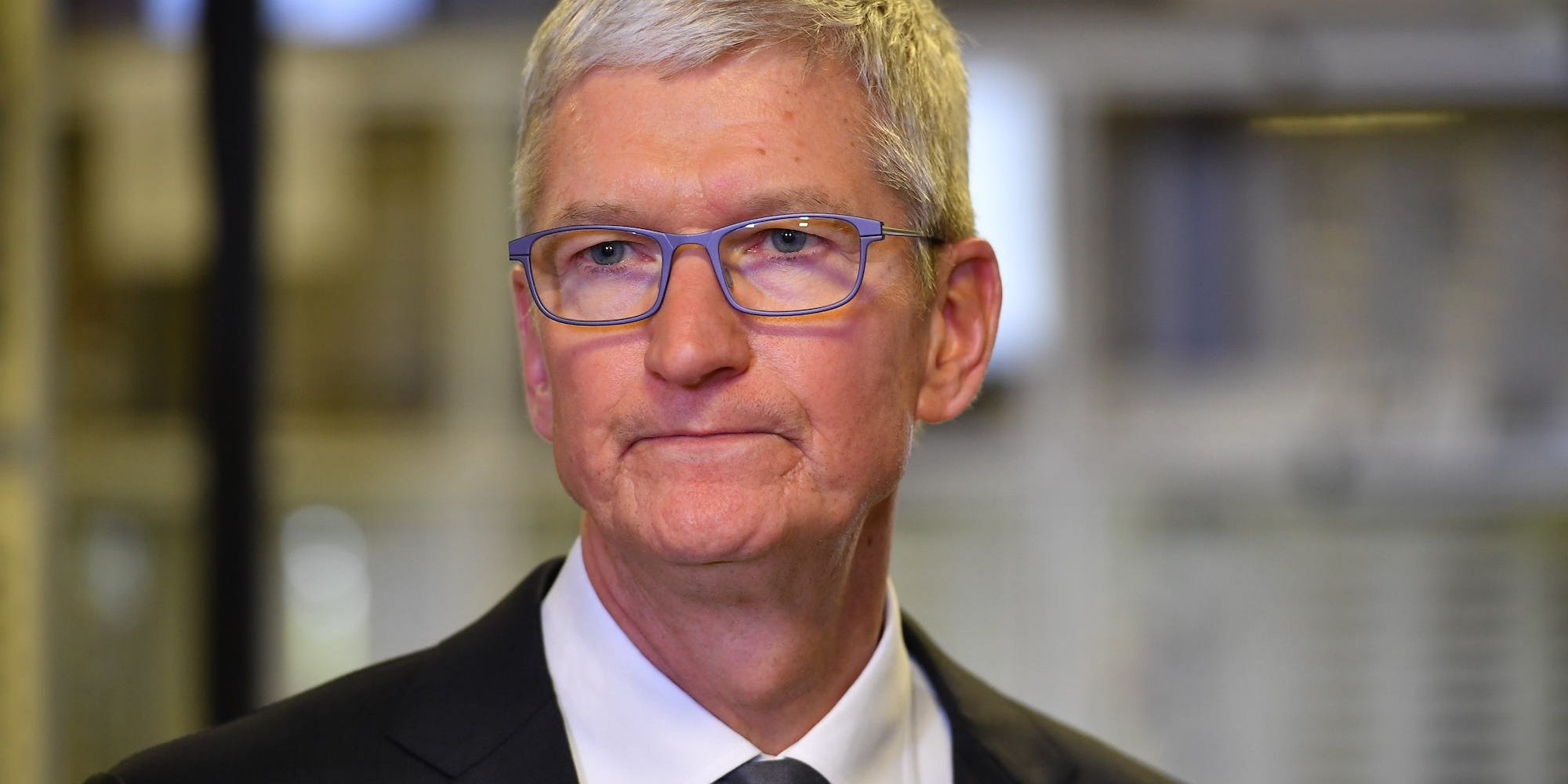