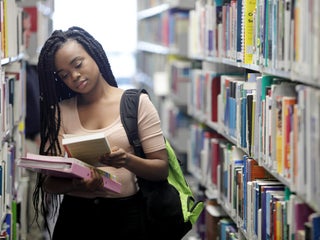 A video of the incident shows an elderly Asian man, who appears to be screaming, being held to the ground by a hooded suspect in Oakland, California. 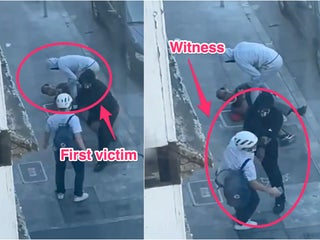 The New York Times gave pop-up restaurant Outerspace a seemingly glowing review on Tuesday, and Wednesday, the chefs and general manager walked out. 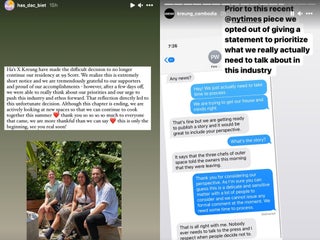 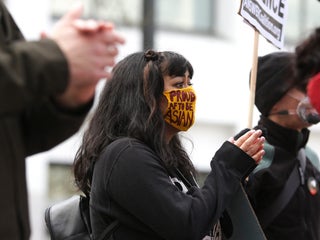 Kim Saira, who started a petition to end the segment, was disappointed by Corden's words and said "no accountability was taken." 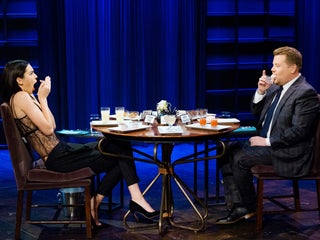 A TikToker said the show was insensitive to Asian cultures through "gross" food choices. Her petition to end the segment has over 42,000 signatures. 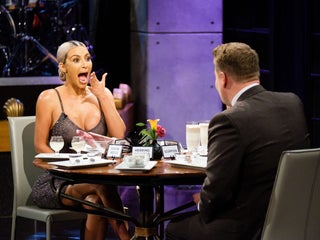 Amid a surge in AAPI voter turnout, Asian American leaders are asking how it can be sustained, especially with major shifts coming to the electorate. 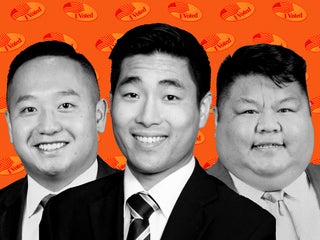 ‘I didn’t need to apologize for being Asian:’ Since its start, YouTube allowed creators to celebrate Asian joy

YouTube creators Wong Fu Productions and Michelle Phan gave young Asians a taste of media representation. They spoke to Insider about their legacies. 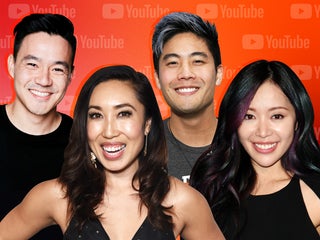 Newly appointed AAPI Liaison Erika Moritsugu shared with Insider how she's tackling the White House role and how her lived experience informs it. 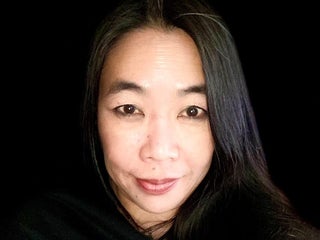 In the wake of spikes in violence, young Asian Americans are inspired to take up the battle for civil rights and eyeing political office

A growing group of US-born Asian Americans are taking over the political stage, and many are starting by tackling the rise in anti-Asian violence. 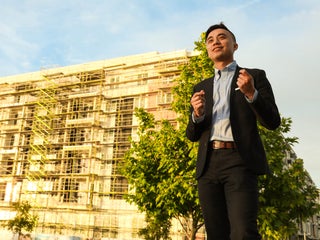 Asian-American comedians are fighting back against late night television that makes their culture the punchline.

Just 2.9% of writer's guild members working in TV are Asian. Comedians say little representation means their communities are often the butt of jokes. 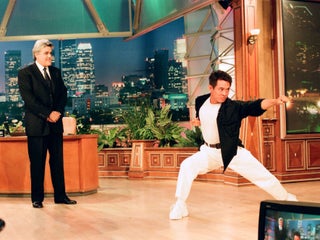 A Chinese-American civil rights group is suing Trump for $22.9m for calling COVID-19 the ‘China Virus’ and ‘Kung Flu’. That’s $1 for each Asian American and Pacific Islander living in the US.

The Chinese American Civil Rights Coalition is suing Trump for defamation and infliction of emotional distress on Asian Americans. 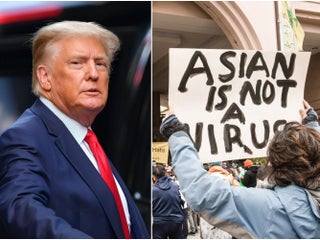 No arrests have been made in the death of 17-year-old Maggie Long, more than three years after local authorities say she was purposefully set on fire.

House passes bill to counter anti-Asian hate crimes, sending it to Biden’s desk for his signature

"Congress has the Asian American community's back," Rep. Grace Meng, who led the bill, said on Tuesday. 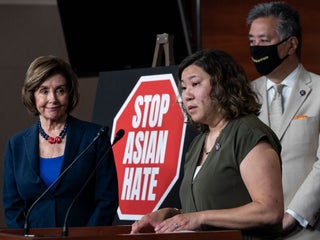 I’m Asian American. Only I get to decide what that means.

Inhabiting both worlds is ongoing, but my identity as an Asian American is a battle, a declaration, and a celebration. 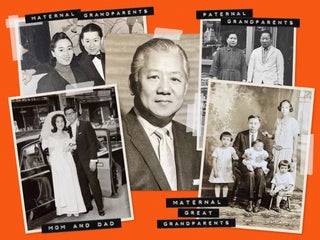 A once communal experience of grief has become replaced with isolation and anxiety, changing how South Asians view their cultural identities. 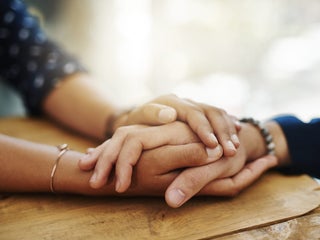 Anne Castro said she grew up hearing the same stereotypes over and over. She drew them to raise awareness about anti-Asian racism and discrimination. 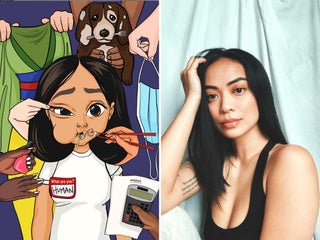 A photographer captured the street style of her Asian elders. How their portraits highlight a community’s fight against hate. 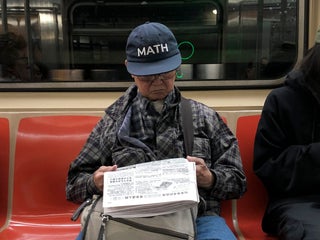 The two things that victimized me for decades are now integral to my strength and contributions as an artist. 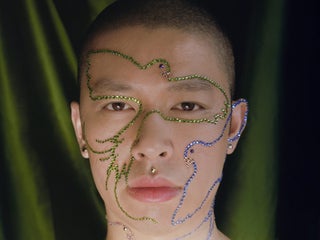 Boba liberalism: How the emergence of superficial activism could cause more harm than good to the AAPI community

The concept is rooted in the critique of shallow political ideals in the Asian American Pacific Islander community. 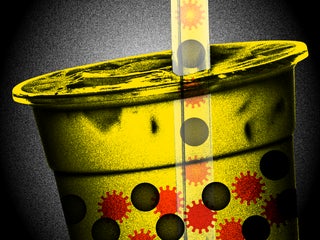