The US military has also been exploring how to use its ground forces to strike and sink ships at sea. 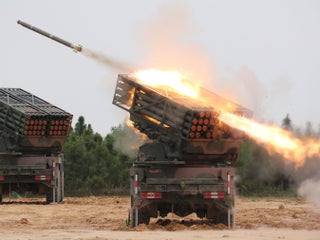 Navy special operators showed they can act as the eyes and ears of a carrier strike group, sending intel back to the strike group's hard hitters. 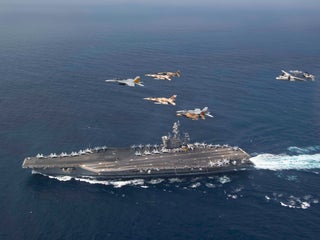 US allies worried about pricey weapons should look at what Russia’s doing, the Navy’s top officer in Europe says

US and NATO officials have expressed concern about the growing size and sophistication of the Russian military arsenal. But the way Russia is deploying those weapons has some lessons for countries that want to bolster their defences without breaking the bank, according to the head of US Naval Forces in […]