"It felt like every time we read it, you made new discoveries," the "Ex Machina" star said of her dual roles in the fantasy drama.

"It's just trying to say Black women have to kind of try a little harder, even on stage," King told Insider while promoting "Zola." 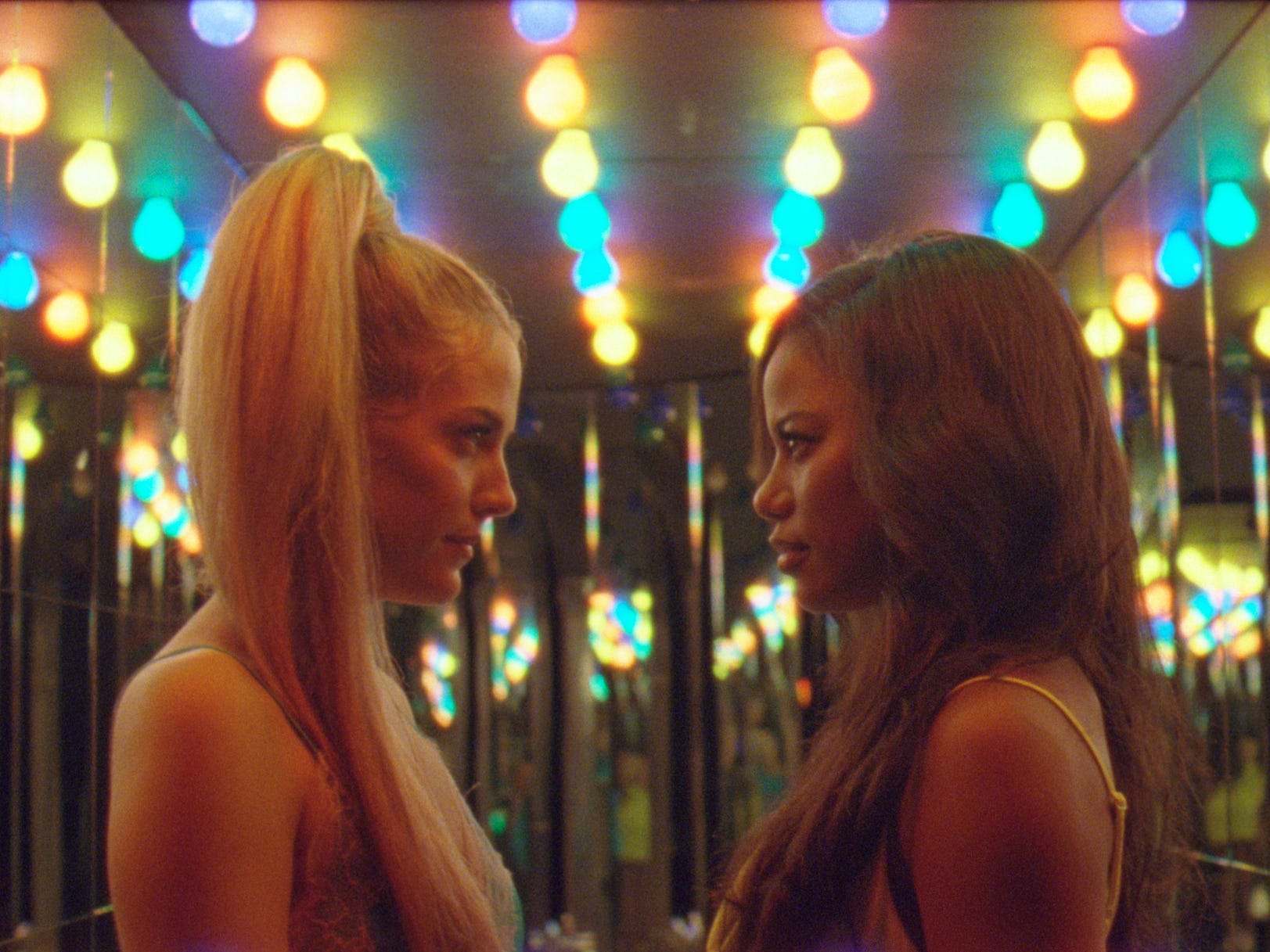 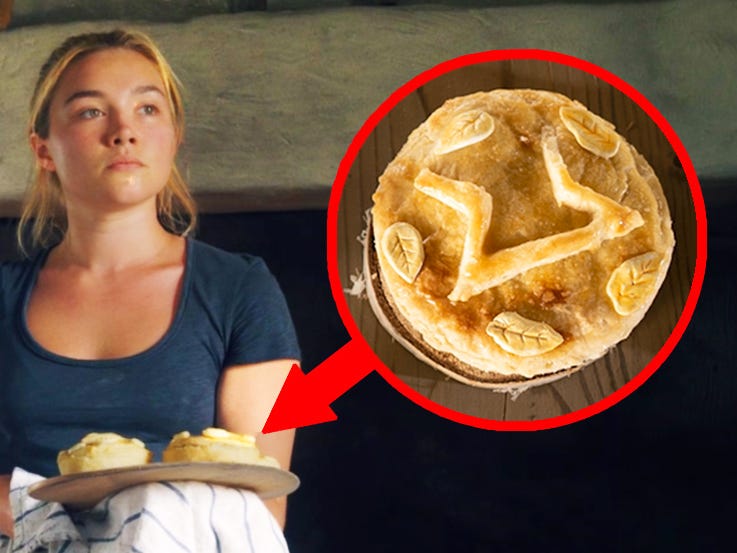 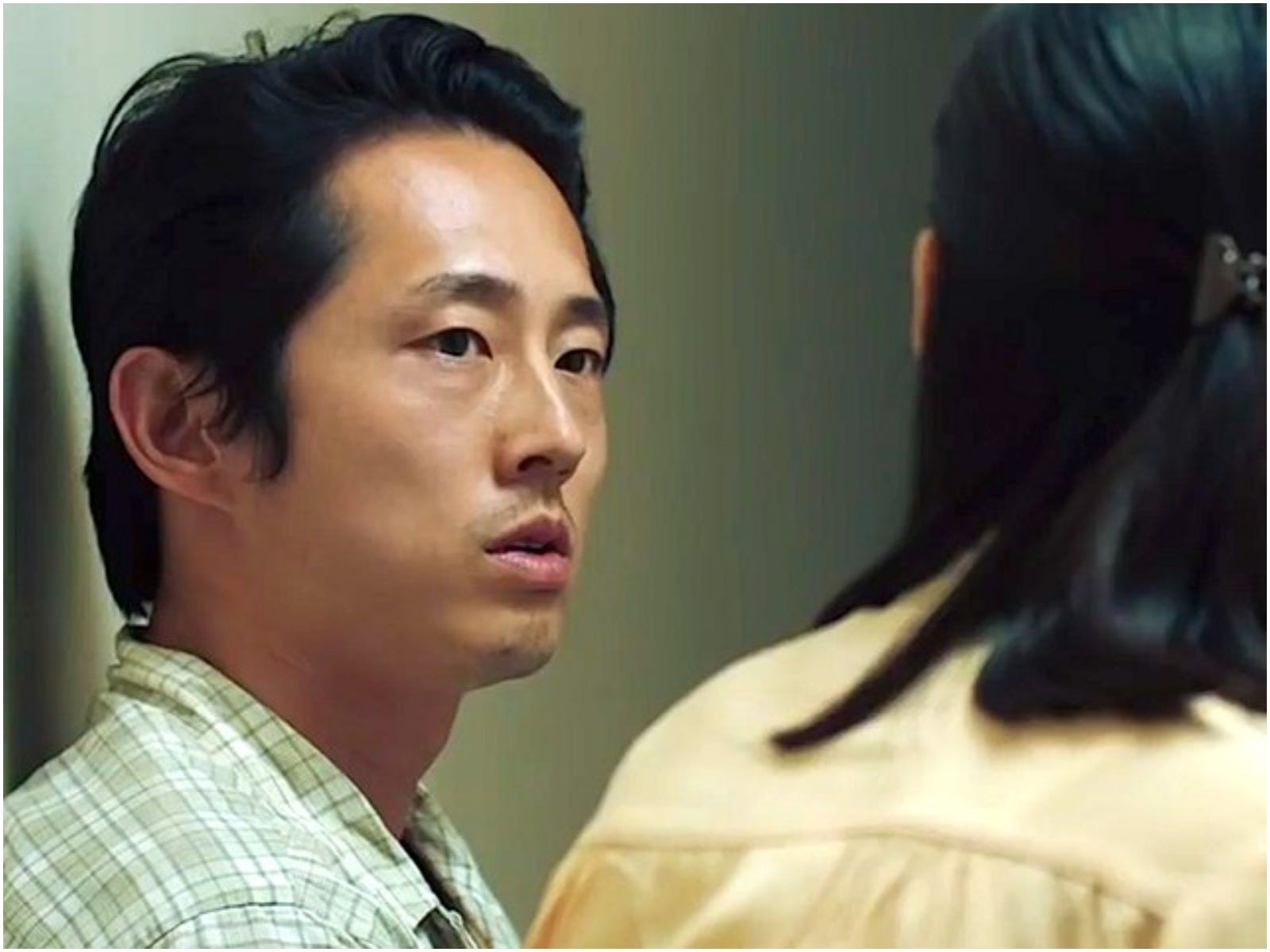 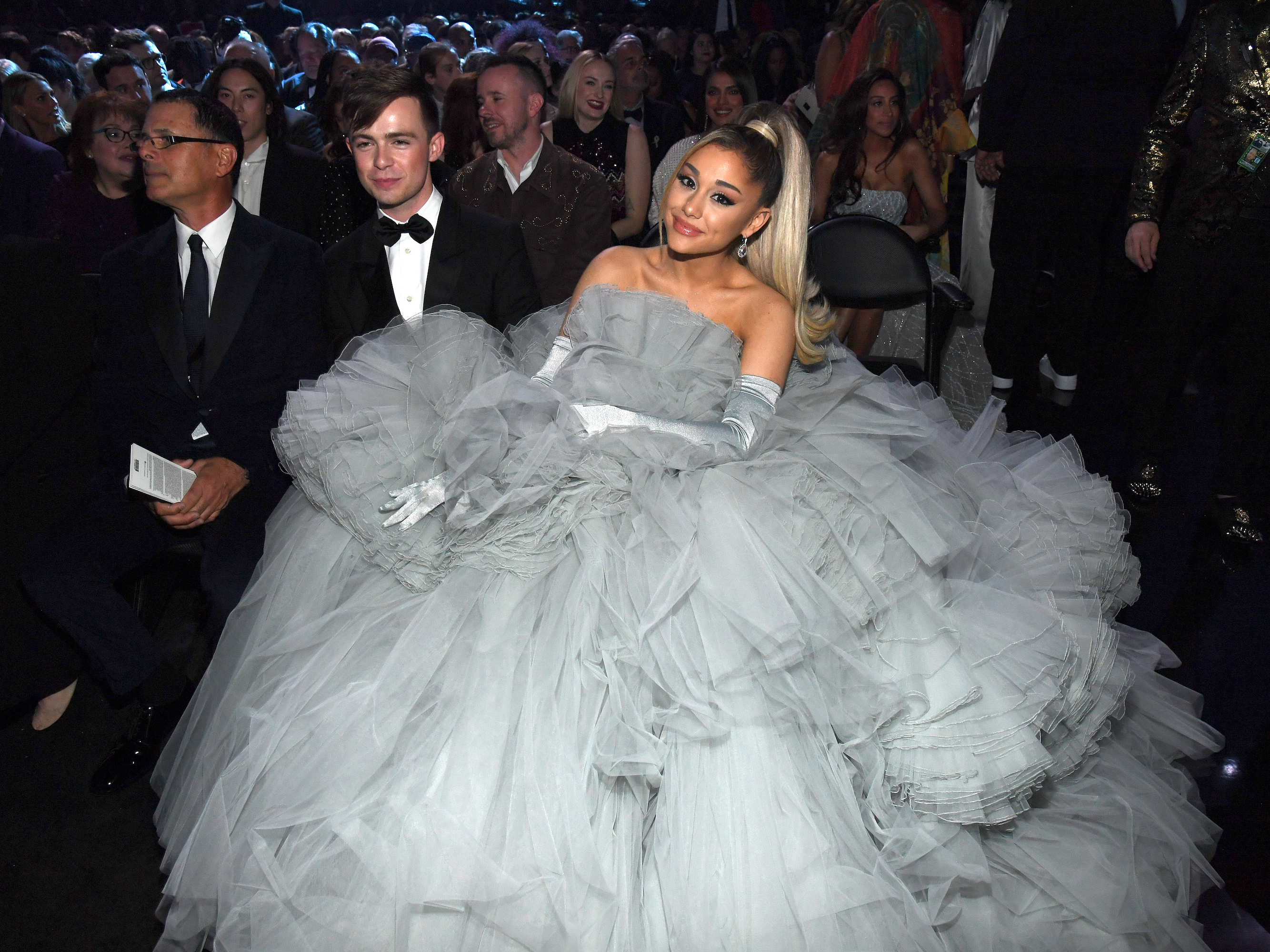 Netflix has a great selection of movies that focus on an LGBTQ story. They include Oscar-winning films like “Philadelphia,” “The Danish Girl,” and best picture winner “Moonlight.” They also include Netflix originals like “I Am Jonas,” and international movies like “Blue is the Warmest Colour.” The genres of the movies […] 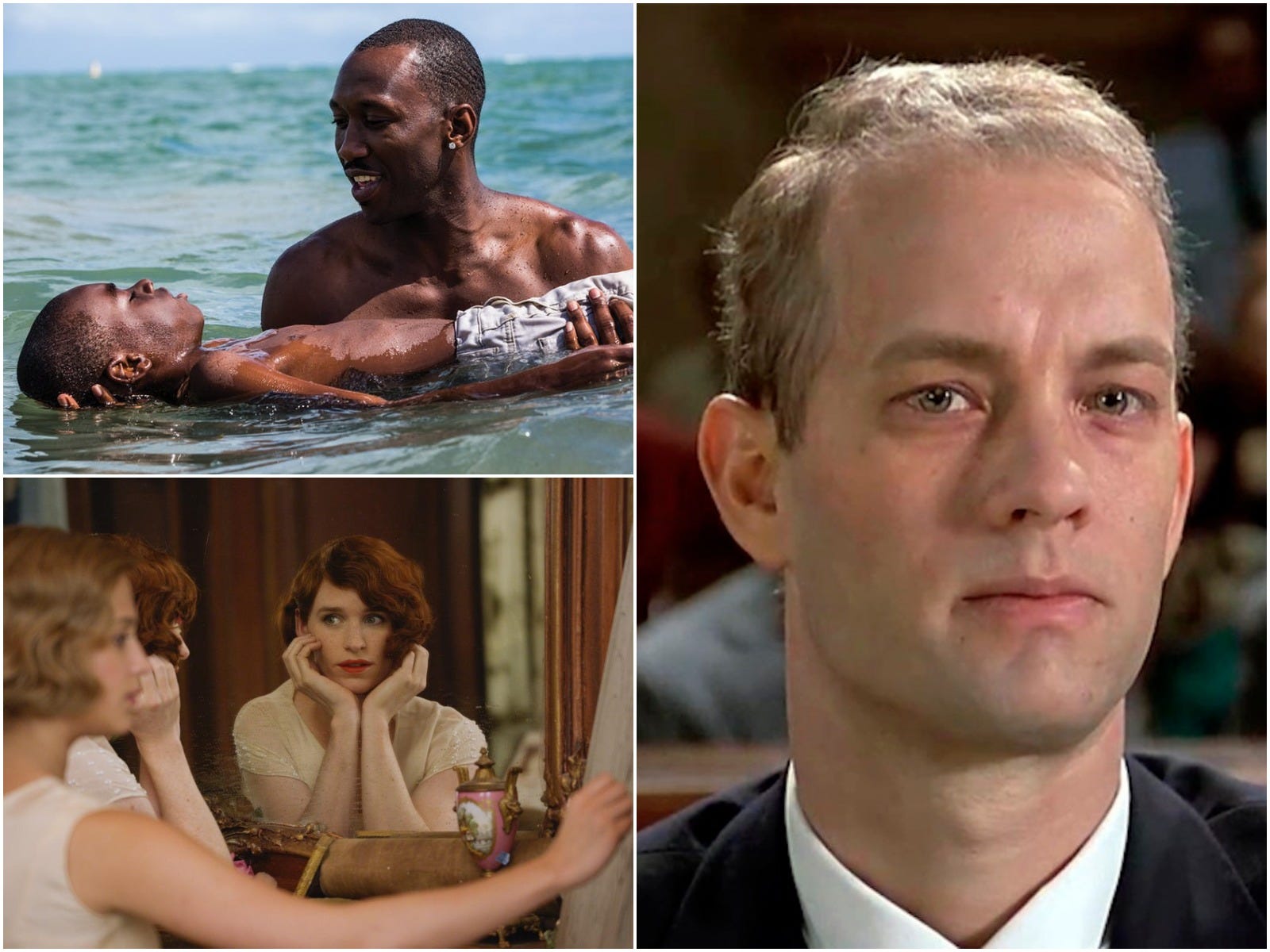 A24’s “The Farewell” has made $US4 million in the US, already earning back its production budget ahead of an expansion to 409 theatres this weekend. It originally opened in just four theatres last month and beat “Avengers: Endgame’s” per-theatre average at the box office. “A24 is aiming to build word […] ‘The Farewell’ has a 100% score on Rotten Tomatoes, and the indie movie beat an ‘Avengers: Endgame’ box-office milestone

A24’s “The Farewell” beat “Avengers: Endgame” for the year’s best per-theatre average at the domestic box office over the weekend. It earned over $US351,000 from just four theatres in the US, with a per-theatre average of $US87,833. “Endgame” opened in April with $US357 million and $US76,601 per theatre. Visit Business […] ‘Am I mature enough to lead a group of people?’: Jonah Hill opens up about the anxieties and triumphs in his 4-year journey to make his acclaimed directorial debut, ‘Mid90s’

“Mid90s” is Jonah Hill’s directorial debut, and he talked to Business Insider about why skateboarding was something that was always going to be in the movie. He said he previously put off directing because he thought he had to first become mature enough to be a leader on set. Hill […] Jonah Hill’s directorial debut is a beautifully authentic look at a kid trying to find acceptance in LA. If you’re a fan of ’90s music, get ready for this soundtrack. We’ve seen Jonah Hill evolve from playing the comedic roles to impressive dramatic performances, and now we are about to […] Superhero and animated movies like “Deadpool 2” and “Incredibles 2” may rule the summer box office every year, but some impressive indie movies can also manage to break through the crowd. This year saw first-time directors deliver a chilling horror and a coming-of-age drama, as well as three crowd-and-critic pleasing […] Superhero and animated movies like “Deadpool 2” and “Incredibles 2” may rule the summer box office every year, but some impressive indie movies can also manage to break through the crowd. This year saw first-time directors deliver a chilling horror and a coming-of-age drama, as well as three crowd-and-critic pleasing […]

42 movies you can watch on Netflix from Hollywood’s hottest indie studio, A24

There are 42 A24 movies on Netflix, including “Moonlight” and “Ex Machina.” We ranked them by Rotten Tomatoes critic scores. Visit Business Insider’s homepage for more stories. Indie studio A24 has quickly become one of the hottest film studios around with Oscar-winning films like “Moonlight” and “Room,” and horror and […] 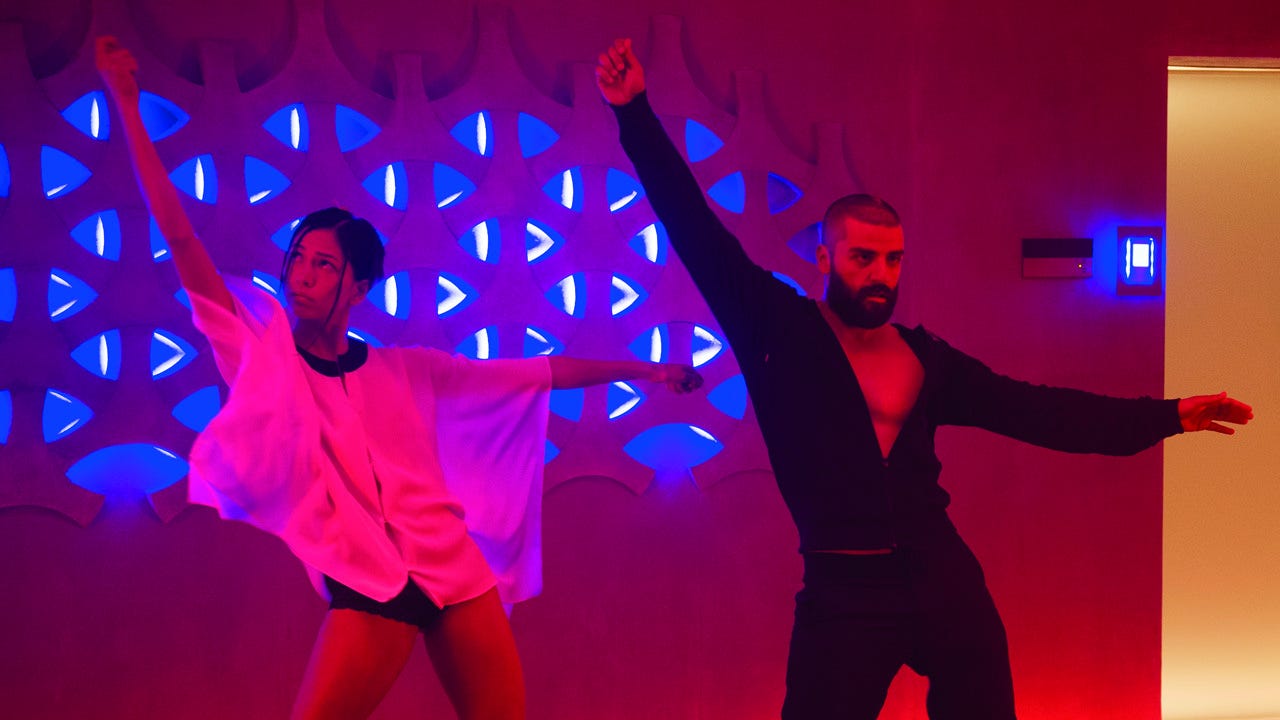 Bo Burnham’s “Eighth Grade” is an instant classic. Lead actress Elsie Fisher gives a performance that completely sucks you into the story, regardless how long ago you were a teenager. If you’re tired of the constant explosions and superheroes most of the summer movies have offered, then this is a […] Film critics are lauding “Hereditary,” a new horror film from A24 starring Toni Collette and Gabriel Byrne. Collette and Byrne star as Annie and Steve Graham, the parents of a family that becomes haunted by sinister, supernatural forces and the dark secrets of their ancestry following the death of the […] Writer-director Greta Gerwig crafts an authentic high school movie with “Lady Bird.” The movie isn’t just becoming a box-office hit, but is the best-reviewed movie of all time on Rotten Tomatoes. A big reason for that is the performance by Saoirse Ronan, who delivers a role that is one of […] Here’s the first teaser trailer for James Franco’s ‘The Disaster Artist,’ the true story of the worst movie ever made The best action movie out right now cost just $5 million to make, and is more intense than anything by Marvel or Disney

The big summer blockbusters are starting to...