Kristin Cavallari took us through every outfit she wore for a week, and the CEO’s style is a huge departure from her ‘Laguna Beach’ days

Kristin Cavallari, reality star and founder of Uncommon James, walked Insider through a week in her wardrobe. The 33-year-old CEO described her style as effortless and chic. Cavallari told Insider she’s excited to be working in the office again, as it gives her an excuse to get dressed up every […] 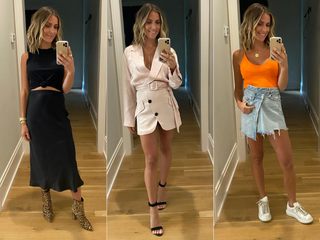 What the co-founder of Stoney Clover Lane wore during a week of work, from comfortable jeans to tote bags from her own accessory brand

Kendall Glazer, the co-founder of customisable accessory brand Stoney Clover Lane, gave Insider a look at what she typically likes to wear to work. The 28-year-old said she loves wearing clothes from small businesses she finds on Instagram. Glazer’s wardrobe staples include a pair of light-wash jeans and a comfortable […] 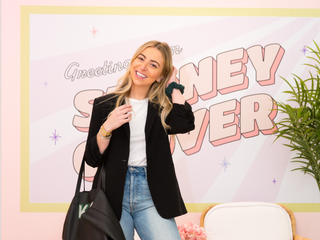 What the founder of a women’s basketball community wore every day for a week, from thrift-store finds to athleisure looks

Alex Taylor, the founder of Hoop York City, walked Insider through a week in her wardrobe. She started the New York City basketball community in 2018 as a way to bring more women to the forefront of the sport. Two years later, Taylor has a network of over 400 women […] 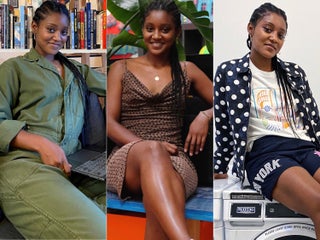 Venus Et Fleur co-founder Seema Bansal describes her style as comfortable and chic. Here’s what she wore every day for a week.

Seema Bansal, the co-founder of Venus Et Fleur, walked Insider through a week in her wardrobe. Bansal started the company, which sells real flower bouquets that last for a year, with her husband, Sunny Chadha, in 2015. Since she’s been working from home and going to Venus Et Fleur’s Los […] 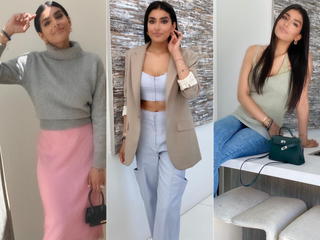 Psychic medium Kristine Fredheim loves dressing like she’s in the ’70s. Here’s what she wore every day for a week.

Kristine Fredheim, a spiritual advisor and creator of the tarot deck Soul Cards, walked Insider through a week in her wardrobe. She started doing readings 10 years ago but has been doing it full time for the last five years. Since she’s been working from home, Fredheim has found that […] 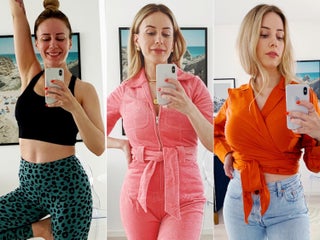 Zhavia Ward loves shopping at thrift stores and spray-painting her clothing. Here’s what the singer wore every day for a week.

Zhavia Ward, a singer and songwriter, walked Insider through a week in her wardrobe. The 19-year-old musician has been featured on hit songs like Diplo and Lil Pump’s “Welcome to the Party” and Zayn Malik’s version of “A Whole New World” from the live-action remake of “Aladdin.” While she’s been […] 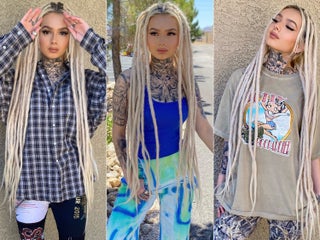 ‘Summer House’ star Paige DeSorbo has mastered the stylish loungewear trend. Here’s what she wore every day for a week.

Paige DeSorbo, a fashion influencer and reality star on Bravo’s “Summer House,” walked Insider through a week in her wardrobe. After joining the show in its third season, the 27-year-old started sharing her affordable fashion looks on Instagram in a series called “Outfit Deets.” While she’s been home, DeSorbo’s has […] 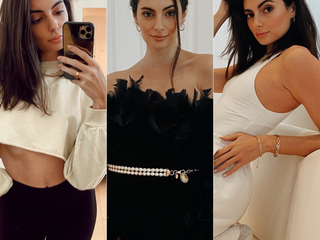 INSIDER asked former chemical engineer-turned-style influencer Tiffany M. Battle of The Werk! Place to show us what a week inside her wardrobe looks like. Battle has an affinity for bold colours and prints, and finds clever ways to incorporate them into her everyday looks. She told us that she opts […]