Barbra Streisand slams Lady Gaga and Bradley Cooper’s ‘A Star Is Born’ remake: ‘It was the wrong idea’

Barbra Streisand starred opposite Kris Kristofferson in the 1976 version of "A Star Is Born," the third iteration of the Hollywood classic. 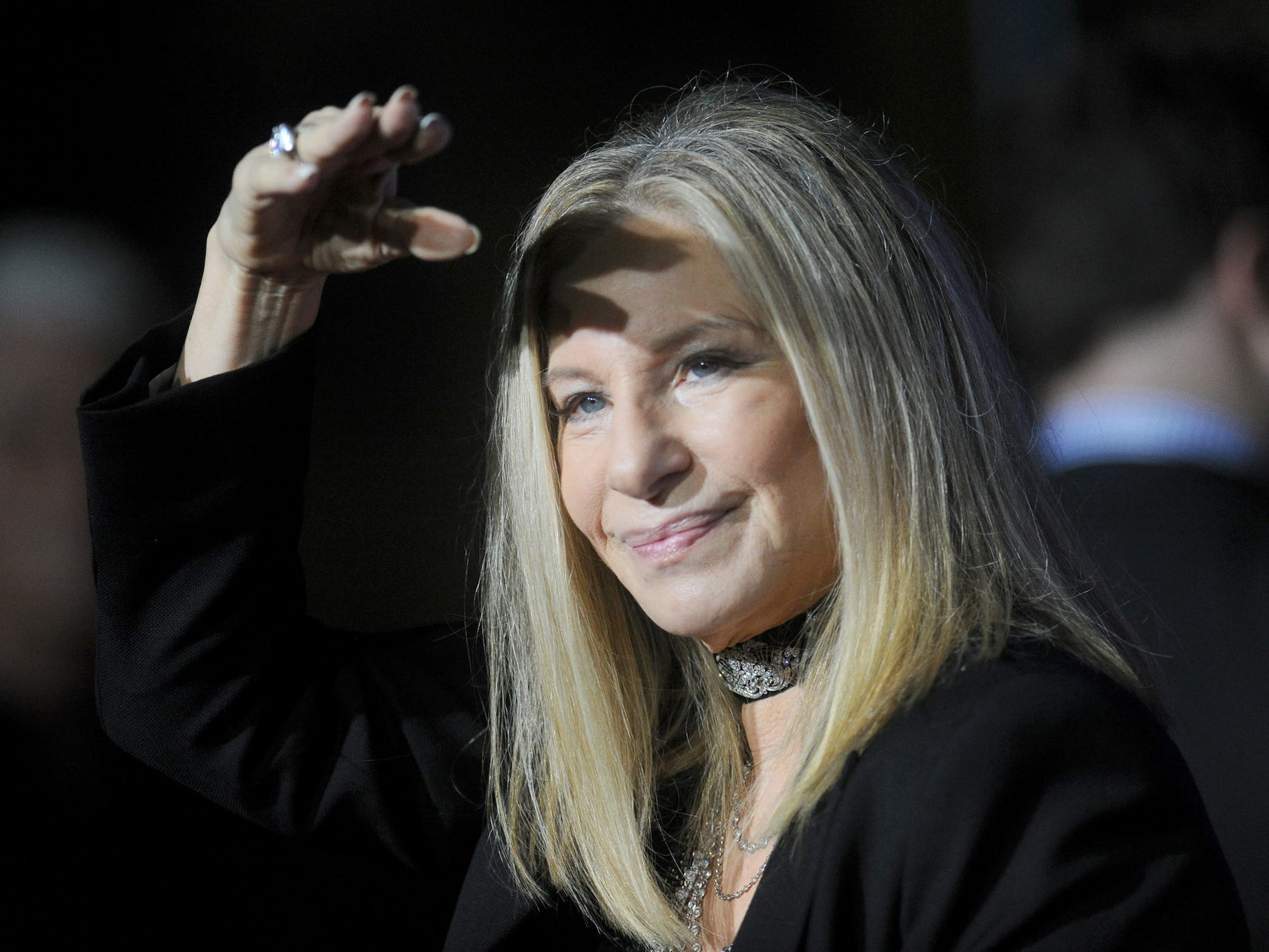 On Sunday, actress and singer Lady Gaga was photographed kissing audio engineer Dan Horton while at brunch with him in Los Angeles. Many are assuming that Gaga and Horton are a couple now – which is heartbreaking news for those fans who believe the actress and her “A Star Is […] From original programming to the biggest movies released in theatres (albeit, a while ago), there’s a lot to watch on HBO. So we’re here to point out what you need to see right away on HBO Go or HBO Now. Season 2 of “Big Little Lies” premieres on June 9, […] The Oscars crowd was so obsessed with Bradley Cooper and Lady Gaga’s performance, they gave them a standing ovation twice

Bradley Cooper and Lady Gaga performed “Shallow” from “A Star Is Born” on Sunday night at the 91st Academy Awards at Hollywood’s Dolby Theatre. To start the performance, Cooper and Gaga walked straight onstage from their seats in the audience. After they finished singing, the crowd went wild and gave […]

Bradley Cooper and Lady Gaga gave an emotional and intimate performance at the Oscars, and people have feelings

Who has the best chance to win at the 2019 Oscars on Sunday night, which could hold the most surprises in years

The Oscars have gone through a public-relations nightmare over the last month thanks to all the attempted tweaks to shorten the running time – from not featuring all the best original songs, to limiting the number of awards given out live (both of which were scrapped after public outcry). But […] Lady Gaga tried to turn ‘Shallow’ into a rock song at the Grammys, and fans had mixed reactions

Lady Gaga performed the award-winning song “Shallow” from “A Star Is Born” at the Grammys on Sunday. She donned a sparkly jumpsuit, dark eye makeup, and thrashed around onstage while singing the emotional folk ballad. Some thought it didn’t match the song’s vibe and called her performance “weird.” Others loved […]

Lady Gaga has shared an image of the emotional moment she found out she’d won a BAFTA. The singer and actor wasn’t able to attend the EE British Academy Film Awards (BAFTAs) in London on Sunday as the Grammys were happening in LA on the same day. An hour later, […]

Bradley Cooper was snubbed in the director category at the 2019 Oscars. He didn’t earn a nomination for “A Star Is Born,” his directorial debut. He spoke with Oprah Winfrey about the snub and said he was “embarrassed.” Bradley Cooper felt bad after being snubbed by the Oscars for best […]

Bradley Cooper is reportedly worth over $US100 million. He built his fortune thanks to his roles in “The Hangover” films, as well as in “A Star is Born” and “Avengers: Infinity War.” Cooper has also accumulated some of his wealth through his work behind-the-scenes. Even before “A Star Is Born” […]

On Saturday, Bradley Cooper made a surprise appearance at Lady Gaga’s Las Vegas residency show Enigma, according to The Hollywood Reporter. The director and actor, who portrays Jackson Maine in “A Star Is Born,” got on stage with Gaga and performed “Shallow,” a song she wrote for the film that […]

In a year when the award season, for the most part, has been wide open, we expected to see some surprise choices when nominations for the 91st Academy Awards were announced Tuesday morning. But wow did that lead to some huge snubs. Bradley Cooper not getting a best-director nomination for […]