"The coolest thing I've ever done in an airplane to this day is shooting the gun," the A-10 pilot and squadron commander said. 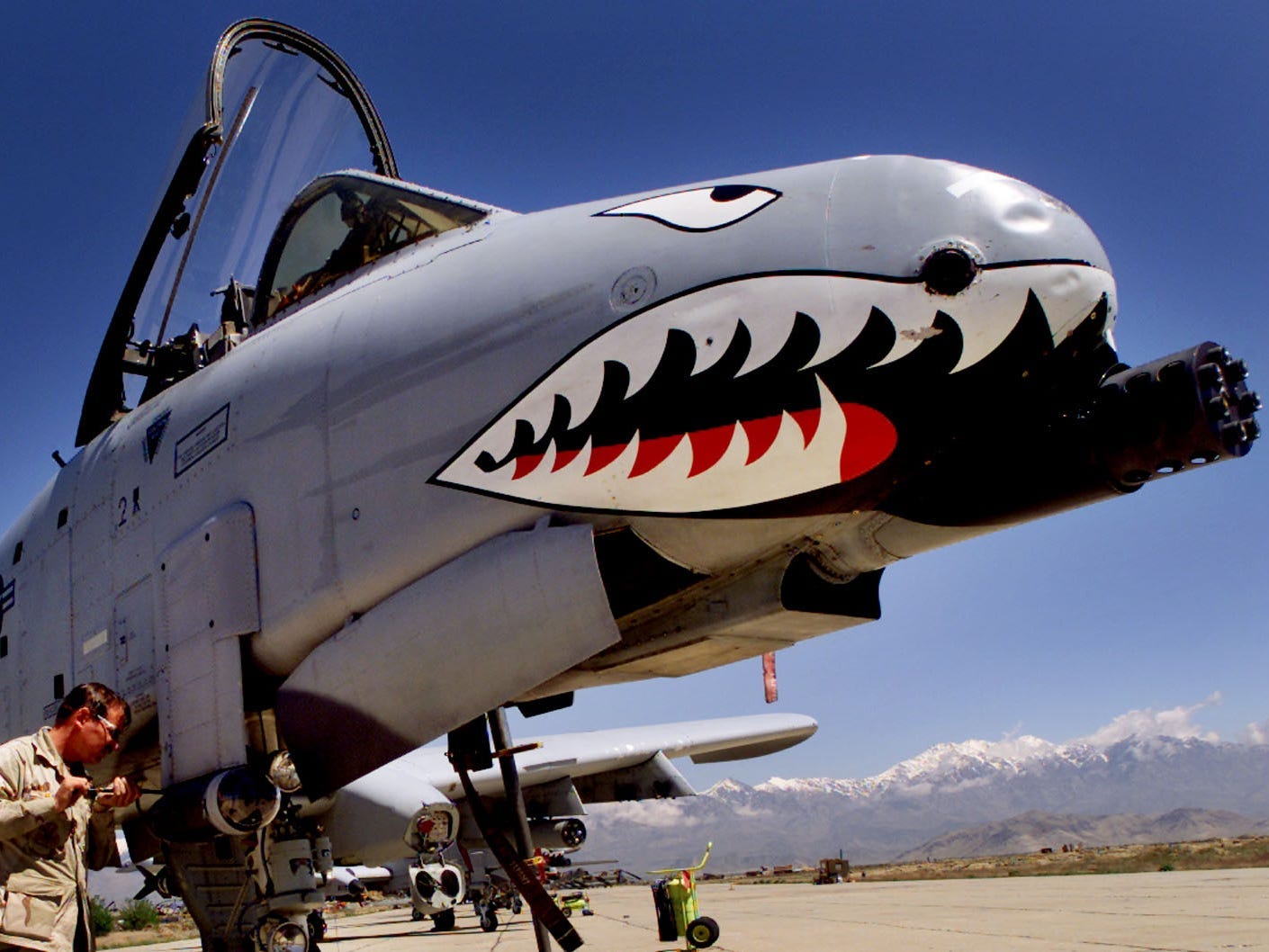 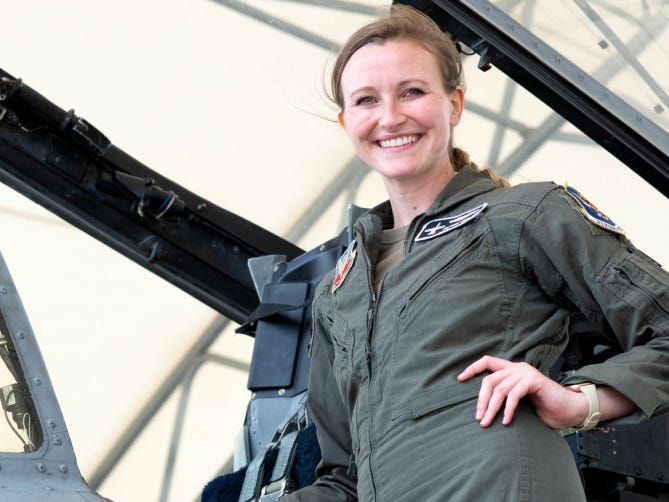 The 75th Fighter Squadron's Capt. Taylor Bye safely landed the damaged fighter with no cockpit canopy and landing gear that would not deploy. 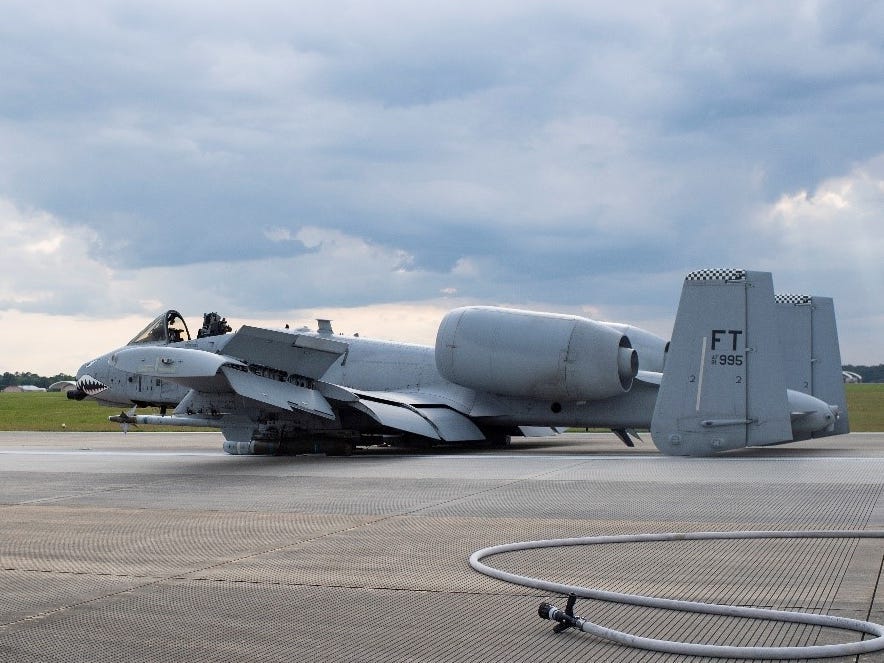 The HGU-55/P helmet gives A-10 pilots a central interface for everything they need, from their oxygen supply to communications to flight instruments. One of those add-ons, the Hybrid Optical-based Inertial Tracker, or HObIT, allows pilots to use their helmet-mounted cueing system for more accurate weapons delivery. Visit Business Insider’s homepage […] 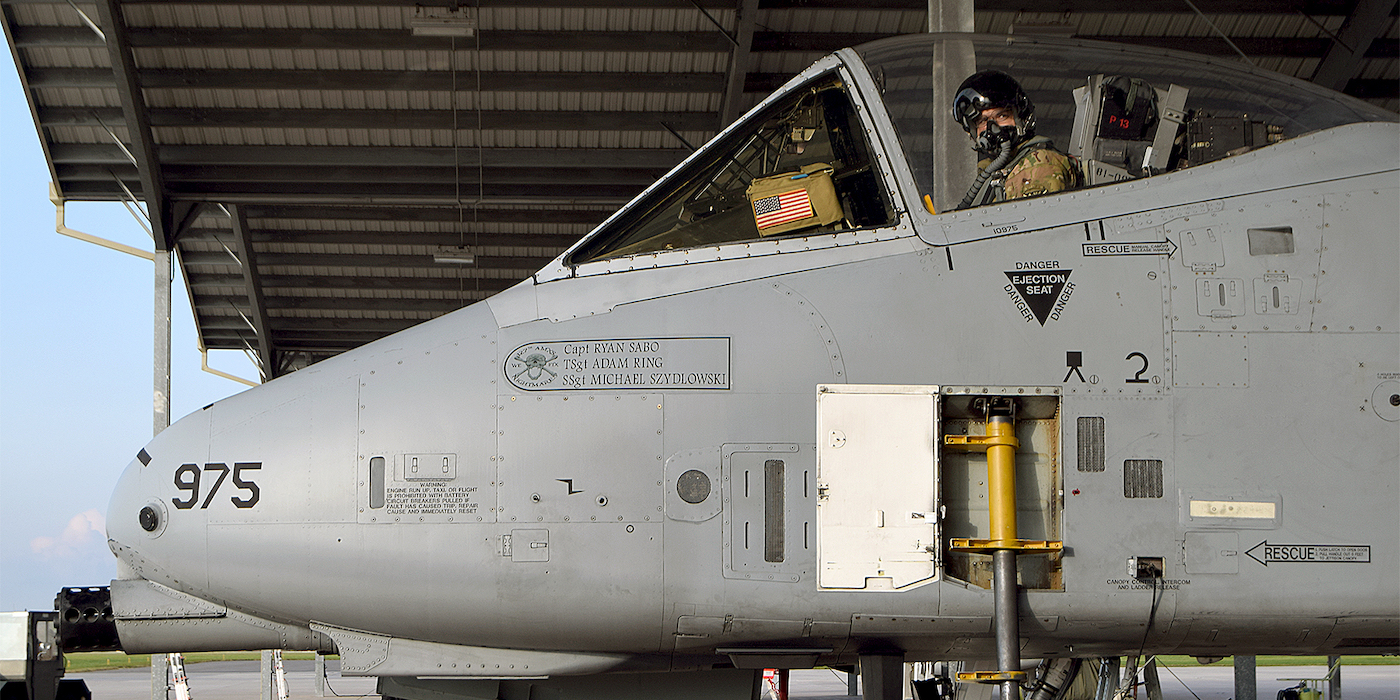 The Air Force plans to send some of its oldest and most well-known aircraft to the boneyard in 2021 as part of an effort to free up money for future needs. According to the service’s 2021 budget proposal, some B-1B bombers, A-10 Warthog attack aircraft, and aerial refuelling tankers, among […] 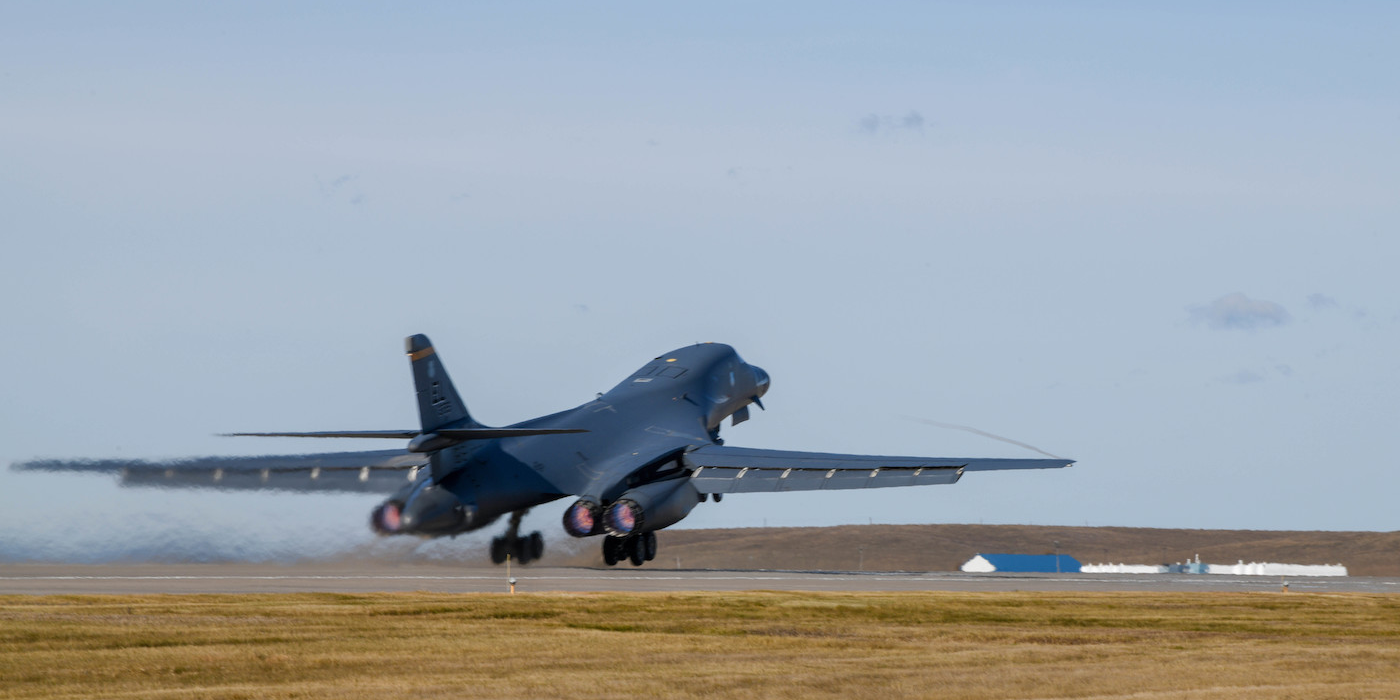 Air Force A-10 Warthogs are back in the Baltics, practicing for rough landings close to the Russian border

US Air Force A-10 Thunderbolts are back in the Baltics this month, practicing for rough landings on improvised runways as a part of Saber Strike 18, the annual exercise where NATO and partner forces work to improve their ability to operate across Europe and with NATO’s forward-deployed battle groups. In […] A USAF A-10 pilot serving in Afghanistan spoke with Business Insider over the phone about how the Warthog “scares the enemy into submission.” The pilot, who preferred to be called “McGraw,” has completed five tours in Afghanistan and flown about 300 missions in the wartorn country. I recently had the […] The Air Force now has the money it needs to start upgrading the wings on more than one-third of its A-10 Thunderbolts. However, the service may soon get a new partner to help keep the attack aircraft in the air. The Thunderbolt continues to see duty around the world, and […] The Air Force recently released a bunch of crazy pictures of A-10 Thunderbolt IIs getting refueled over Afghanistan, where the US recently redeployed a squadron of 12 Warthogs. The A-10s were deployed in late January to Kandahar Air Base as part of a new campaign announced in November 2017. The […] The A-10C “Warthog” has achieved a kind of legendary status that few military aircraft in the world have. The sound of its 30 mm GAU-8 Avenger Gatling-type autocannon has been heard in warzones like Afghanistan, Iraq, and Syria. The US Air National Guard recently released a video showing what its […] The A-10 Thunderbolt II, known as the Warthog, is popular – very popular. It’s especially popular with ground troops, as the Warthog provides them with close air support when they’re pinned down or in a pickle. A-10 pilots are often considered different than other combat pilots, with a perspective more […] 11 photos of the Su-25, the Russian aircraft that was shot down over Syria

Syrian rebels shot down a Russian Su-25Groch, or “Rook” in Russian, over Idlib province on Saturday. The pilot safely ejected, but was killed on the ground after getting into a gunfight with the rebels, possibly blowing himself up with a grenade. The Su-25 is a ground attack aircraft similar to […] The US’ Special Operations Command recently posted a video on Twitter showing what it’s like to be on the “business end” of the A-10 Warthog’s Gatling gun. We first saw the video at SOFREP. The 137th Special Operations Wing, which shot the footage, captured a rather unique perspective. The special […] 15 photos of the legendary A-10 Warthog, which Congress wants to keep flying for years to come

The A-10 Thunderbolt II, commonly referred to as the Warthog or grunt, is beloved by US troops. The grunt is the US Air Force’s primary low-altitude close air support aircraft and maneuvers very well at low air speeds and altitudes. But it’s perhaps best known for its 30mm gatling gun […]

The US is expanding its military campaign in Afghanistan, increasing its troop presence there and targeting Taliban financing. The Afghan government has reportedly requested the US deploy A-10 Thunderbolt aircraft to support those efforts. The US military, which has started to wind down operations against ISIS in Iraq and Syria, […]

The Air Force is preparing to launch Combat... 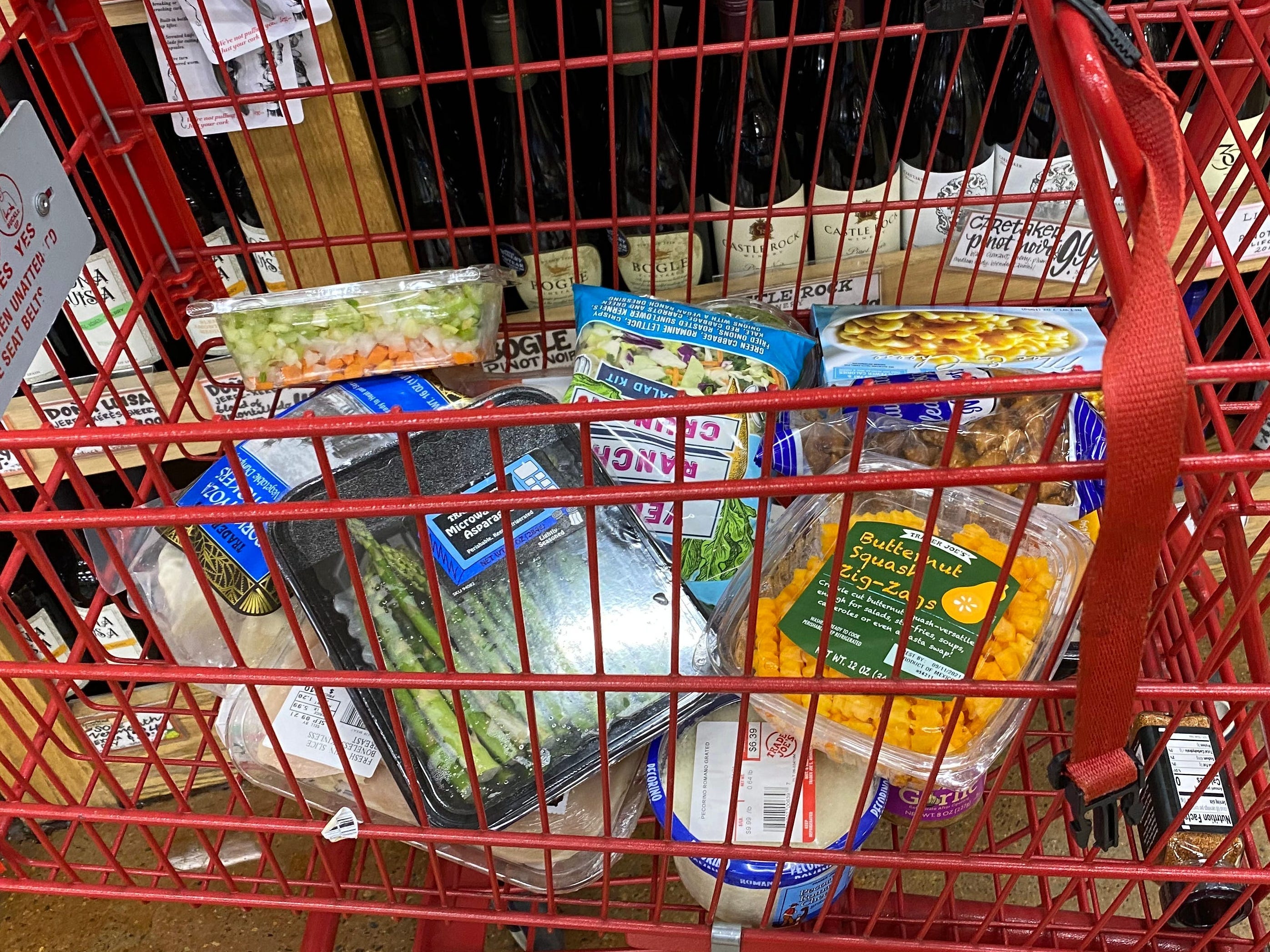 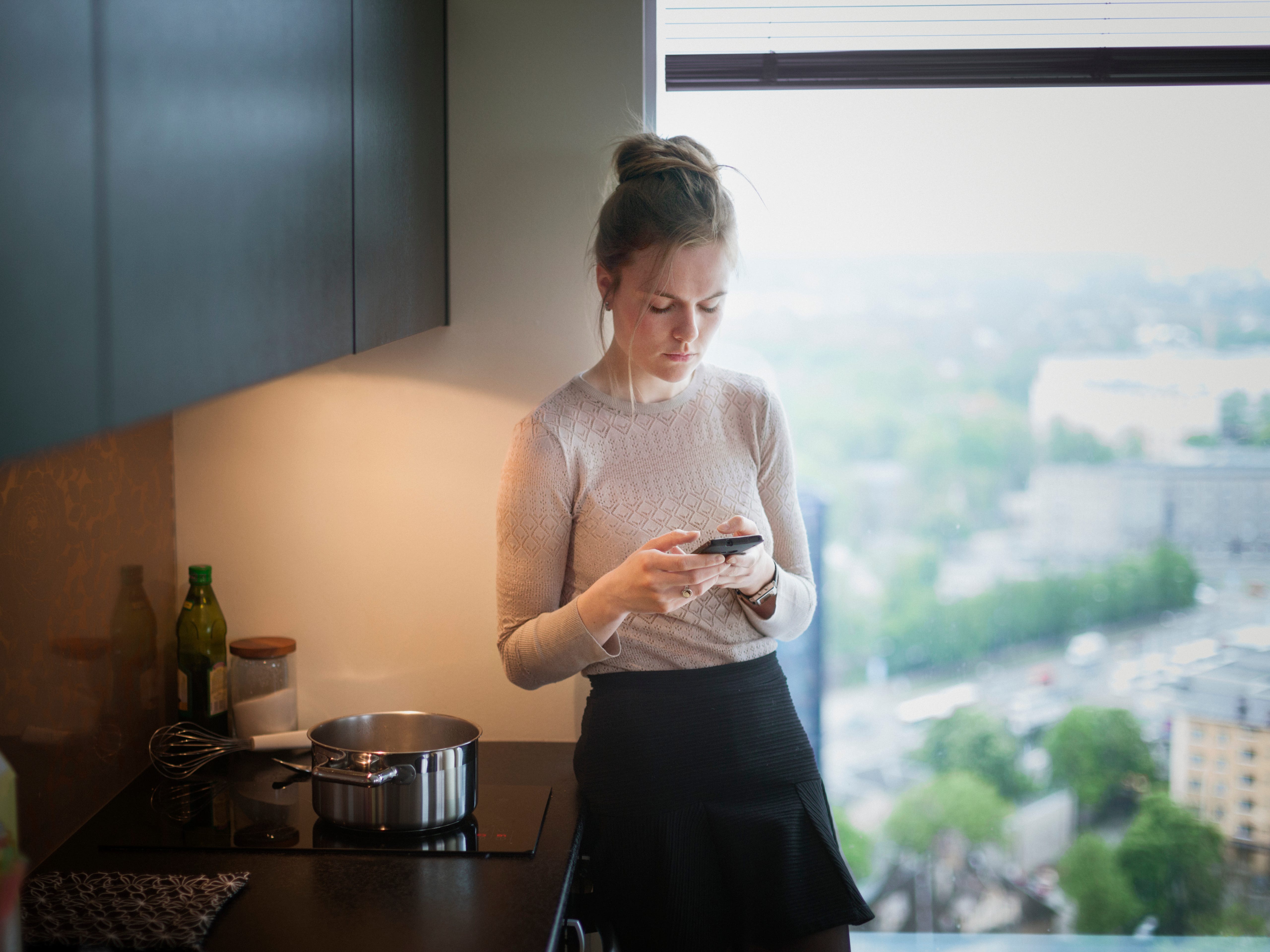