996 stands for 9 a.m. to 9 p.m., six days a week. These long hours were initially prevalent in tech firms, but have seeped into other sectors. 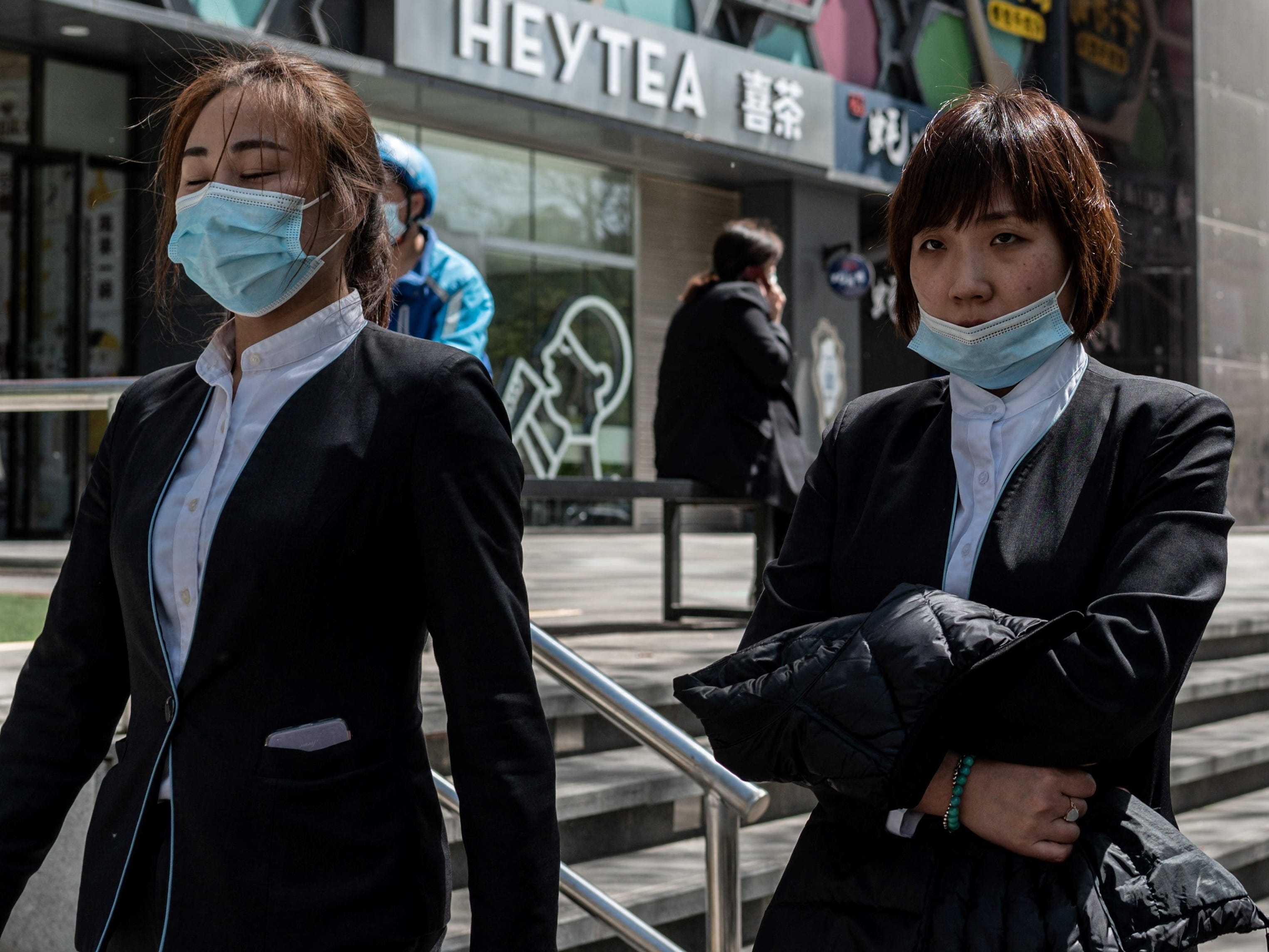 It's one of 10 cases highlighted by the Chinese supreme court in a paper promising to clamp down on excessive overtime. 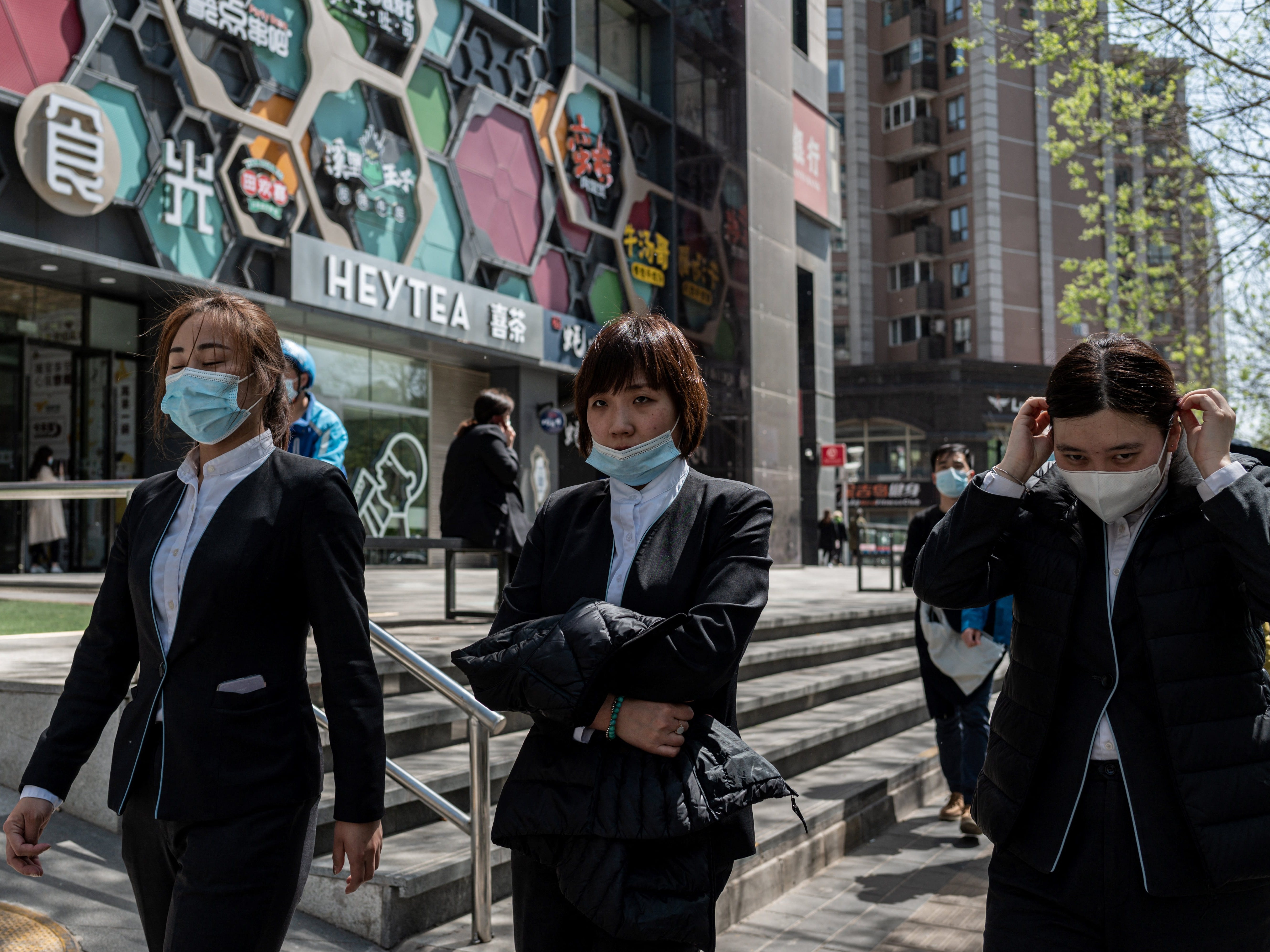 This is 996 culture, a grueling 72-hour work week popular in China that’s been criticized for ruining work-life balance

The 72-hour work week is favored among fast-growing Chinese tech companies, but workers and experts say it isn't worth the toll it takes on employees.

A delivery driver set himself on fire following a pay dispute with a partner of Alibaba subsidiary Ele.me, The Financial Times reported Tuesday. “I want my blood and sweat money back,” driver Liu Jin said in videos of the incident. He now has medical bills of more than 1 million […] 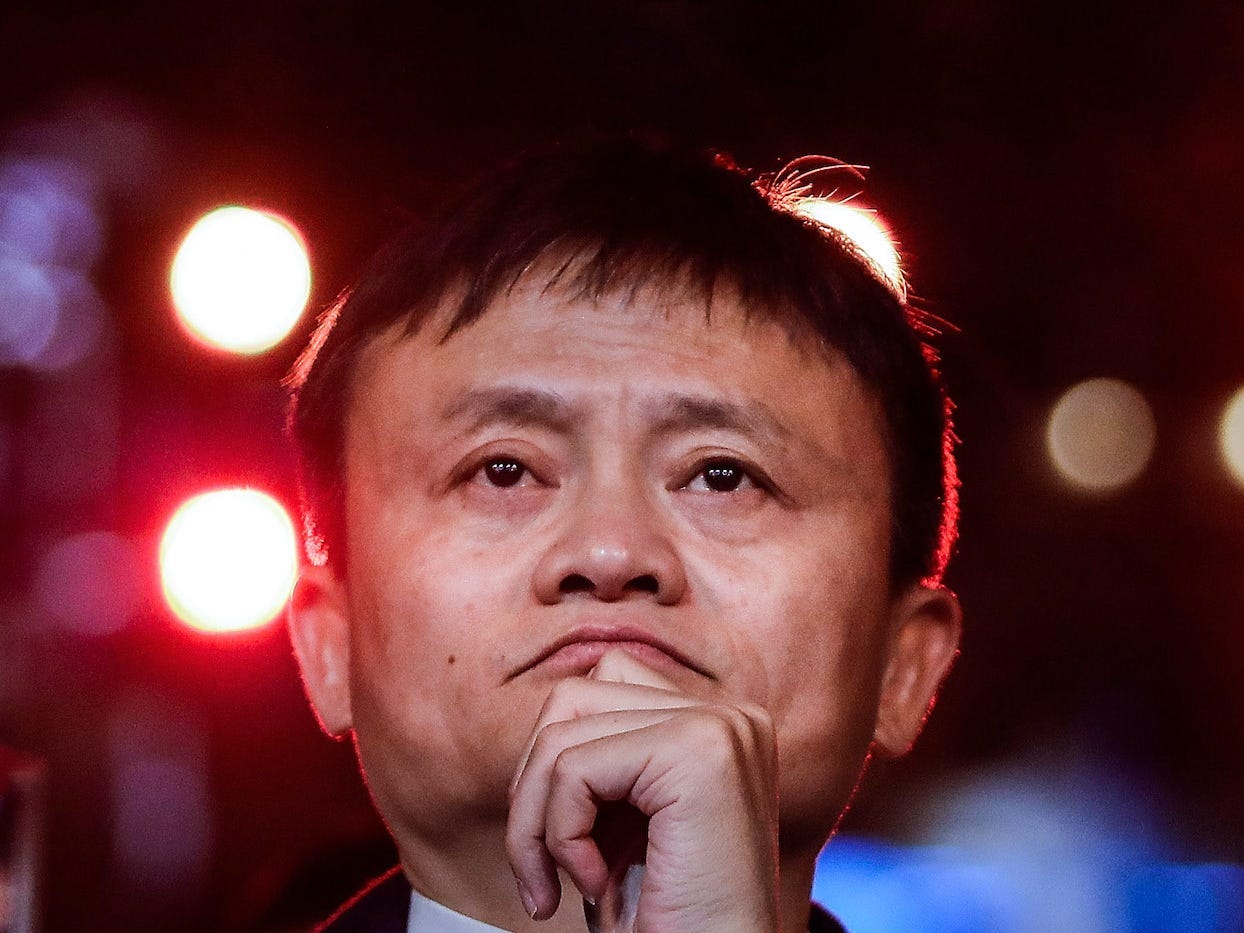 A 22-year-old employee of Pinduoduo, a Chinese e-commerce platform, collapsed and died after leaving work at 1:30 a.m. on December 29. Pinduoduo gave no official cause of death, but the woman has been hailed as the latest victim of the “996” culture fuelling China’s tech industry. “996” sees staffers work […] 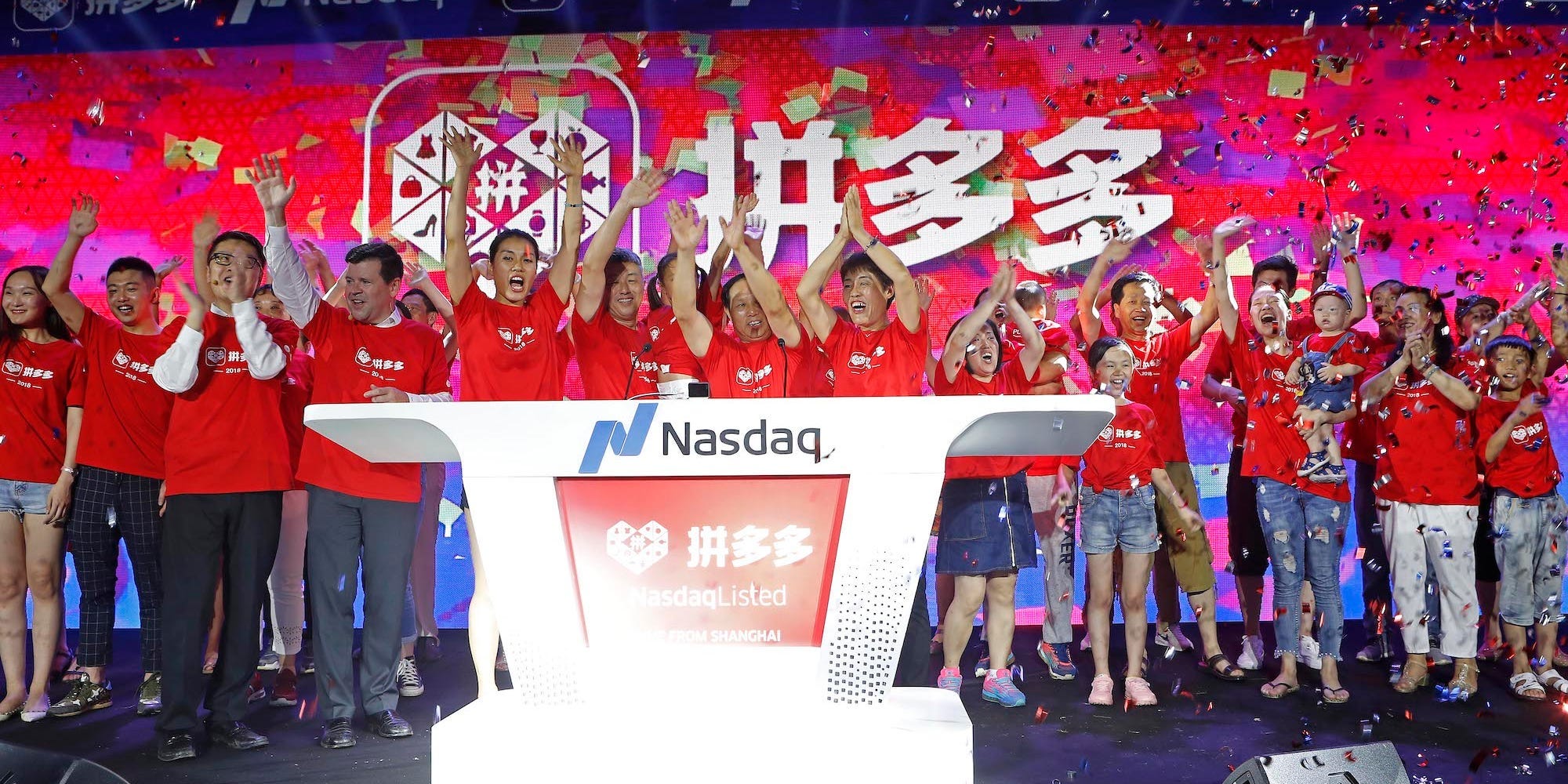 Alibaba CEO Jack Ma attended a mass wedding for his employees on Friday. At the wedding, Ma made a pun on China’s infamously gruelling “996” work week which he advocates. Ma told the employees that while in work they should adhere to 996, in life they should follow “669,” which […]