New York City will launch a program to send behavioural health experts to respond to mental health calls in lieu of police. The program is modelled after a mobile crisis intervention unit in Eugene, Oregon. The effort comes as cities around the US and abroad protest the police killings of […] 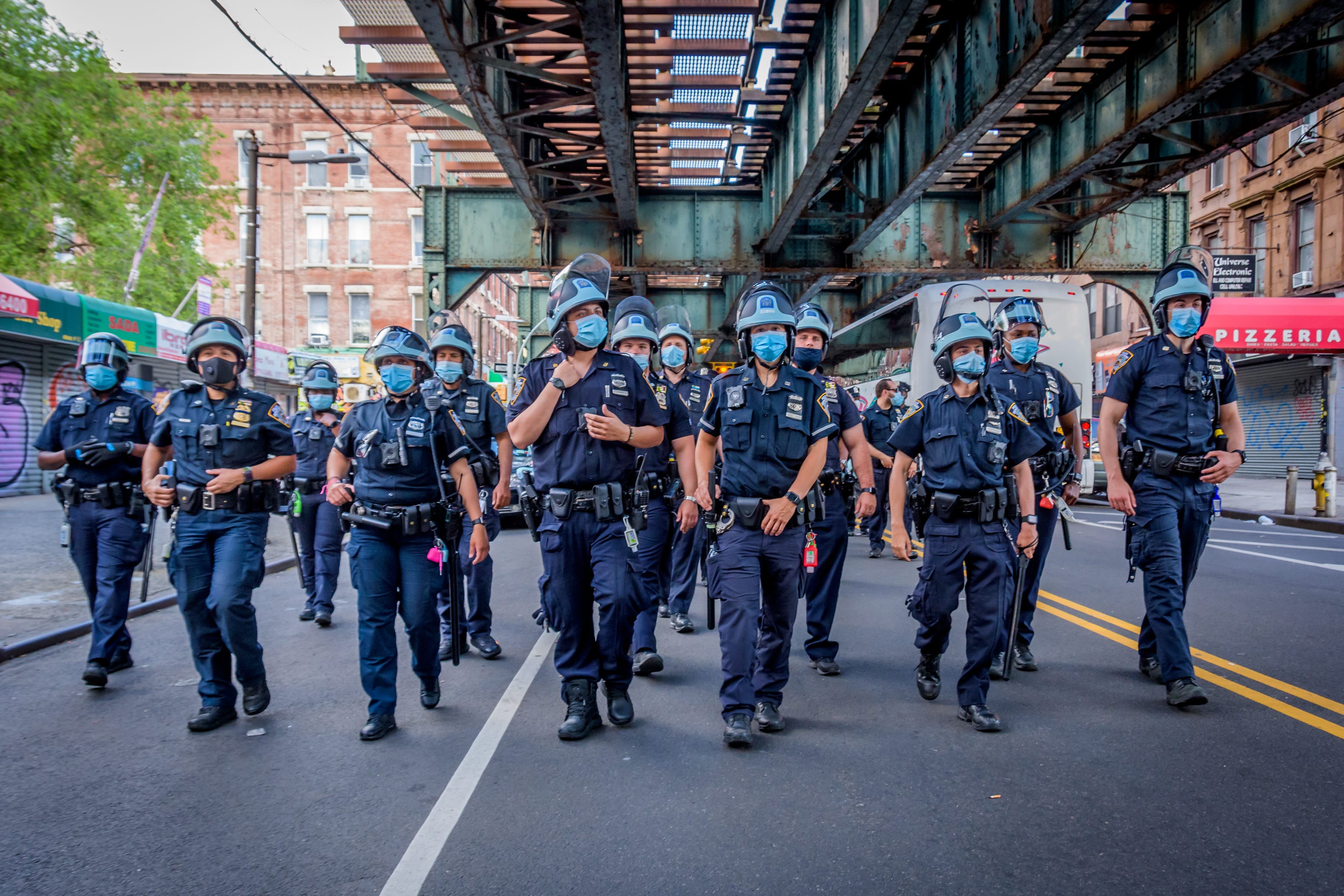 ‘It’s our past experiences and fears that cloud even our best intentions’: The father who called 911 on a black man apologizes for his actions

Christopher Cukor, a YouTube executive who identified himself as the man who called 911, wrote in a Medium post about the confrontation with Wesly Michel, who was waiting outside of Cukor’s apartment building for a friend. Cukor wrote that his father was murdered by a trespasser outside of his home, […] A viral video showed a crying boy begging his father not to call the police on a black man at a San Francisco apartment building. The 2 men’s dialogue after the incident is important.

A viral Facebook video shows a young boy urging his father not to call the police on a black man visiting their apartment building. The man who shot the video, 35-year-old Wesly Michel, told CNN the incident “mirrors” the everyday experiences of African-Americans. The father, Christopher Cukor, wrote a Medium […] Lauren McCluskey, 21, was killed by 37-year-old Melvin Rowland near the University of Utah campus on October 22. Rowland killed McCluskey about two weeks after she’d broken up with him upon learning he had lied about his age, name, and criminal history. McCluskey filed a harassment complaint against Rowland with […]

A white woman called the police on a black child she wrongly accused of sexual assault. After being confronted with video footage, she apologised.

A white woman apologised on Friday after a video went viral showing her calling 911 to wrongly report a sexual assault allegation against a young, black boy in Brooklyn. The woman, 53-year-old Teresa Klein, had alleged on Wednesday that the boy groped her at a convenience store. Klein was confronted […] An Apple facility that repairs iPhones in California called 911 over 2,000 times in 4 months — and nobody knows how to stop it

A string of false 911 calls from an Apple repair facility has for months plagued a city near Sacramento. The calls appear to originate from iPhones being repaired – and at one point, they tied up all six emergency lines for the city of Elk Grove, California. The city has […]