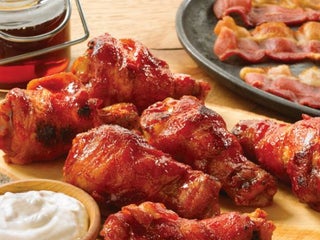 From Coca-cola to blue raspberry, I tried all the flavors I could find and ranked them so you know what to get on National Free Slurpee Day. 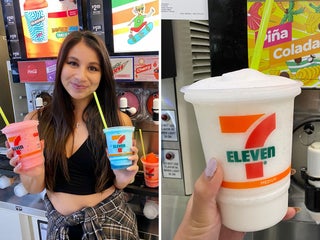 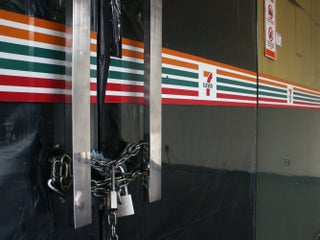 "Good morning cashier," the camera asked one clerk. "Could you please confirm me that you have scanned the bottle that you took from the cooler?" 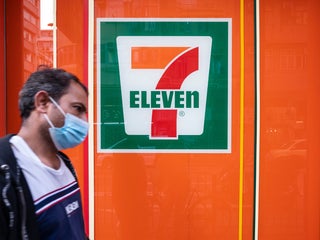 The company plans to add 500 ports at locations in the US and Canada, which it says will be "the largest and most compatible" system of any retailer. 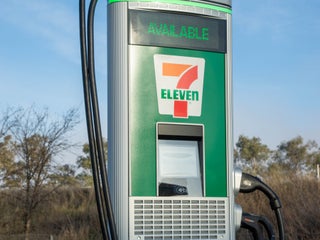 Walmart, 7-Eleven, and McDonald’s shortened hours during the COVID-19 pandemic, and 24 hour shopping might be slow to return

Walmart, McDonald's, and other chains shortened hours because of the pandemic, and some operators are reluctant to return to old schedules. 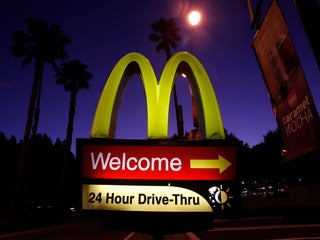 A letter from the owners of over 7,000 locations is asking 7-Eleven to reconsider its mandate on 24/7 reopening, currently set for May 24. 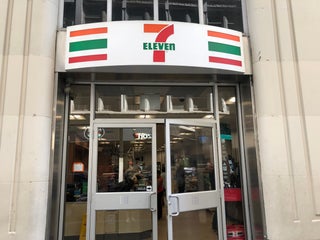 The new location will sell tacos, Slurpees, and coffee on the go, with seating and frozen margaritas inside. 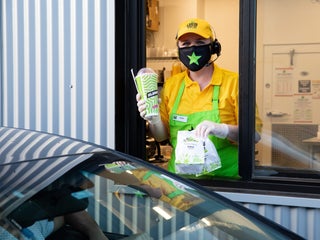 7-Eleven is turning its new Evolution Store in Texas into a PlayStation 5 gaming experience. The two $US11 one-night stays can be booked on Airbnb starting February 1. Like any 7-Eleven store, the stay will come decked out with variety of snacks and beverages. Visit Business Insider’s homepage for more […] 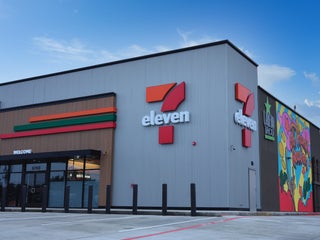 7-Eleven’s parent company is buying Speedway gas stations in a $US21 billion all-cash deal. After tax, the deal will bring in roughly $US16.6 billion for Marathon, which the company hopes to use to “strengthen [the] balance sheet. With the addition of Speedway locations, Seven & I Holdings will have roughly […] 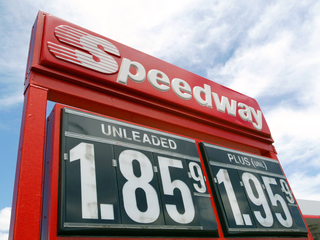 7-Eleven is cancelling 7-Eleven Day for the first time in nearly 20 years due to COVID, but there is another way to get free Slurpees

7-Eleven announced on Tuesday that it’s cancelling 7-Eleven Day, when the chain usually gives out free Slurpees on July 11. Instead, the chain will donate one million meals to hunger relief organisation Feeding America on that day. 7-Eleven made the decision to cancel the in-store promotion in anticipation of massive […] 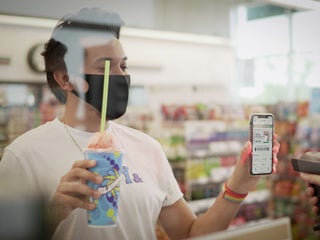 A 7-Eleven owner has been charged after selling bootleg hand sanitizer that chemically burned at least 4 children, police say

A 7-Eleven owner in the US has been charged with child endangerment and deceptive business practices after police said she sold makeshift hand sanitizer that burned four children. Authorities said the owner sold roughly a dozen bottles of the bootleg sanitizer before officers arrived and seized her remaining supply. NorthJersey.com […] 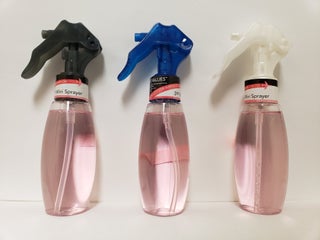 7-Eleven debuted its first cashierless store as part of a test for employees at its corporate headquarters in Irving, Texas. Similar to Amazon Go, shoppers swipe a QR code from the 7-Eleven app to enter the store, make selections from an assortment of snack foods, beverages, and other sundries, and […] 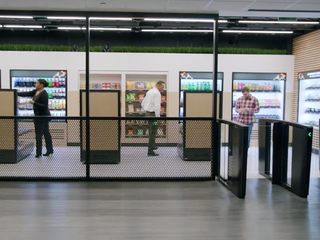 We tried Pumpkin Spice Lattes from 4 major chains, and 7-Eleven was the clear winner

Nothing announces the arrival of autumn quite like a piping hot cup of Pumpkin Spice Latte. Though Starbucks has popularised the sought-after beverage, stores like Krispy Kreme, 7-Eleven, and Dunkin’ have created their own versions of the PSL as well. The Insider food team set out on a journey to […] The 10 largest grocery chains in the world by sales

Some grocery stores have gotten so popular it seems they’re practically taking over the world. The e-commerce insights firm Edge by Ascential recently ranked the biggest chains by net sales, as part of its July 2019 report on the grocery business. Walmart handily won the top spot, but multiple grocery […] Amazon opened its first Amazon Go store in January 2018. The cashierless store of the future is changing the game for prepared food and convenience stores. Though there are currently only 13 Amazon Go locations in the US, the e-commerce giant reportedly has plans to open 3,000 more stores within […] Pita Pal has recalled 87 types of hummus over listeria concerns. The affected products were made between May 30, 2019 and June 25, 2019 and sold under brands including Harris Teeter, Lidl, Bucee’s, 7-Eleven’s 7-Select, Lantana, Schnuck’s, Roundy’s, Reasor’s, and more. Symptoms of listeria infection include high fever, severe headache, […] 7-Eleven is giving away free Slurpees today. Here’s how to get one.

7-Eleven is giving away free Slurpees on July 11 – 7/11 – from 11 a.m. to 7 p.m. In addition to getting a free small Slurpee in stores on Thursday, customers can redeem a free Slurpee on the chain’s app. Customers can get a third free Slurpee if they order […] 7-Eleven Japan shut down a mobile payments app after only two days because hackers exploited a simple security flaw and customers lost over $500,000

On July 1, 7-ElevenJapan launched a mobile payment app, called 7pay, that had the security flaw of allowing anyone to reset any other user’s password, ZDNet reported. Bad actors accessed 900 customers’ accounts and ripped them off to the tune of about $US510,000, the company says. 7-Eleven Japan has shut […] 7-Eleven has opened a new store at 2/658 Church Street, Richmond, in inner-city Melbourne. The store has no physical counter and customers will scan items and transact for goods via the 7-Eleven app on their smartphone, linked to a credit or debit card. 7-Eleven CEO Angus McKay said the launch […]