An “Emily in Paris” writer wrote an op-ed article about the “I May Destroy You” Golden Globes snub. Michaela Coel’s acclaimed drama was shut out of nominations, while “Emily in Paris” picked up two. The writer, Deborah Copaken, wrote that Coel’s snub was “what is wrong with everything.” Visit Insider’s […] 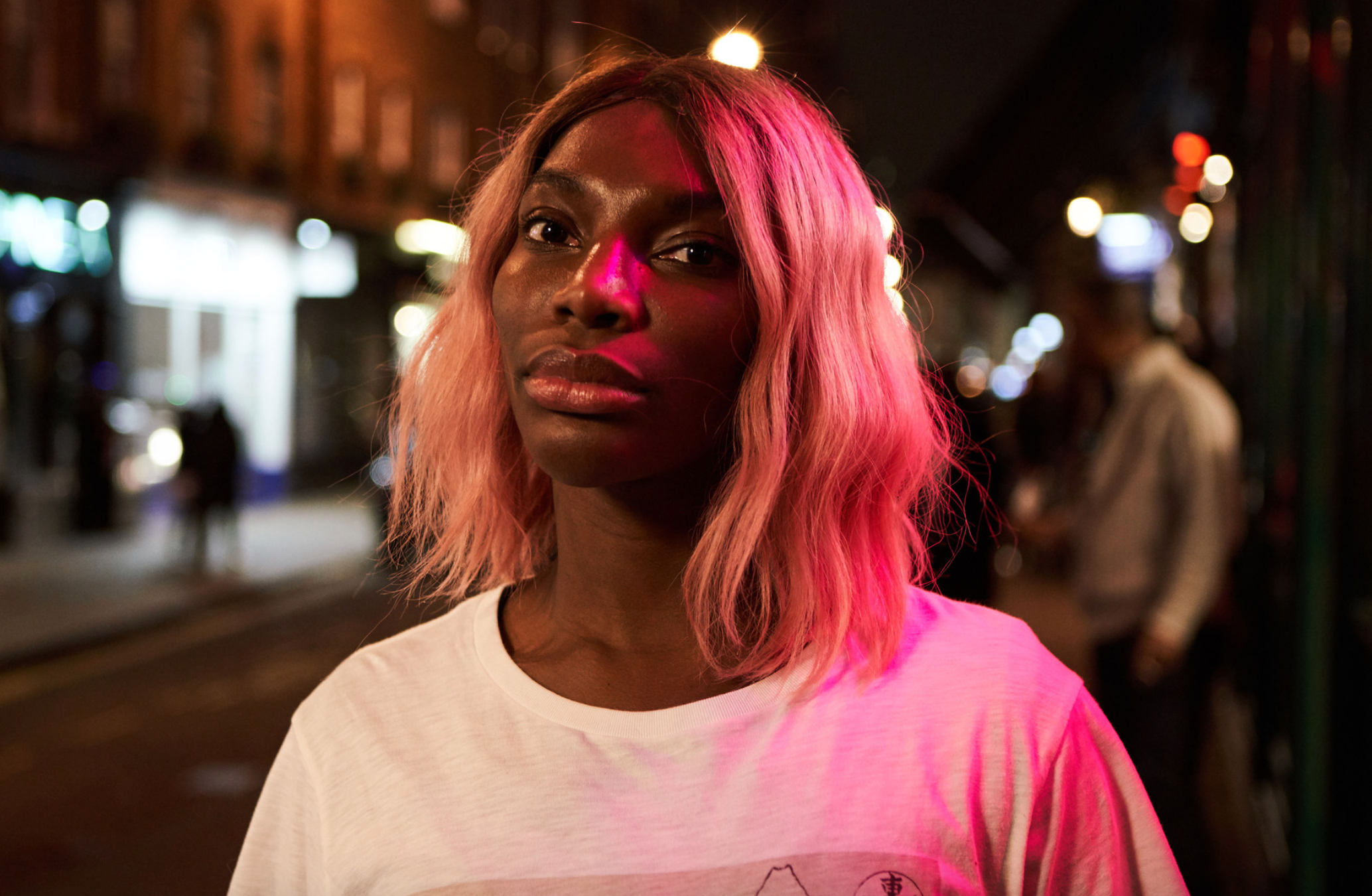 Crypto investment firm Grayscale enjoyed a 900% surge in assets under management last year as bitcoin’s rally drove multibillion-dollar inflows. The firm’s assets ballooned to $US20.2 billion from $US2 billion in 2020, according to a Thursday report. Grayscale’s Bitcoin Trust drove most of the inflows, growing to $US17.5 billion AUM […] 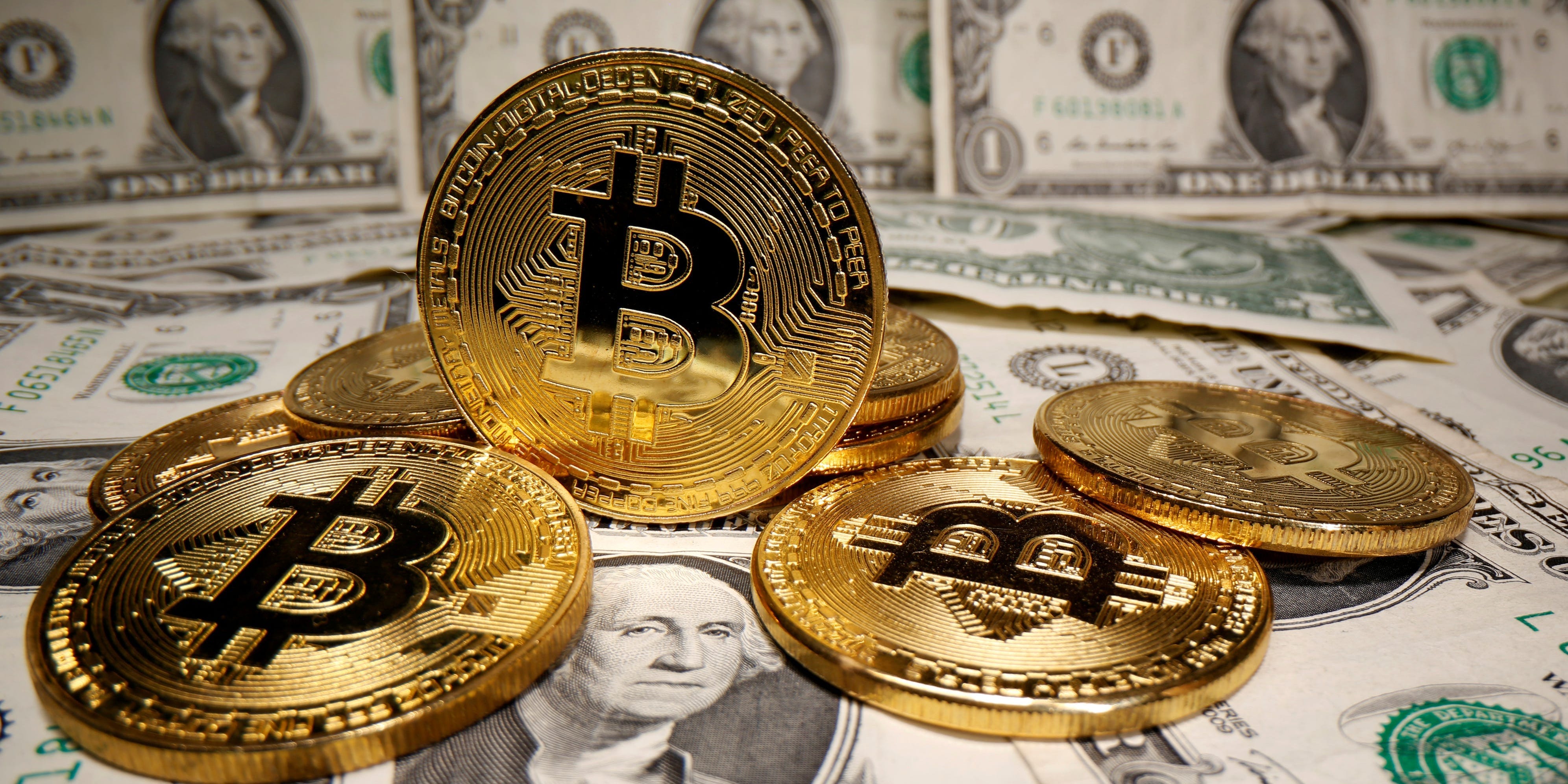 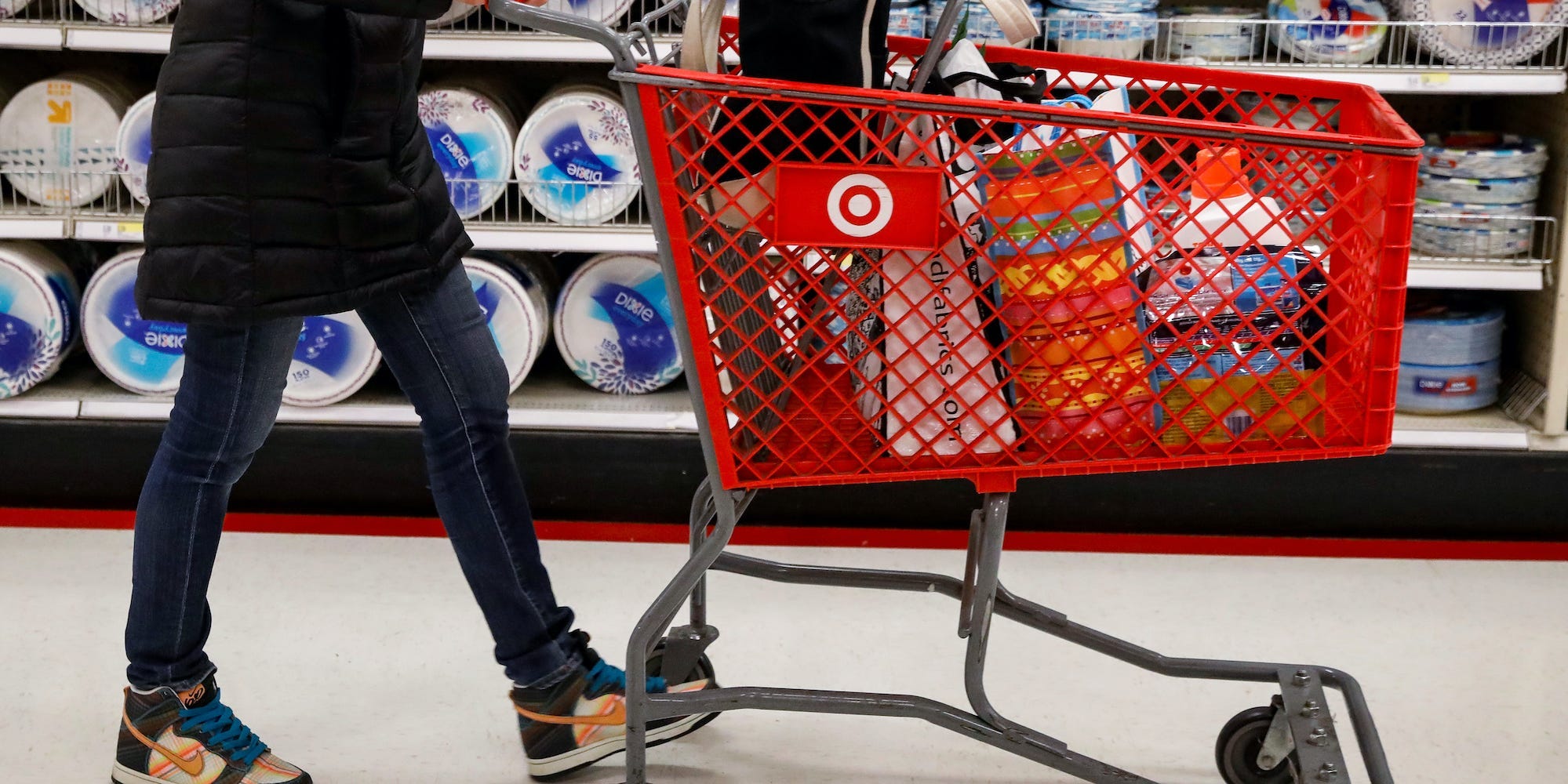 Country Time, the lemonade and soft-drink company owned by Kraft Heinz, is issuing $US100 “bailout” checks to children around the country who have been forced to close lemonade stands due to the coronavirus. “We want to help kids foster their entrepreneurial spirit by offering a small relief to those who […] 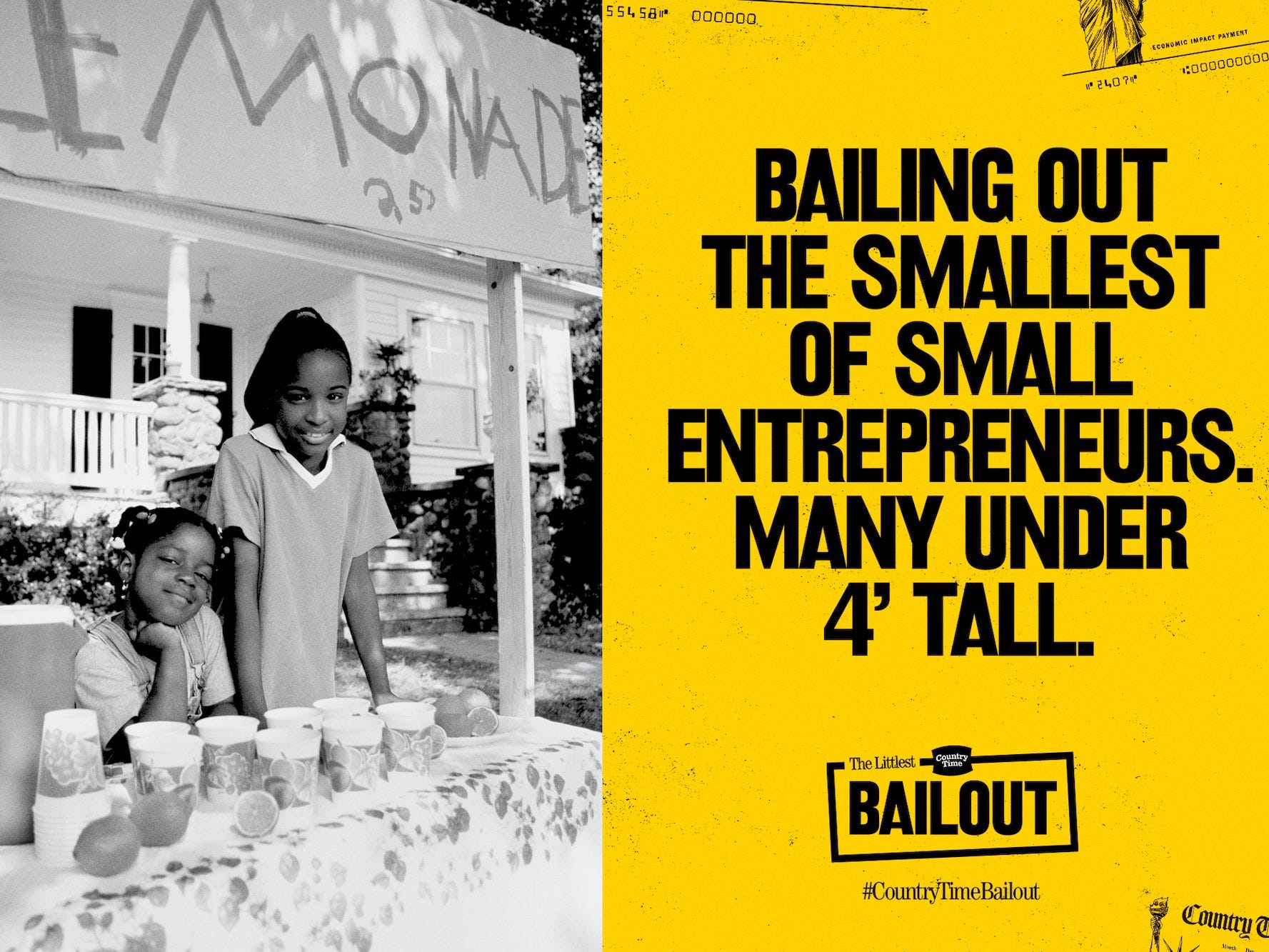 This $38,454 tiny home on wheels was built out of an aircraft fuselage — see inside ‘Aero Tiny’

The Tiny House Guys created a tiny home on wheels inside of a decommissioned Dash 8 twin prop aircraft fuselage once used for training purposes. The Aero Tiny home can be towed because it sits on a trailer made from an Australia-based tiny home trailer maker. The interior space is […] 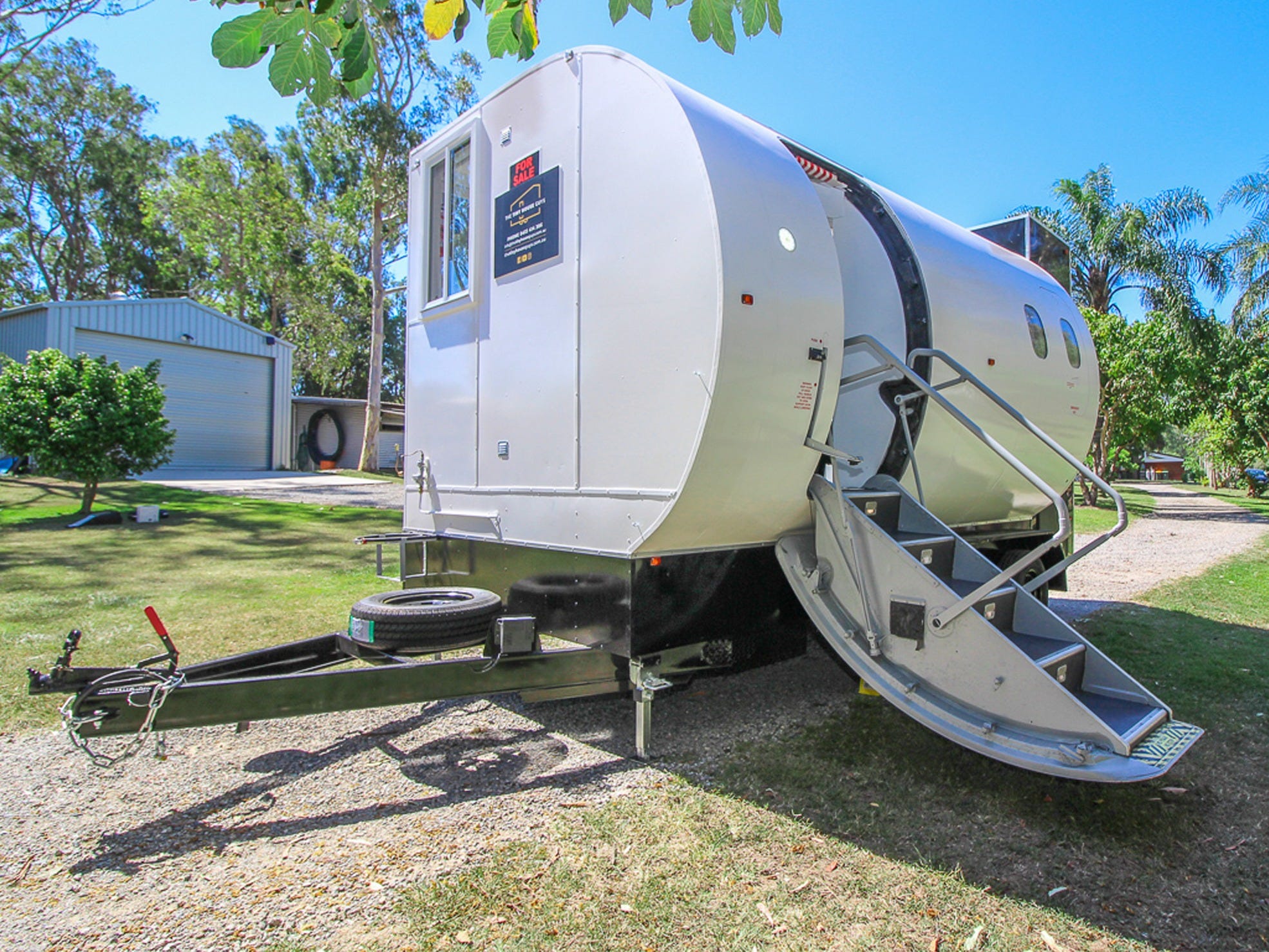 As the novel coronavirus spreads, which has infected more than 119,000 people and killed over 4,000 people worldwide, more people are opting to or being advised to self-quarantine to avoid the virus. But deciding how to approach a coronavirus quarantine can be a conundrum for those in a new relationship. […] Here’s how Marine Corps mortar crews get explosive rounds to fall right on top of an enemy over 1,000 meters away

Mortar crews can drop explosive rounds on enemies at great distances, keeping bigger threats like light armour at bay for other Marines moving on the battlefield. But getting the round there is no easy task. During a recent visit to Marine Corps Base Camp Pendleton for exercise Iron Fist, Insider […] 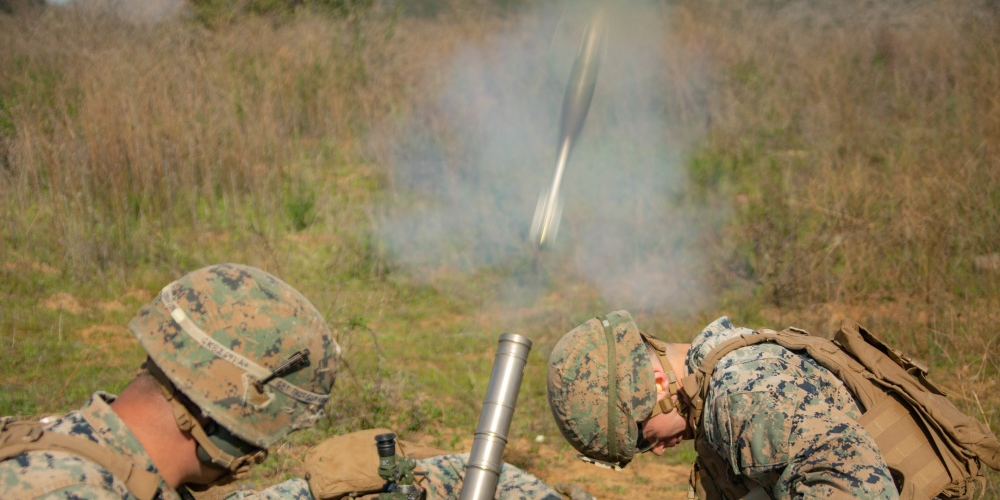 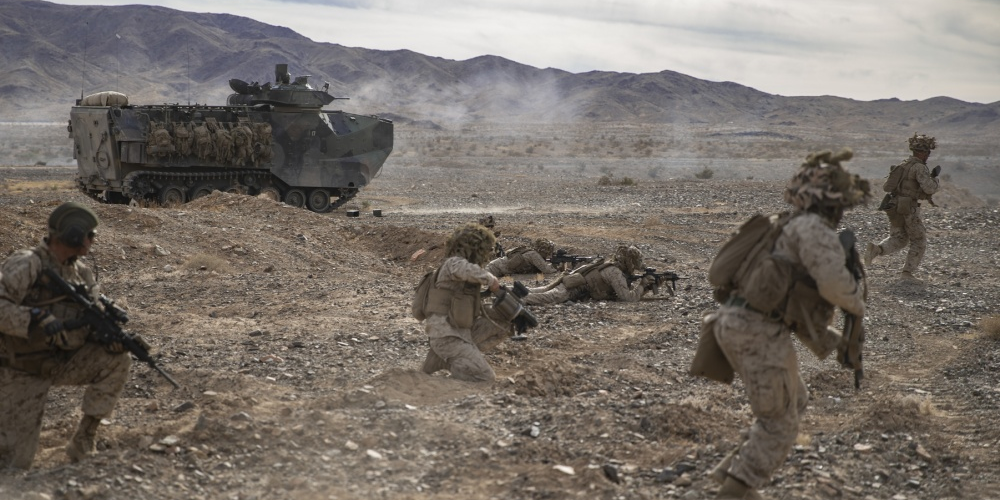 AmazonCEO Jeff Bezos sold more than 500,000 shares on Thursday and Friday, raising $US990 million. The shares were in addition to the $US1.8 billion worth of stock he sold earlier in the week. It’s unclear why he’s selling. But the moves come amid growing scrutiny of Amazon and follow a […]

The A&E documentary series “60 Days In” sends regular, law-abiding citizens to jail as undercover inmates. The undercover inmates quickly learn many of the jail’s unwritten rules that inmates live by. Inmates divided themselves by race and had strict rules for settling conflicts, the participants learned. Life in jail is […]

On his first day in jail undercover, a former gang member-turned-chaplain learned things would be different this time around

“60 Days In” is a documentary series that follows seven undercover inmates at a jail in Pinal County, Arizona. The undercover inmates quickly learned in jail, their race played a role in virtually all social interactions, from eating to watching TV. One participant, a chaplain and former gang member named […]

‘It is just hell’: 7 regular people who spent 2 months undercover at an Arizona jail were horrified by the disturbing reality of life behind bars

“60 Days In” is a documentary series that follows seven undercover inmates at a jail in Pinal County, Arizona. The undercover inmates – all law-abiding citizens – were booked under fake charges and false identities. They were exposed to brutal violence, racism, drug use, and harassment throughout their 60 days […] The documentary series “60 Days In” followed nine law-abiding citizens who went undercover as inmates in an Atlanta jail for two months. The undercover inmates were exposed to drugs, violence, and frequent confrontations with jail staff. Consequently, a participant who had worked as a police officer ended up leaving the […]

On “60 Days In,” law-abiding citizens volunteered to go behind bars for two months to get a firsthand glimpse of what jail is like. Some scenes showed the creative ways inmates use household materials to exercise, make birthday cake, or put on makeup. We compiled 13 of the most ingenious […] Inmates at Fulton County Jail in Atlanta go to extreme lengths to coordinate crimes with people on the outside. Last year, jail staff intercepted a letter written in secret code orchestrating the murder of a staff member. The jail provided Business Insider with a copy of the decoded letter. At […] Inmates at Fulton County Jail in Atlanta go to extreme lengths to coordinate crimes with people on the outside. Last year, jail staff intercepted a letter written in secret code orchestrating the murder of a staff member. The jail provided Business Insider with a copy of the decoded letter. At […]

Nine regular people went undercover at Fulton County Jail on the A&E show “60 Days In.” They found that guards and inmates have an adversarial relationship with each other – both are afraid the other is taking advantage of them. Sometimes, that can lead to testy confrontations and scary moments. […] On A&E’s “60 Days In,” nine law-abiding citizens went undercover in Atlanta’s Fulton County Jail. They found one of the scariest, and most dehumanising, elements of life behind bars is raids by the guards, who are searching for weapons or contraband. The raids also serve as a demonstration of power […] Regular people went undercover in an Atlanta jail as part of an experiment — and for the first time in 4 years, someone blew their cover

Nine law-abiding citizens went undercover in an Atlanta jail for the documentary series “60 Days In.” The show, now in its fourth season, shines light on different aspects of life in jail. Each participant was given a fake identity and booked under false charges, but one of them blew their […]