Movies on the list are made up of popular titles like Charlize Theron's "The Old Guard" and Kevin Hart's "Fatherhood." 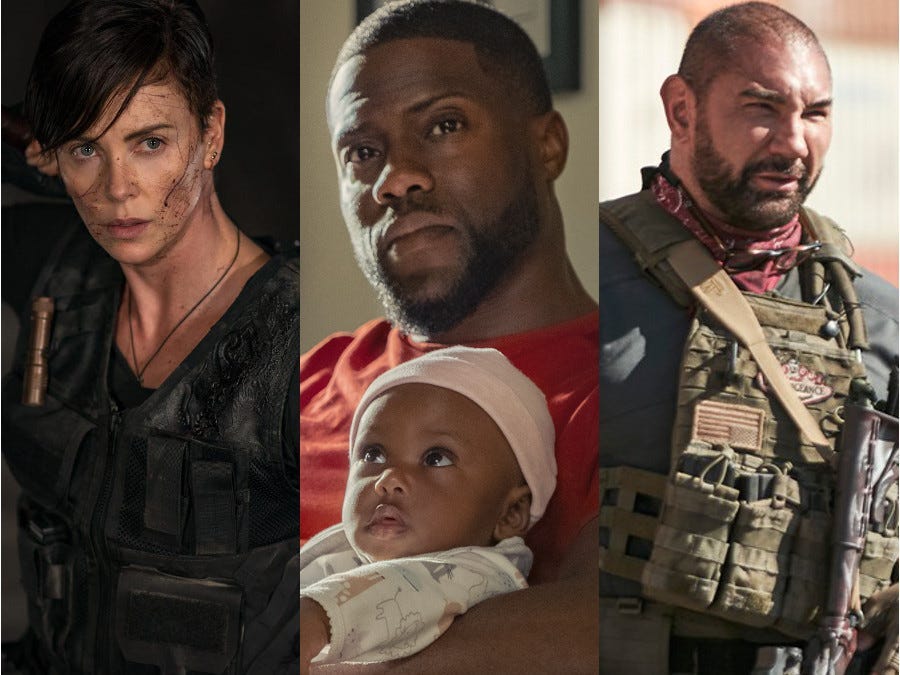 Netflix has revealed its most-watched original movies of all time. The results are made up of data from the first four weeks of the movies being launched. A view counts as two minutes of watch time. Check out where movies like “The Old Guard” and “The Kissing Booth 2” landed […] 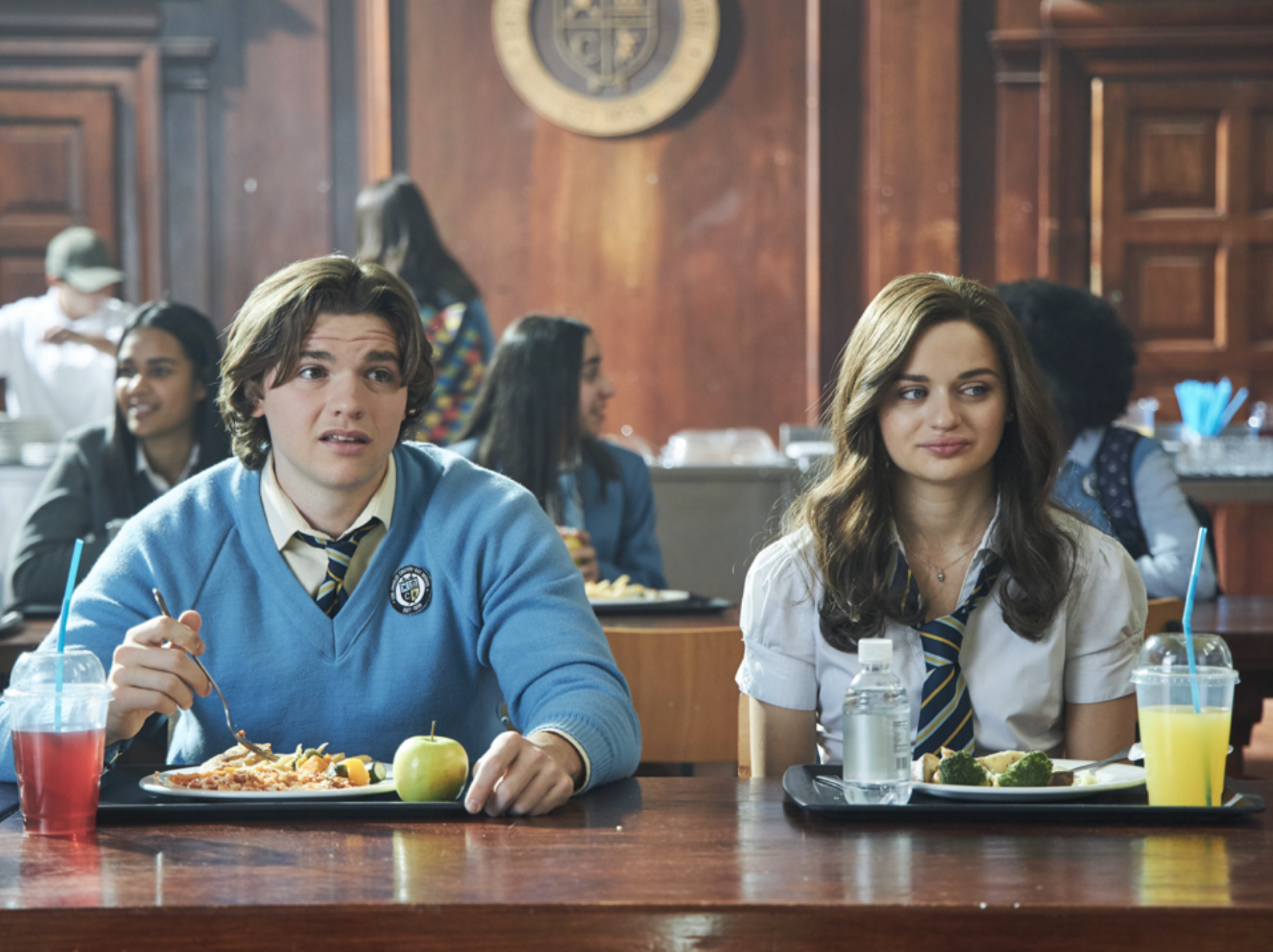 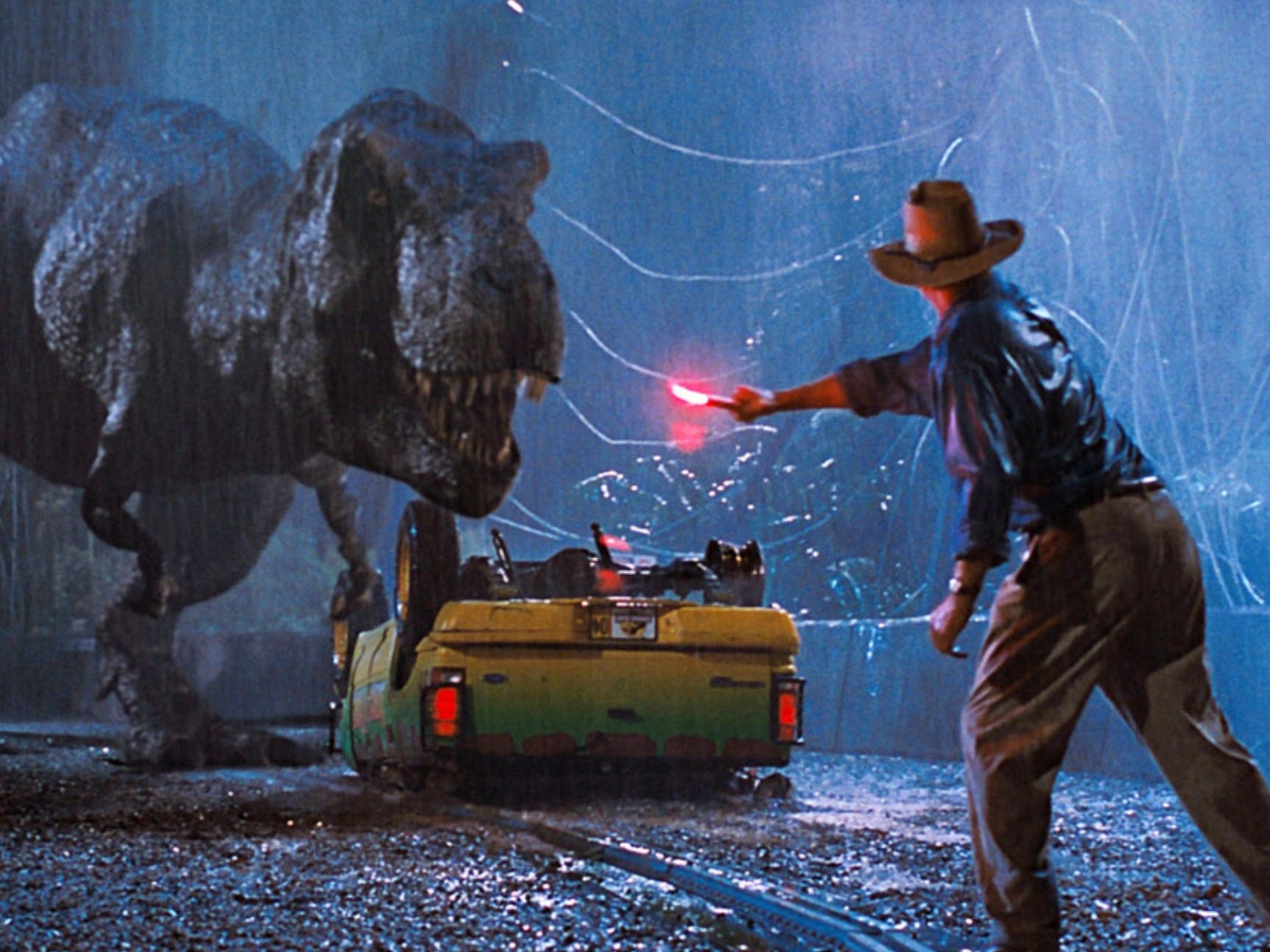 The best Ryan Reynolds movies to watch on Netflix, ranked

If you head over to Netflix now you can catch a nice collection of Ryan Reynolds movies. There are nine in total on the streaming platform. Some of the best are the comedy “Just Friends” and the Michael Bay action movie “6 Underground.” You can probably skip “The Captive” and […]

Netflix’s most popular movies of the year, ‘Murder Mystery’ and ‘6 Underground,’ were torn apart by critics

Netflix revealed its most popular movies of the year on Monday, and “Murder Mystery” and “6 Underground” topped the list. The movies received terrible reviews from critics, but are far from the first critically panned Netflix movies to be major hits with viewers. In fact, Netflix’s content chief said in […]