Apple stock hit a record high on Tuesday after a Bloomberg report detailed that the company asked suppliers to produce at least 75 million units of its next generation iPhones for later this year. The 75 million figure is in line with Apple’s 2018 and 2019 production targets of 75 […] 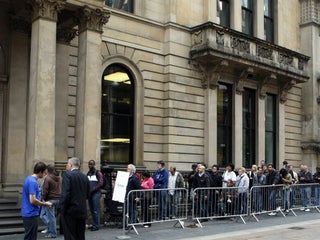 Apple can surge 40% in bull-case scenario as it capitalises on ‘once in a decade’ 5G supercycle, Wedbush says

Apple is set to surge 40% on a “once in a decade” opportunity over the next year as it benefits from a massive upgrade cycle for its iPhone install base, according to Wedbush. In a note published on Wednesday, Wedbush raised its Apple price target to $US600, and raised its […] 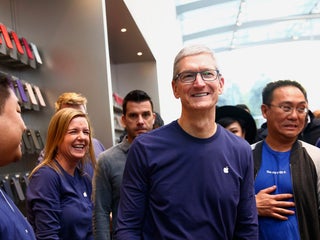 Qualcomm on Wednesday reported fiscal third quarter earnings and announced that it had reached a settlement with Huawei that boosted its fourth-quarter outlook. Shares of the company jumped as much as 15% in intraday trading Thursday. Qualcomm expects that in its fiscal fourth quarter, its revenue will be between $US5.5 […] 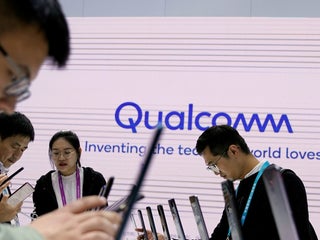 Two new Apple patents covering 5G-related technology have just been published, coming just ahead of what’s expected to be the company’s first 5G iPhone launch in September. One patent covers wireless devices that can connect to 4G and 5G networks, while another covers 5G network slicing. Patents shouldn’t be interpreted […] 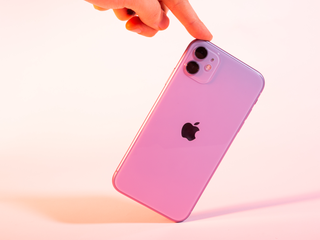 Apple’s biggest bull boosted his price target to $US450 from $US425 on Monday, implying a 17% leap from Friday’s close. A faster-than-expected revival of the company’s supply chain and and “massive pent up” demand should push shares higher through the next year, Dan Ives, analyst at Wedbush Securities, said. The […] 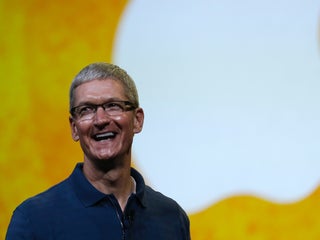 Apple’s most important product launch in years could be in jeopardy, but Wall Street doesn’t seem to care

Apple’s anticipated 5G iPhone is expected to arrive in the fall, but multiple reports have suggested it could be delayed. The iPhone, which is Apple’s most important product, was in a sales slump throughout 2019, and the coronavirus pandemic isn’t helping it recover. Although analysts have brought up Apple’s plans […] 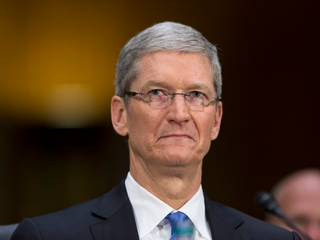 Apple’s iPhone 12 production will reportedly be delayed by one month, another sign that the first 5G iPhone may be delayed

Apple may delay mass production of the iPhone 12 by about a month, according to The Wall Street Journal. The report comes after analysts and other media reports have also suggested Apple could push back the iPhone’s launch by a couple of weeks or a month because of the coronavirus […] 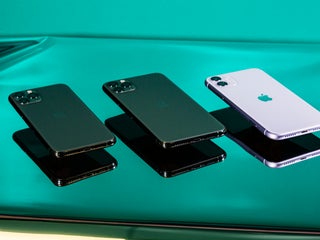 The iPhone has been struggling, and it doesn’t sound like this year’s launch will be what Apple needs to save it

Apple’s next iPhone is expected to be an incremental update, while the 5G smartphone the company will reportedly release in 2020 is said to be a bigger driver of growth, according to analysts. Apple has been grappling with falling iPhone sales, and the company’s most recent earnings report indicates sales […] Apple will launch 3 new iPhones with 5G compatibility in 2020, according to a reliable Apple-watcher

Apple will launch three iPhone models with 5G support in 2020, according to an updated note from analyst Ming-Chi Kuo cited by MacRumors. Kuo, a reputable Apple-watcher, had originally said two of the three upcoming iPhones would support 5G, but said Apple would now add the capability to all the […] Apple’s iPhone 12 is expected to debut today with a new design, 5G, and 3D cameras. Here’s everything we know about it.

Apple will likely add 5G support to its 2020 flagship iPhones, according to early reports and rumours. Other than 5G connectivity, the phones are said to feature a more advanced 3D camera and new size options. The addition of 5G could boost demand for Apple’s new iPhones as customers are […] 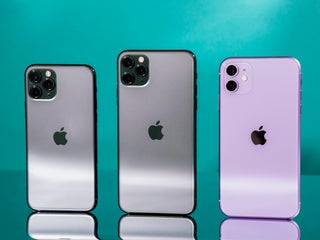