"Hopefully the next time this unofficial holiday of 4/20 rolls around, our country will have made progress" on marijuana reform, Schumer said Tuesday. 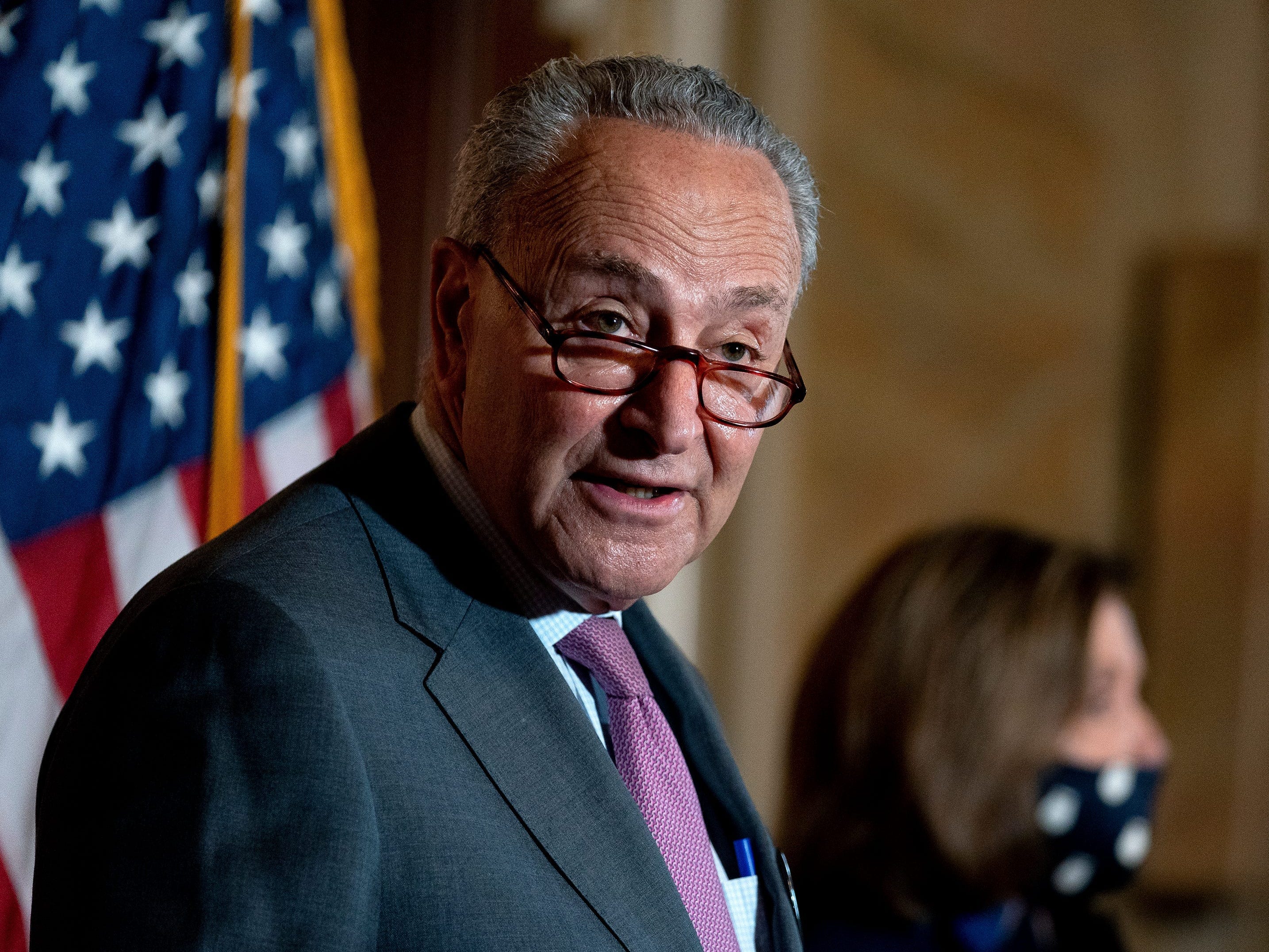 4/20 started with five marijuana-smoking friends in California in 1970s, with a little help from the Grateful Dead. 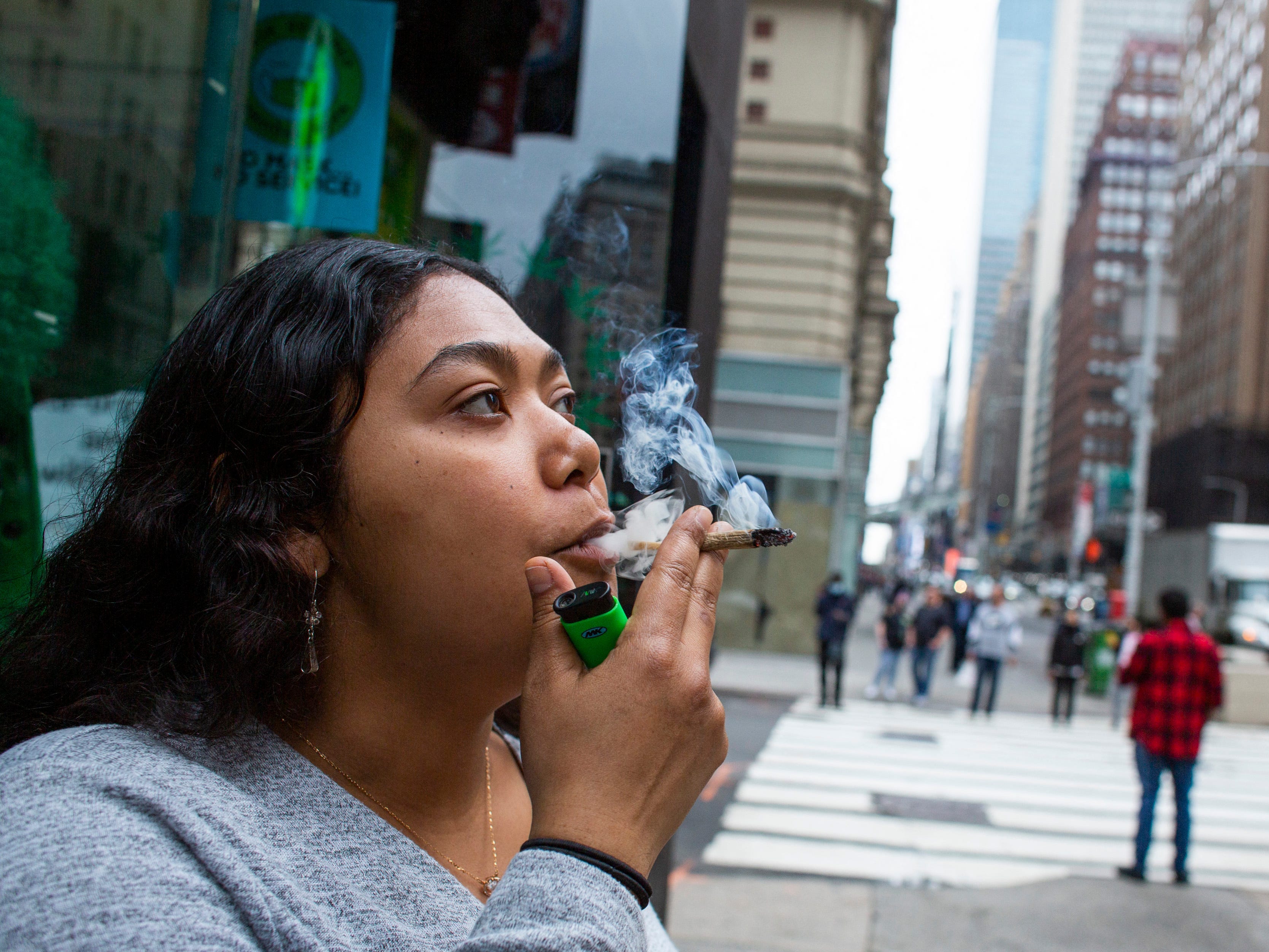 Elon Musk’s infamous tweet declaring he had ‘funding secured’ at $420 per share to take Tesla private was sent one year ago today. Here’s everything the company’s faced in the year since.

The past year has been particularly chaotic for Tesla. Exactly one year ago, Elon Musk tweeted about a desire to take the company private. That sparked a year marked by lawsuits, inquiries, executive departures, and more. Visit Business Insider’s homepage for more stories. It’s been exactly one year since 60 […] Elon Musk made a joke about 420, a reference to smoking marijuana, on Saturday as part of the reveal of 60 high-tech satellites. The satellites are part of a bold gambit at bringing ultra-high-speed internet to the world. Minor internet coverage will require launching 420 satellites, according to Musk. “That […] 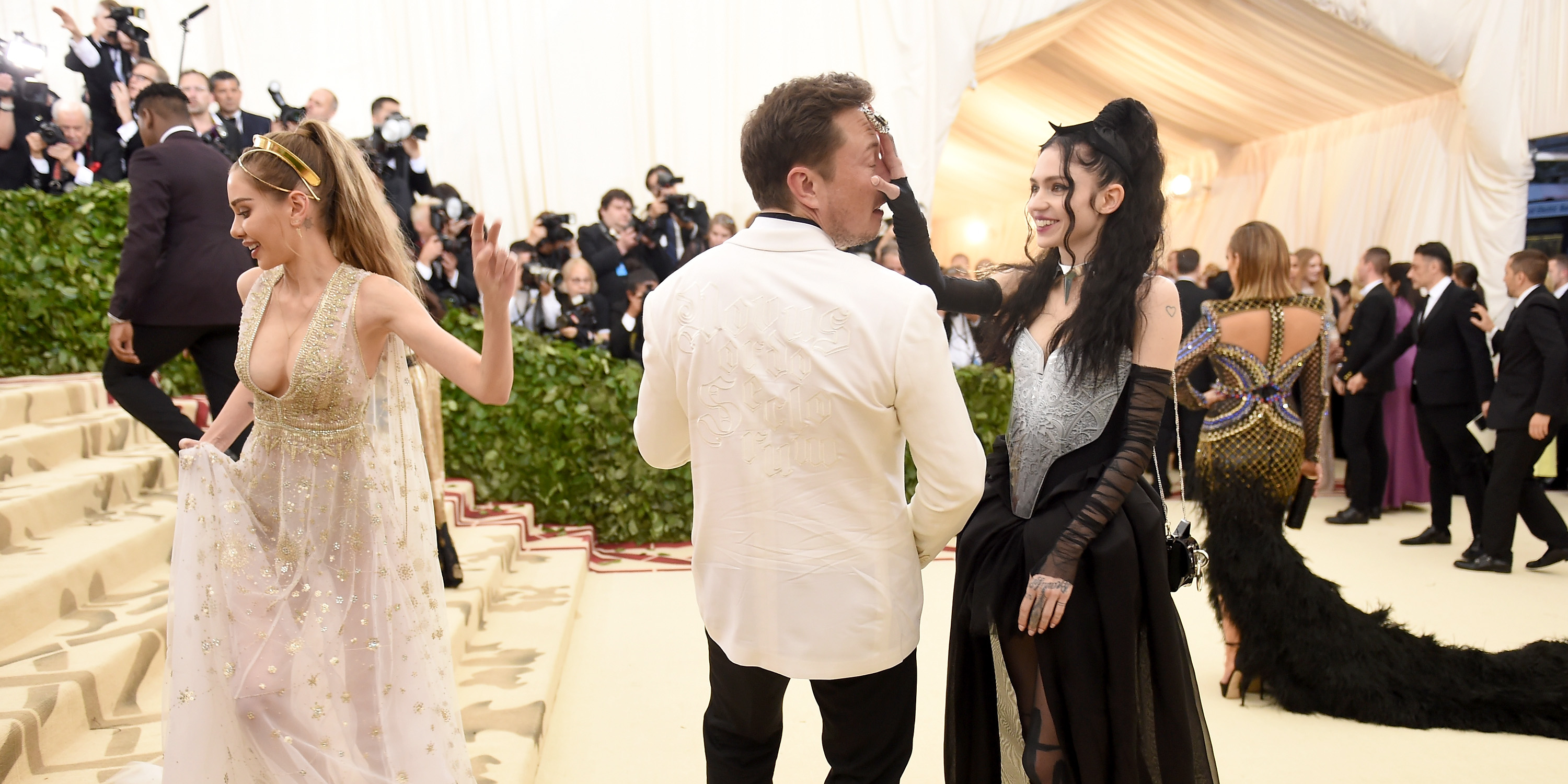 MedMen, a cannabis retail company that operates a chain of slick, high-end marijuana dispensaries in California and Nevada (and now New York) has opened a new flagship store on Manhattan’s Fifth Avenue – just in time for 420. It’s a major bet on the future of marijuana legalization in New […] MedMen, a company that operates a chain of marijuana dispensaries, opened flagship store on Manhattan’s Fifth Avenue. The store will be for medical marijuana customers at first, but a representative for MedMen says that “momentum is on their side.” It officially opened for business on April 20 – the 420 […] Here’s what marijuana actually does to your body and brain

As of Election Day 2020, 1 in 3 Americans now live in a state where adults can legally buy marijuana for recreational use. New Jersey, Arizona, Montana, and South Dakota all legalised marijuana for over-21-year-olds. Research and anecdotal reports link cannabis with health benefits, from pain relief to treatment for […] 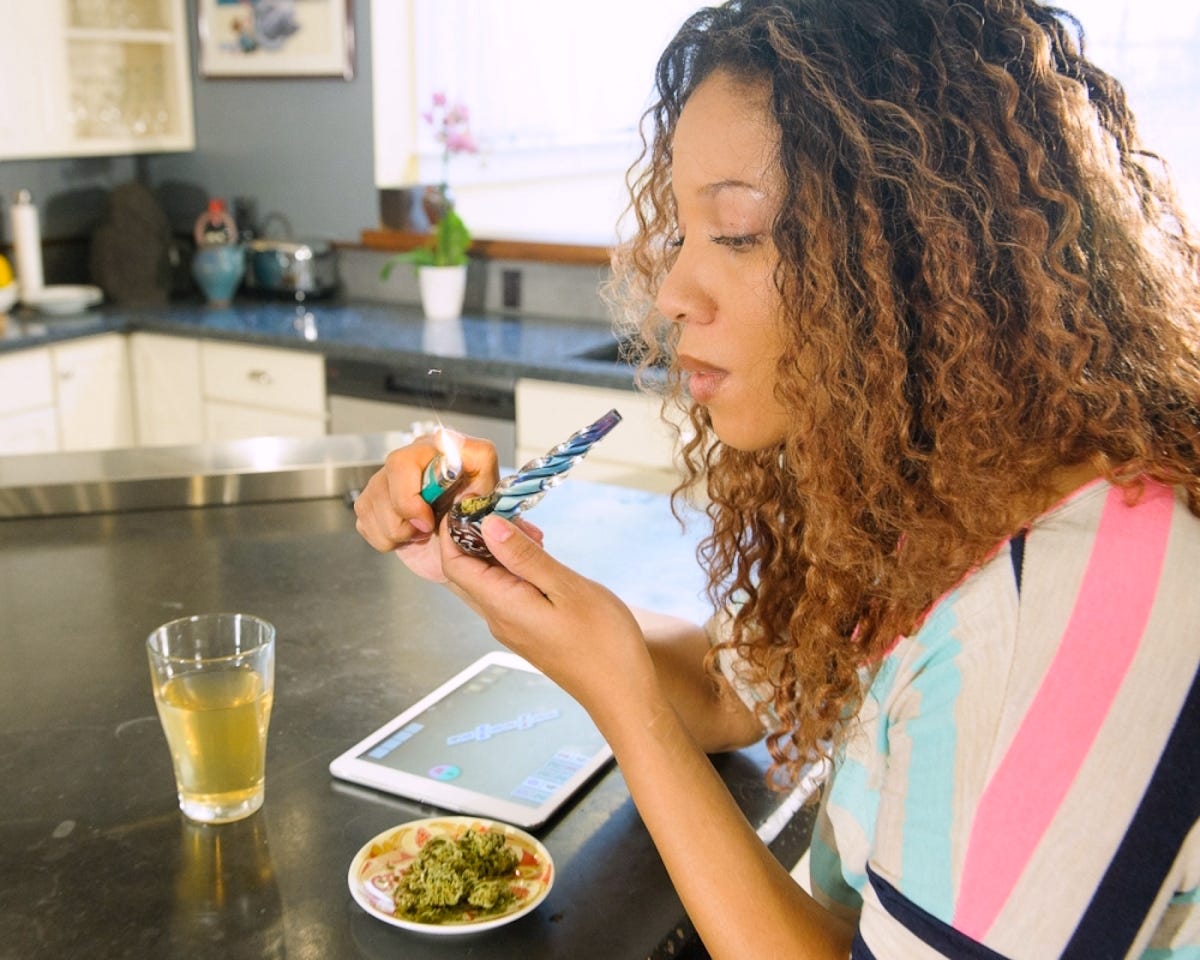 Here’s how 4/20 became a holiday for cannabis consumers

420 is something of a holiday for cannabis consumers. The number has expanded to encompass all things that those in the marijuana community hold dear. And it all started as an inside joke among a group of Northern California high school students in the early 1970s. April 20, or 4/20, […] 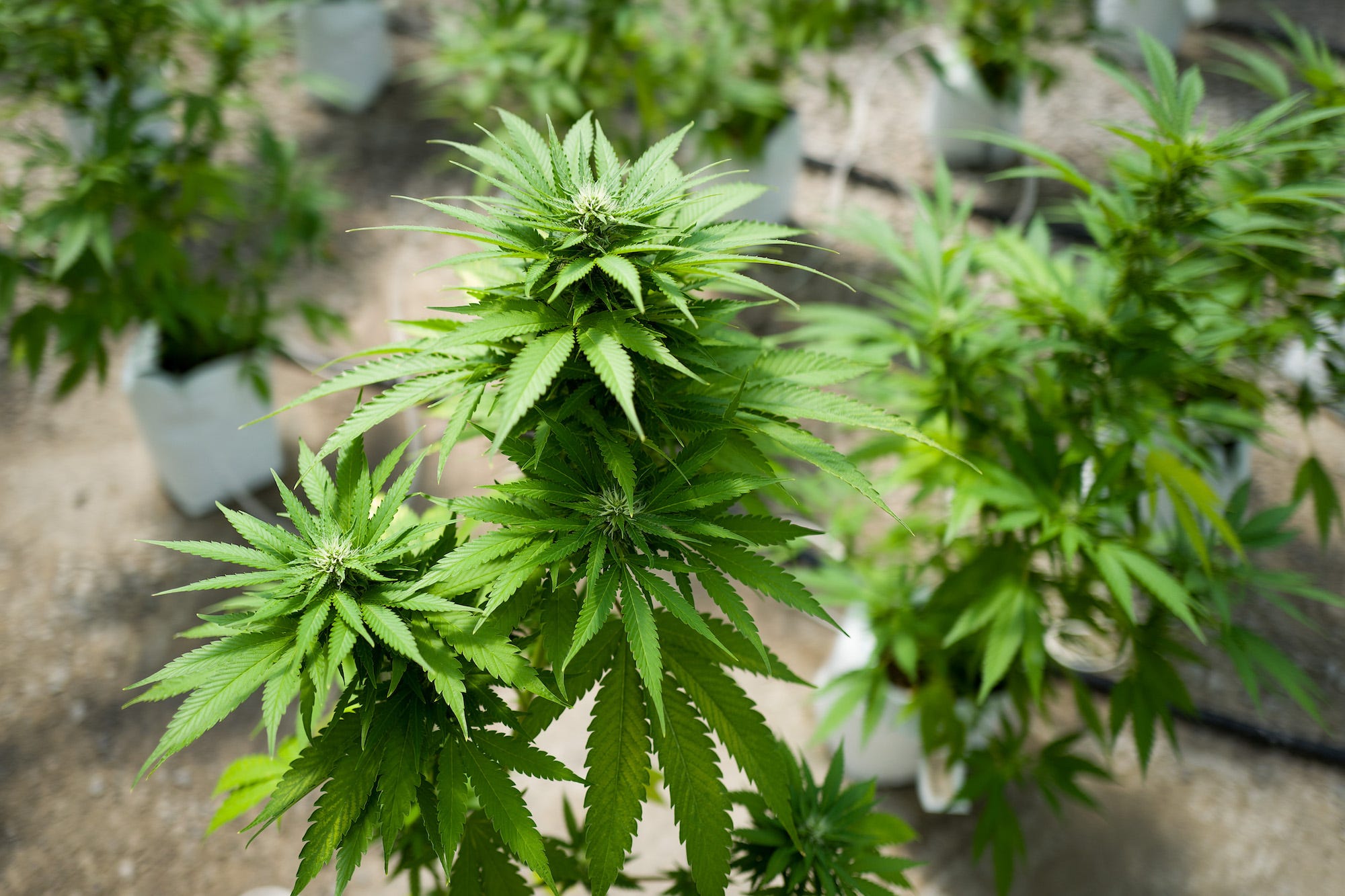 Yes, organic marijuana is real — and you probably don’t want anything else

Chris Kilham is the author of "The... We take a quick look at the debate over marijuana legalisation in Britain.