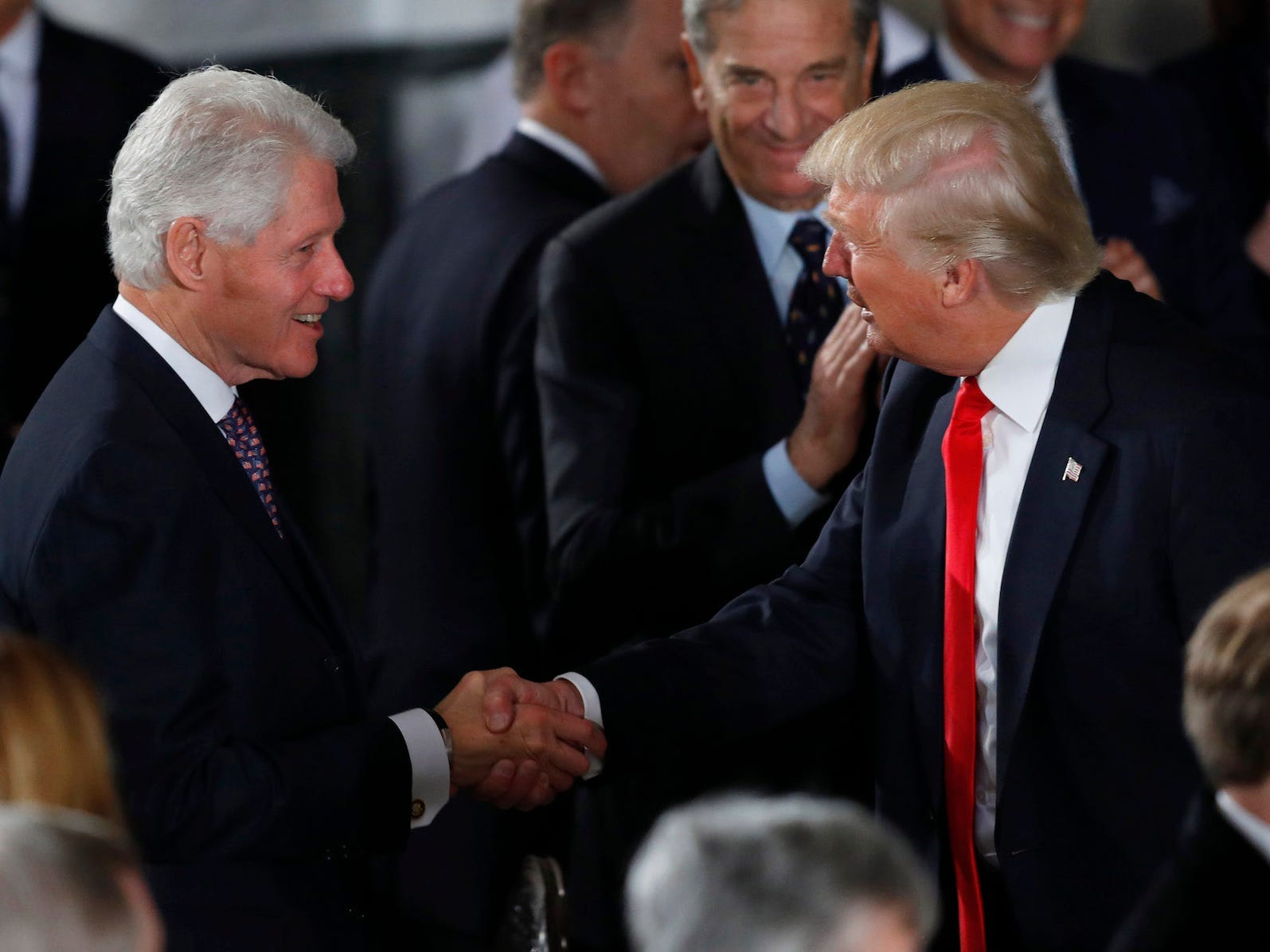 Facebook staffers were told by execs to scrap any mention of Russia in a 2017 white paper on the platform’s security concerns: ‘We started to feel like we were part of a cover-up’ 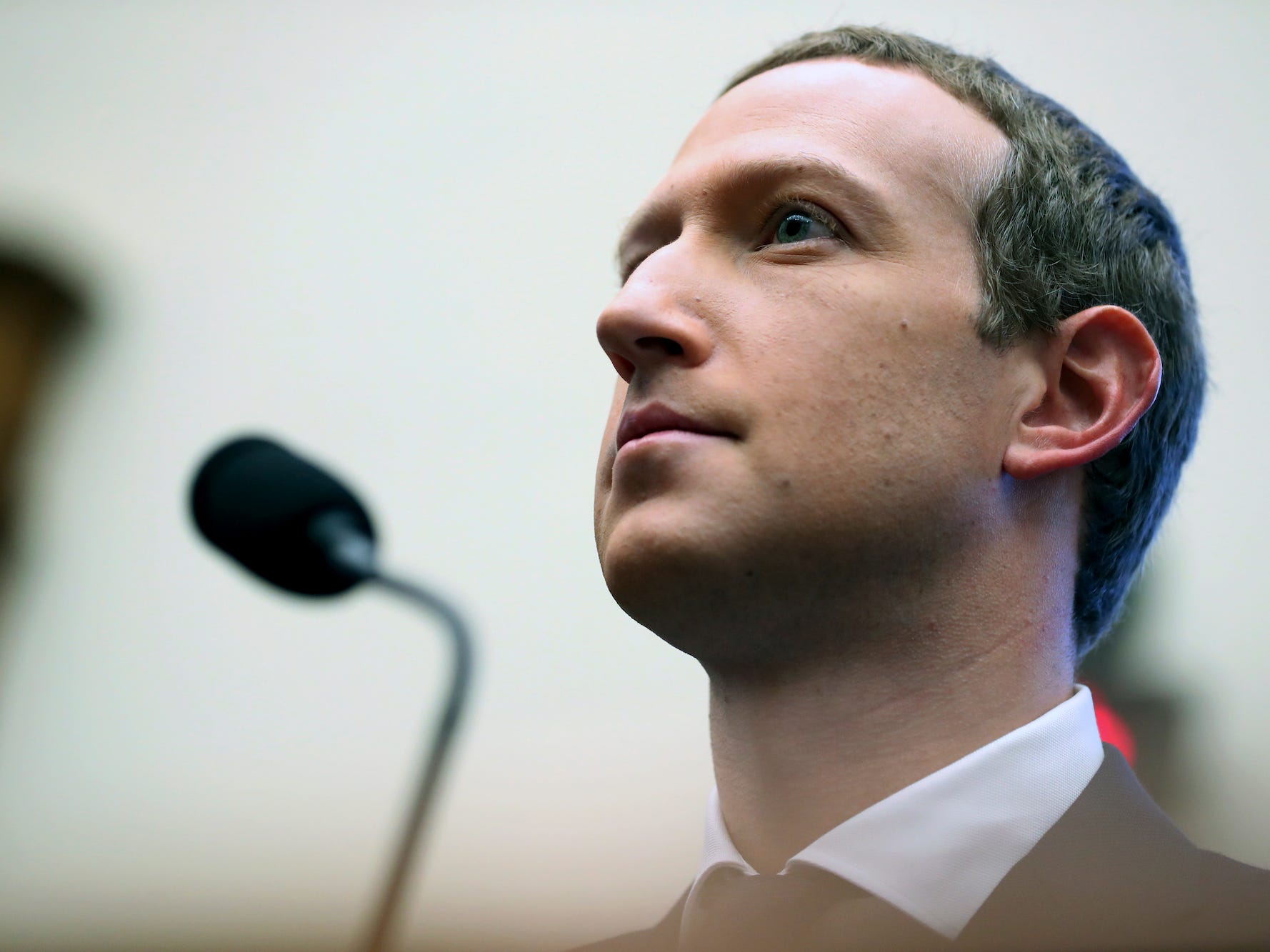 Trump praises himself for not being a ‘typical politician.’ That line worked in 2016, but former supporters now see it as ‘lack of experience.’

President Donald Trump has maintained his campaign message that his appeal to his base is that he isn’t a lifelong politician. At last week’s debate, he criticised Democratic presidential nominee Joe Biden for being a “typical politician.” But former supporters of Trump who now support Biden told Business Insider the […] 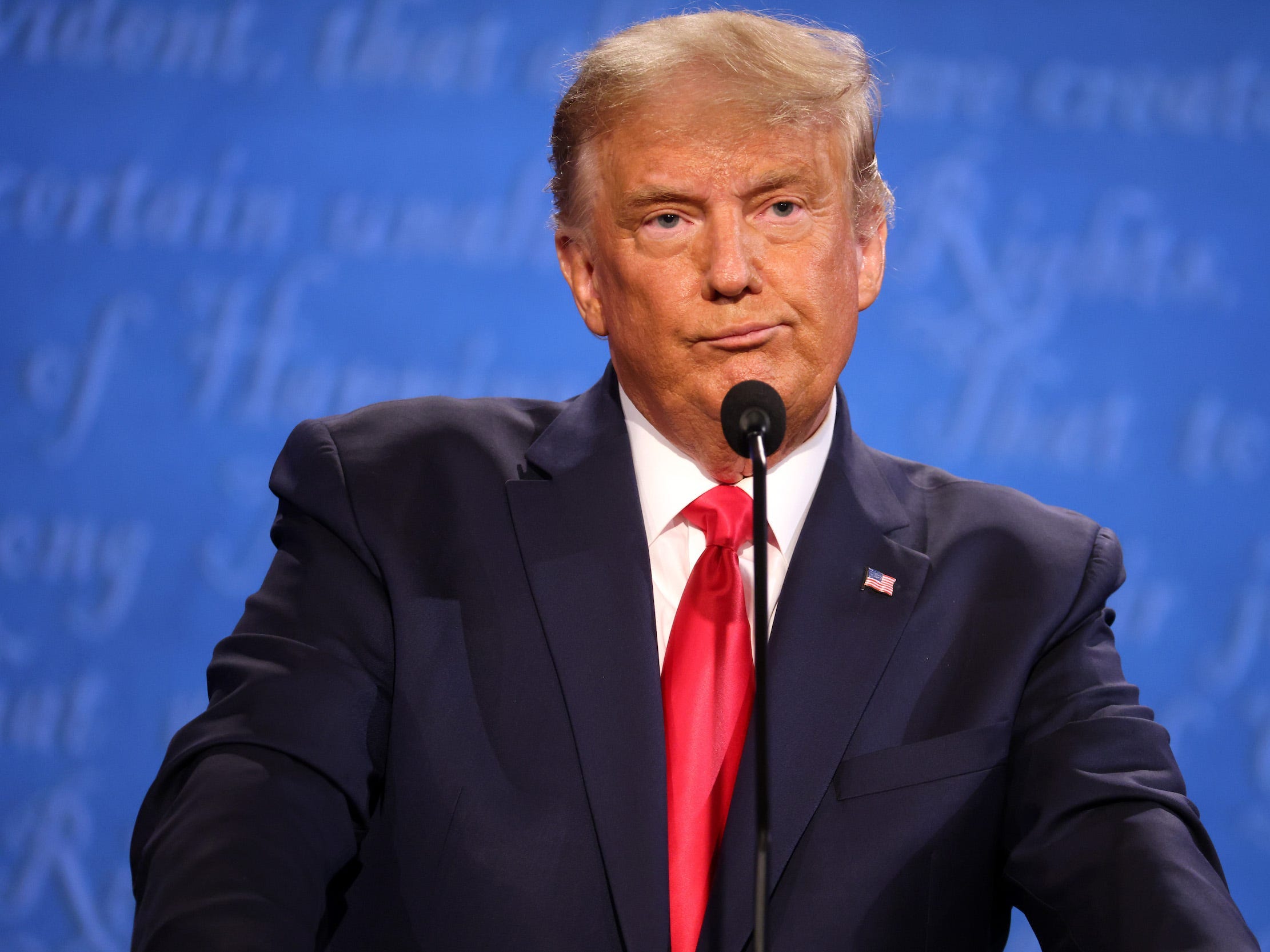 The Justice Department’s inspector general found no evidence to support President Donald Trump’s claim that the FBI inserted spies in his 2016 presidential campaign, The New York Times reported on Wednesday, citing people familiar with a draft of the report. Trump has repeatedly and baselessly alleged that the FBI inserted […]
News Mar. 6, 2019, 10:16 AM

‘Aw-shucks’: Trump takes a victory lap after Hillary Clinton confirms she won’t run for president in 2020

President Donald Trump took a victory lap after former Secretary of State Hillary Clinton announced she would not be running in the 2020 US presidential election. “Aw-shucks, does that mean I won’t get to run against her again,” he said on Twitter. “She will be sorely missed!” Clinton confirmed reports […]
News Feb. 9, 2019, 9:27 AM

Every presidential election has its winners and its losers. The unsuccessful candidates move on to different careers with different paths. Some are still active in politics today while others have virtually disappeared. When a United States presidential candidate and their running mate win the biggest election of their lifetimes, it […]
News Jan. 17, 2019, 1:05 PM

Federal investigators are looking into bank transactions conducted by a GOP operative who launched an independent effort to find Hillary Clinton’s emails during the 2016 election. At the time, Peter W. Smith made clear that he wanted to uncover messages sent through Clinton’s private email server and expose them during […]
News May. 31, 2018, 3:54 PM

‘They can just have a cartoon’: How Obama privately reacted to Trump’s election, as told by a former Obama adviser

Donald Trump’s election left more than just a large portion of the US in shock. The outgoing President Barack Obama was equally rattled, as were some of America’s closest international allies. In his memoir, “The World as It Is,” Ben Rhodes, the former deputy national security adviser to Obama, reportedly […]

After Trump was elected, Obama questioned whether his own presidency had come ’10 or 20 years too early’

President Barack Obama, in the days following the November 2016 election, began to question his own legacy. The aftershock of Donald Trump’s surprise victory over Hillary Clinton had shaken Obama, as it did many others. At one point, America’s first black president had wondered whether his election had come “10 […]
News Mar. 22, 2018, 8:41 AM

Sen. Marco Rubio detailed a hypothetical scenario during a Senate hearing on Wednesday that he says could trigger a constitutional crisis in the US. He explained how a foreign power could spread misinformation, penetrate voter databases, and manipulate election results – a sequence of events that would likely undermine faith […]
News Mar. 22, 2018, 8:12 AM

Former Department of Homeland Security Secretary Jeh Johnson said Russia’s attempts to interfere in the 2016 US election were overshadowed by other news. Most notably was the infamous “Access Hollywood” recording of President Donald Trump boasting about grabbing women’s genitals, which came out on the same day as the US […]
News Mar. 6, 2018, 5:25 AM

Sign up for the latest Russia investigation updates here. Secretary of State Rex Tillerson reportedly didn’t use $US60 million that Congress authorised for transfer from the Pentagon to the State Department in order to fight Russian influence. In sum, the State Department spent a whole year trying to decide how […]
News Mar. 5, 2018, 5:23 AM

President Donald Trump and others have frequently blamed former President Barack Obama for a weak response to Russian election meddling in 2016 under his watch. Obama’s former chief of staff is now blaming Sen. Mitch McConnell for failing to sign on to a tough statement rebuking Russia, saying he was […]
News Feb. 19, 2018, 11:24 PM

WHERE ARE THEY NOW?: The 25 candidates for president in 2016

It seems like just yesterday that the US was in the midst of the wild and unpredictable 2016 presidential election cycle. The fight featured some of the biggest names in American politics as well as a handful of outsiders – one of whom would end up becoming president in a […]
News Feb. 9, 2018, 4:20 AM

RANKED: The 12 best on-screen US presidents of all time

Twitter investors take aim at fake news, hate speech, and harassment — but the company says it’s already doing all it can

Kellyanne Conway, counselor to President Donald Trump, was reportedly in the process of looking for high-profile on-air media positions ahead of the 2016 election because she was sure Trump would lose. Like much of the Trump campaign team, Conway seemed to be looking forward to a relatively stress-free future after […]
Next Page »