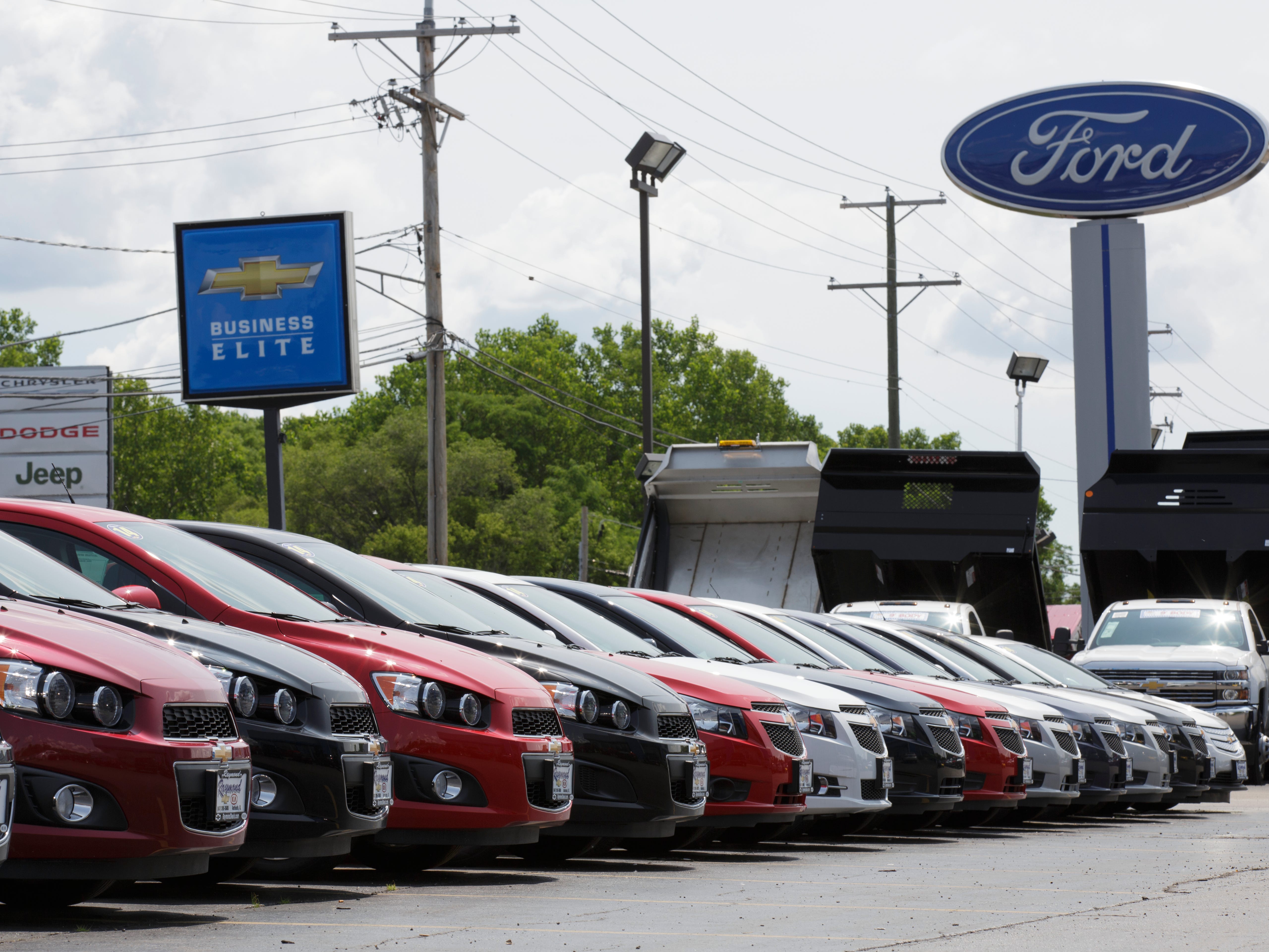 A global shortage of computer chips has caused shutdowns at several automotive manufacturing plants â€” and car dealerships are already reflecting the shortage.

Car shoppers can expect to see an impact in the availability of certain car models due to the chip shortage, as well as a price increase, according to Cars.com executive editor Joe Wiesenfelder. Dealerships may also be less likely to offer deals as supplies dwindle.

“Consumers in the market of considering buying a car should shop now because choices and prices could worsen over the next two quarters,” Wiesenfelder told Insider.

Car companies began halting production at manufacturing plants in North America in the beginning of January.

Automotive companies stand to lose billions of dollars due to the disruption in supply. Alix Partners told Bloomberg car companies could lose over $US14 billion in the first quarter and about $US61 billion overall in 2021. Though, Wiesenfelder said the industry could make up for the cuts by the end of the year.

Semiconductor chips have become an essential part of the manufacturing process for vehicles. The chips are used in navigation, bluetooth, and collision-detection systems and account for about 40% of a new car’s cost, according to a report from Deloitte.

The lack of chips has forced automakers to prioritise production of their higher-priced and more-profitable models.

Here are some of the models Cars.com said may see price increases or limited availability. 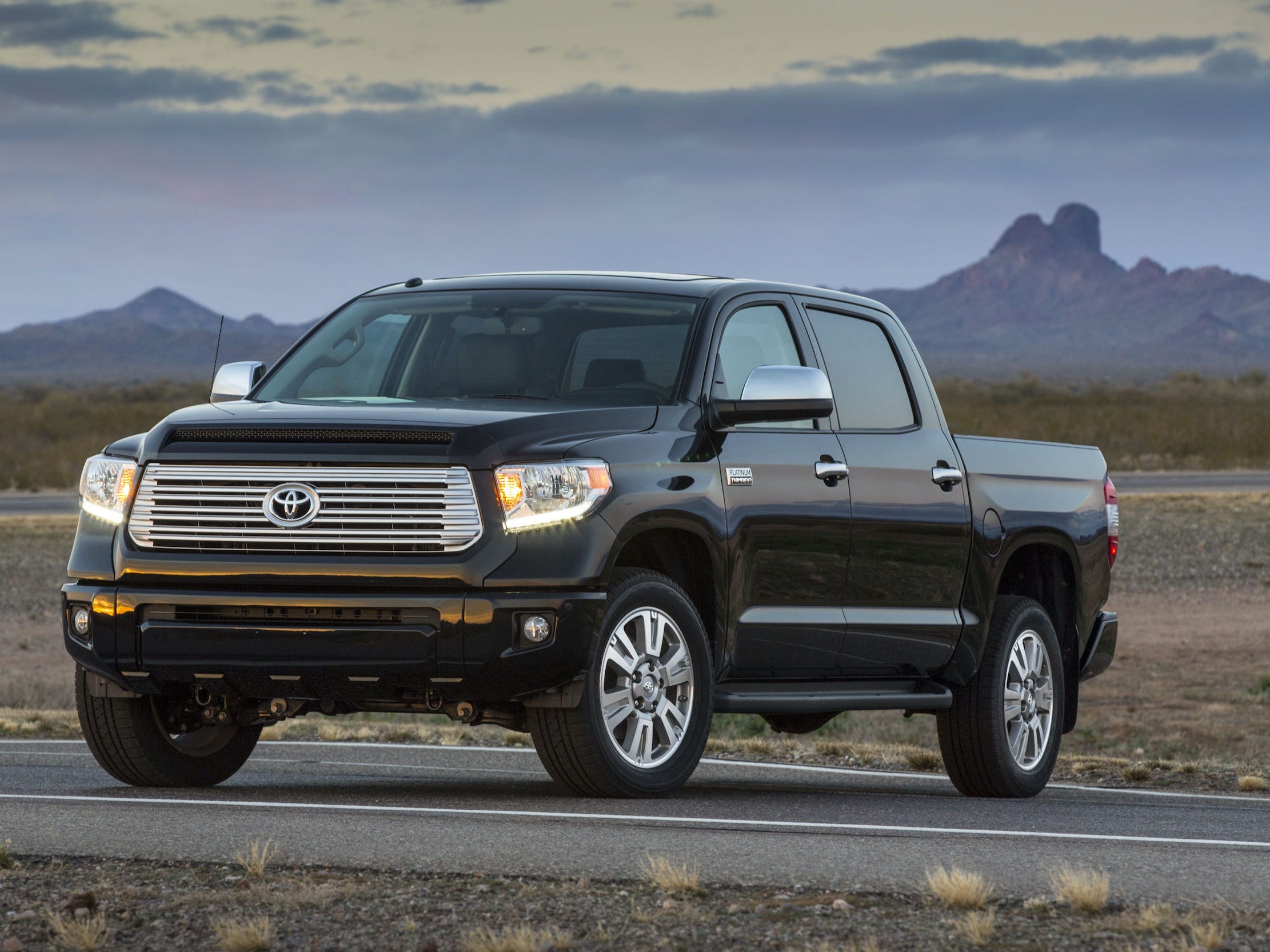 The Toyota Tundra was one of the first cars to see a halt in production.

Cars.com said the Tundra has seen a drop in inventory of almost 27% for the month of February. Some Toyota models have already demonstrated price increases, including the Tacoma, which has gone up about $US584 or 1.6%, despite only a 4% decrease in inventory, according to Cars.com.

Many Japanese carmakers are seeing an impact. Honda was one of the first car companies to warn of computer chip shortages, according to Bloomberg.

The Japanese carmaker has slashed production at several major manufacturing plants. In particular, shoppers can expect to see some pressure on the Honda Accord, Civic, Insight, and Odyssey, as well as the Acura RDX.

Nissan has had to adjust production in both Japan and North America. A spokesperson told Insider the company is continuing to assess the long-term impact of the chip shortage. For now, the models that have seen slowdowns for the carmaker include the Nissan Altima, Frontier, and Titan.

In February, Subaru reported it planned to cut its production plan for 2021 by about 58,000 cars. The models impacted by the cut include the Subaru Ascent, Impreza, Legacy, and Outback.

Ford and General Motors expect to lose billions of dollars 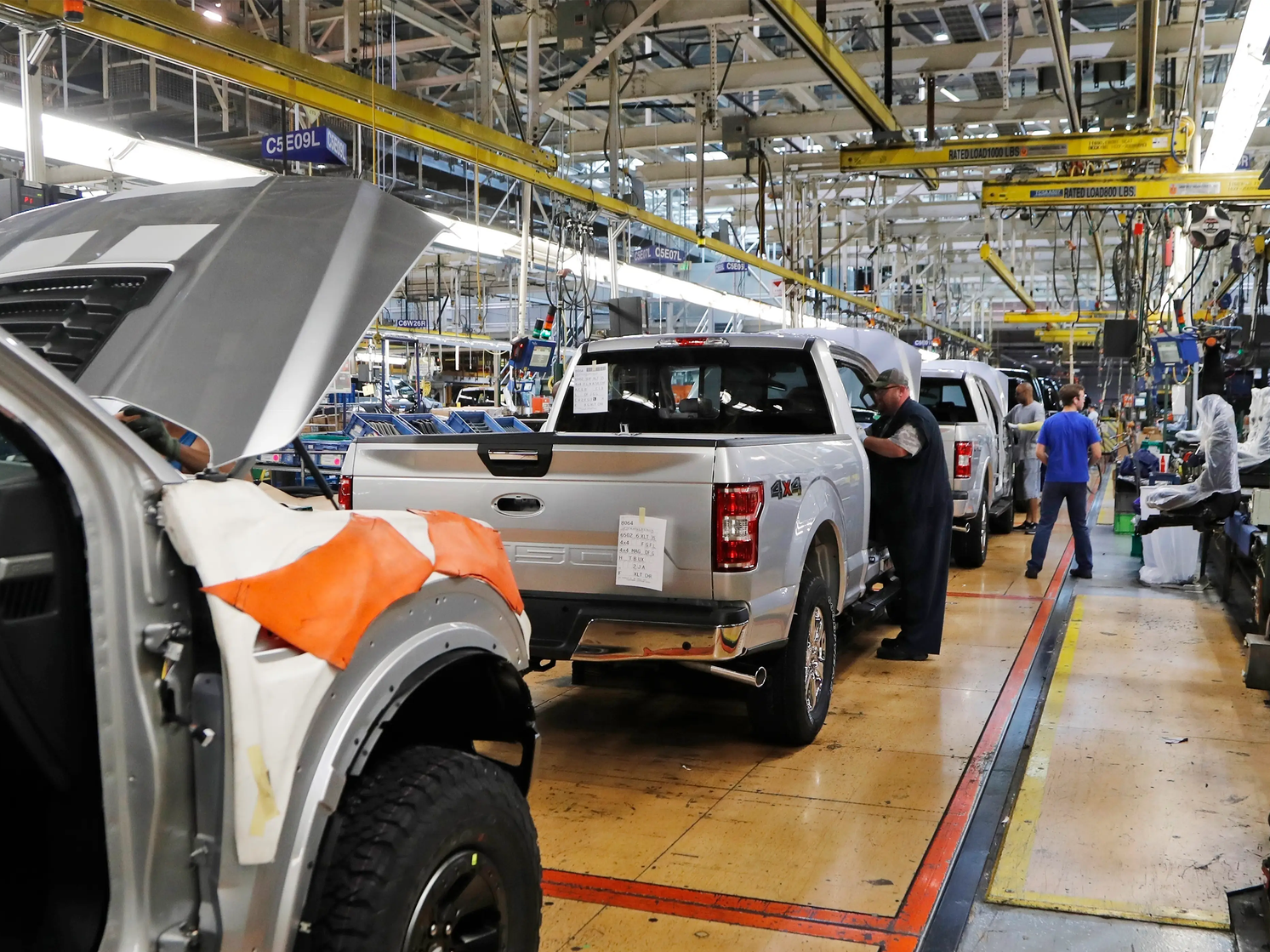 Associated PressWorkers build Ford F-150 trucks at one of the automaker’s assembly plants.

Ford began slowing down production at its plant in Louisville in January. During Ford’s fourth-quarter earnings call, CFO John Lawler said the chip shortage could cut the company’s first-quarter production by 10% to 20% â€” a $US2.5 billion hit to revenue.

The car models that will be impacted by cuts at Ford plants include the Ford Escape and Lincoln Corsair, which are produced at the Louisville plant. Cars.com said there will also be declines in production of the Ford Edge and Explorer, as well as the Lincoln Aviator and Lincoln Nautilus.

During GM’s fourth-quarter earnings call the company said it expects to see a negative impact of $US1.5 to $US2 billion this year.

The company announced last week that it was closing three of its North American plants. The manufacturing sites will remain closed until at least mid-March.

The closures are expected to impact the Buick Encore, Cadillac XT4, and GMC Terrain. The company’s Chevrolet line will also see some slowdowns, as the sites that produce Chevrolet Equinox, Malibu, and Trax have been impacted. 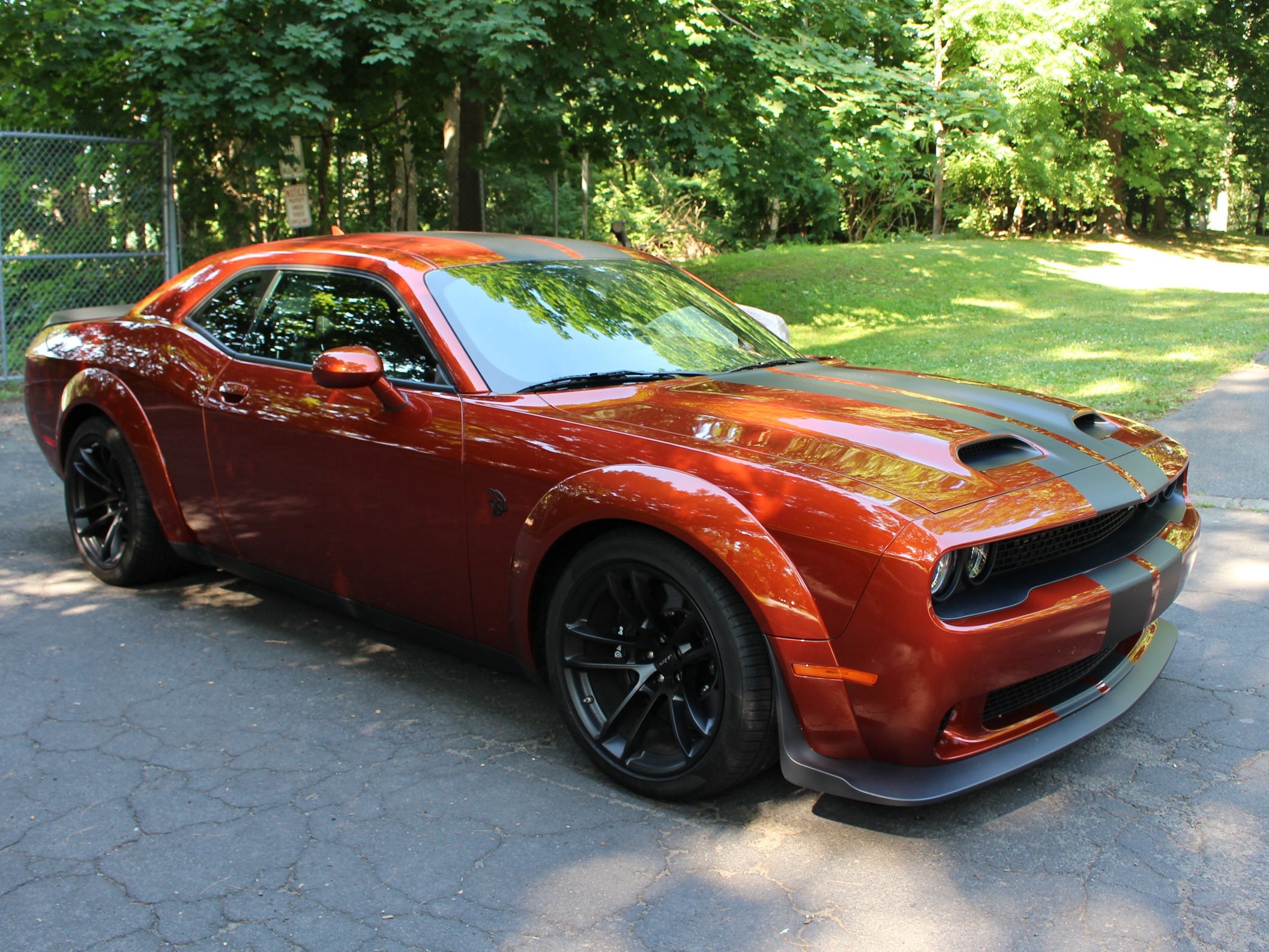 In January Fiat Chrysler suspended operations at plants in Ontario and Mexico. The slowdowns will impact several Chrysler, Dodge, and Jeep products. Cars.com said dealerships will likely have lower inventories for the Chrysler 300, Pacifica, and Voyager. The Dodge Challenger and Charger may be in shorter supply, as well as the Jeep Cherokee and Compass.

BMW, Mercedes-Benz, and Volkswagen were some of the first car companies overseas to report shortages. In December, Volkswagen had already begun lowering production rates. The Volkswagen Atlas, Atlas Cross Sport, and Passat have already been impacted by the supply disruption.

Toyota, Honda, Subaru, Ford, GM, Fiat Chrysler, and Volkswagen did not respond in time to comment.