Carnival's stock has jumped almost 150% in the last 2 months, but one money manager says it's set for a fresh crash Associated PressCarnival Cruise ships are docked at the Port of Tampa Thursday, March 26, 2020, in Tampa, Fla. Thousands of cruise ships employees are not working in an attempt to stop the spread of the coronavirus. (AP Photo/Chris O’Meara)

Those who thought Carnival’s stock got a boost from more upbeat employment figures last week should think again, according to one analyst, who says the cruise giant’s stock is in for a bumpy ride in the coming months.

Carnival crashed to a low of $US7.80 at the end of March, days after coronavirus lockdowns kicked in across the globe, as taking a cruise was probably the last thing on peoples’ minds.

Earlier this week all three major cruise operators Carnival,Norwegian Cruise Line and Royal Caribbean rose on Monday just days after it emerged that the US added 2.5 million new jobs in May, a stunning and unexpected bounceback.


Renowned strategist Tom Lee nailed the market’s 40% surge from its worst-ever crash. Here are 17 clobbered stocks he recommends for superior returns as the recovery gains steam.

The significantly better than expected jobs report brought into question whether economies are on track for a swift recovery, which could revert a halt in all types of travel, including cruise lines.

Since hitting its March low, Carnival’s stock price has bounced almost 150%, but it still remains some 62% lower than it was in January.

And one money manager said Carnival is set for a fresh crash given the uncertainties facing the US economy, including the second spike of virus cases that appears to beginning in numerous states.

Speaking to Markets Insider, Michelle Connell, president of Portia Capital Management, said that as well as economic uncertainty, Carnival’s stock is at risk because of how many short-sellers are invested in the stock right now.

Connell added: “As of the end of December 2019, Wall Street analysts were estimating that revenue growth for [Carnival] CCL in the first, second and third quarters of 2020 would all be negative as compared to the previous year’s quarters. Therefore, revenue estimates for CCL’s entire 2020 were estimated to be negative approximately 2-4%. And these estimates for 2020 were made before the pandemic hit.”

“If CCL was not expected to have positive 2020 revenue growth before, how much less is their revenue going to be after the pandemic?” Connell said. 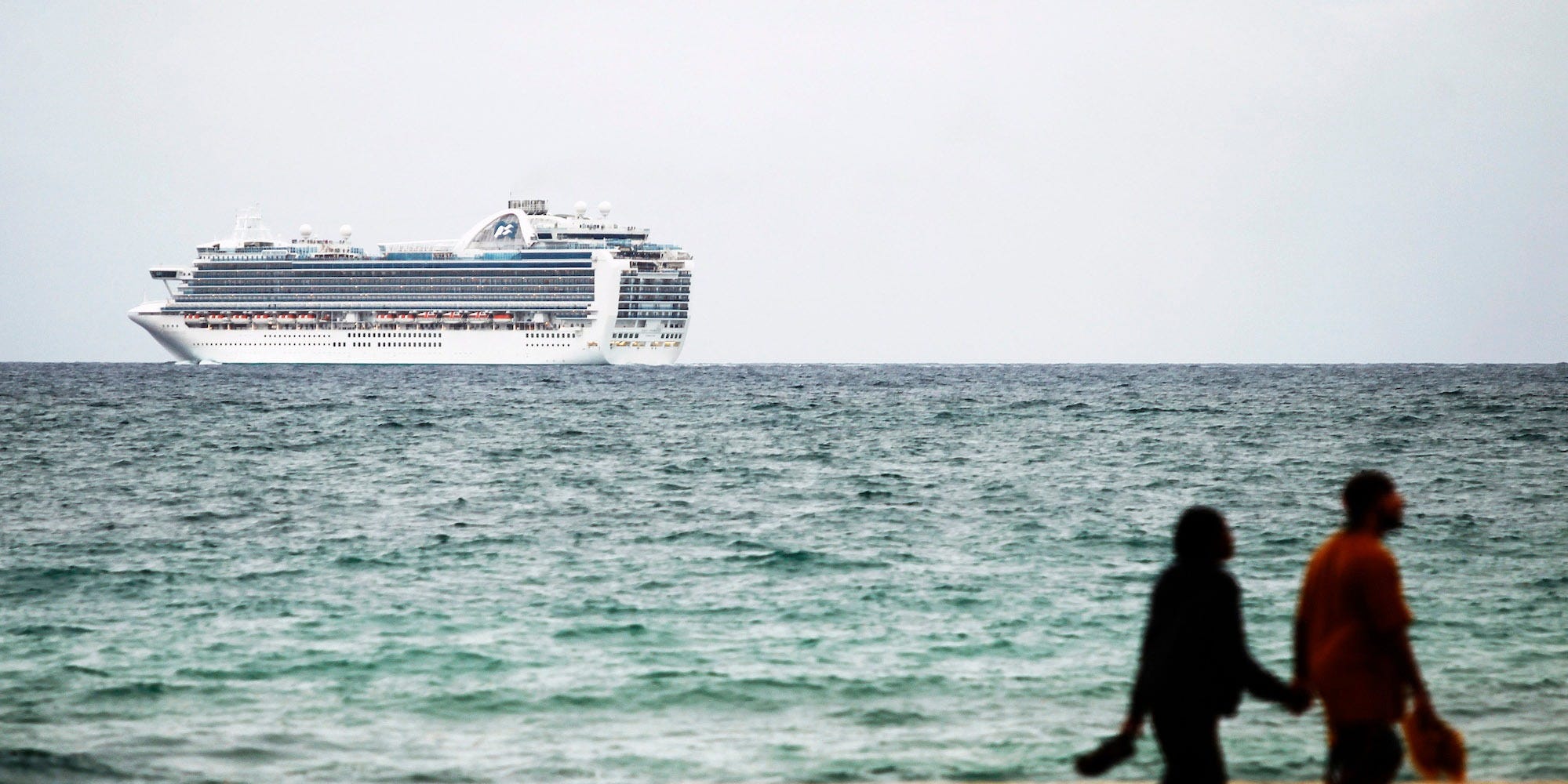 Connell said another reason why investors should not buy Carnival’s dip is because its debt levels have risen significantly in recent weeks as it looks to the capital markets to help it weather the pandemic.

Bloomberg reported in early April that the cruise operator is looking to raise at least $US6 billion of cash.

“Looking at Carnival’s cash flows and discounting it back I am getting a negative number,” Connell said. “If it is a Tesla, Amazon or Google, you can do it for a while. You know way in the future they are going to pay up.”

“I am not willing to pay for a stock that is going to have no cash flow and it is just bleeding cash flow especially when there is so much uncertainty and we have a ‘100 year pandemic’,” she said.

Even though stock prices of rival cruise operators have fallen along with Carnival, Connell thinks Norwegian Cruise is a better buy.

“We have had protesting and riots. We are looking at so much uncertainty in terms of the economy and politics for us, I think a lot of people who take a Carnival cruise are middle class and they are going to think a bit more about spending money versus somebody who has a lot of discretionary income,” she said.

“I would rather own something I know a rich person is going to buy now,” she added.

“Looking at pricing trends Carnival has had to take down their prices a lot lower than Norwegian or Royal Caribbean to entice people to book,” she said.

Norwegian Cruise and Carnival could not be contacted immediately for comment.