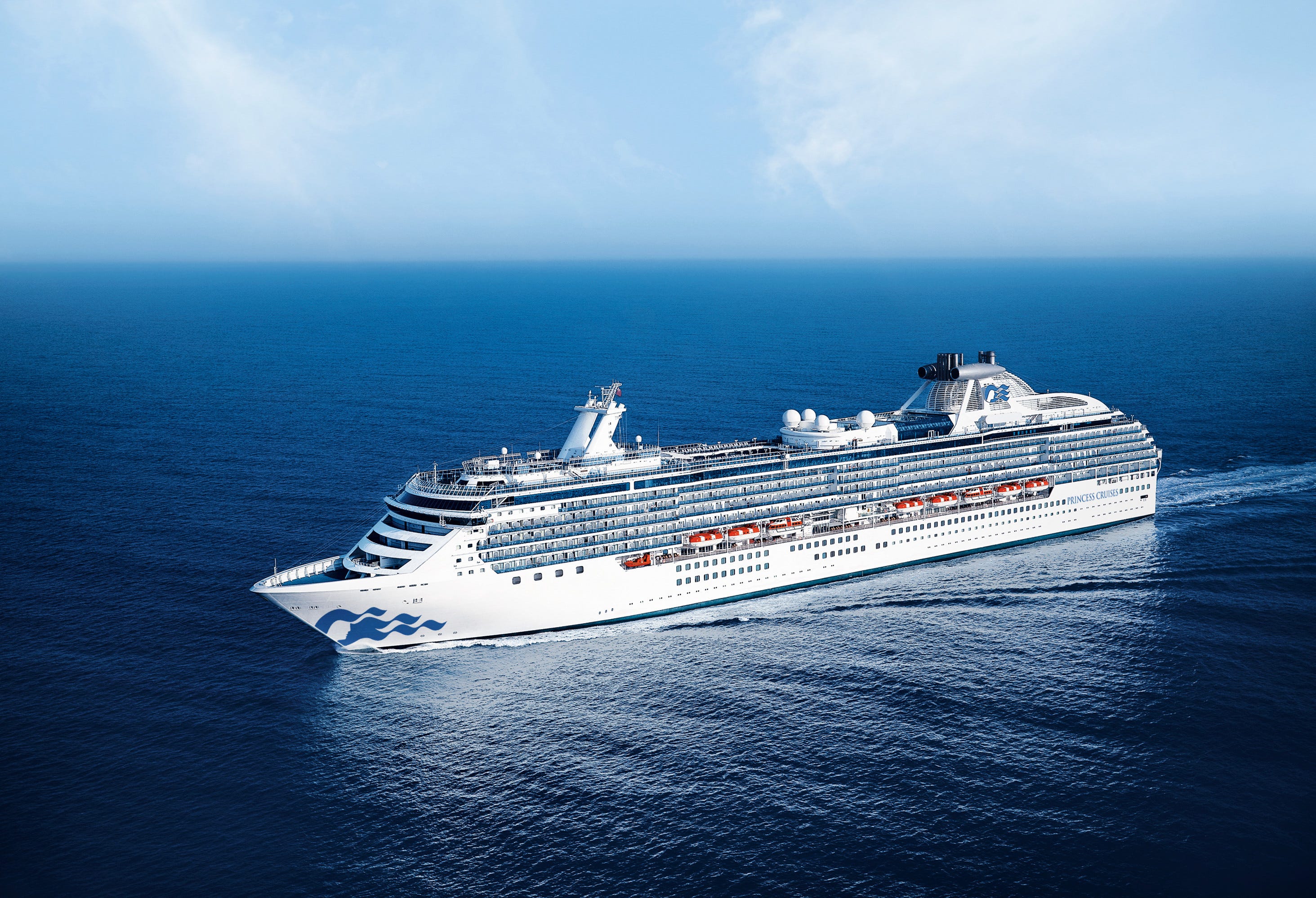 Princess CruisesCarnival Corporation announced plans to sell 18 of its ships this year.

As the cruise industry’s pandemic-induced hiatus drags on, Carnival Corporation â€” the largest cruise company in the world â€” announced plans to sell off 18 of its ships this year in a third-quarter earnings filing on Tuesday.

As the parent company of nine cruise brands including the coronavirus-marred Princess Cruises, Carnival counts more than 100 ships in its fleet. The 18 ships to be sold account for roughly 12% of Carnival’s fleet and 3% of its 2019 operating income, according to the filing.

The announcement comes as the Centres for Disease Control’s no-sail order on cruises stretches into its sixth month. The CDC halted cruise operations in March after the ships emerged as some of the earliest COVID-19 hotspots. The Miami Herald reports that at least 24 Carnival Corporation ships had outbreaks, leading to at least 80 deaths among passengers and crew members.

In earnings documents, Carnival reported a $US2.9 billion net loss for the third quarter of 2020 and said it is speeding up the removal of less-efficient ships that it had planned to sell in coming years. Reducing capacity will “structurally lower cost base, while retaining the most cash generative assets in our portfolio,” Carnival CEO Arnold Donald said in the filing.

“The ships being removed are our older, less efficient ships that would have ultimately been removed from the fleet over time, but we were able to move up our time table during our pause,” Carnival’s chief communications officer, Roger Frizzell, told Business Insider in an email. “Several of these ships have already been removed from the fleet, while others are currently in negotiations.”

The company already parted ways with eight ships this year, including four from Carnival Cruise Line. In an effort to cut costs, it also postponed some new-ship deliveries scheduled for 2021 and paused new orders.

“Currently, the company is unable to predict when the entire fleet will return to normal operations, and as a result, unable to provide an earnings forecast,” the filing read. “The pause in guest operations continues to have a material negative impact on all aspects of the company’s business, including the company’s liquidity, financial position and results of operations.”

A possible bright spot for Carnival is that one of its brands, Costa Cruises, restarted operations in Italy on September 6. German brand AIDA Cruises plans to resume sailing in the fall.

This story has been updated to add a statement from Carnival Corporation.