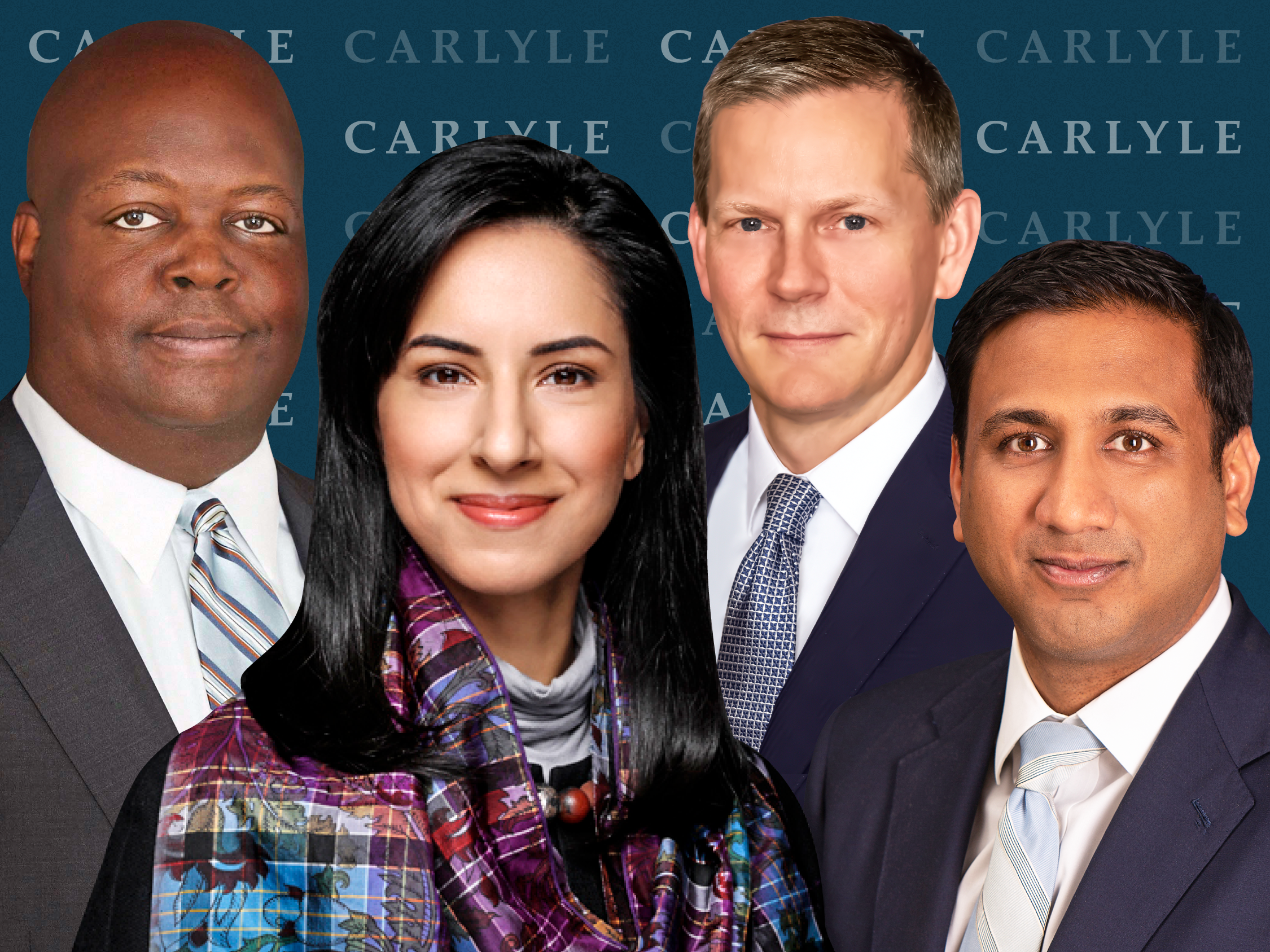 One of Kewsong Lee’s biggest priorities as CEO of The Carlyle Group has been to build out a lending division that offers new financial products for investors and serves as a true equal to its longstanding private-equity team, which has bought thousands of companies over its 34 years of existence, from luxury fashion brand Golden Goose to digital content company Getty Images.

Carlyle’s credit team has been around since 1999, but only over the past four years have its investing professionals begun to assemble as a single, global unit, organised across industry verticals and embedded in the firm’s broader organisation. Its assets under management, meanwhile, have expanded from $US29 billion to $US53 billion under the same time frame.

Meet Kewsong Lee, the private-equity exec who’s now running the show solo at Carlyle. 20 insiders lay out why the move signals a big transformation at the $US221 billion firm.

This has taken place under the watch of a new leader tapped in 2016 by Lee, who at the time was Carlyle’s co-CEO. Lee had observed the expansion of private credit within PE firms following the rollout of the Dodd-Frank Act, expansive regulation put in place in the wake of the 2008 financial crisis that included curtailing the amount of lending that can be done by large banks.

To take advantage, Lee tapped into one of Carlyle’s large clients, the Canada Pension Plan Investment Board, where Mark Jenkins led the firm’s global private investment group. Lee hired Jenkins in September of 2016 and the veteran investor switched sides â€” from limited partner to general partner â€” and set out to assemble his team.

“The approach Kew and I agreed on was to put strength on strength with what we were already doing on the private equity side,” Jenkins told Insider in a recent interview.

Read the full story here: Carlyle’s credit crew: Meet the 14 people leading the PE giant’s $US53 billion lending division that has been red-hot during the pandemic