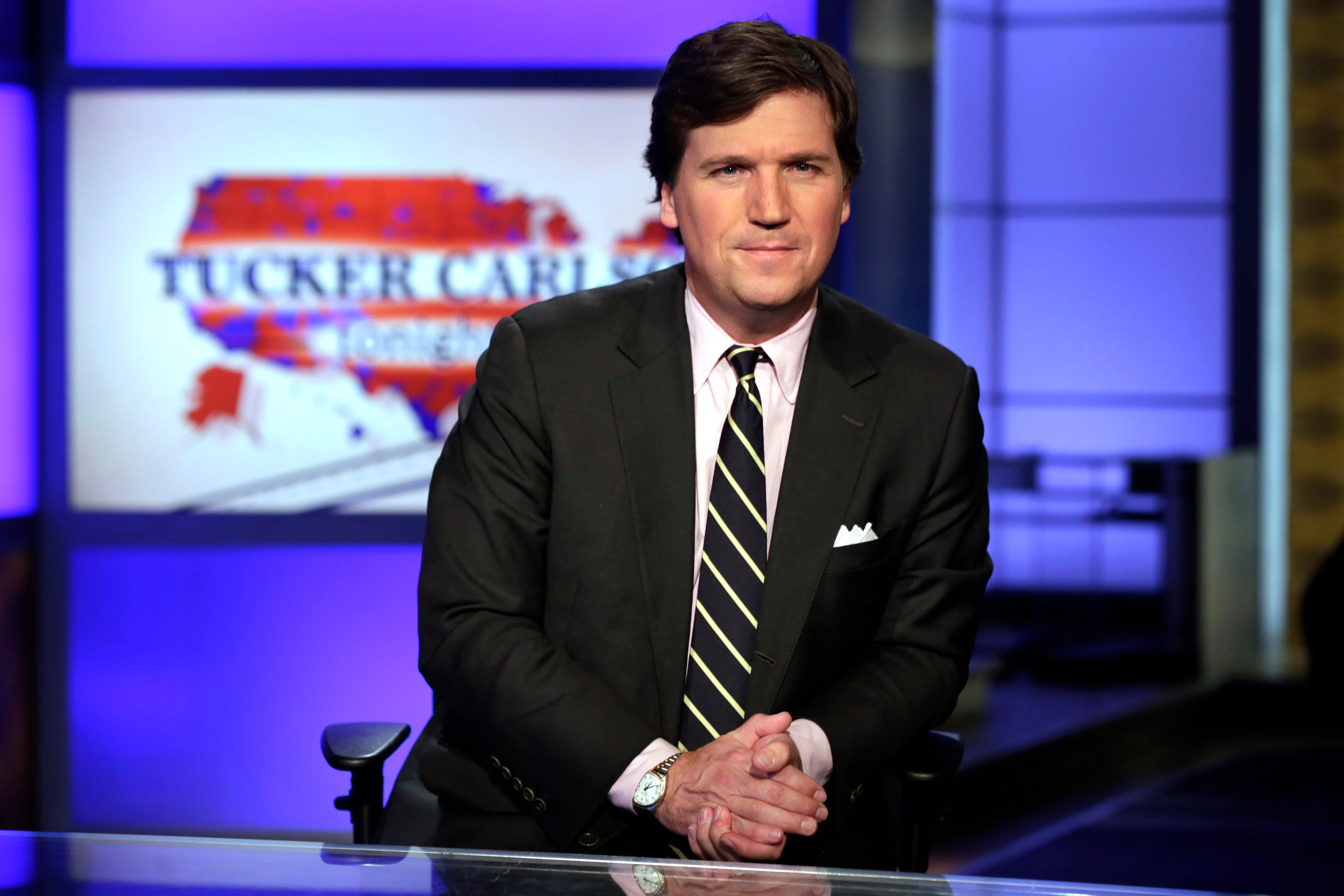 The Fox News host Tucker Carlson maintained unsubstantiated claims from President Donald Trump and his allies that voter fraud occurred in the 2020 presidential election but said on Monday that such fraud wouldn’t appear to change the outcome of the race.

“At this stage, the fraud that we can confirm does not seem to be enough to alter the election result,” Carlson said on his Fox News show. “We should be honest and tell you that. Of course, that could change.”

President-elect Joe Biden surpassed 270 electoral votes by flipping the swing state Pennsylvania Friday morning, paving the way forward for a Biden-Harris administration. Multiple news outlets declared on Saturday morning Biden the winner of the 2020 presidential election. Business Insider and Vox were among the news outlets that projected Biden to be the winner of the 2020 presidential election on Friday, using the results from Decision Desk HQ.

Trump has been adamantly pushing â€” without evidence â€” claims that voter fraud occurred in the 2020 election and Biden’s victory is not valid.

“The real point is that fraud took place, and that should horrify us,” he said. “You can’t have fraud in an election because no one will believe in elections, and then things fall apart.”

Carlson claimed dead people cast ballots in this year’s election. Republicans like former House Speaker Newt Gingrich and several of Trump’s family members have pushed this allegation, saying it occurred in Michigan. But multiple news outlets fact-checked and debunked this claim. The New York Post reported dead people cast ballots, which the Board of Elections said it would look into.

Carlson on Monday also played a clip of a Georgia election official promising to find instances of voter fraud. Biden is leading Trump by a small margin in Georgia, which had voted for a Republican in every presidential election since 1996.

“We are going to find that people did illegally vote. That’s going to happen. There are going to be double voters,” Gabriel Sterling, Georgia’s voting system implementation manager, said. But Sterling on Monday morning also called allegations of voter fraud “fake news” and “disinformation.”

Meanwhile, Georgia Gov. Brian Kemp wrote in a tweet on Monday that the state’s election results would “include legally cast â€” and ONLY legally cast ballots.”

Over the weekend, a group of international election observers reported no instances of voter fraud. The Organisation of American States said in a preliminary statement a team of 28 experts who observed the election across the country did not witness voter fraud happening, despite Trump and Carlson’s claims.

Trump lawyers also told The New York Times that they were worried the lawsuits they were bringing to challenge election results are not based on evidence.

The New York Times called election officials in dozens of states, each of which said there is no evidence that fraud influenced the presidential election.

Carlson slammed the media outlets that called Biden’s victory, accusing them of not verifying facts.

“Gathering facts is the last thing our media â€” our designated fact gatherers â€” seem to want to do. Instead, they’re demanding that you shut up and accept Joe Biden,” he said. “And if you don’t accept it, they will hurt you.”

Fox News, where Carlson is employed, is one of those outlets that says Biden won.

Trump so far has refused to concede to Biden.

A legion of Republicans, Fox News hosts, and people close to the president are saying Biden won and urging Trump to concede.