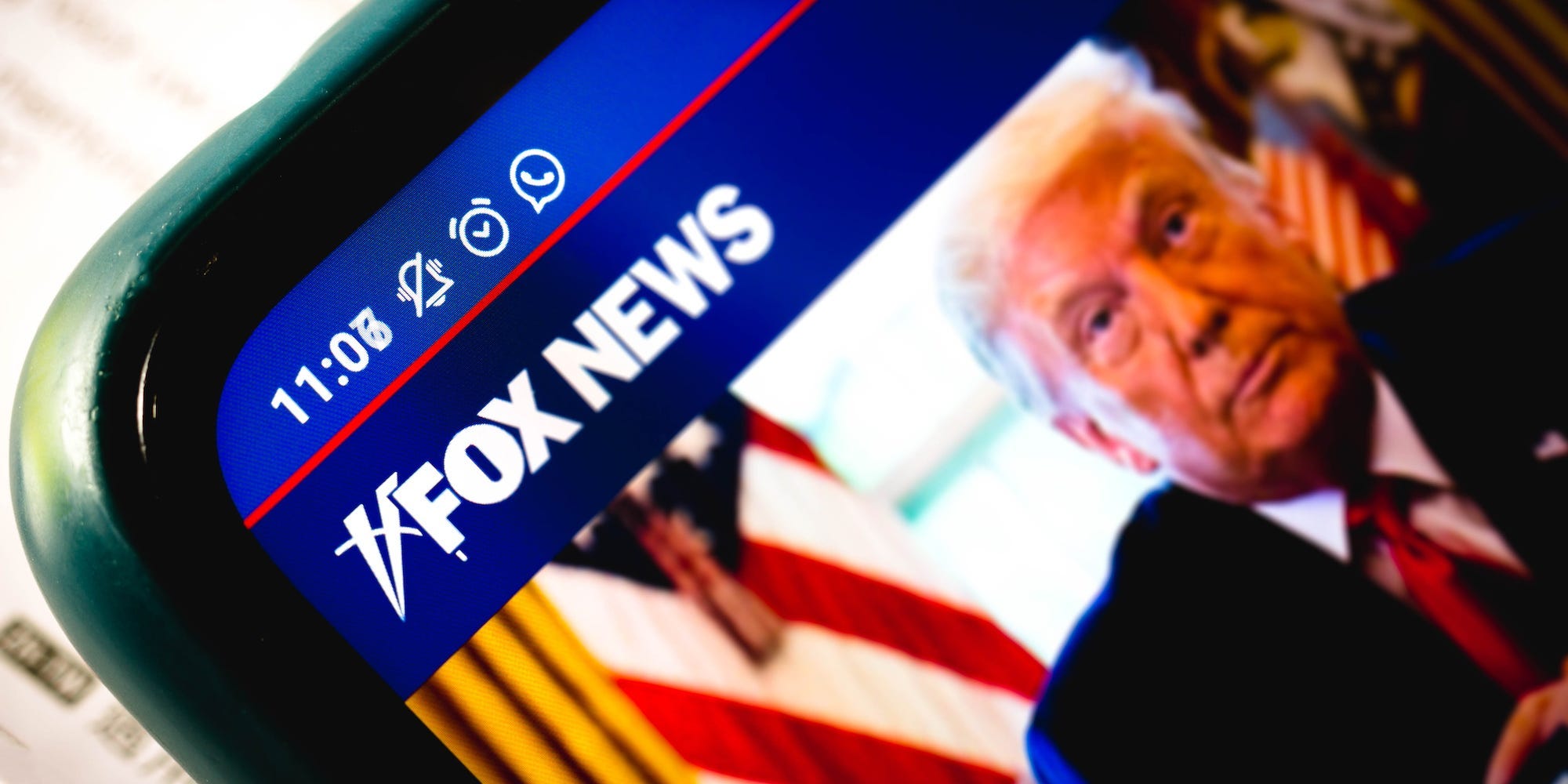 Rafael Henrique/SOPA Images/LightRocket via Getty ImagesA close-up of the Fox News Channel website with a picture of President Donald Trump displayed on a smartphone.

CNN and MSNBC scored both higher ratings than Fox News at the same time for the first time since 2000 as their viewership boomed during last week’s storming of the US Capitol.

Data firm Nielsen said that MSNBC and CNN both beating Fox News in the ratings last week was the first time that had happened since September 24, 2000, according to Mediaite.

The networks saw viewership soar as Trump supporters stormed the Capitol on Wednesday, and that gap grew during their coverage of the event in the following days. 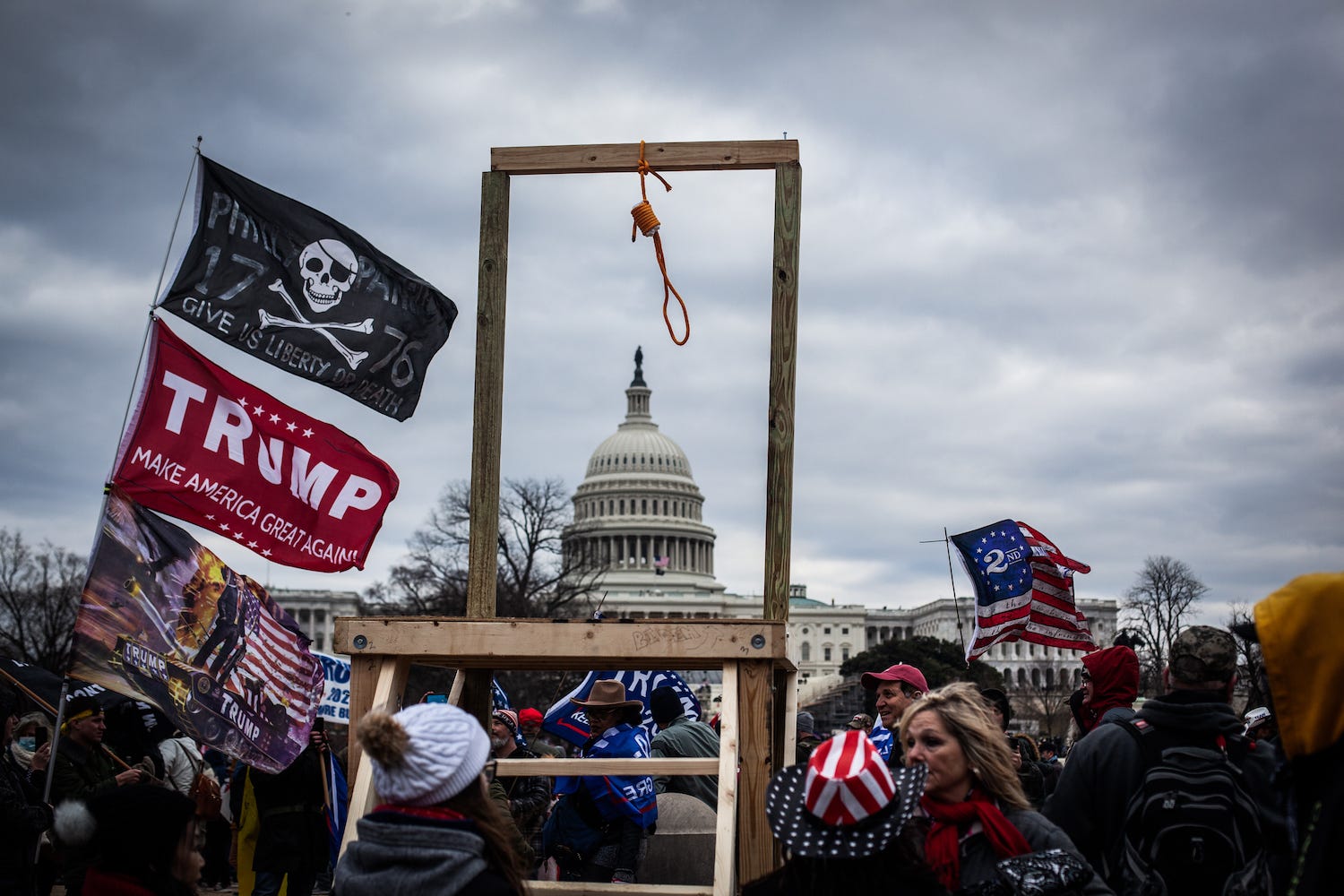 Shay Horse/NurPhoto via Getty ImagesTrump supporters near the US Capitol, on January 06, 2021 in Washington, DC.

According to the Daily Beast, this is what the viewership figures looked like:

The three networks were the most-watched in the US for that period.

CNN and MSNBC’s success wasn’t the result of a collapse in Fox News viewership: All three networks saw an increase in viewership compared to their average day.

Wednesday, the day of the siege, was also the most-watched day in CNN’s history amd MSNBC’s highest-rated week ever.

According to Bloomberg, Fox said that its coverage on Wednesday afternoon had its highest ratings since the Senate hearings to confirm Supreme Court Justice Brett Kavanaugh in September 2018.Read more:Payment startup Curve has raised a fresh $US95 million but faces questions over its late financial filings

Trump has also picked battled with the network that was once one of his closet allies, urging his followers to turn to alternatives like One America News and Newsmax.