The Capitol insurrection seems to have caused a superspreader event among lawmakers. Some Republicans refused to mask up. 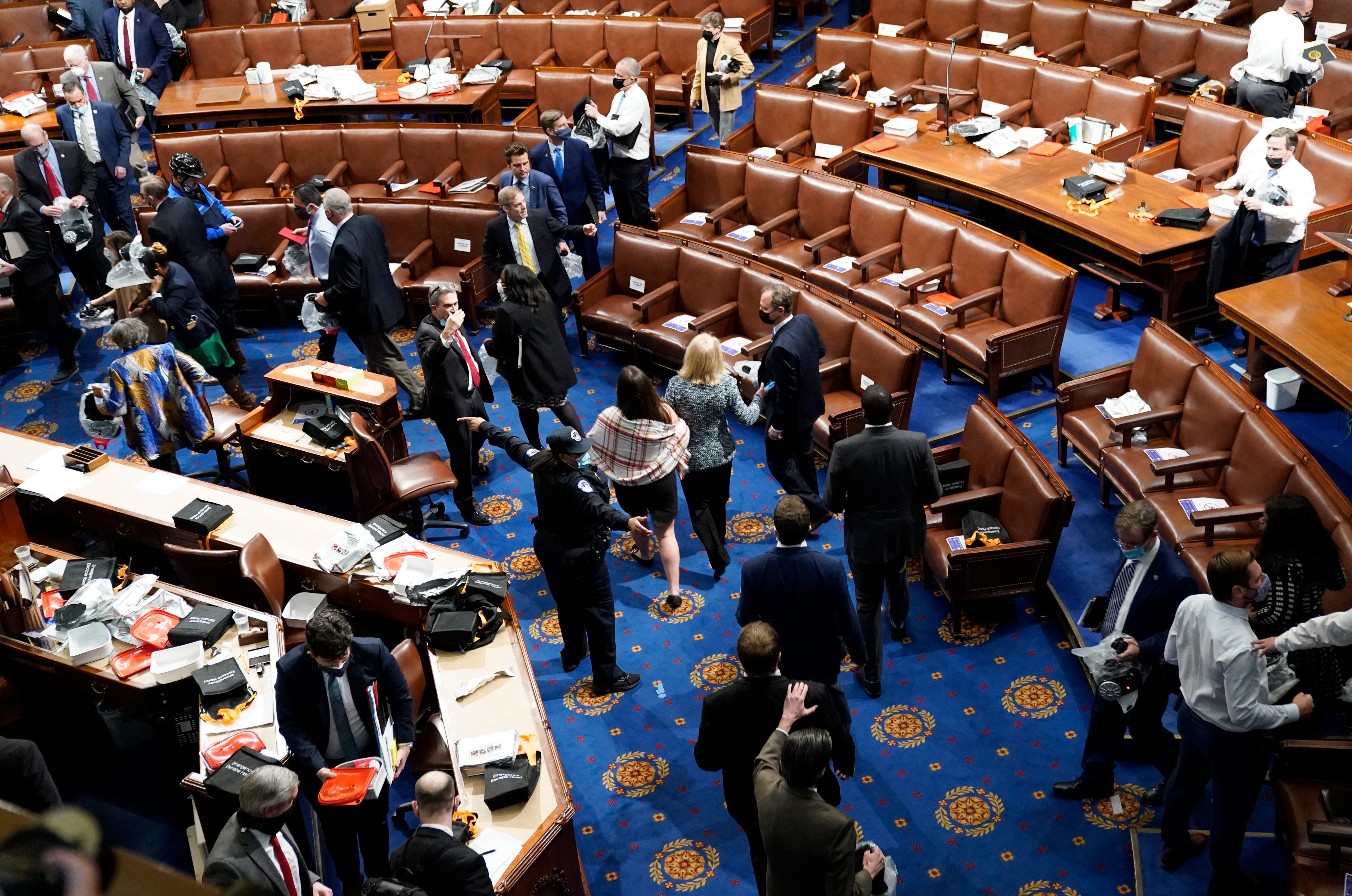 Drew Angerer/GettyMembers of Congress evacuate the House chamber as protesters attempt to enter during a joint session of Congress on January 6, 2021 in Washington, DC.

When pro-Trump rioters besieged the Capitol last Wednesday, Congress was forced to flee.

Lawmakers were in the process of confirming President-elect Joe Biden’s electoral victory when they had to evacuate the Congressional chambers and take shelter in a secure location. Hundreds of representatives hid together for hours until they could return that evening.

Rep. Susan Wild of Pennsylvania told CBS News that 300 to 400 people took shelter in the same place, and “about half of the people in the room” were not wearing masks, even though they’d been offered disposal ones.

That situation prompted “a COVID superspreader event,” she said â€” a circumstance in which one person infects a disproportionately large number of others.

Indeed, three Congresspeople have tested positive since the riots. Rep. Brian Schneider of Illinois announced he had COVID-19 on Tuesday, as did Rep. Pramila Jayapal from Washington. Rep. Bonnie Watson of New Jersey announced a positive test result on Monday.

Ticking all the boxes for a superspreading event 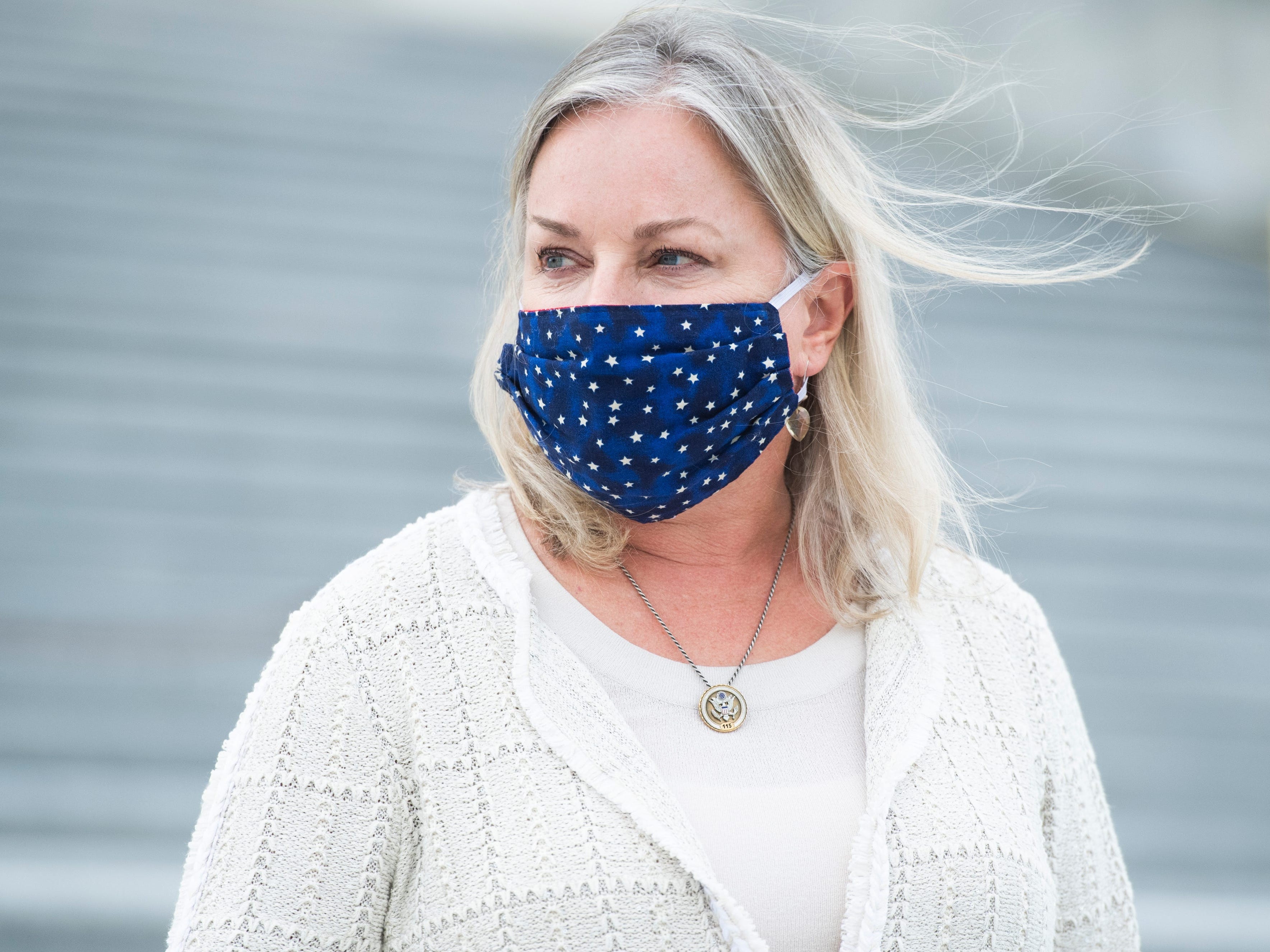 On average, it takes about four to five days after getting infected with the virus to show symptoms. Given that timing, it’s likely transmission did indeed occur among lawmakers during the Capitol insurrection. Dr. Brian Monahan, the attending physician of the US Congress, said members could have been exposed while taking shelter from the mob.

“I am convinced that where we ended up, in the secured room â€” where there were over 100 people and many were Republicans not wearing masks â€” was a superspreader event,” Jayapal told New York Magazine’s The Cut last week.

An average person who gets the coronavirus transmits it to between 2 and 2.5 others. A superspreader event, then, refers to any instance in which an infected person passes the virus to more people than that average. The identity of the person or people infected at the time the mob stormed the Capitol, however, is still unknown.

Research shows that superspreader events are the primary way the coronavirus spreads. Generally, a particular set of circumstances facilitates this excessive transmission: Large gatherings in which lots of people from different households come into close, extended contact.

Perhaps the best known example of this was President Donald Trump’s ceremony to nominate judge Amy Coney Barrett to the Supreme Court. About 150 people gathered at the White House in September for that, some of whom went indoors for a reception. Few wore masks; many hugged or shook hands as they mingled in close proximity.

Five days later, President Trump and at least 34 people in his orbit tested positive. Dr. Anthony Fauci, director of the National Institute of Allergy and Infectious Diseases, called the ceremony a superspreader event.

Maskless people ‘endanger everyone around them’ 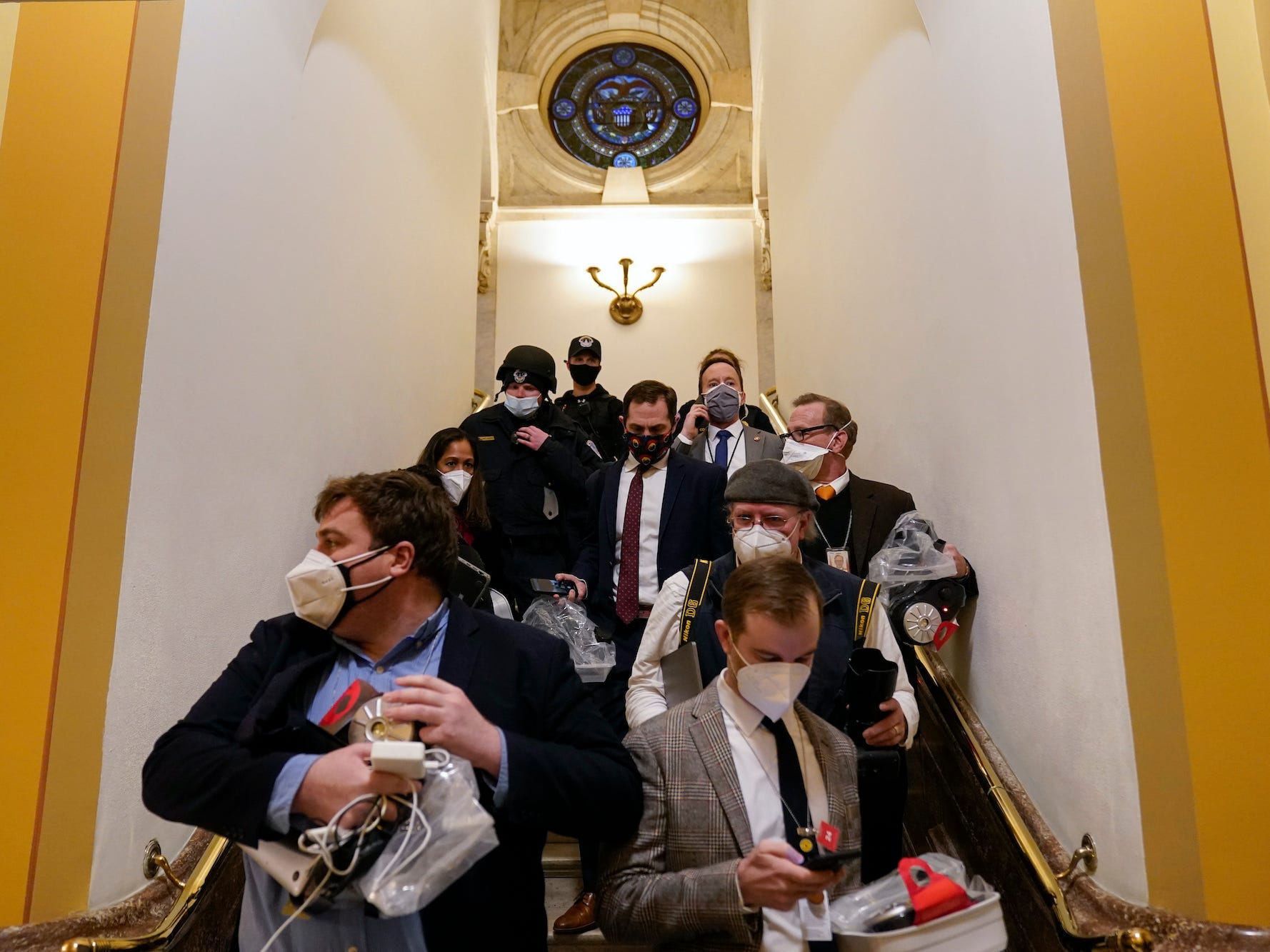 Andrew Harnik/APPeople evacuate the House chamber as protesters try to break in at the US Capitol, January 6, 2021, in Washington DC.

Wild told CBS that while she and many other Congresspeople were waiting out the riot in the secure location, “some of the newer Republican members” refused to wear masks.

Video footage obtained by Punchbowl News showed Reps. Andy Biggs of Arizona, Marjorie Taylor Greene of Georgia, Markwayne Mullin of Oklahoma, Scott Perry of Pennsylvania, and Michael Cloud of Texas talking together without masks. They rebuffed Democratic Rep. Lisa Blunt Rochester of Delaware when she tried to offer them masks. 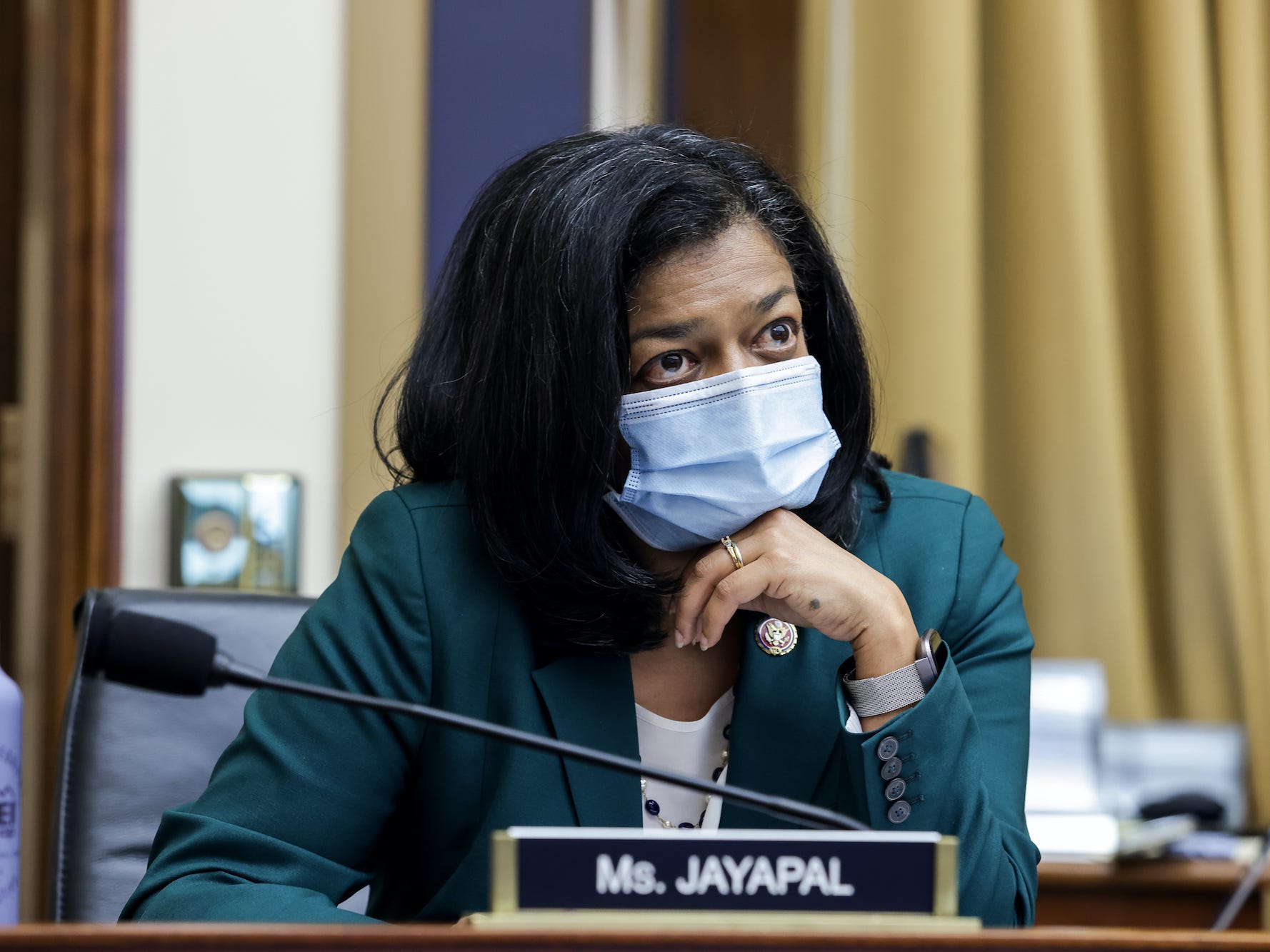 Graeme Jennings/Pool/AFP via Getty ImagesCongresswoman Pramila Jayapal, looks on during a subcommittee hearing on Capitol Hill in Washington, DC, July 29, 2020.

Rep. Schneider tweeted that he was “angry at selfishness and arrogance of the anti-maskers who put their own contempt and disregard for decency ahead of the health and safety of their colleagues and our staff.”

Jayapal told The Cut that Republican lawmakers “still refused to take the bare minimum COVID-19 precaution and simply wear a damn mask in a crowded room during a pandemic â€” creating a superspreader event on top of a domestic terrorist attack.”