'Capitalism as we know it will likely be changed forever,' billionaire investor Leon Cooperman says 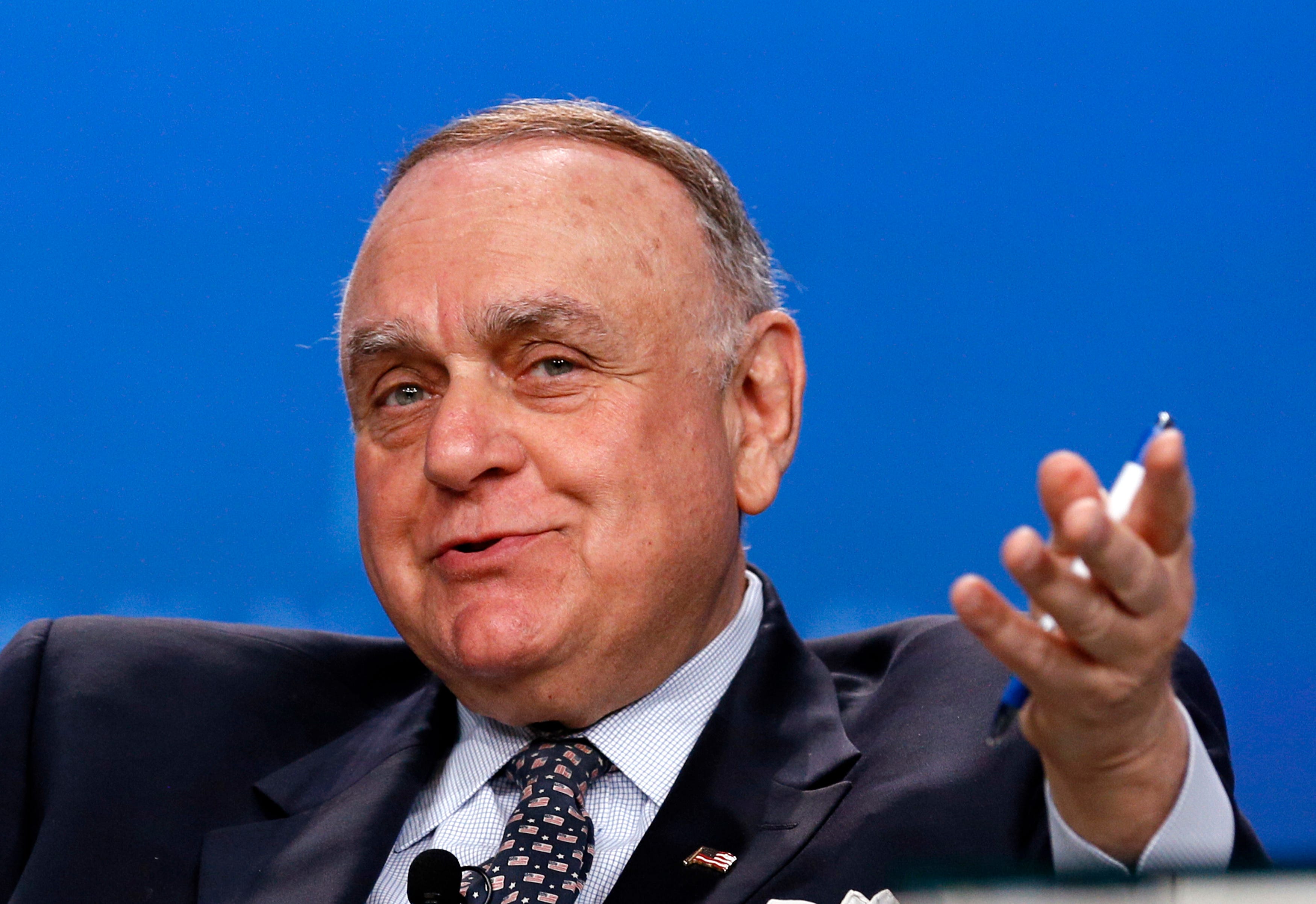 The coronavirus pandemic and subsequent recession will have profound repercussions for capitalism as we know it, according to the billionaire investor Leon Cooperman.

The Omega Advisers chief executive, who has a net worth of more than $US3 billion, made the dramatic prediction in an interview with CNBC on Thursday.

“I believe that what we’re going through has very lasting implications for the long term,” he said. “No. 1: Capitalism as we know it will likely be changed forever.”

Specifically, Cooperman, who has previously called the market rout “healthy” despite losing “a ton of money,” said there could be tighter regulation and higher taxes as the economy recovers from record job losses and a plunge in equity values.

“When the government is called upon to protect you on the downside, they have every right to regulate the upside. So capitalism is changed,” he said of the trillions of dollars in government aid that has already been doled out by US lawmakers.

Earlier in April, Business Insider reported that Cooperman sold more than 3 million shares of the newspaper conglomerate Gannett at a staggering loss.

In the CNBC interview, Cooperman also criticised the federal interest-rate cuts that President Donald Trump pushed for long before the sell-off forced the Federal Reserve to take such drastic action.

“Consistently low interest rates are indicative of a troubled economy and should not be viewed positively,” he said.