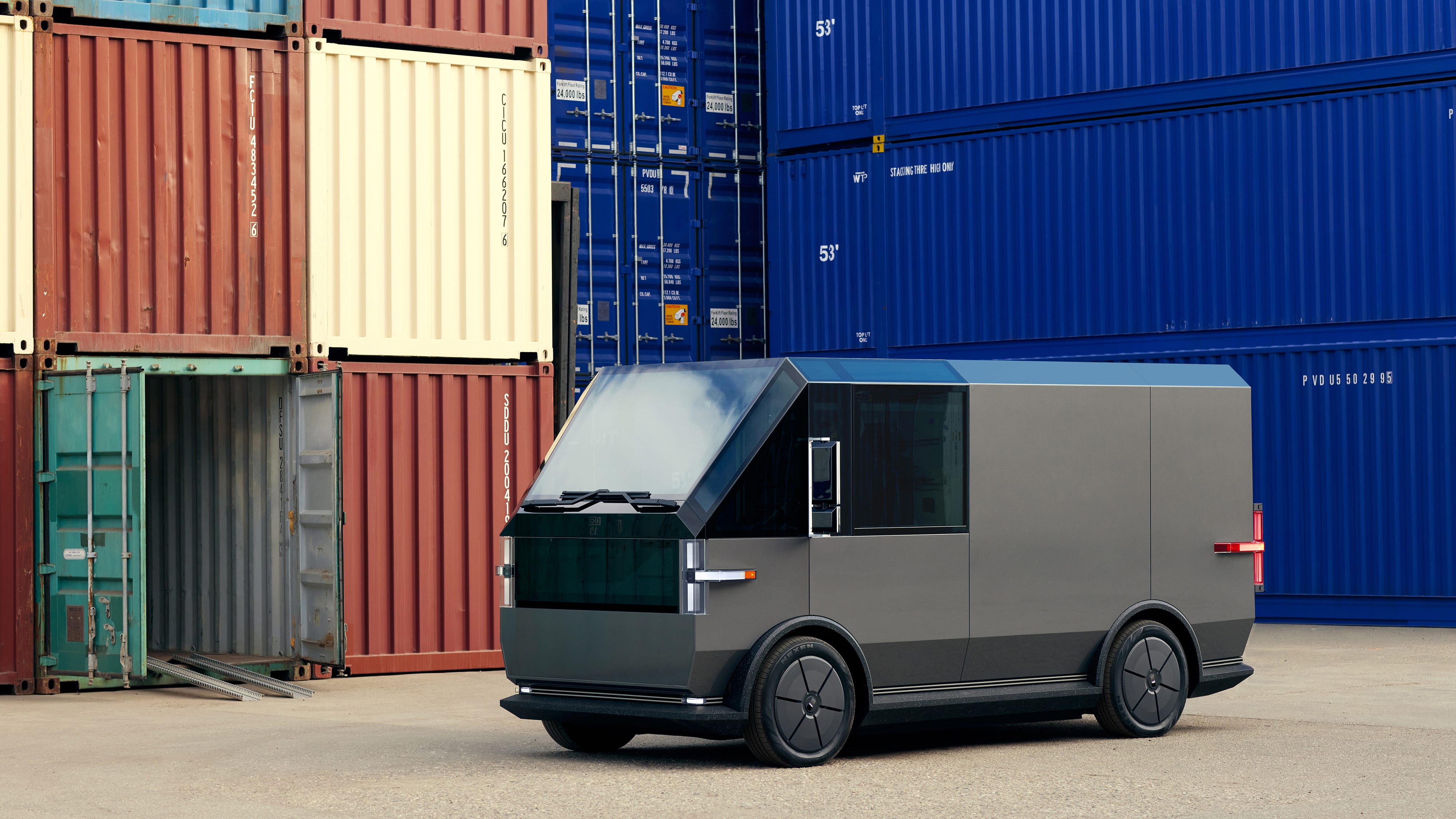 Tesla may have a lineup of electric luxury cars and a battery-powered semi on the way, but it doesn’t offer any smaller work vehicles for last-mile deliveries and small businesses. EV startup Canoo is targeting that exact space with a new lineup of futuristic electric delivery vans it announced Thursday.

Canoo unveiled two multi-purpose delivery vehicles â€” a small MPDV1 and a medium-sized MPDV2 â€” and announced that a third, larger MPDV3 is in the works as well. The customisable vans can be tailored for use with many different types of businesses, Canoo said.

Legacy automakers and startups alike have announced plans for battery-powered work vans, with Rivian, Ford, Mercedes-Benz and Bollinger all making inroads into the space in the last couple of years.


Read more:
An Amazon delivery driver reveals the key features of Rivian’s electric van that could solve some of his biggest headaches

EVs are well-suited for commercial use, because range often poses less of a problem, commercial vehicles tend to follow predictable routes, and EVs are cheaper to run and maintain than gas-powered vehicles.

Learn more about Canoo’s delivery vehicles â€” which the company says will hit streets in 2022 â€” below. 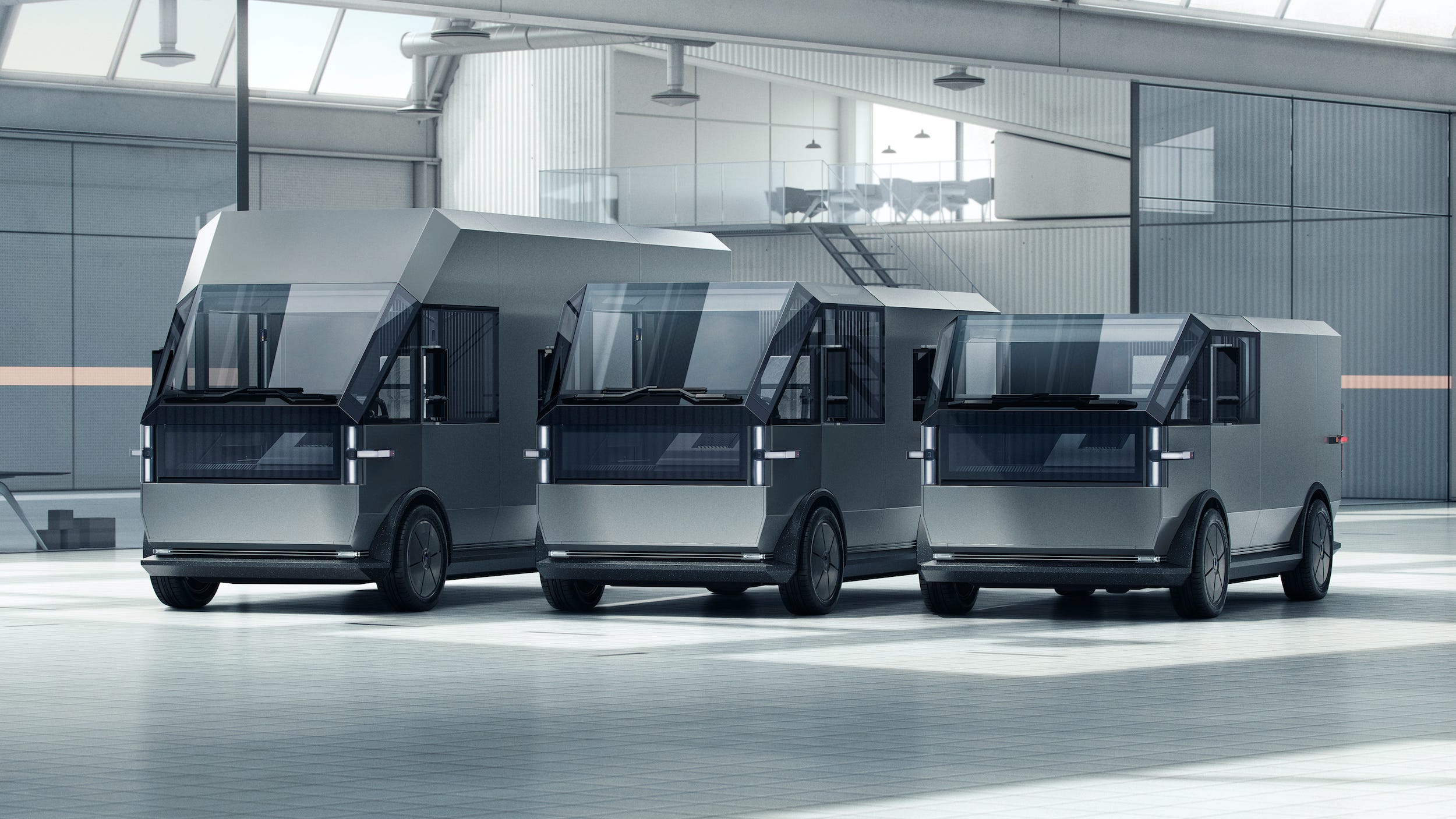 It’s 14.4 feet long and offers up 230 cubic feet of cargo space, including both the rear area and the cabin. 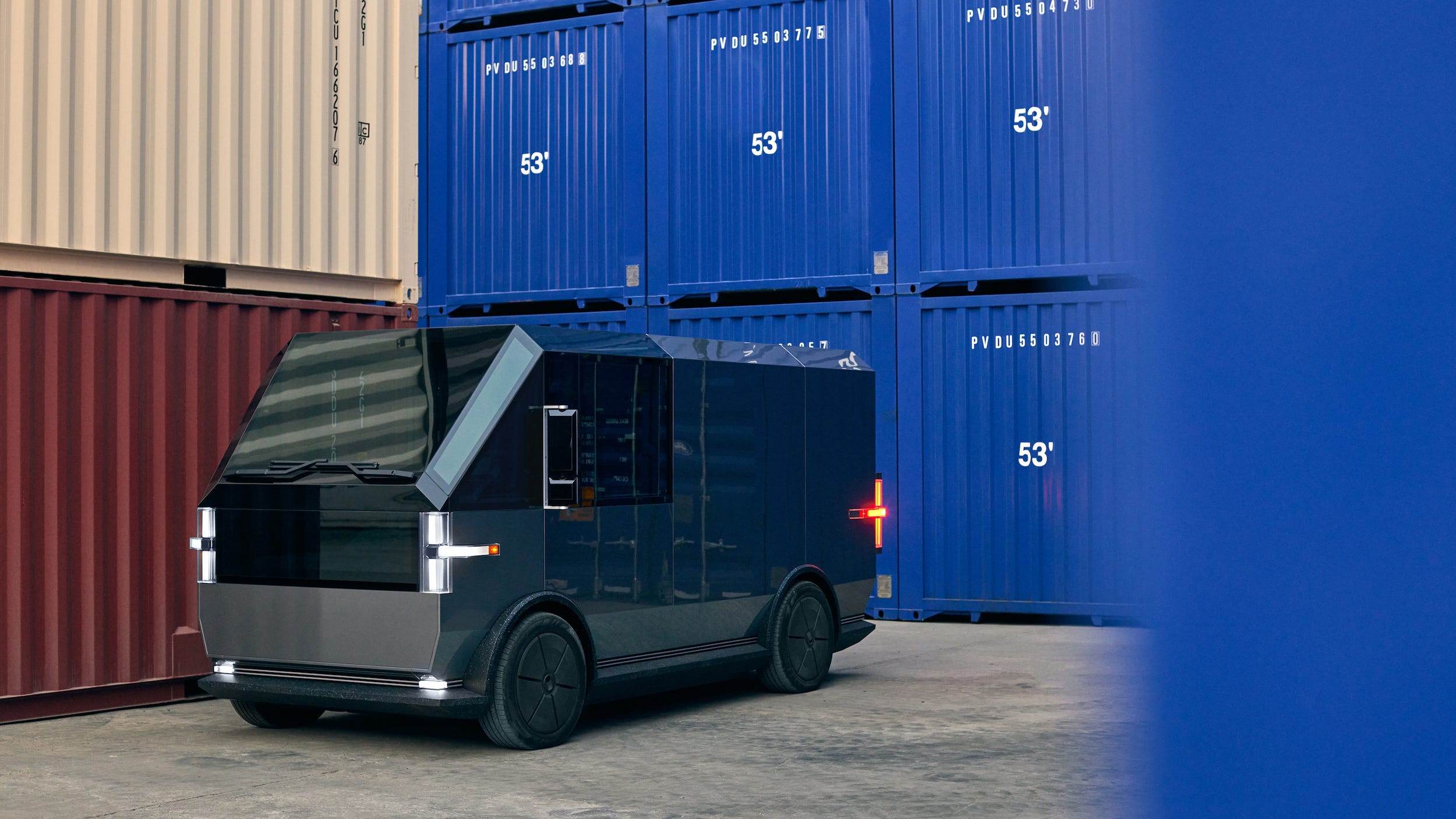 About as long as a Toyota C-HR, it’s smaller than typical cargo vans on the market today, but Canoo says it gave the MPDV1 a small footprint so it can get around in urban environments and fit in height-restricted areas. 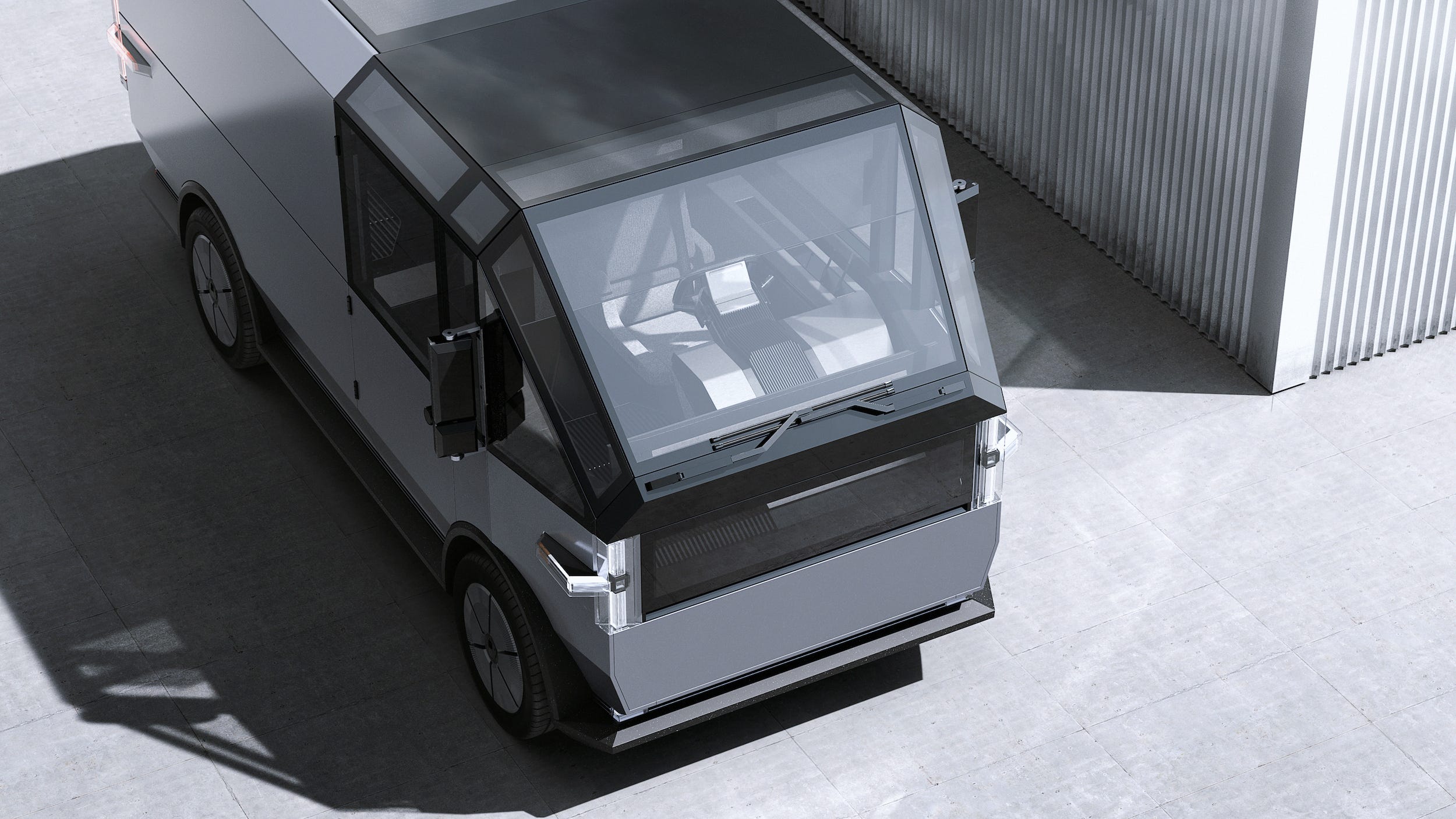 The MPDV2 is taller, wider, and longer than its little sibling, offering 500 cubic feet of cargo room, about the same as the largest 2020 Ford Transit van available. 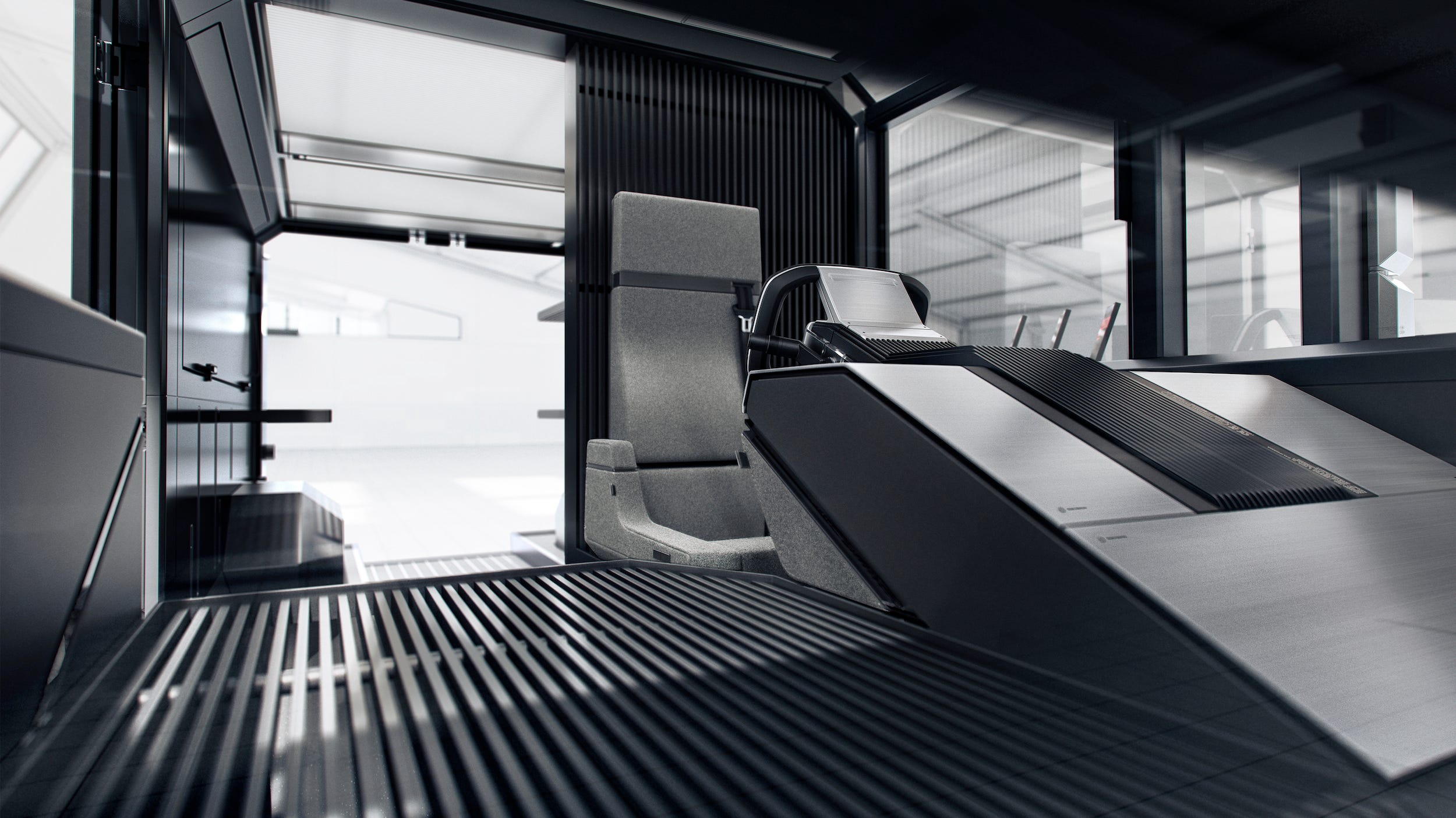 Both vans come with the same motor that produces 200 horsepower and 236 lb-ft of torque. 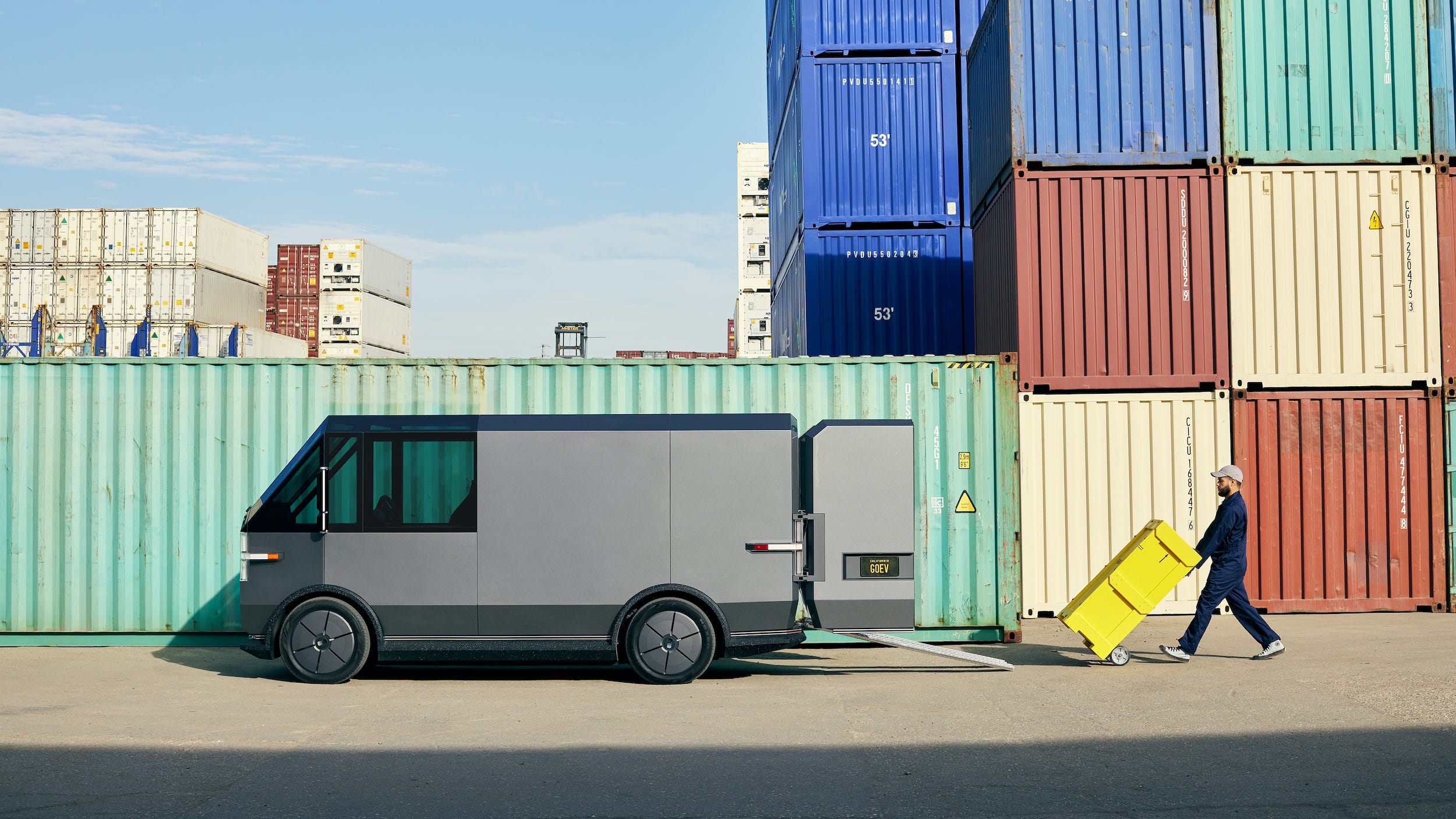 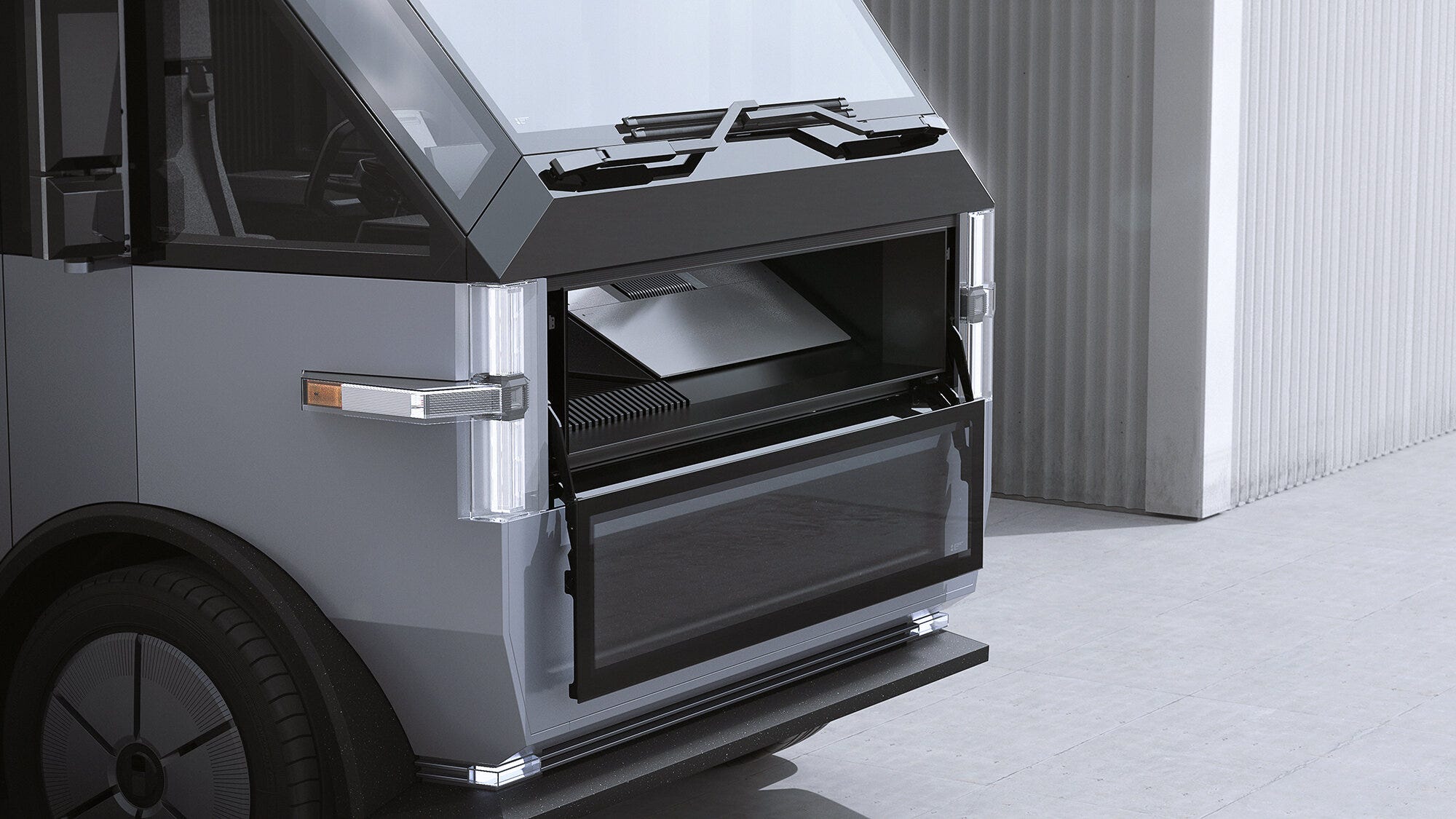 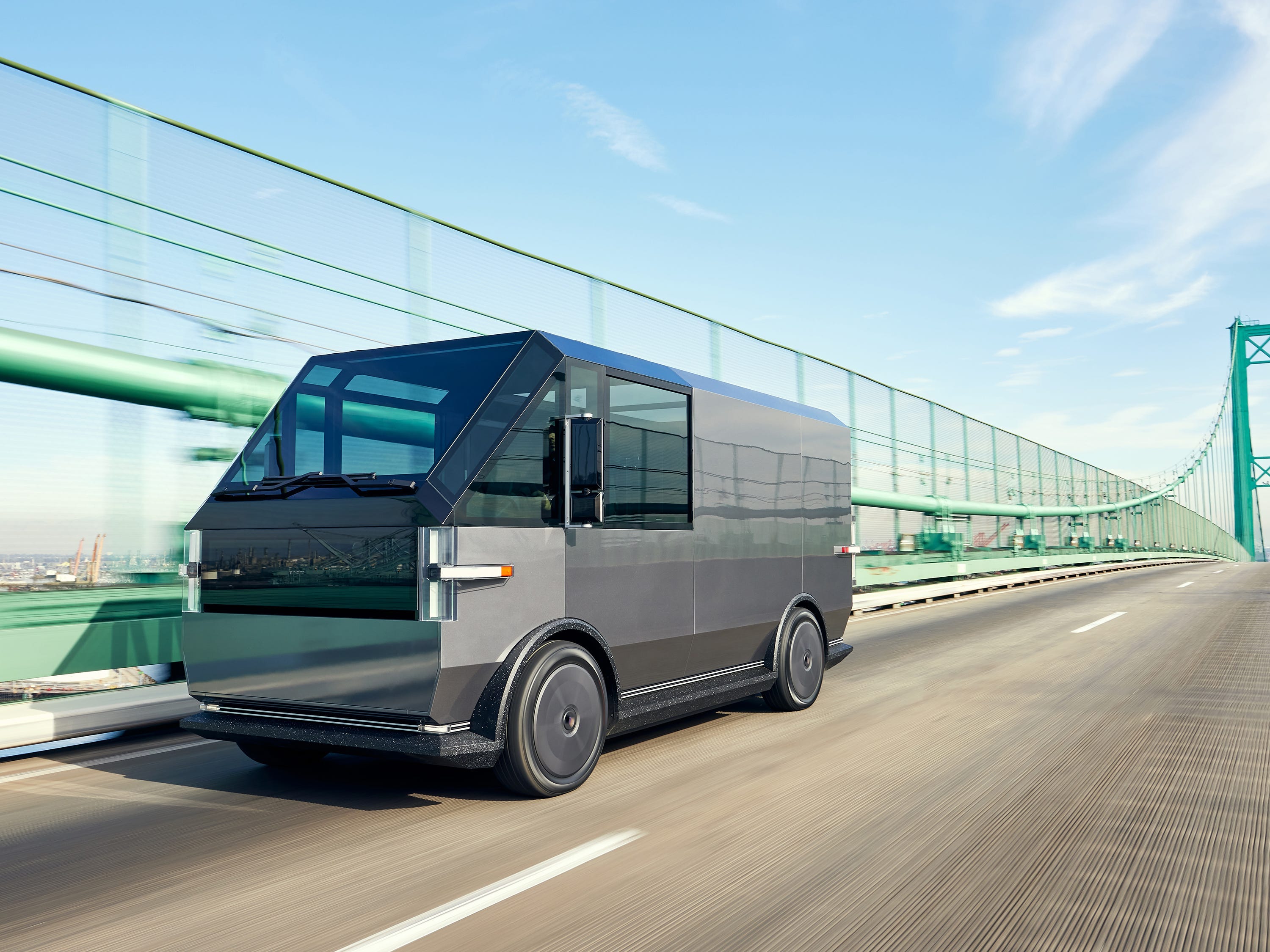 It predicts that the MPDV2 will earn an EPA estimate of up to 190 miles. 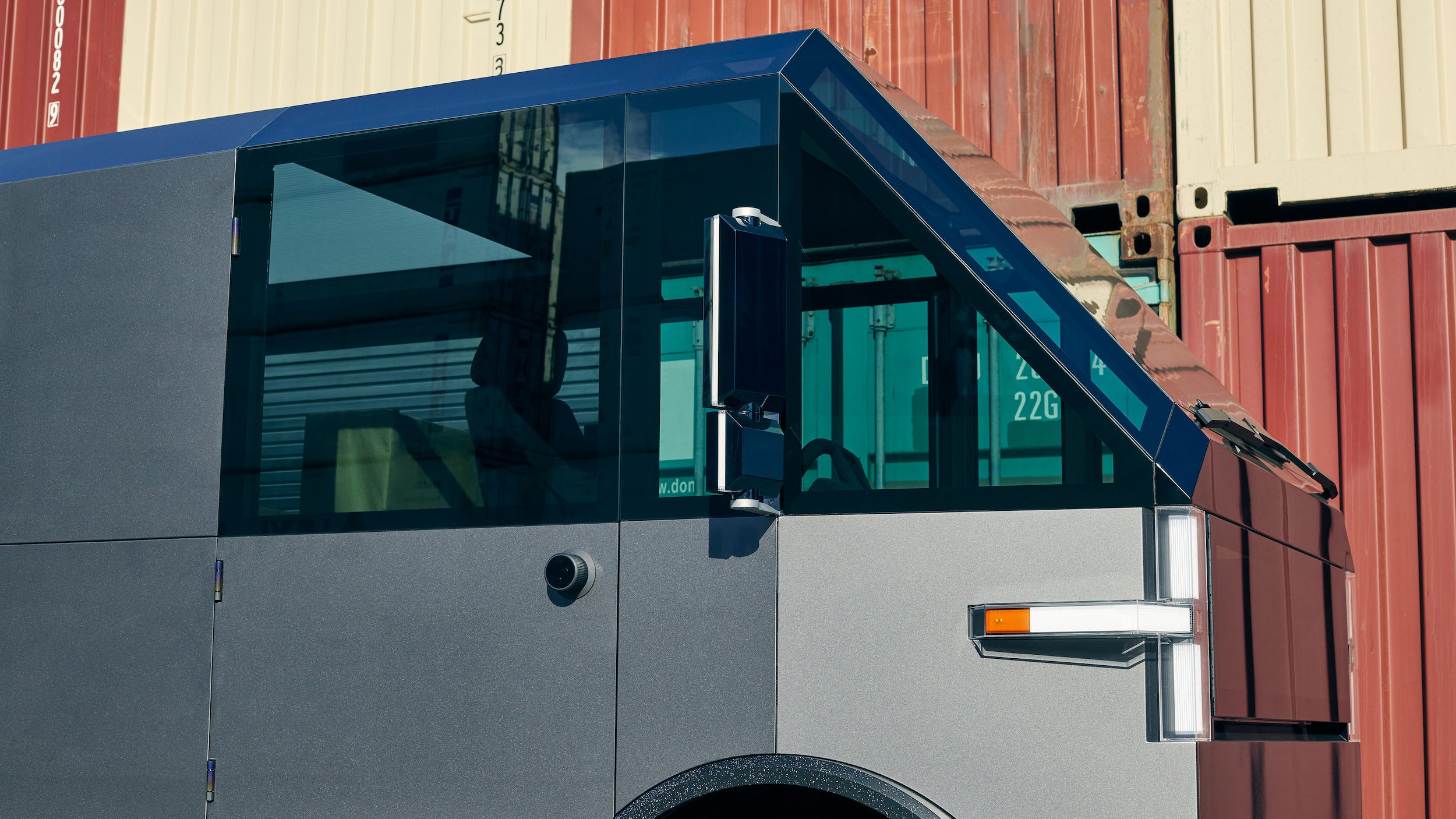 Since Canoo’s vans are meant more for urban use than highway trips, range shouldn’t be much of a concern. But Canoo says that the largest 80-kWh battery pack can be fast-charged from 20% to 80% in 28 minutes. 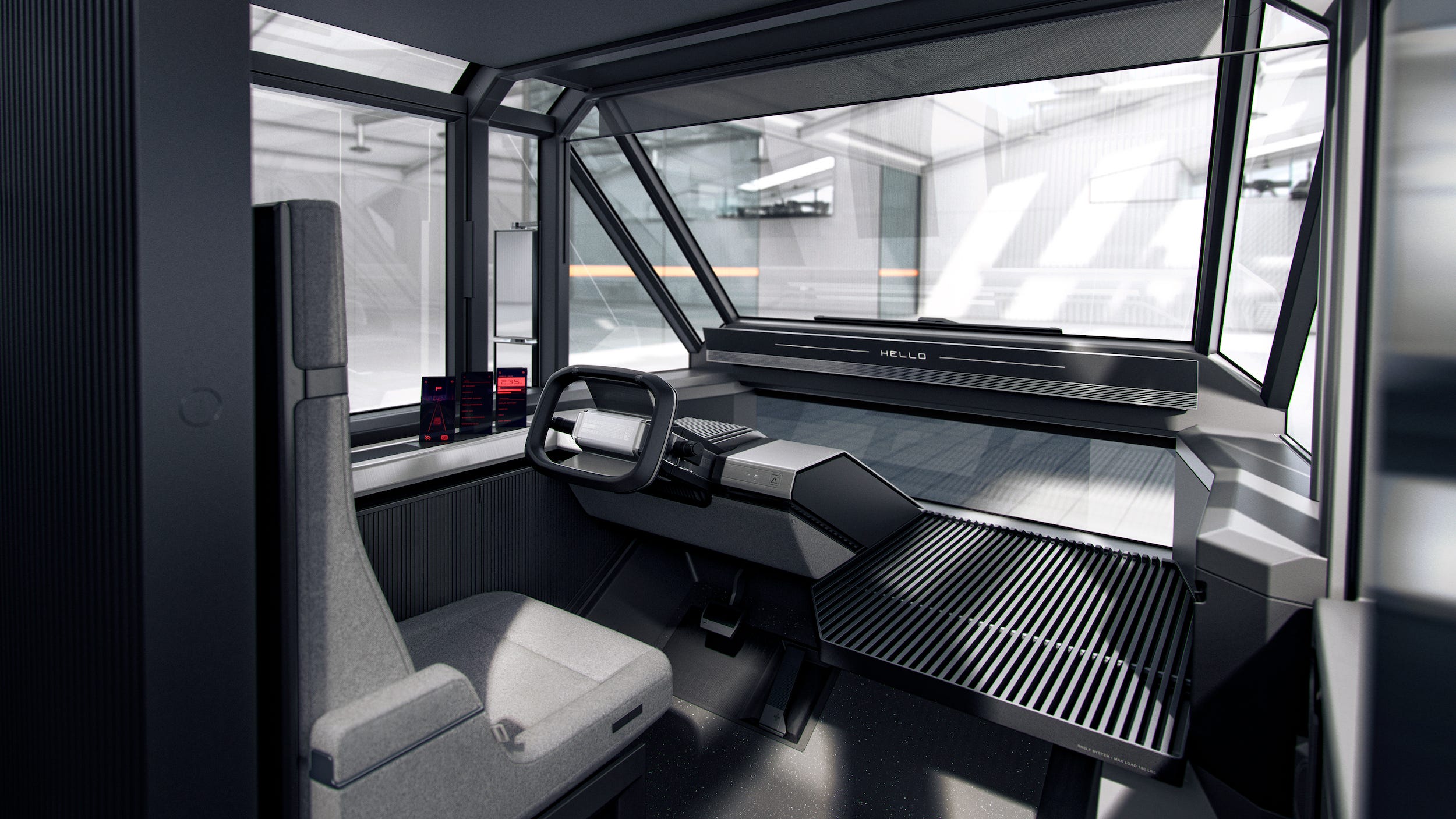 Canoo envisions that the vehicles can be used for much more than just deliveries. 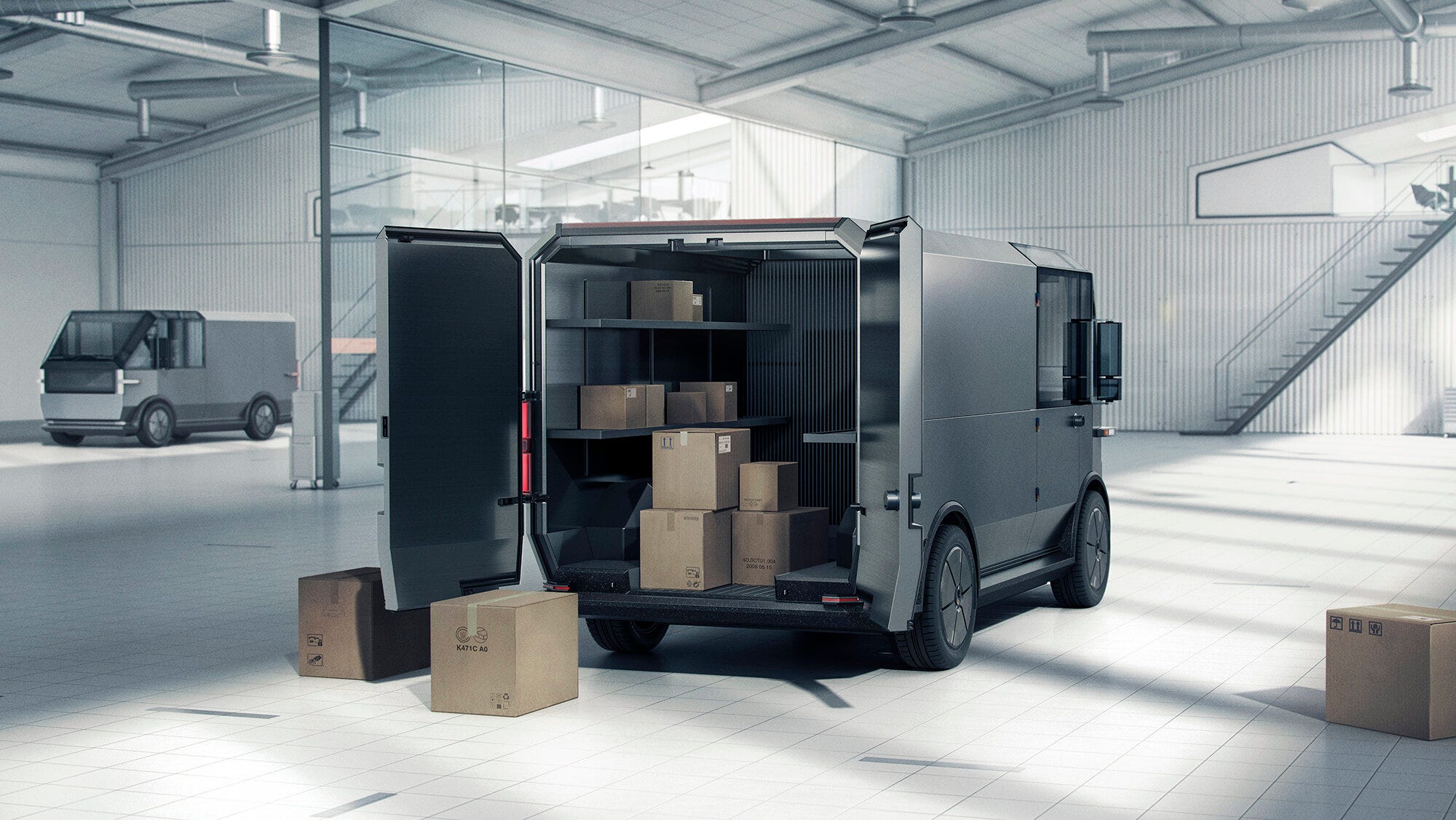 The vans come with features like a bidirectional charge port that lets customers power tools like saws and air compressors. 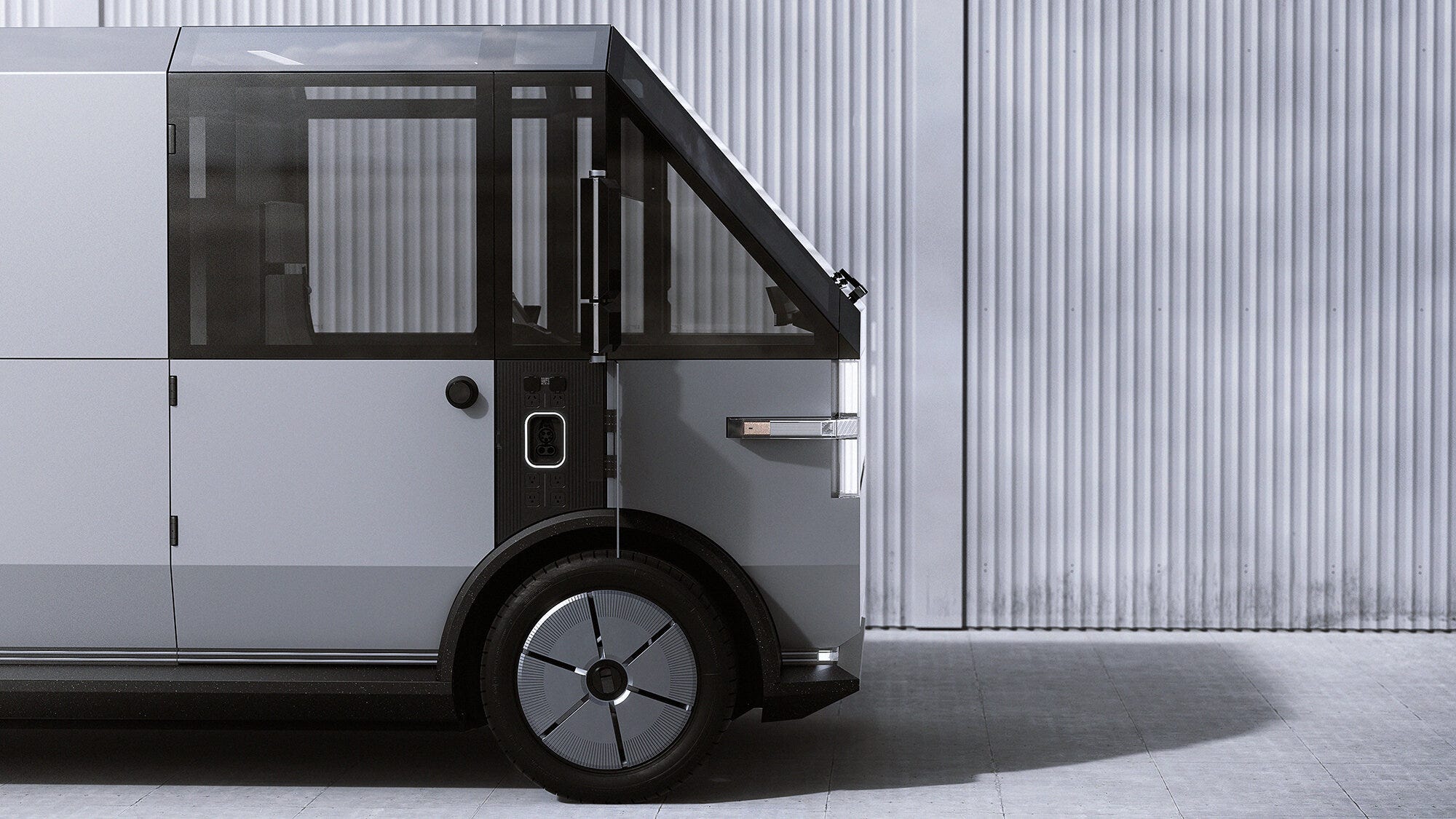 Inside the cab, there’s a workstation to the left of the driver where they can rest a laptop or a notepad. 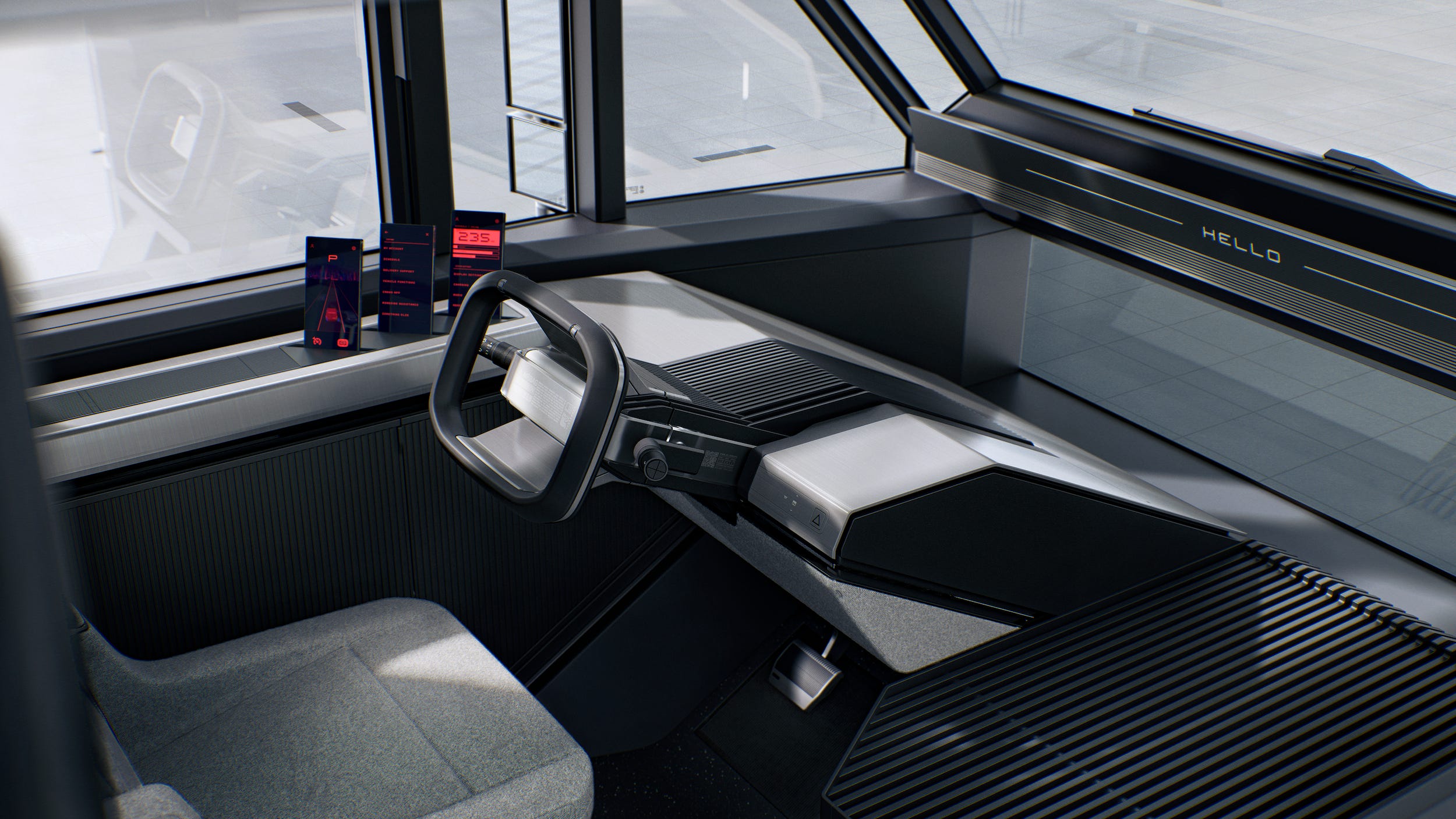 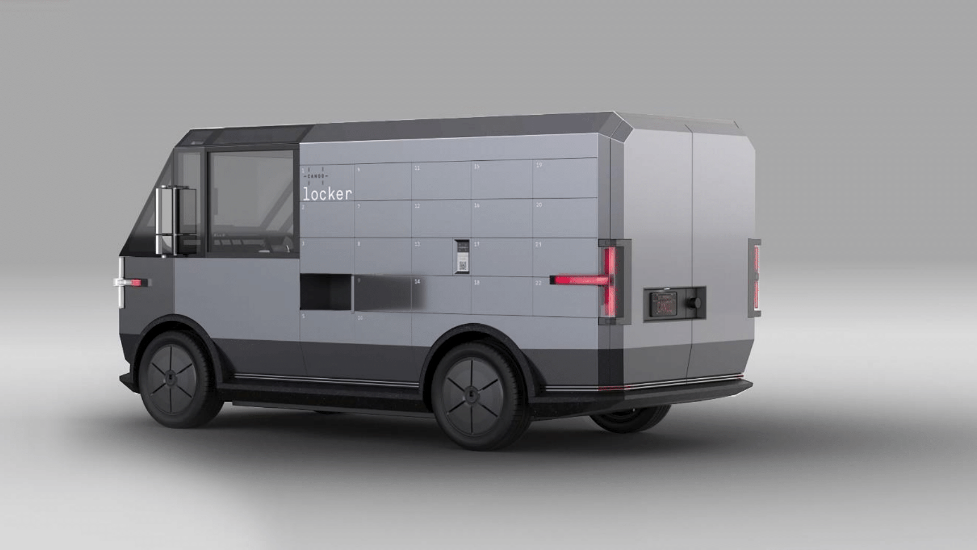 A fold-out side wall could turn the MPDV into a food truck, while pull-out shelves could be useful at a farmer’s market, the company said. 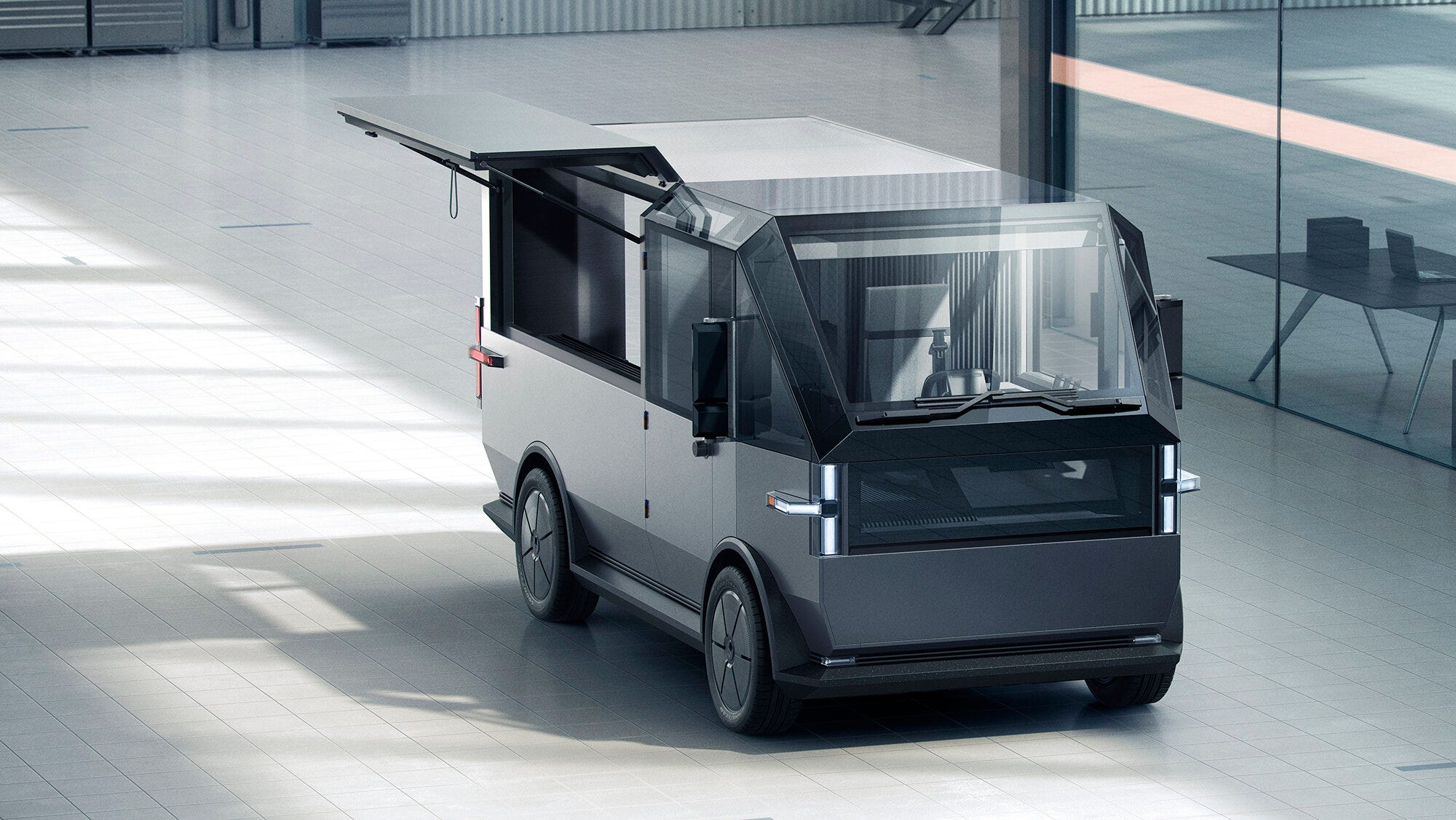 Large customers will have the option to co-develop a custom MPDV for their specific needs, Canoo said. 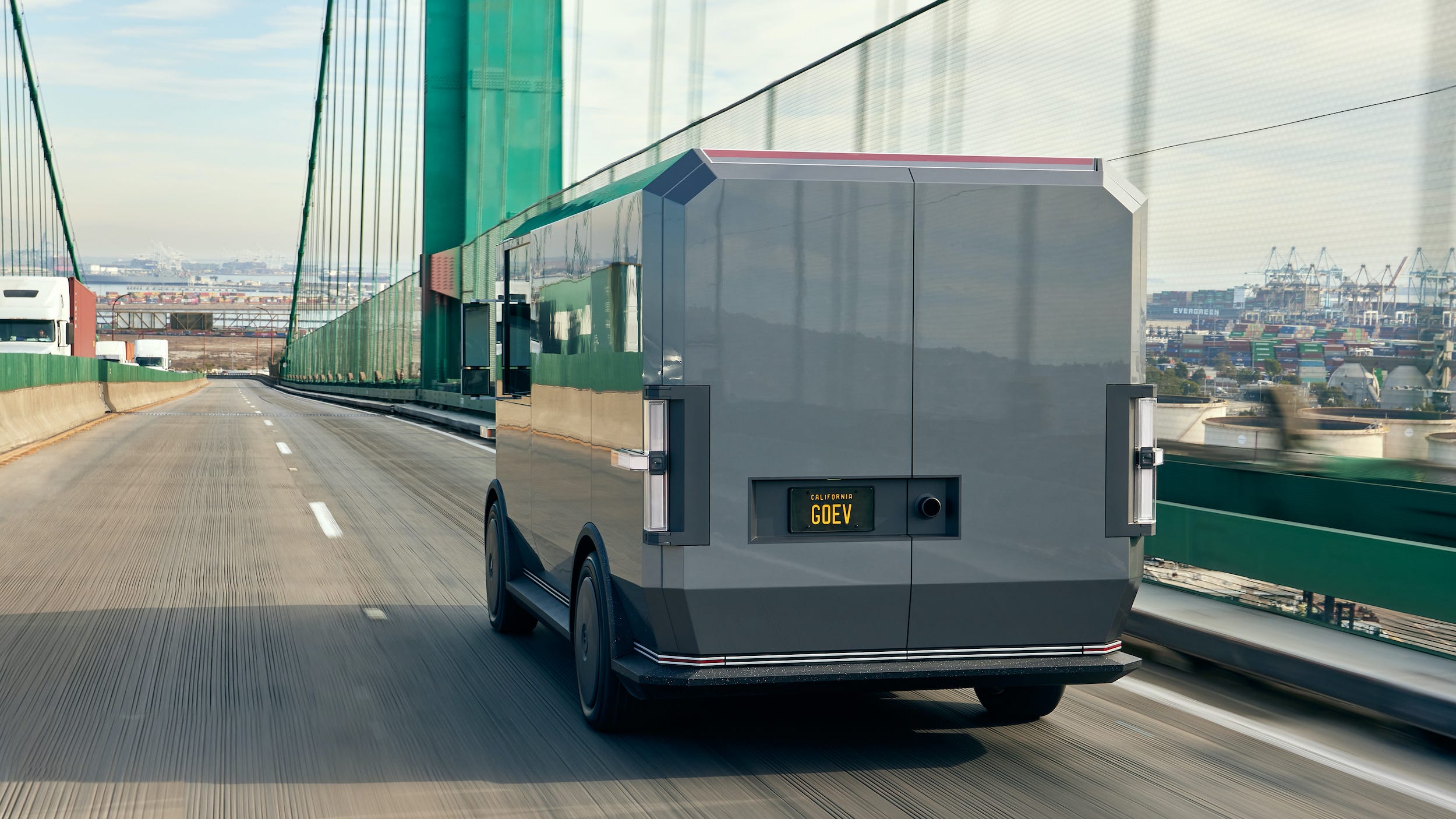 Canoo announced its last model would follow a subscription model, but its new delivery vehicles are available to preorder with a $US100 deposit. 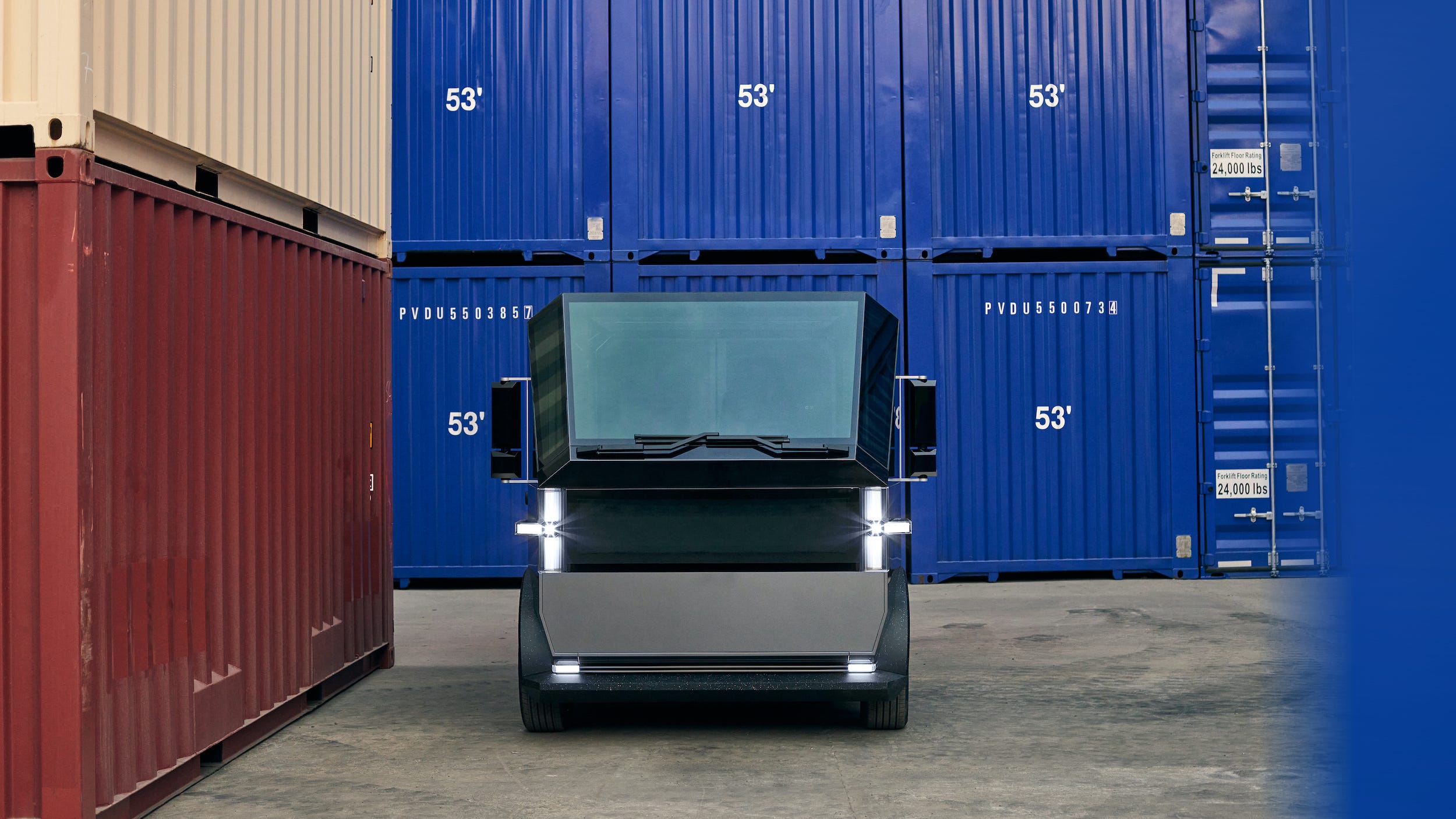 The MPDV will start to be available in 2022, with full-scale production starting in 2023. 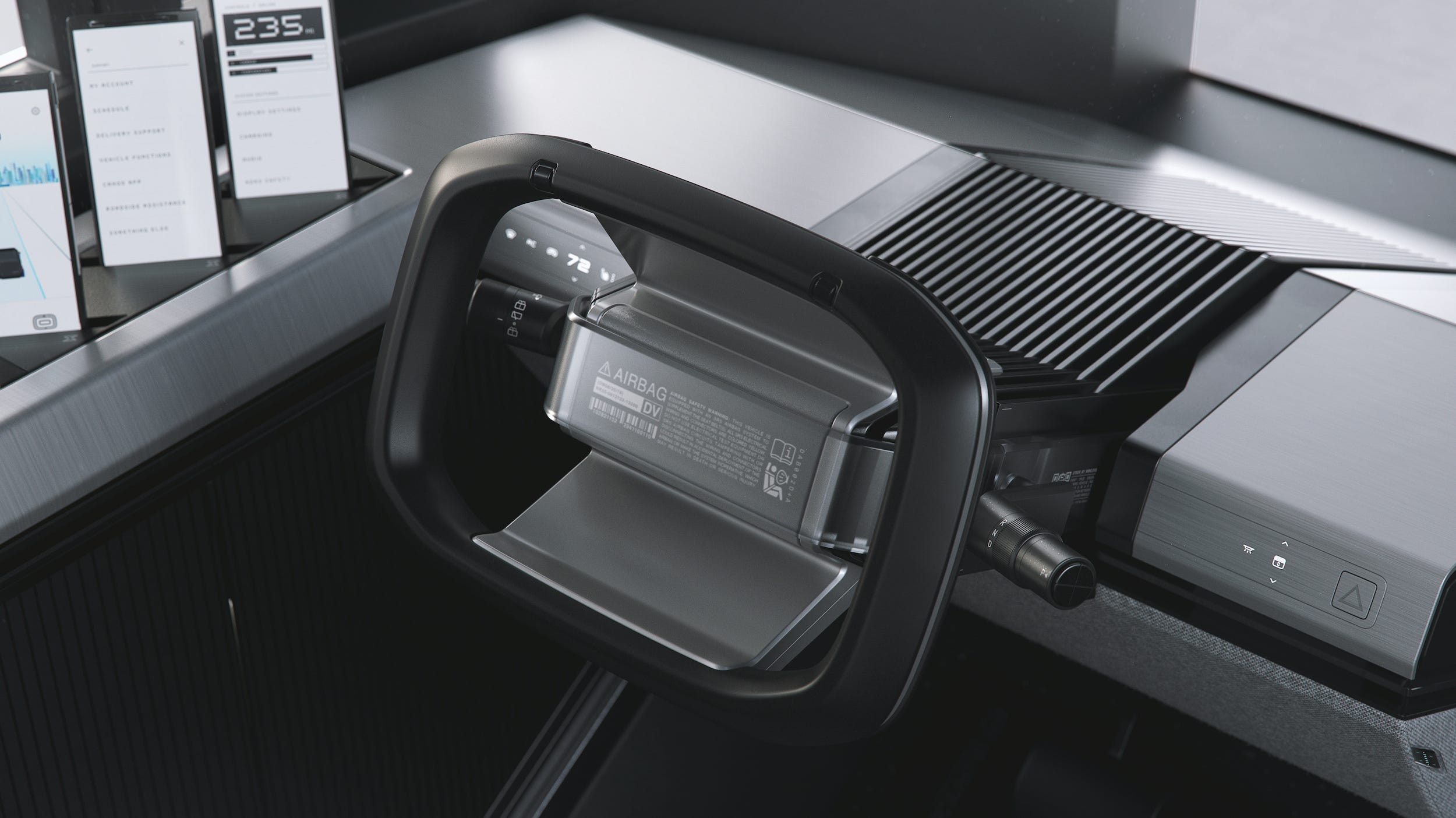