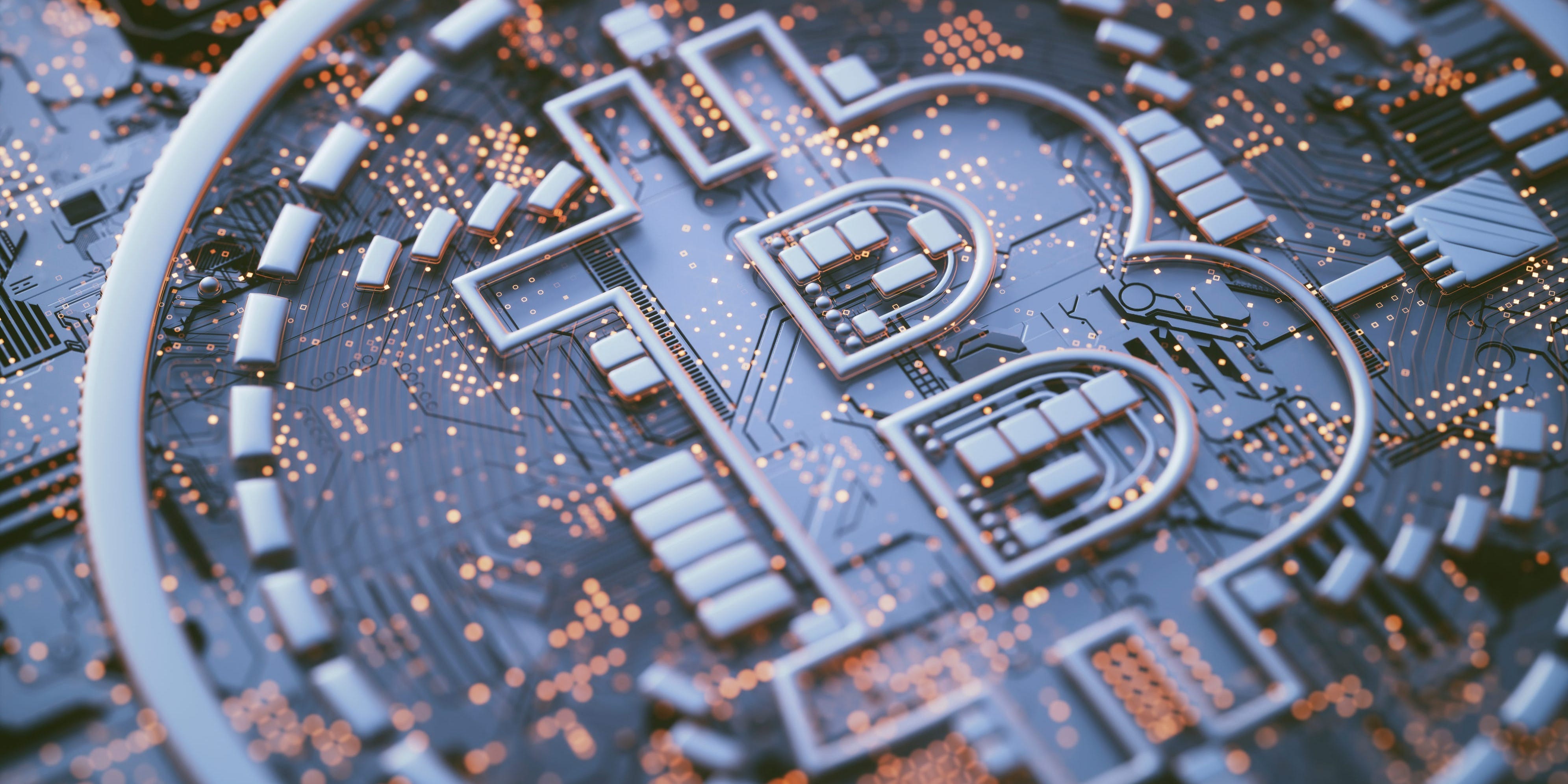 The Purpose Bitcoin ETF will seek to replicate the performance of the price of bitcoin, minus the ETF’s fees and expenses, according to a fact sheet posted by Canada-based asset manager Purpose Investments. It will trade on the Toronto stock exchange under the ticket “BTCC.”

“The Fund has been created to buy and hold substantially all of its assets in long-term holdings of Bitcoin and seeks to provide holders of ETF Units (“Unitholders”) with the opportunity for long-term capital appreciation,” the company prospectus reads.

The ETF announcement raises hopes that the US Securities and Exchange commission could be one step closer to approving a US bitcoin ETF. Several firms have filed and failed to gain approval for a bitcoin ETF in the past, with the SEC typically citing security concerns.

Despite pushback from the SEC, demand for bitcoin-based investments has soared during bitcoin’s 2021 rally. The Grayscale Bitcoin Trust that follows bitcoin has gained 272% in the last twelve months. It’s similar to an ETF but it’s physically backed by bitcoin.


Read more:
One of Wall Street’s most popular self-defence strategies failed during the coronavirus meltdown. Ex-Bridgewater advisor Damien Bisserier was among the few who made it work, and he told us how he did it.