Why you probably won't get the coronavirus twice, at least not right away When your body is invaded by a virus, bacteria, or other harmful pathogens, your immune system produces antibodies to fight it off. Those antibodies can then provide immunity from future attacks.

John Swartzberg, professor emeritus of public health at the University of California, Berkeley, said it’s “likely, but not yet established” that antibodies produced to fight off the novel coronavirus will prevent a second infection, at least temporarily.

“There is every reason to think the antibodies we produce against COVID will protect us, based on our experience with other coronaviruses and most, but not all, other infectious diseases,” Swartzberg told Business Insider.

A March 14 report indicated that monkeys that recovered from exposure to the novel coronavirus did not develop a second infection when re-exposed. And we know most humans who survive COVID-19 develop antibodies specific to the disease.

“That’s a good sign that we likely have at least temporary immunity after infection,” Frances Lund, chair of the microbiology department at the University of Alabama at Birmingham, told Business Insider. “What we don’t know yet is how long that immunity will last, the quality of that immunity, and whether all individuals will generate a long-lasting high immune response.”

Another wrinkle is whether everyone who is exposed to the virus develops antibodies, and whether they develop enough to ward off reinfection. A pre-print study from Chinese researchers that hasn’t been peer-reviewed yet found that of 175 recovered COVID-19 patients, nearly 6% didn’t have detectable antibodies. 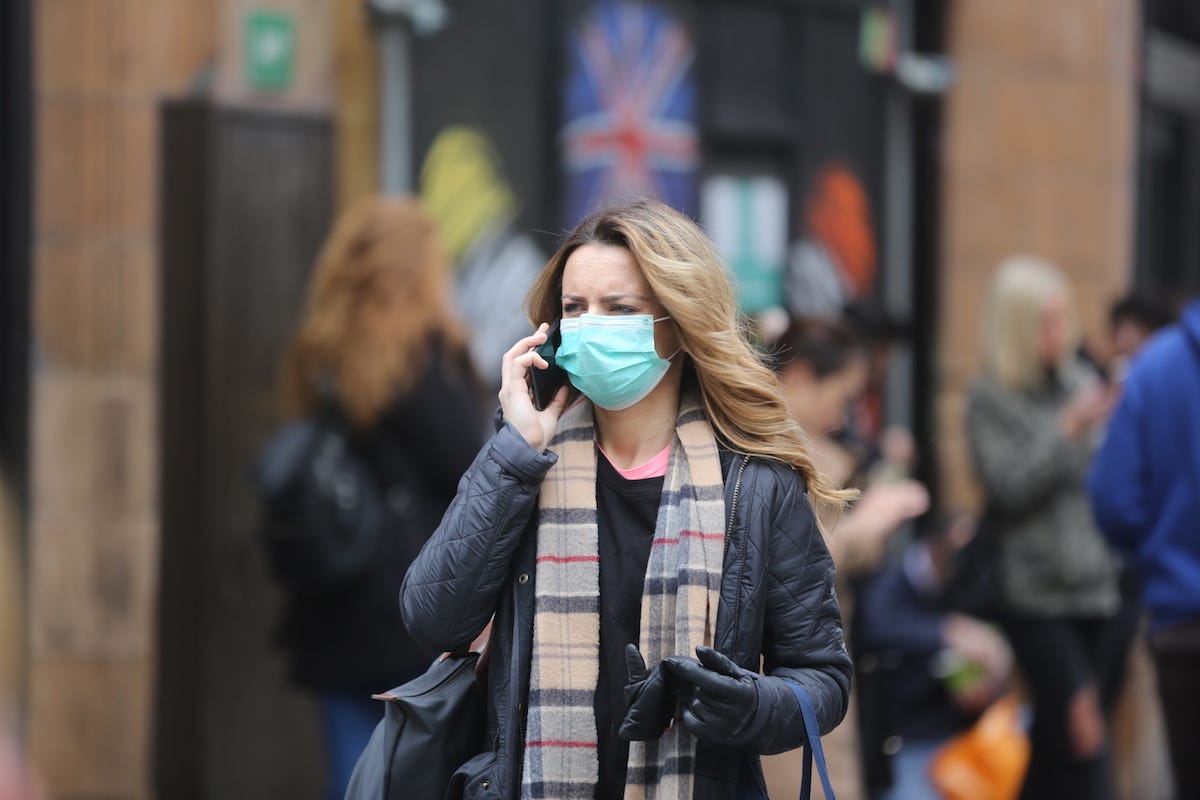 Additionally, some antibodies remain in the body forever while others fade over time, which is why you may need booster immunity for diseases like meningitis and hepatitis A & B.

Because COVID-19 is in the same virus family as SARS, researchers are focusing on patterns seen in that disease.

“It is way too soon to get any kind of definitive data,” Drexel University epidemiologist Michael LeVasseur said, but he cited a study of the 2002-03 SARS outbreak in China that found immunity from that virus lasted an average of two years.

And the novel coronavirus is an RNA virus, like influenza, which means it can mutate. When that happens antibodies built up against one strain aren’t always effective against another. (That’s why we need a new flu shot every season.)

But, Lund said, the current coronavirus “isn’t changing too much, so we hope this will be less of an issue.”

Tim Schacker, director of the University of Minnesota’s HIV medicine program, said that based on similar illnesses, “I presume that once you have [COVID-19], if you get it again, it will be a milder course.”

There have been reports of patients who have seemingly fought off the coronavirus only to test positive again weeks or even days later. But those could be attributed to flaws in testing, Florian Krammer, a virologist at Mount Sinai’s Icahn School of Medicine, told The New York Times.

“I’m not saying that reinfection can’t occur, will never occur, but in that short time it’s unlikely,” Krammer said.

How long could acquired immunity to COVID-19 last?

It’s too early to know if exposure will grant lifelong protection from COVID-19, but Anthony Fauci, head of the National Institute of Allergy and Infectious Diseases, said he believed someone infected in March would have immunity at least through September, when a second wave of the virus could hit.

“If this virus acts like every virus we know, once you get infected, you get better, clear the virus, and then you will have immunity that will protect you against reinfection,” he told the Daily Show’s Trevor Noah in late March.

Scientists are hoping so-called serological tests could test for antibodies specific to the coronavirus in people’s blood, and that those with them – and the immunity they provide – could return to work earlier.

As Marc Lipsitch, director of the Centre for Communicable Disease Dynamics at the Harvard T.H. Chan School of Public Health, wrote in an op-ed for The New York Times, “only the first glimmers of data are available about immunity to” COVID-19, and scientists are rushing to figure out the rest.