Quarantine can leave you traumatized. Here's what that means, and how to address it. 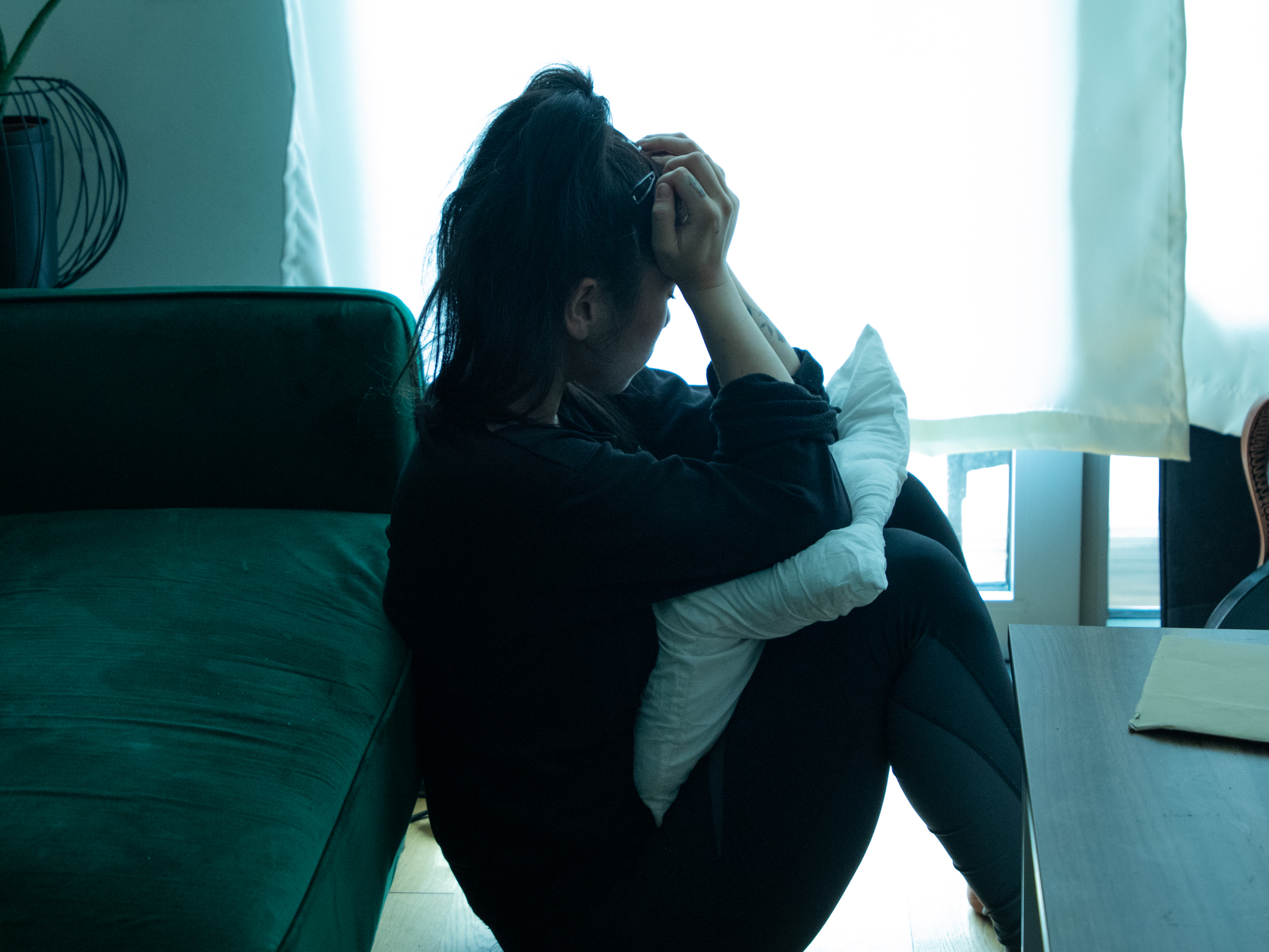 Crystal Cox/Business InsiderQuarantine may affect you more seriously than others.

While self-quarantine helps keep people physically safe, the resulting social isolation can also have a serious emotional impact on us.

There’s even some evidence that quarantine can cause some people to feel traumatized. And the damaging effects on mental health might continue long after shelter-in-place restrictions have been lifted.

What does it mean to be traumatized?

martin-dm/Getty ImagesBeing lonely can take a toll on your mental health.

While those events may have been stressful, these types of hardships aren’t likely to cause actual trauma (at least not from a clinical perspective).

In the therapy world, the word “trauma” is used to describe an event that posed an extreme threat to someone’s physical or mental well-being. It can stem from abuse, life or death experiences, or prolonged exposure to distressing events.

And while some individuals emerge from traumatic situations relatively unscathed, others are left traumatized – which we refer to as post-traumatic stress disorder (PTSD). Being in a serious car accident or being a victim of domestic violence, for example, may lead to PTSD. 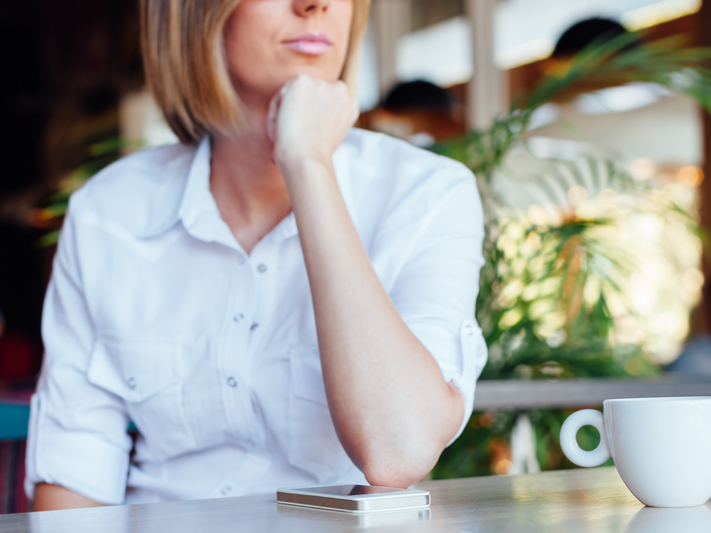 ShutterstockSeparation from loved ones can be traumatic for some people.

Researchers in China have been studying the impact quarantine has had on mental health. They found a staggering 96% of individuals who were discharged from quarantine facilities experienced symptoms of PTSD.

Of course, it’s important to note that they weren’t referring to people who were self-quarantining at home. They were studying those who were discharged from quarantine facilities – temporary hospitals built to treat individuals testing positive for COVID-19.

So these people were separated from all their loved ones. They only had contact with healthcare workers. And they were also diagnosed with COVID-19, which likely increased the risk of being traumatized.

But there is still some more evidence that self-quarantine could also leave people traumatized. Studies that have examined how quarantine impacted mental health during previous pandemics have found an increased risk of PTSD. A study in Toronto, Canada, during the SARS outbreak, found that 29% of individuals who were quarantined exhibited PTSD.

Longer durations of quarantine and exposure to individuals who had SARS increased the risk of being traumatized.

Signs that you may be traumatized ShutterstockBe open about how you’re feeling.

It’s possible that quarantine could leave you feeling traumatized depending on the conditions you experienced. If you were alone and feared for your life, or you feared for a loved one in a nursing home, you might be at risk of having PTSD.

Here are the things you might experience from being traumatized:

How to get help If you are experiencing signs that you might be traumatized (or you’re concerned about your mental health), then seek professional help. Talk therapy can help reduce your symptoms and improve your psychological well-being.