New antibody tests can detect whether people have had the coronavirus after they recover, but scientists still aren't sure whether people can get reinfected There are still many unknowns about the coronavirus, but an important, lingering question is whether or not people who have recovered can get reinfected.

“We don’t know very much,” Matt Frieman, a researcher at the University of Maryland School of Medicine in Baltimore, told NPR.

“I think there’s a very likely scenario where the virus comes through this year, and everyone gets some level of immunity to it,” he added. “And if it comes back again, we will be protected from it – either completely, or if you do get reinfected later, a year from now, then you have much less disease.”

Scientists are working to answer this question – which could play a crucial role in decisions about whether to let people who have recovered out of lockdown.

Immunity to the coronavirus

When your body encounters the new coronavirus, it has no built-in immunity. The immune system has to develop antibodies – proteins that fight a specific antigen.

Generally, once your body has antibodies that know how to fight off a particular invader, you can’t get sick from it again. That’s why someone who had chickenpox or got the vaccine won’t get the disease twice.

But it doesn’t always work that way – seasonal flu viruses mutate every year, which is why new flu vaccines are needed every year. In addition, some types of antibodies tend to weaken over time. A study from Chinese researchers on healthcare workers who recovered from SARS in 2002 found that the number of SARS antibodies peaked in patients’ bloodstreams in 2004, and declined afterward until the study ended in 2015. (The study was released in the preprint server MedRx last month, but hasn’t been peer-reviewed yet.)

These “antibodies have neutralization activities and provide protection against infections,” the researchers wrote. They’re an indicator that these recovered patients had some immunity to SARS, they added, but it’s unclear if it’s “complete protection” from reinfection years later.

In another study, a group of scientists infected rhesus macaques with the novel coronavirus, let them recover, then tried to reinfect them. The first infection gave some of the monkeys a mild illness, resulting in moderate pneumonia and weight loss, but the second did not seem to affect any of them. (The study is also a preprint on MedRx that is undergoing peer review.)

Antibody tests can tell you whether you’ve had the coronavirus

If people who recover from the coronavirus become immune, then it’s even more crucial to know who has had the virus and who hasn’t.

About 1% of coronavirus cases are asymptomatic, according to a study from the Chinese CDC, but many experts think the portion is actually higher because people with asymptomatic or very mild cases are not often tested nor reported.

Blood tests that find coronavirus antibodies could tell people whether they have had the virus before – even after they have recovered and even if they didn’t ever show many symptoms. These antibody tests differ from the diagnostic tests used now. The current tests confirm active infections, whereas antibody tests would confirm whether people are recovering or have recovered from the virus.

This could be especially useful for people wondering whether it’s safe to emerge from lockdown, given that a third of the world is under some kind of restriction on movement.

“Ultimately, this (antibody test) might help us figure out who can get the country back to normal,” Florian Krammer, a professor at Mount Sinai’s Icahn School of Medicine, told Reuters. “People who are immune could be the first people to go back to normal life and start everything up again.”

University laboratories and medical companies are both rushing to produce antibody blood tests, and the US Food and Drug Administration has relaxed its rules to allow such tests to be produced faster. 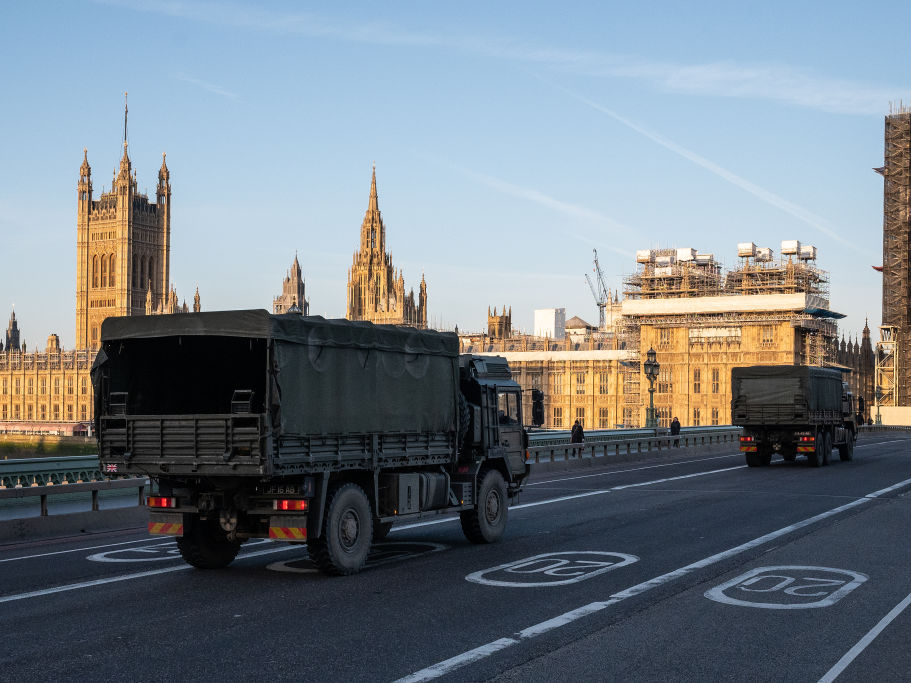 According to The Guardian, at-home antibody coronavirus tests take 15 minutes. The UK government bought 3.5 million of them and is looking to distribute them to people who are self-isolating as soon as possible.