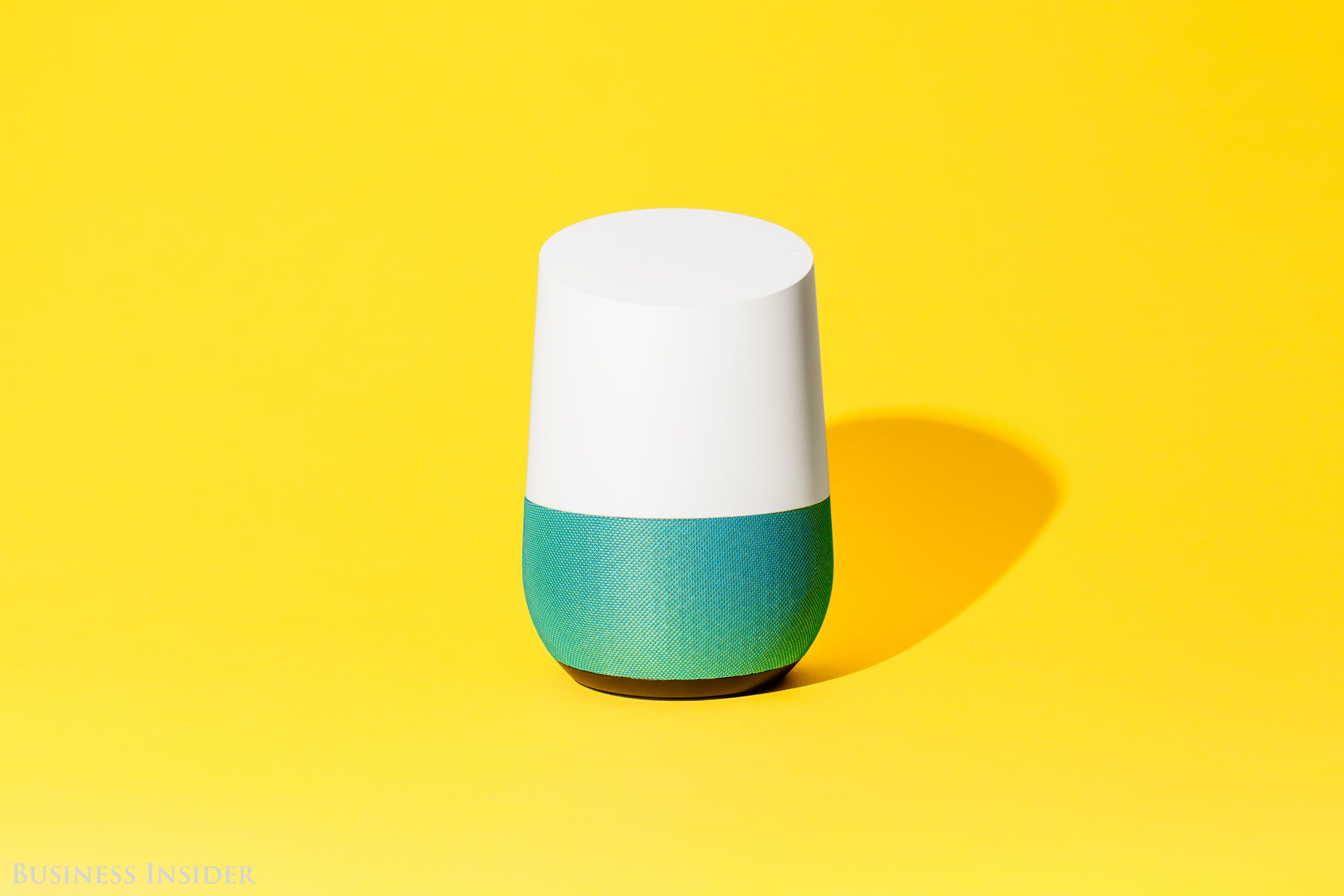 Hollis Johnson/Business InsiderYou can play Amazon Music on your Google Home speaker, but you can’t control Amazon Music through your speaker.

For years now, Google and Amazon have had what you might call a tense relationship. It all started when Amazon created their own app store for Android, and started encouraging users to download that in order to gain access to Amazon Prime. Then, they started refusing to sell Google Home or Chromecast on Amazon, instead offering their own alternatives. Then, Google pulled the YouTube app from Amazon devices.

It’s become an all-out rivalry since 2017, and one of the consequences of that rivalry was that you couldn’t play Amazon Music through a Google Home speaker. There was a workaround where you could use the Amazon Music web app in Google Chrome and cast it from your computer, but that’s a lot of extra effort compared to streaming any other music app.

Thankfully, recently Amazon Music added casting support for their Android app. This means that, as long as you have an Android device, you can cast Amazon Music to your Google Home speaker.

As for Apple users, unfortunately, you’ll have to keep using that computer casting workaround for now.

Amazon Music (From $US7.99 per month on Amazon)

1. Open the Amazon Music app on your Android device.

2. Tap the cast icon at the bottom of your screen. It looks like a TV with a Wi-Fi symbol inside. 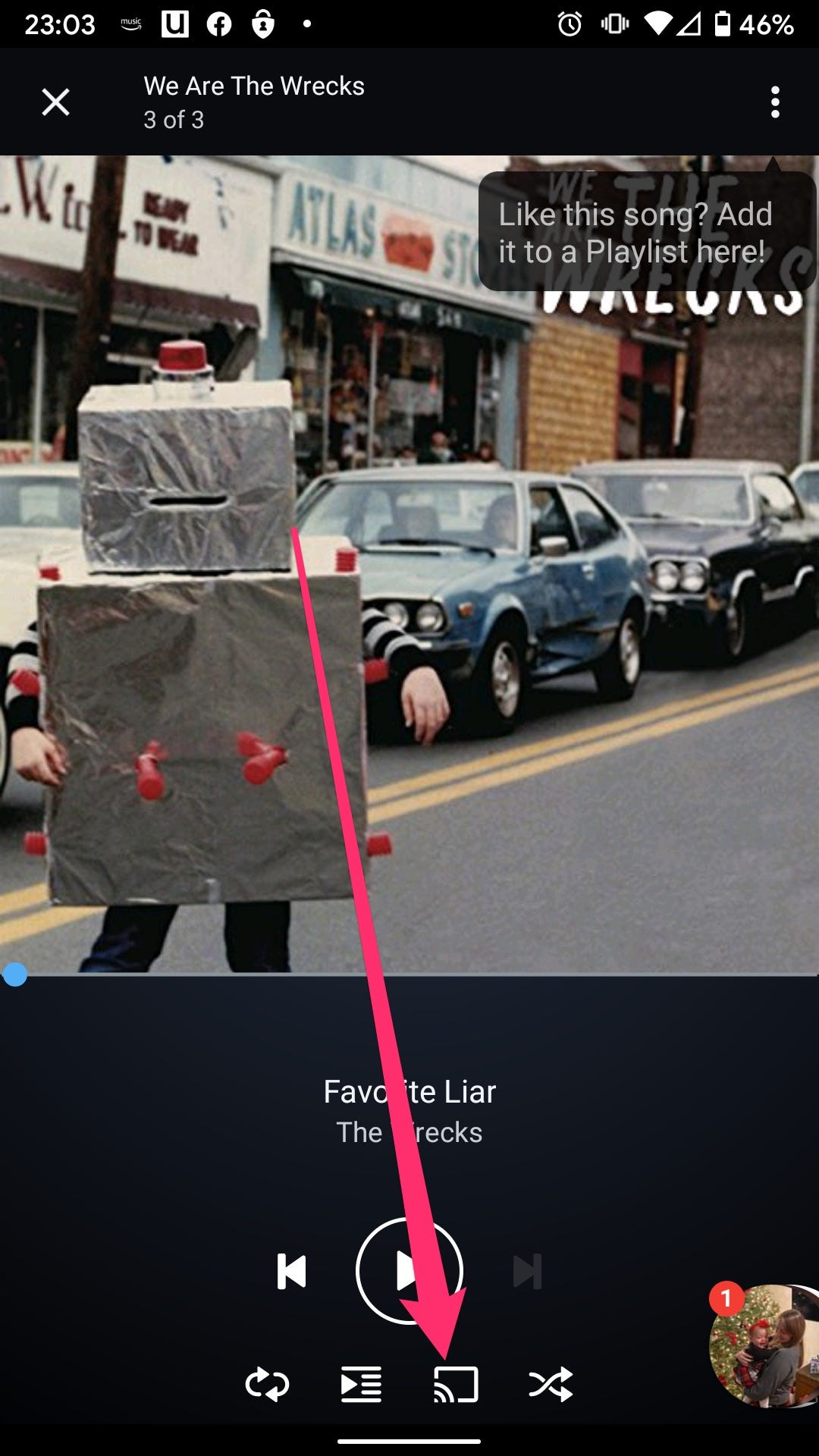 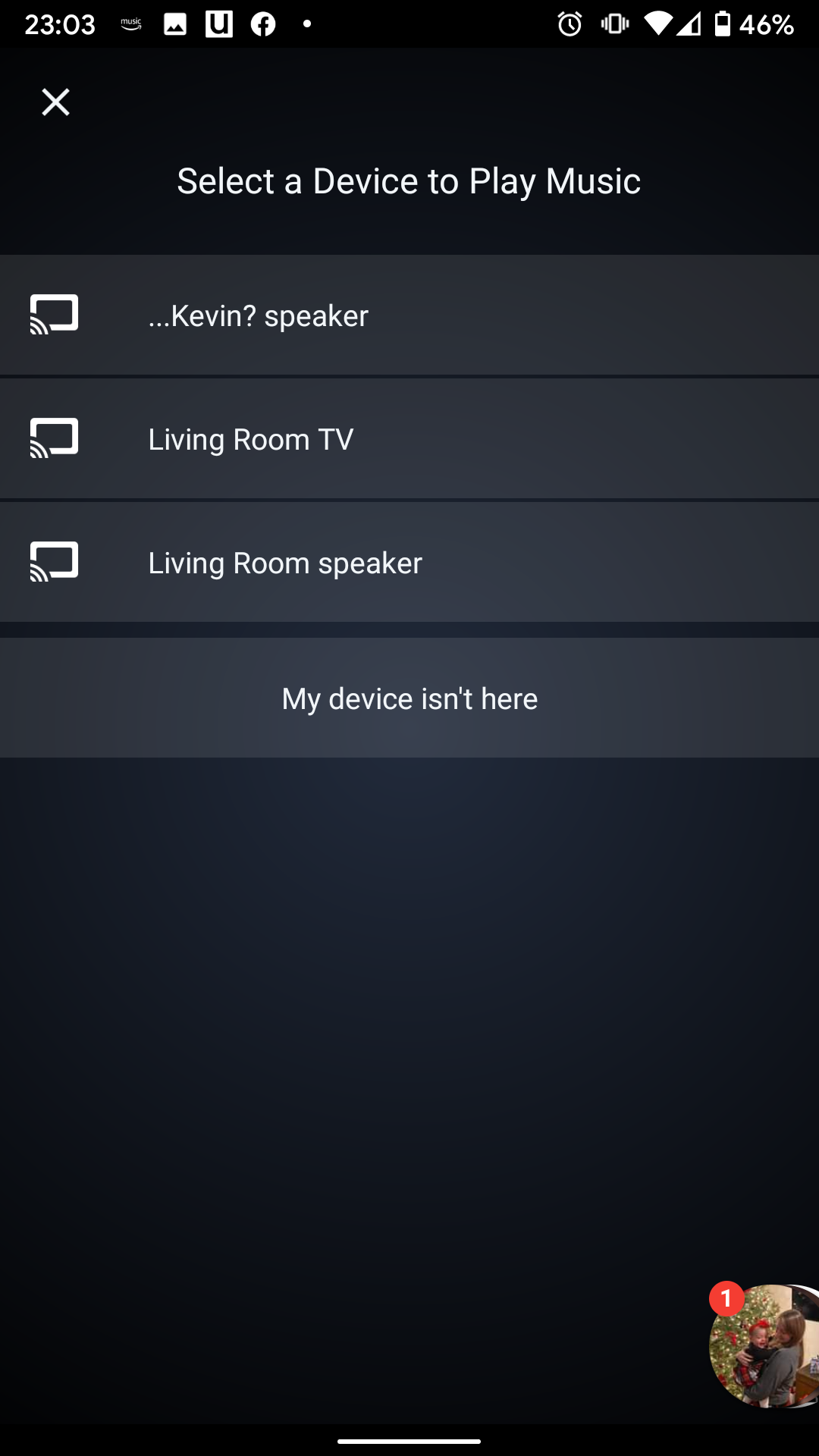 4. Choose a song to play, it should play from your Google Home speaker.

Note, due to the Google and Amazon rivalry, you can’t use voice commands to control the Amazon Music app through your Google Home the way you can with other music apps.

If you try, your Google assistant will either default to a different music provider, like Google Play or Spotify, or tell you that “Voice commands aren’t available for that app.”