Pension plans rebounded sharply in 2009 and 2010 from the devastating losses in 2008. However they never got back to even. 2011 was another poor year, and in spite of the start to 2012 I expect this year and/or next year to suffer more losses, or alternatively the market to limp along with no gains for a number of years.

In other words, pension plans are already in trouble and things are about to get worse. For example, the LA Times reports CalPERS earns 1.1% on investments in 2011The nation’s largest public pension fund, the California Public Employees’ Retirement System, posted a 1.1% return on its investment portfolio in 2011, Chief Investment Officer Joseph Dear told his board.

The 2011 performance was well below the estimated average annual return of 7.75% that the fund’s actuaries say is needed to meet current and future obligations to its members.

The $229.5-billion CalPERS provides retirement and other benefits for 1.6 million state and local government employees and their families.

CalPERS’ annual investment results, whose volatility has echoed that of the overall markets, have become the focal point in an ongoing debate about looming pension fund liabilities and the ability of future generations of taxpayers to continue financing them. Gov. Jerry Brown has said he wants to overhaul state and local government pension programs, but whether he and the Legislature have the political wherewithal to do so in an election year remains unclear.

Note those first set of numbers are for the calendar year, the latter set for the fiscal year. Fiscal year returns post on June 30.

I have been saying for years that it is going to be next to impossible for pension plans to make their plan assumptions. Even 5% annualized for the next decade will be very hard to get in a stocks and bonds portfolio with bond yields so low.

A move to equities risks another 2008-style plunge.

Pension benefits and plan assumptions are simply too high. A taxpayer revolt in California over those promises is inevitable. 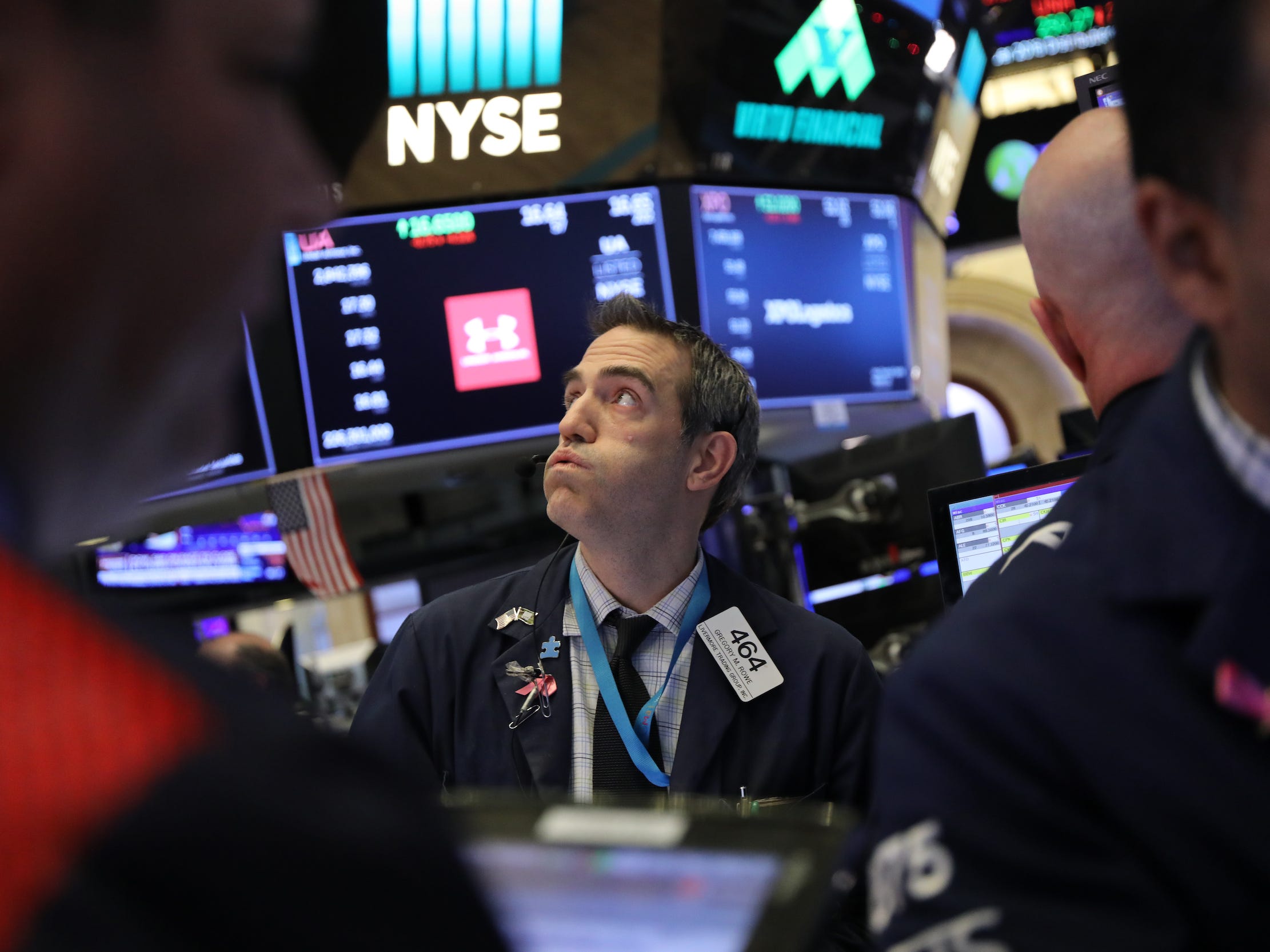