California could go through all of February without a significant storm for the first time since 1864. A photo from space reveals why. 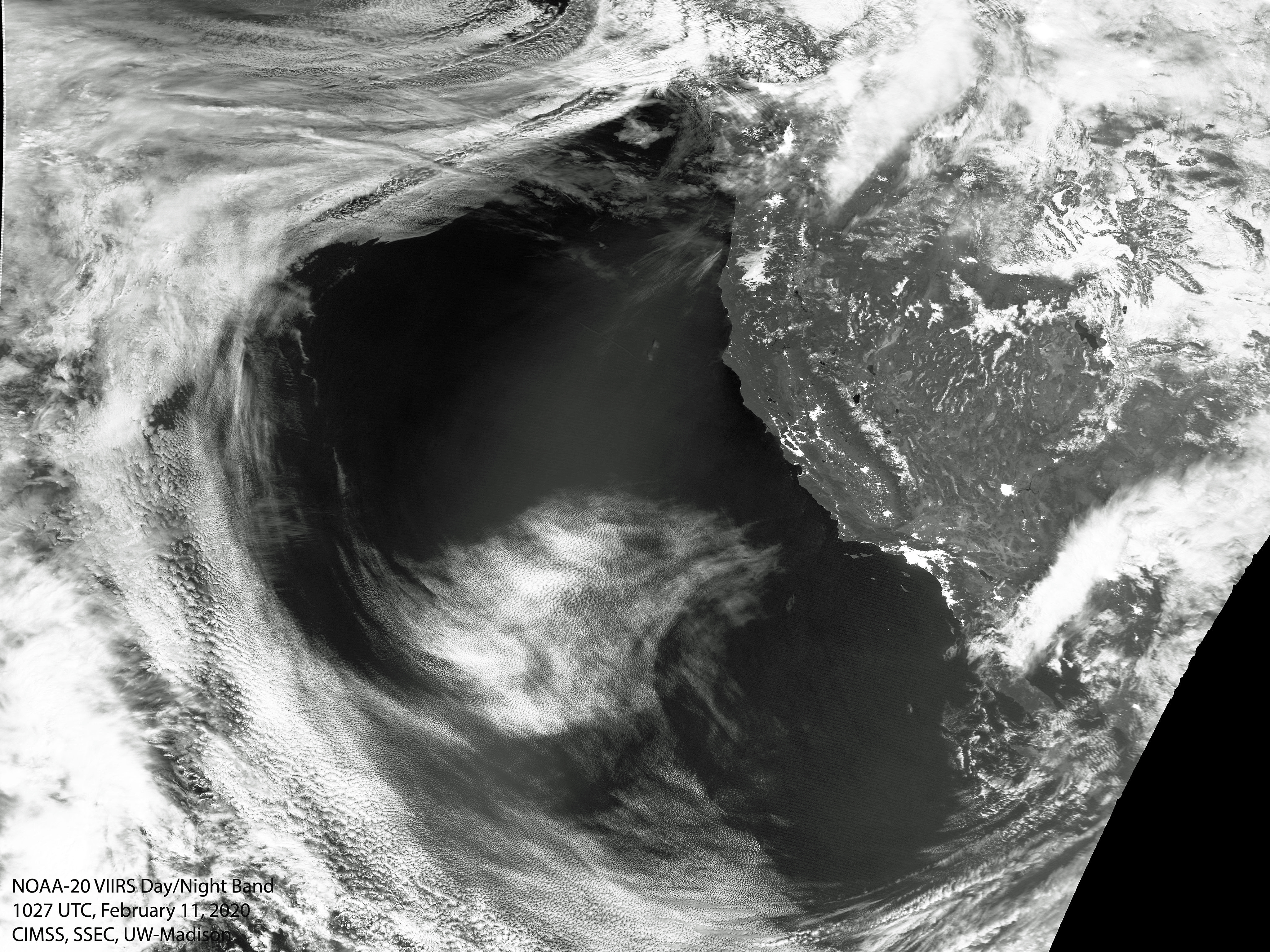 February should be the heart of California’s rainy season – but this month, there’s no rain.

The image above, taken by a National Oceanic and Atmospheric Administration (NOAA) satellite on February 11, offers a visual explanation for the weird weather.

The photo shows a giant high-pressure ridge over the Pacific Ocean that’s keeping storm clouds away from the California coast. The ridge is sending that wind and rain towards the Pacific Northwest instead.

“Can you spot the high pressure???” it wrote.

The ridge is the edge of a warmer, high-pressure system that began mid-January. Meteorologists expect it to continue for the rest of the month. If February ends without a significant storm in California (high winds and heavy rain or snowfall), it would be the first time in over 150 years that the month is dry.

The last time that happened was February 1864, according to the National Weather Service.

More than half of California is facing drought conditions, Mooney said.

A risk of drought in California

Rainfall totals are below average in California so far this season, according to the National Weather Service. Data from the US Drought Monitor released Tuesday showed that 46% of California is abnormally dry, while 9.5% is experiencing a moderate drought.

California finally emerged from its worst drought in recorded history last year. The dry weather began in 2012, and Jerry Brown, who was governor of California at the time, declared a state of emergency in 2014. The drought officially ended in 2017, but moderate drought persisted until 2019. 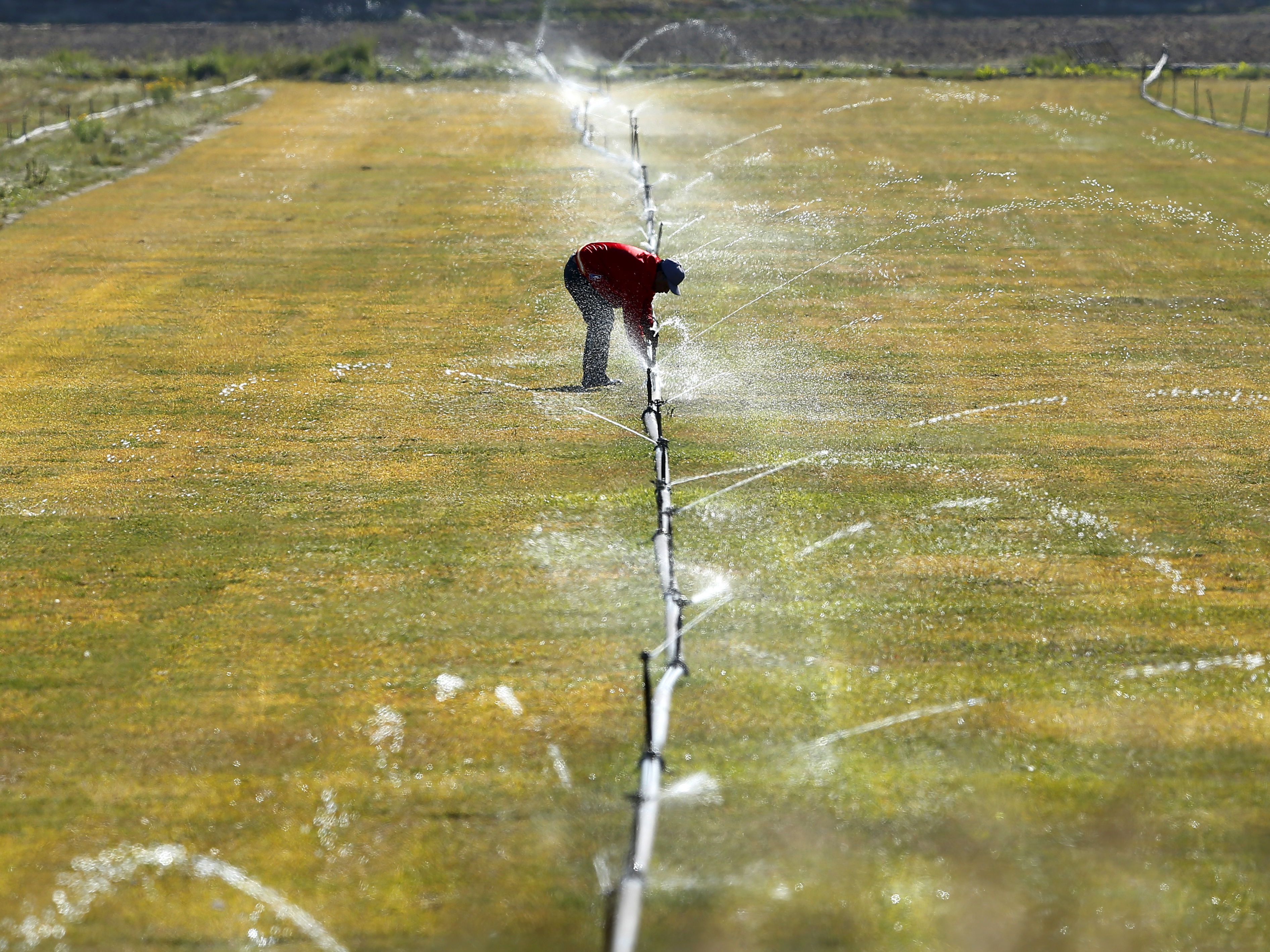 Reuters/Mike BlakeA worker adjusts a water irrigation system in a field near San Ysidro, California, during the drought, on March 31, 2016.

California faces recurrent droughts because of its precarious water-storage system, the fluctuating impact of the El Niño climate cycle across the Pacific Ocean, and increasingly extreme weather brought on by climate change.

“We have the most variable climate in the continental US,” Heather Cooley, director of research at the Pacific Institute,told Popular Science of California last year. “We have very, very wet years, and we have very, very dry years.”

A high-pressure system and a dry month

The image of the high-pressure ridge came from a NOAA-20 satellite that’s part of a system of high-tech, polar-orbiting environmental satellites launched in 2011. They fly closer to the Earth than other weather satellites, so can capture high-resolution images like this one.

In addition, an instrument called a Day/Night Band allows the satellite to take high-res photos at night. The contrasting winds, waves, and high-pressure system in this image are illuminated by moonlight.

“That’s the cool part,” Mooney said. “But this is the sad part – that ridge has been there since January.” 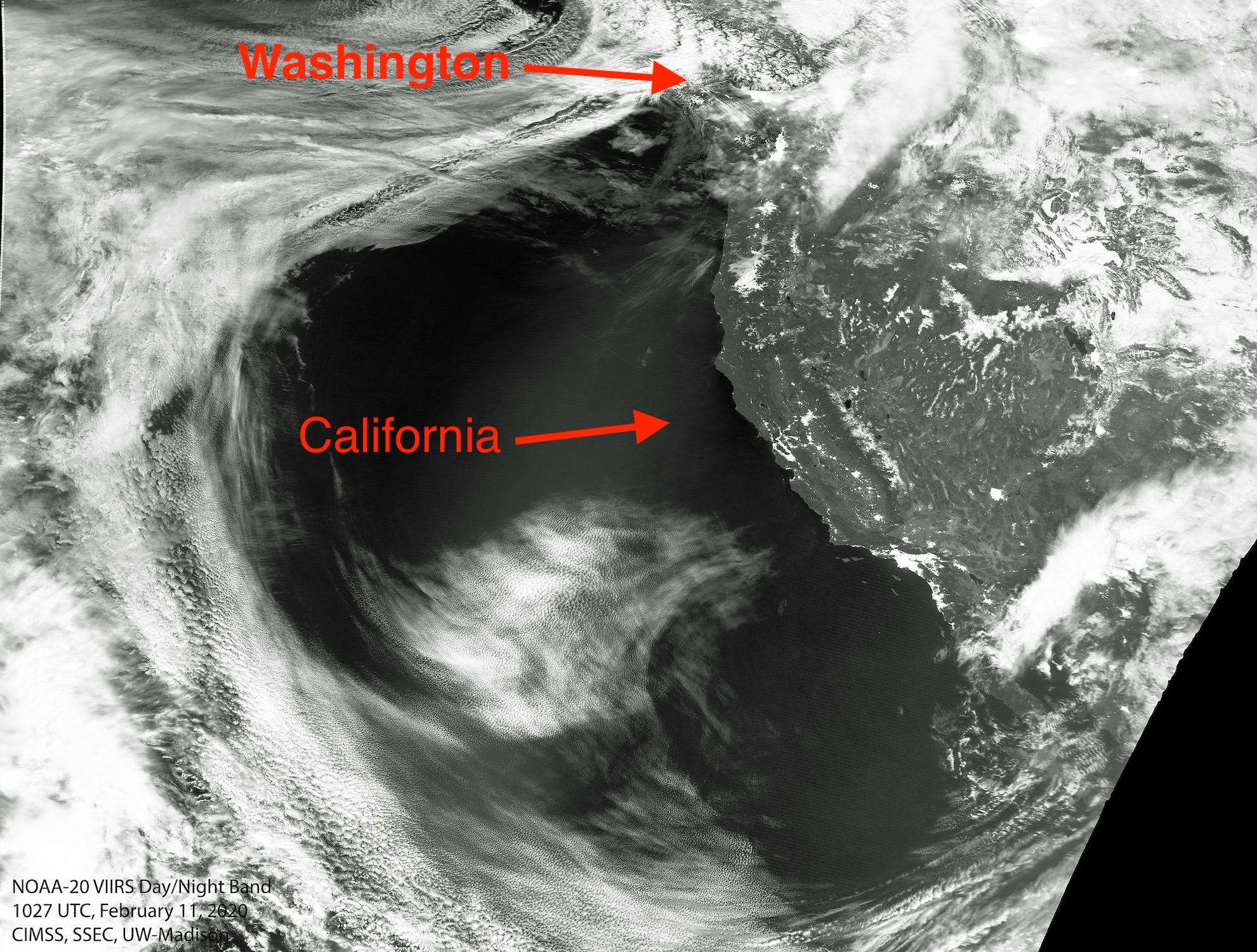 California is one of the few states with distinctive wet and dry seasons. Over 90% of California’s annual average precipitation falls from October through April, and February is historically one of the rainiest months.

The West Coast experiences a wet winter due to an atmospheric river that transports tropical moisture from warmer areas near the equator across the Pacific Ocean. When the river encounters colder temperatures and a geographical barrier – the US’ western coastline – it dumps the water.

NOAA/ESRL/PSDAnimation of an atmospheric river event on the US West Coast in January 2017.

Normally, this atmospheric river points at the entire West Coast, Mooney said. But right now, it’s only pointed at Washington.

One dry winter is not going to plunge California into another extreme drought. Plus, another month and a half of the season remain, and the 2018-2019 winter was uncharacteristically wet. So many of California’s major lakes and reservoirs still have more than enough water.

But multiple dry winters can lead to a drought, and dry conditions also increase wildfire risk during the summer.