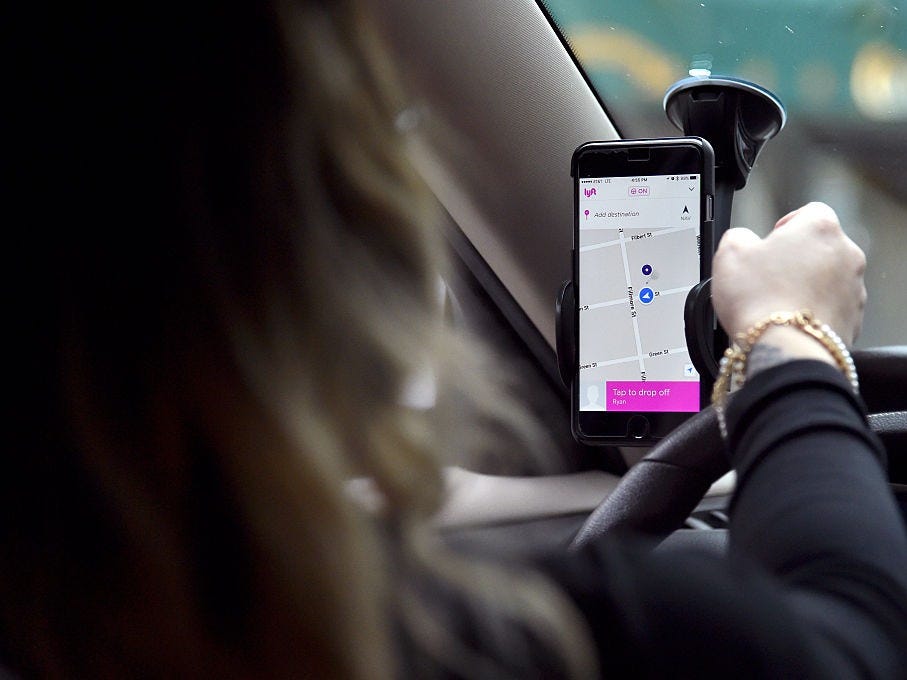 California is planning to file court documents that could force Uber and Lyft to reclassify drivers as employees within weeks, according to a press release Wednesday from Attorney General Xavier Becerra.

Beccera’s office plans to seek a preliminary injunction against Uber and Lyft, which, if a court agrees, would require them to grant drivers employment status while they await the outcome of a pending lawsuit over the issue, according to the San Francisco Chronicle.

“It’s time for Uber and Lyft to own up to their responsibilities and the people who make them successful: their workers,” Becerra said in the release.

“Misclassifying your workers as ‘consultants’ or ‘independent contractors’ simply means you want your workers or taxpayers to foot the bill for obligations you have as an employer – whether it’s paying a legal wage or overtime, providing sick leave, or providing unemployment insurance,” he added.

In May, Becerra and city attorneys general from Los Angeles, San Francisco, and San Diego sued Uber and Lyft, accusing the ride-hailing companies of miscategorizing their drivers as independent contractors under the state’s gig work law, AB-5.

Earlier this month, the state regulator that oversees Uber and Lyft ruled that drivers are considered employees under the law.

Both rideshare giants have aggressively defended their position and argued that requiring them to reclassify drivers would significantly impact their business models and force them to raise prices, while putting many drivers out of work.

“The vast majority of drivers want to work independently, and we’ve already made significant changes to our app to ensure that remains the case under California law. When over 3 million Californians are without a job, our elected leaders should be focused on creating work, not trying to shut down an entire industry,” Uber spokesperson Matthew Wing told Business Insider in a statement.

“We believe the courts should let the voters decide. Trying to force drivers to give up their independence 100 days before the election threatens to put a million more people out of work at the worst possible time. It would be incredibly harmful to millions of people and the California economy to grant this motion 100 days before the voters decide, and we will oppose this motion,” Lyft spokesperson Julie Wood told Business Insider in a statement.

In their statements, both Uber and Lyft referenced a ballot measure they have proposed that would exempt them from AB-5. Uber and Lyft have committed at least $US60 million toward fighting for the exemption, including a combined $US267,000 to a group called Protect App-Based Drivers, which has been working to generate public support for the measure.

Driver advocacy group Rideshare Drivers United told Business Insider in a statemtent that it “fully supports” the state’s request for an injunction.

“Drivers and other app-based delivery workers have been deprived basic labour rights, with most of us making less than minimum wage after expenses,” the group said, adding: “This is what we’ve been pushing for – enforcement of AB5 to hold Lyft and Uber accountable to the most basic labour laws. This is a huge step forward for all app-based workers who deserve the same essential labour rights as any other workers.”