California just reported its first coronavirus death: a patient in the Sacramento area who recently returned from a cruise 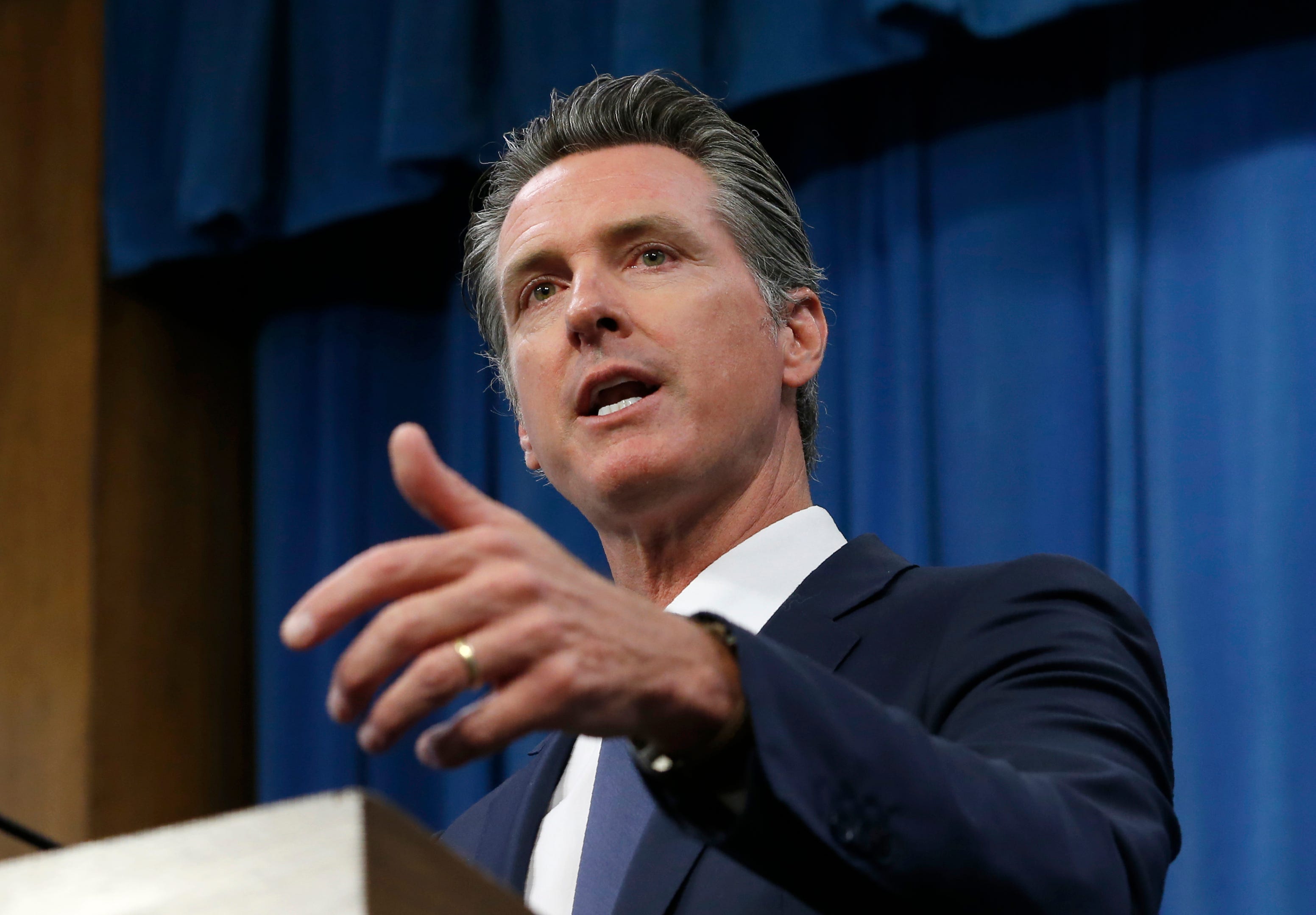 California reported its first death from the coronavirus on Wednesday: an elderly patient in Placer County, near Sacramento, who had underlying health problems. Ten others in the US have died from the virus, all in Washington state.

“Jennifer and I extend our deepest condolences to the family and loved ones affected by this death in Placer County,” Gov. Gavin Newsom said in a statement. “The state is working with federal officials to follow up on contact tracing of individuals that may have been exposed to provide treatment and protect public health.”

The patient had recently returned from a cruise on the Grand Princess, a Princess Cruises ship that departed from San Francisco and went to Mexico.

Princess Cruises also owns the Diamond Princess, which hosted one of the largest outbreaks of the new coronavirus outside China. Passengers on that ship were quarantined for two weeks in February after a man tested positive for the coronavirus six days after departing the vessel. More than 700 people on board wound up infected, and six people have died.

Princess Cruises said the ship would turn around at sea since the CDC is investigating a “small cluster” of coronavirus cases in Northern California related to the previous voyage. At least one other confirmed coronavirus patient – a person in Sonoma County – was also on the Grand Princess cruise at the same time as the Placer County patient who died.

Passengers who remained on board after the last voyage were told to stay in their rooms until they’re cleared by medical staff. In the meantime, they’re allowed to order room service.

The ship is set to arrive in San Francisco on Thursday afternoon. 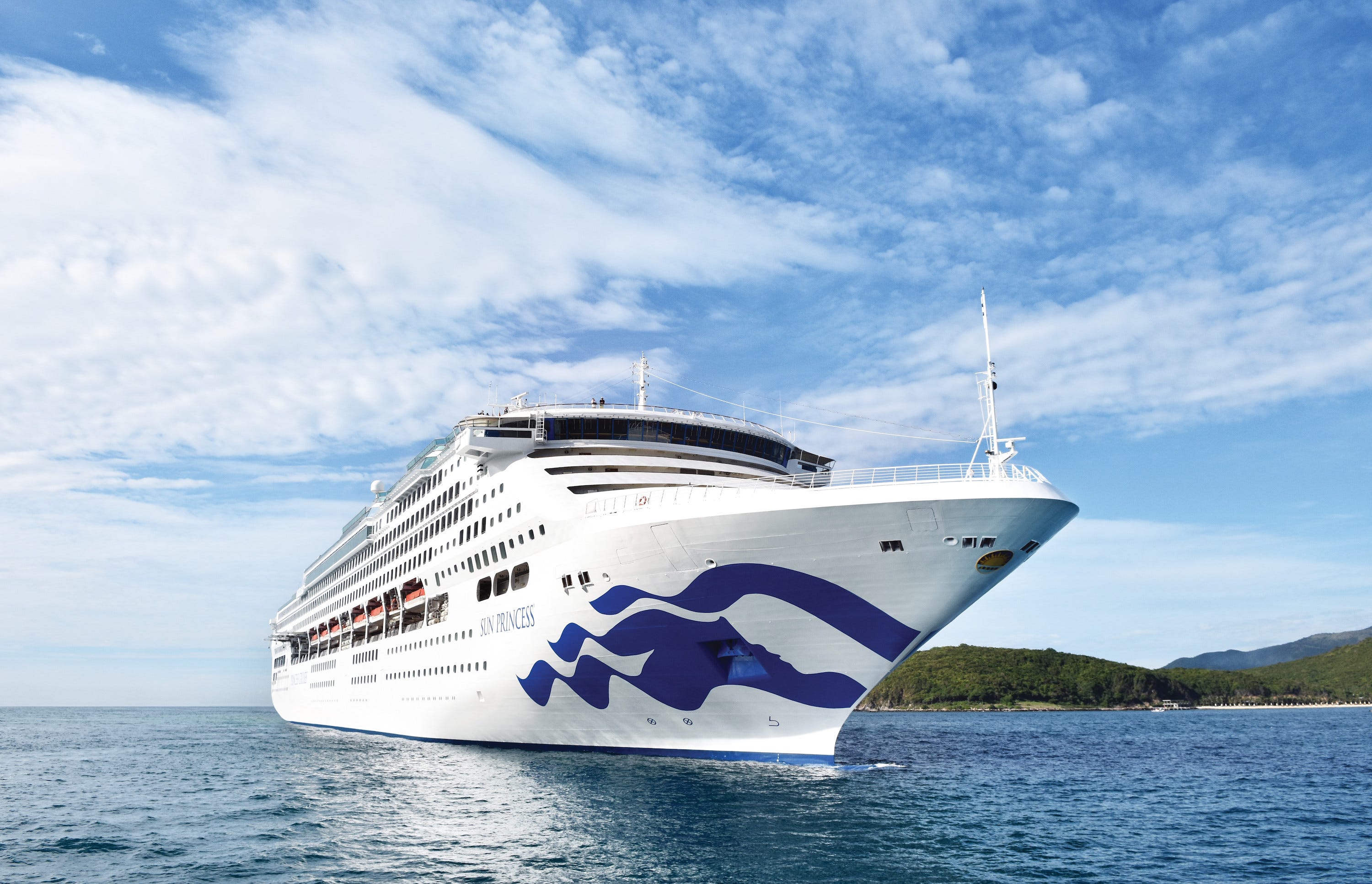 The California patient who died had minimal contact with others in the Sacramento community after returning from the cruise, health officials said. The person was admitted to the Kaiser Permanente hospital in Roseville last Thursday after arriving by ambulance.

“While we have expected more cases, this death is an unfortunate milestone in our efforts to fight this disease, and one that we never wanted to see,” Placer County Public Health Officer Aimee Sisson said in a statement.

The Placer County Health Department said at least 10 Kaiser Permanente healthcare workers and five emergency responders had contact with the patient before the person was isolated; they’re being quarantined but haven’t shown symptoms of the virus.

Because the patient was elderly, they were at a higher risk of developing a severe case of the virus. A recent study from the Chinese Centre for Disease Control and Prevention found that about 15% of people older than 80 who had the virus died.

The US has reported nearly 150 coronavirus cases, some of which are mild. All the people who have died in the US were elderly or had preexisting health problems.

“If you are healthy and not at higher risk, please look out for friends and loved ones who would be considered more vulnerable and offer support,” Sisson said. “We are working with our state and federal partners to limit the impacts of this disease to our community, but we need the public’s help as well.”