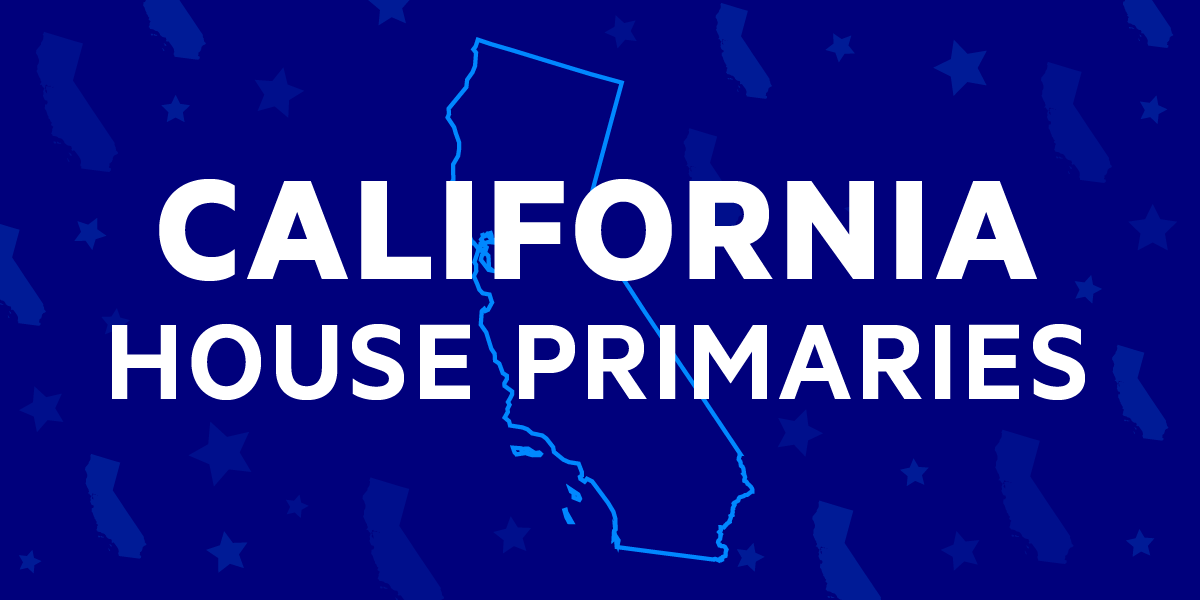 Polls close at 8 p.m. Pacific Time and 11 p.m. Eastern Time, but because California heavily relies on absentee voting and vote by mail, we may not get final results for several days for some races as officials tally all the ballots.

California uses a jungle, or top-two primary system, meaning that everyone from both parties runs in the same primary and the top two advance to the general. Because California is a heavily Democratic state, many elections will be a Democrat vs. a Democrat.

Catch up on live coverage from Super Tuesday:

While you wait for California results to come in, head over to our main Super Tuesday post to follow all the action.

See results for the Democratic presidential primary in California here.