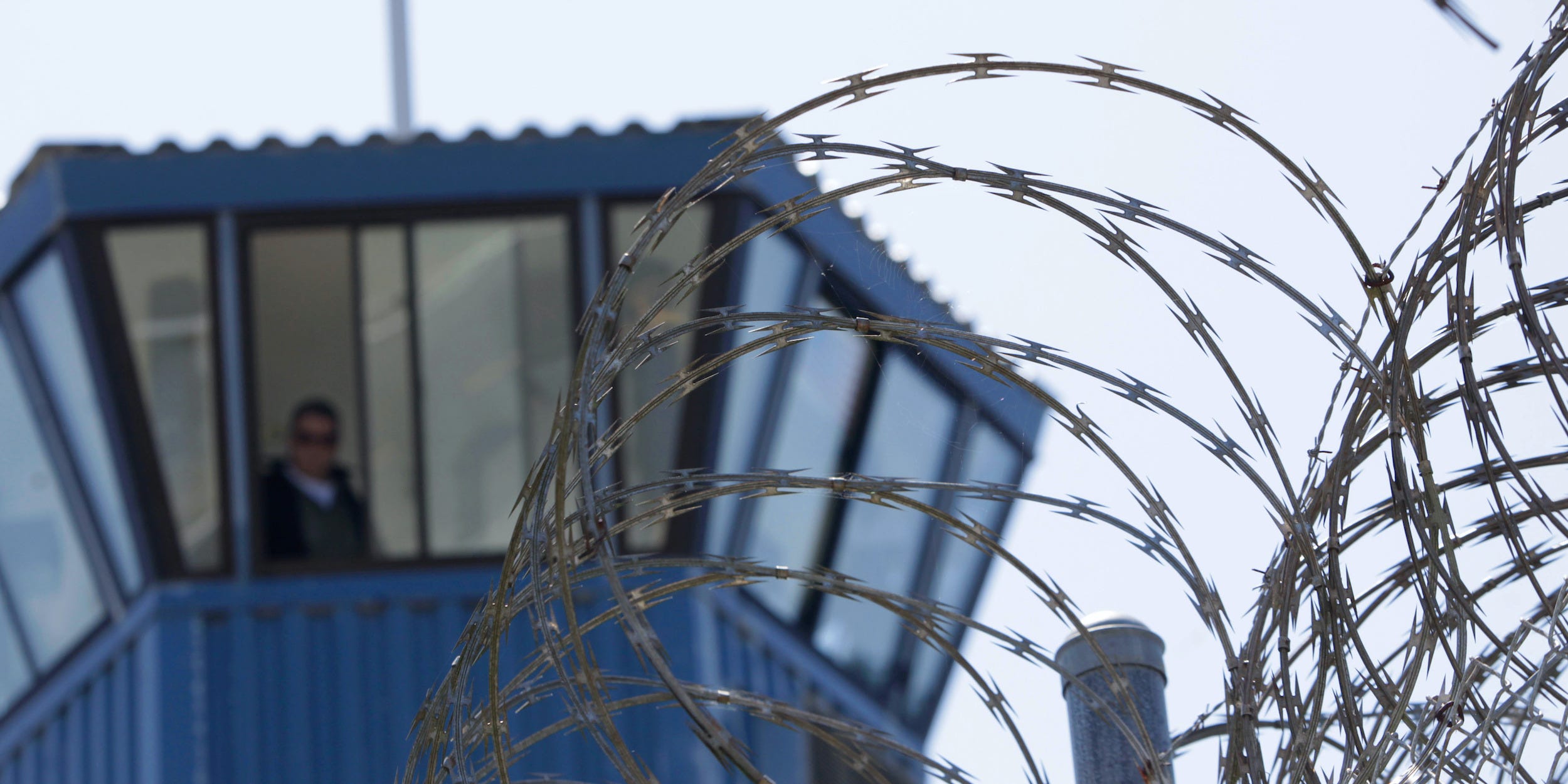 Left-leaning activists for social justice do not, typically, have kind words for austerity, which brings to mind shuttered schools and trimmed welfare rolls. But when California Gov. Gavin Newsom outlined plans this week to slash the state’s budget, citing a freefall in tax revenue due to the pandemic, there was qualified praise from some over his decision to cut funding for prisons.

California currently has over 117,000 people in its prisons, more than any other state except for Texas. But the number of incarcerated persons has been falling – by 8% just this year – and that, the product of reduced sentences for drug crimes and efforts to address overcrowding, has meant the state is in a position to begin closing some of its prisons.

In January, Newsom, a Democrat, wanted to close one detention centre. Now he wants to close two – and to do it fast. That will save money; according to the state’s Legislative Analyst’s Office, by more than $US100 million per year. It could also save lives.

“As we have seen, jails and prisons have become petri dishes for this pandemic,” state Rep. Sydney Kamlager, a Democrat from Los Angeles, told Business Insider. “Closed quarters, lack of circulating air, and staff and vendors who are not regularly tested – and walk in and out – are recipes for public health disasters.”

At least five people have died from COVID-19 while incarcerated in a state prison, according to the California Department of Corrections and Rehabilitation; another 524 currently have caught the disease while behind bars.

Last month, Kamlager, who chairs the state committee on incarcerated women, told Business Insider that she hoped that efforts to reduce the prison population, in an effort to arrest the spread of the coronavirus, would extend beyond the current crisis.

Amber-Rose Howard, executive director of Californians United for a Responsible Budget, “is excited to see the commitment from the governor to close prisons.” But her organisation, a coalition of 70 activist groups that advocate cutting prison spending, says the governor’s proposal is just a start.

“We believe that California can close five prisons in the next five years,” Howard told Business Insider. In part, that can be achieved by accelerating early release, as California has started to do in response to the coronavirus. “Over 20% of the prison population is over the age of 55,” she noted. “We need to see the state pushing for elder parole modifications that would release a larger population of people, who statistically have the least risk of contact with law enforcement after release.”

Newsom’s proposal, which will require approval by California’s Democratic-controlled legislature, already gestures at that, proposing to cut the maximum length of parole – and thus the chances one could be incarcerated over a parole violation – from five years to 24 months.

But with 34 prisons, and plans to close only two over the next three years, critics of mass incarceration see much room for improvement, from the governor granting clemency more often, to voters themselves overturning the state’s notorious “three strikes” sentencing law.

“I believe there is a better way,” Rep. Kamlager commented. “The current system is not it.”