Baseball legend Cal Ripken Jr. says his prostate cancer 'could have been a much different result' if he hadn't been a sports star 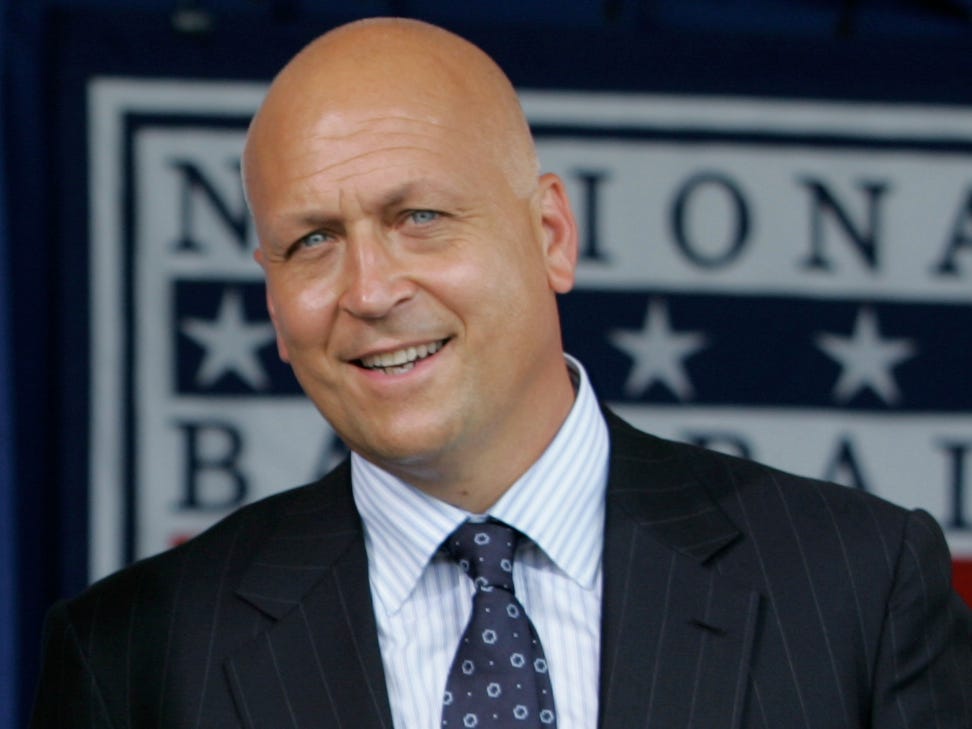 When Cal Ripken Jr. stepped up to the plate soon after hyperextending his elbow sliding into second base, he braced for pain. Swinging the bat, he suspected, would hurt, and when he swung and missed, it did.

But when Ripken swung again â€” this time scoring a hit â€” the pang didn’t return.

“When I was running to first base, I realised the distinction: When you make contact, it doesn’t hurt,” the legendary Orioles’ shortstop told Insider. “So I got so hot by staying within myself and focusing on getting a good pitch â€” all the simple things you need to do” to succeed as a hitter, he continued.

“So I’ve always thought there was a silver lining in all the things you do.”

That trait served Ripken most recently in February of this year, when the now-60-year-old was diagnosed with prostate cancer.

At first, Ripken didn’t want to speak publicly about it. But after accidentally spilling the diagnosis to reporters, the baseball Hall-of-Famer, who on September 6 celebrated the 25th anniversary of breaking the record for most consecutive games played (earning his “Iron Man” moniker), is embracing the upside of his experience. September is also prostate cancer awareness month.

“I thought that I could use my platform to convince stubborn guys that only go to the doctor when they have a symptom to go get their regular physicals,” said Ripken, who retired from professional baseball in 2001.

Ripken talked to Insider about his diagnosis, treatment, and how the ambiguity around both can take a toll on your mental health.

‘I kept thinking it was nothing’

PSA tests measure the amount of prostate-specific antigen, a protein, in the blood, and can help screen for prostate cancer. While cancer does cause PSA levels to rise, so do many other factors, and the test itself can’t diagnose the disease.

“I kept thinking it was nothing,” Ripken told Insider of his elevated PSA levels, which were still in the normal range. He also wasn’t experiencing symptoms.

“Maybe I was riding my bike too much. Maybe my prostate was getting larger just because it happens when you age. I didn’t think about it at all.”

As a sports star, he was used to and appreciated regular medical check-ups

Ripken credits his sports career with giving him something many men don’t have: regularly scheduled appointments with top-tier doctors throughout his career, leading to a well-documented medical history and an appreciation for keeping up annual physicals even after he retired.

Tutrone wasn’t particularly concerned about Ripken’s mild symptoms, either, but suggested he take an ExoDx Prostate test, a urine test that looks at three genes to give patients and providers a concrete understanding of men’s likelihood of having a more serious form of the illness.

That result can inform whether men with ambiguous PSA levels get a biopsy â€” the only procedure that can actually diagnose prostate cancer, but that comes with its own complications and risks like infection.

“Ideally what we’re trying to do is find better tests that will weed out those patients who have elevations due to benign conditions” so they don’t undergo unnecessary biopsies, Tutrone, who’s partnered with Ripken and ExoDx’s manufacturer to raise awareness about the test, told Insider. 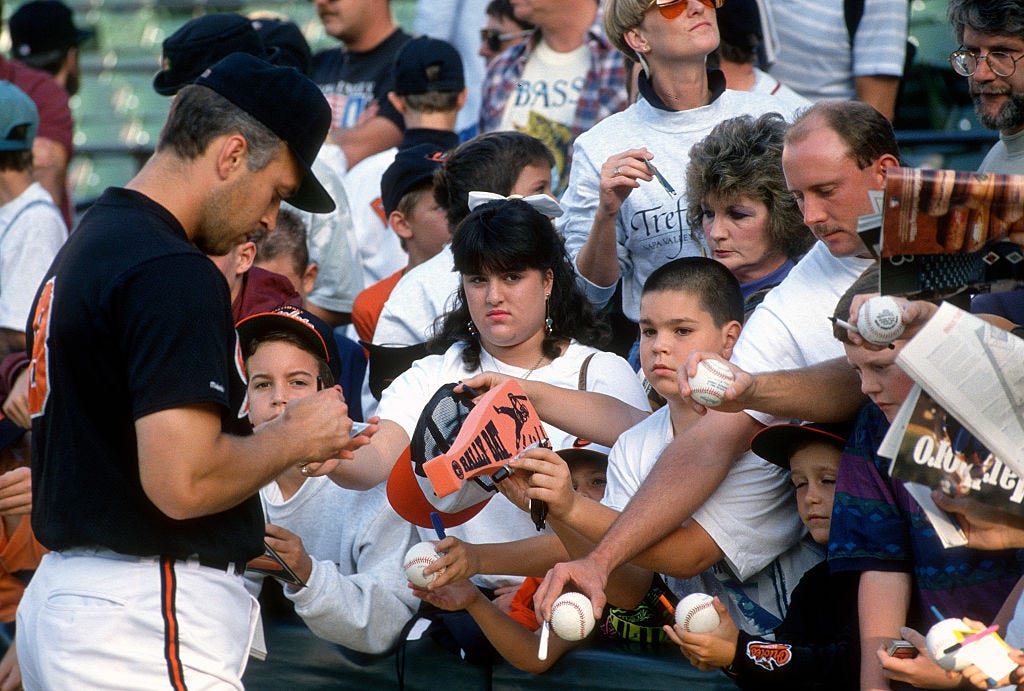 Ripken’s ExoDx test indicated he had about a 45% chance of having a serious cancer, leading to his and Tutrone’s decision to get a biopsy. The biopsy came back with a Gleason score of 7, meaning he had a medium-grade cancer he opted to quickly treat with surgery.

“You don’t want your doctor telling you you have cancer, but if it ever happens to you, you want the next words out of your doctor’s mouth to be ‘and we caught it early,’ and so it has a happy ending” said Ripken, who’s now cancer-free.

Prostate cancer is the most common type of cancer among men after skin cancer, with 1 in 9 American men affected in their lifetimes, according to the American Cancer Society.

But most diagnoses aren’t death sentences. About 90% of prostate cancers are discovered in the early stage where the five-year survival rate is nearly 100%, and the survival rate for all stages is about 98%, the ACS reports.

Prostate cancer treatments generally have good outcomes, and plenty of men choose to live with it untreated, leading many health professionals to consider it a chronic illness rather than a deadly disease.

The challenge is determining who has cancer without administering unnecessary and invasive biopsies, and who has a type of cancer that is better off being treated than left to “watch and wait.” Those left to wait face challenges of their own.

“When we diagnose a man with a low-risk cancer and we elect not to treat it, I think it creates a lot of stress and anxiety in their life because they know they have a cancer in there” and they’re undergoing the stress of followup appointments and repeat biopsies, Tutrone said. 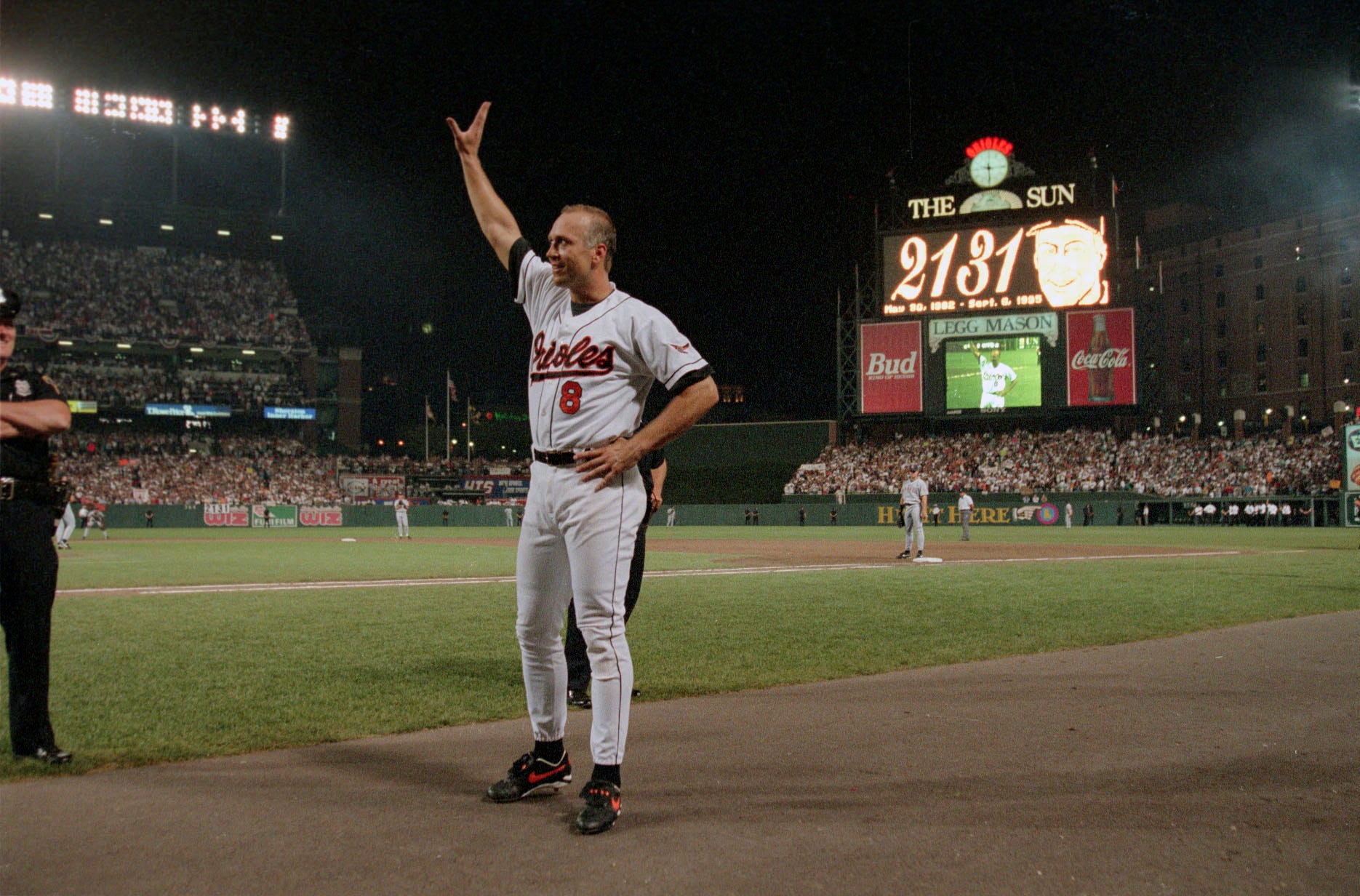 Ripken said he could relate to the mental health toll that takes on men.

“I always thought that my analytical mind for sports served me really well, but it also is one of your weaknesses because you… you kinda go down a rabbit hole,” Ripken said. “In the medical sense, the more you read, the more information you can over analyse. And I could definitely feel myself sinking a little bit.”

Making a quick decision to undergo surgery â€” a benefit of his sports training, as well as a necessity due to COVID-19’s affect on the hospital system â€” helped ease that mental toll, he said. “You’ve gotta put your game face on and deal with it.”