Cadillac's answer to Tesla's Autopilot, Super Cruise, will cost $25 per month after its 3-year trial period 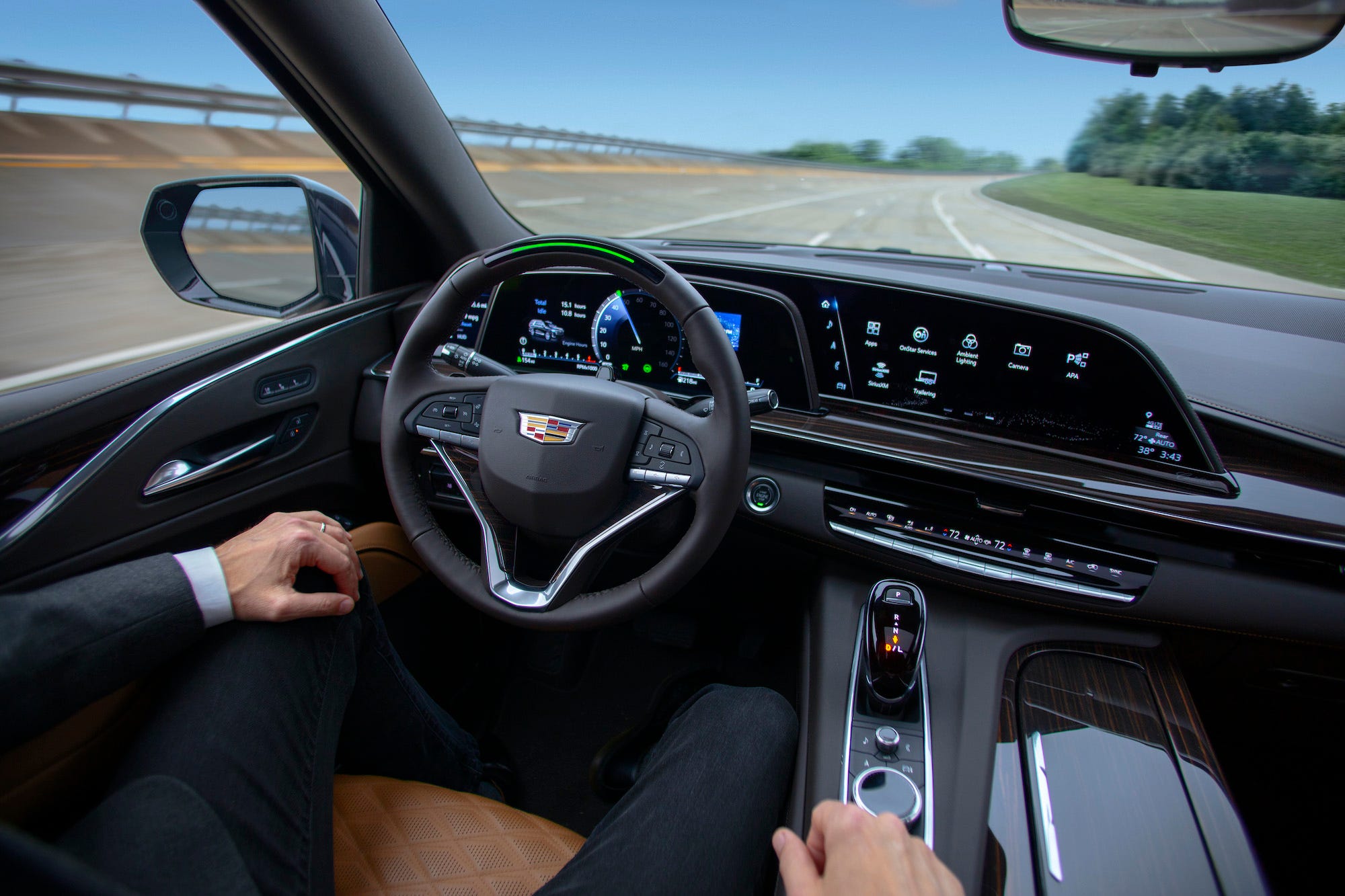 General MotorsSuper Cruise enables hands-free driving on more than 200,000 miles of compatible highways in the United States and Canada.

But now that the first wave of Super Cruise free trials are about to expire, the automaker wants customers to pay a subscription fee to keep it activated, as first reported by Motor Trend.

Super Cruise is currently offered on a basis of a three-year trial, Motor Trend’s Greg Fink writes. Past that, it will be up to buyers whether they want to keep it turned on.

A Cadillac spokesperson told Business Insider: “After the complimentary connectivity expires, customers in the US can purchase a standalone Super Cruise plan for $US25 per month or add Super Cruise to select OnStar and Connected Services bundles for an additional $US15 per month.”

The spokesperson also said that the cars’ adaptive cruise control and lane-centering abilities will continue working whether or not there’s a subscription to Super Cruise, however.

Super Cruise started out as only being offered exclusively with the CT6 â€” which was discontinued earlier this year â€” but Cadillac said in January that the technology will also be offered on the 2021 CT4, 2021 CT5, and 2021 Escalade. It’s unclear why it took so many years for Super Cruise to be offered on other models.

Unlike Tesla’s Autopilot, Super Cruise uses a camera to watch the driver’s eyes to make sure they are paying attention to the road. Drivers are able to take their hands off the steering wheel while it is active. Business Insider has reviewed both and can conclude that the two systems are some of the best driver-assistance systems currently available to consumers.

It’s also worth mentioning (again) that such systems are not fully self-driving or autonomous and should not be treated as such.

The move to charge users a subscription fee to continue using a feature their car already comes with seems to be part of a larger trend. Business Insider reported in July that BMW is making similar moves, envisioning a future where its cars come with all the hardware for features such as heated seats, but the owners pay a subscription fee to activate them.

Once the Super Cruise trial period ends, it appears that customers will have to pay to renew the service, despite having already paid for the extra hardware that the technology needs in order to work.

“The Super Cruise plan enables the map updates and precise GPS corrections required for Super Cruise to function, and also connects the vehicle to an OnStar Emergency advisor in a case where a driver is non-responsive to escalating alerts,” the Cadillac spokesperson told Business Insider.

“As a reminder, in the US, we are providing MY18 CT6 Super Cruise first owners a one-year complimentary extension to their Super Cruise service, once their three-year access expires.”