ByteDance is walking away from its TikTok deal with Oracle now that Trump isn't in office, report says 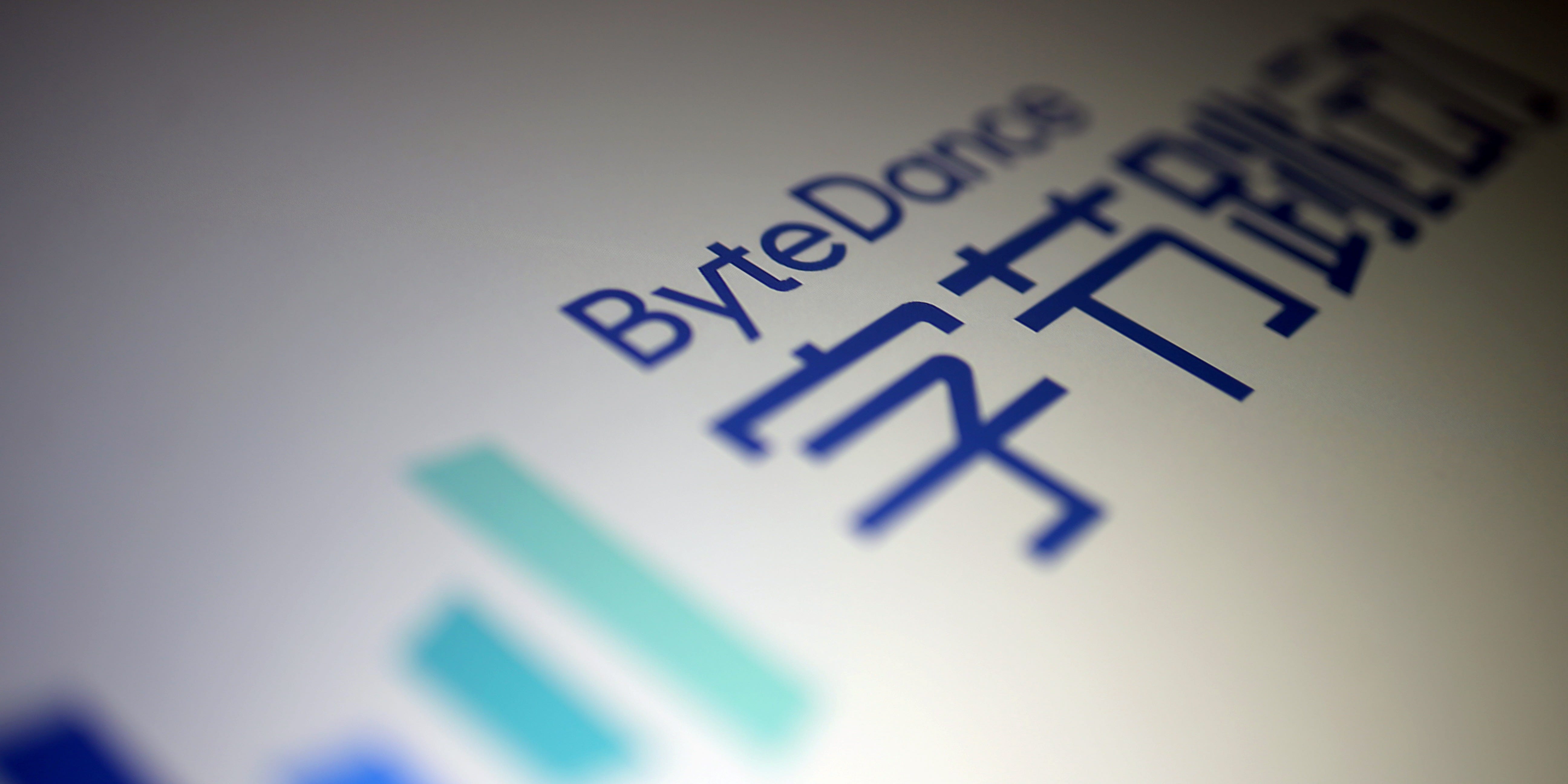 ByteDance, the Chinese company that owns TikTok, has walked away from a deal to sell its US operations of video platform TikTok to Oracle and Walmart, according to a report from Zhou Xin at the South China Morning Post.

The deal had been forced by threats from the Trump administration to ban TikTok in the US, a threat that has receded since President Joe Biden took office.

A source who declined to be named told SCMP that the deal was brokered to “entertain demands from the Trump administration,” but now that Trump is gone, “the raison d’Ãªtre of the deal is gone with him.”

According to the source, ByteDance believed selling its US holdings of TikTok to Oracle would offer the company an inside track on the Trump administration because Oracle co-founder Larry Ellison publicly supported the former president.

Last week, The Wall Street Journal reported that the TikTok deal had been temporarily shelved while the Biden administration reviewed its position on Chinese security.

Trump took a hard stance against TikTok, claiming that the Chinese-owned app was a threat to national security because of its access to US users’ data.

In August 2020, Trump signed two executive orders, one of which prohibited US companies from doing business with ByteDance, and another threatening to ban TikTok in the US unless Bytedance divested of its US operations.

ByteDance is now said to be working on what TikTok’s US operations might look like without a deal with Oracle.

TikTok has more than 100 million users in the US, and is among one of the most downloaded apps in iOS and Google Play stores.

Insider has reached out to both ByteDance and Oracle for comment.