From Big Tech to Wall Street: Here's how America's business leaders are reacting to Joe Biden and Kamala Harris' win 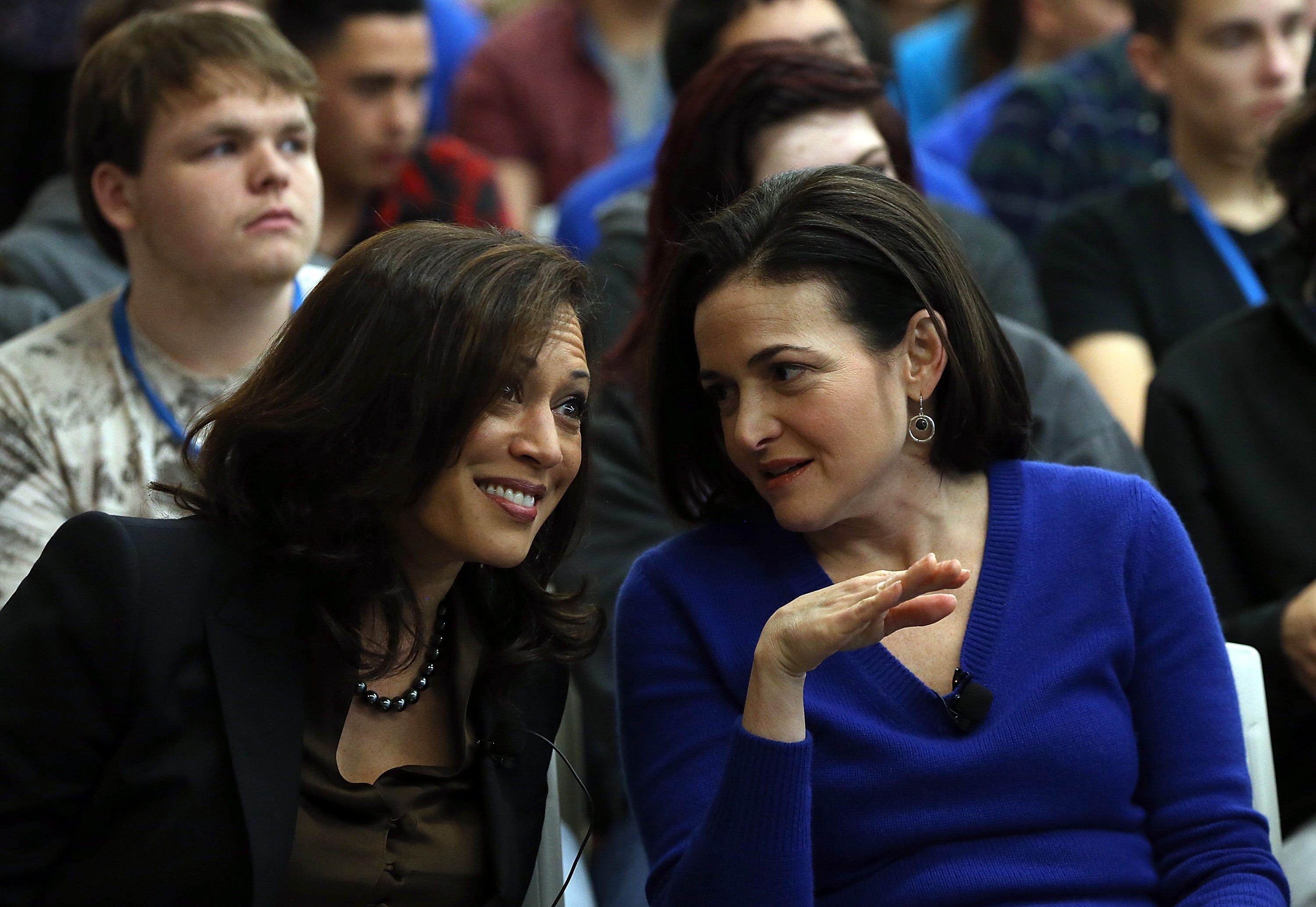 Wall Street investors warmed to the idea of a Joe Biden presidency late last week, and as his victory became all-but ensured over the weekend, messages of congratulations and goodwill poured out of America’s C-suites.

From Silicon Valley’s most hallowed founders to executives at industrial and financial firms, here’s what America’s business leaders had to say about Biden’s election to the presidency.

“Now is a time for unity. We must respect the results of the U.S. presidential election and, as we have with every election, honour the decision of the voters and support a peaceful transition of power,” Jamie Dimon, CEO of the US’ largest bank by assets said in a statement.

“We are a stronger country when we treat each other with dignity, share a commitment to a common purpose and are united to address our greater challenges. No matter our political views, let’s come together to strengthen our exceptional country.”

“Unity, empathy, and decency are not characteristics of a bygone era,” the Amazon executive said in an Instagram post. “Congratulations President-elect @JoeBiden and Vice President-elect @KamalaHarris. By voting in record numbers, the American people proved again that our democracy is strong.”

“Congratulations to President-Elect Biden and Vice President-Elect Harris,” the Microsoft founder and frequent critic of Trump’s lack of pandemic policy said on Twitter. “Thank you to the election officials and campaign workers who worked tirelessly to ensure a record number of Americans could cast a ballot and have it counted during such an challenging time for our country.”

“Election Day this year turned into a very long and tense election week, with many Americans glued to their screens anxiously awaiting the outcome,” Smith wrote in a blog post. “It has been commonplace to hear pundits speculate that we have seldom seemed such a divided country. If true, this also makes a different proposition even more self-evident. If we are to move forward as a nation, we must build new bridges to close the gaps that divide us.”

“There are times when America takes a big step toward creating a government that reflects the diverse country we are,” Sandberg said in a Facebook post. “Today is one of those days. I’m thinking with joy about young people across the country watching the news today and thinking, “Maybe I can lead this nation too.”

“Congratulations to Kamala Harris on this remarkable achievement â€” shattering glass ceilings and norms around what leadership looks like â€” and to President-Elect Biden on this historic milestone.”

“This is great for American competitiveness,” Levie tweeted.”While there’s nothing magical Biden can do, that’s the point. Businesses need market stability, global trade relations that don’t change on a whim, talent from everywhere, long-range planning, and a lack of constant distractions.”

“As PayPal continues our mission of democratizing financial services, I look forward to engaging with the Biden-Harris administration on creating and expanding opportunity for businesses, especially small and medium-sized enterprises, in the increasingly digital economy.”

“We at Cisco share your belief that we must build a more inclusive future for all,” Robbins tweeted. “We look forward to working with you to strengthen the economy, recover from COVID-19 and unite our country.

“There comes a time in the battle when one should fold the tent,”Ackman tweeted at President Donald Trump. “Instead focus on your accomplishments over the last four years. Think about your legacy and what’s best for the country. Concede graciously and call for unity from all who have supported you.”

“I’ve known Joe Biden for three decades,” the AOL founder-turned-investor tweeted. “He is a good man, and a great American. He has the experience & character to bring us together. He can bring hope & opportunity to the people & places that have been left behind. I am *delighted* he will be our next President.”

“If President Biden can get us through the Covid problem and get us back on our feet, that would be a good-enough accomplishment for a whole administration,” Pinchuk, whose tool company hosted President Trump at its factory in 2017, told the Wall Street Journal. “Everything else is secondary.”

“I am encouraged by the extraordinary turnout we saw in this election from people of all political persuasions,” Solomon wrote on Instagram. “Congratulations to President-elect Biden and Vice President-elect Harris on their victory. We are ready to engage as they confront the important challenges of tackling the pandemic and rebuilding the economy.”

“This is OUR day: for every woman, POC, immigrant or child of, anyone who has ever had a dream of breaking a glass ceiling- let’s hold onto to this,” Hyman wrote on Twitter. “Thankful my own daughters get to grow up looking up to @KamalaHarris #WeHaveHerBack”

“Congratulations on your election as the 46th president of the United States. We also congratulate Vice President-elect Kamala Harris for her historic, groundbreaking election,” Krishna wrote in a letter to Biden.

“In your speech on Saturday evening, you spoke about bringing the country together to tackle the monumental challenges our nation faces. IBM is committed to working with your Administration to do its part. We share your vision of using science to control the virus, widening economic opportunities, achieving racial justice and combatting the climate crisis.”

Musk struck a different chord, cryptically tweeting Friday that “A New Banner is needed. Neither hard left nor right.”