An election week for the history books

, your daily dose of pharma, biotech, and healthcare news.

Subscribe here to get this newsletter in your inbox every weekday.

I’m not sure what I thought election week was going to look like amid a pandemic, but I do think it was a humble reminder that 2020 might still have some more surprises up its sleeves.

Hello from Wisconsin, where I’ve been posted up part of this week ahead of the second leg of our move to Denver. Last night’s flavour of the day at Culver’s, I’m happy to report, was “Crazy for Cookie Dough.”

Our politics team here at Business Insider has been closely monitoring the incoming results from the presidential election, calling Joe Biden the projected winner as of Friday morning.(They’re also keeping tabs still on key Senate and House races.)

While we’ve waited for results to roll in, we’ve had a fair amount to keep us busy in healthcare, between updates on Biogen’s experimental Alzheimer’s drug and a packed week of health insurer earnings.

But arguably the biggest team news this week: Shelby Livingston has joined us as a senior healthcare reporter! She’s covering health insurers and care deliverers (or as I like to put it: the changing ways people are going to the doctor).

Plus, our colleagues on the cannabis team have been busy tracking the swath of states that voted this week to legalise marijuana.You can hear more about what it means for the state of the industry on Tuesday at 1 p.m. ET during a conversation with our cannabis reporters Yeji Lee and Jeremy Berke and our editor Zach Tracer.


But first – be sure to subscribe to our newsletter here, and pass this along to your friends! 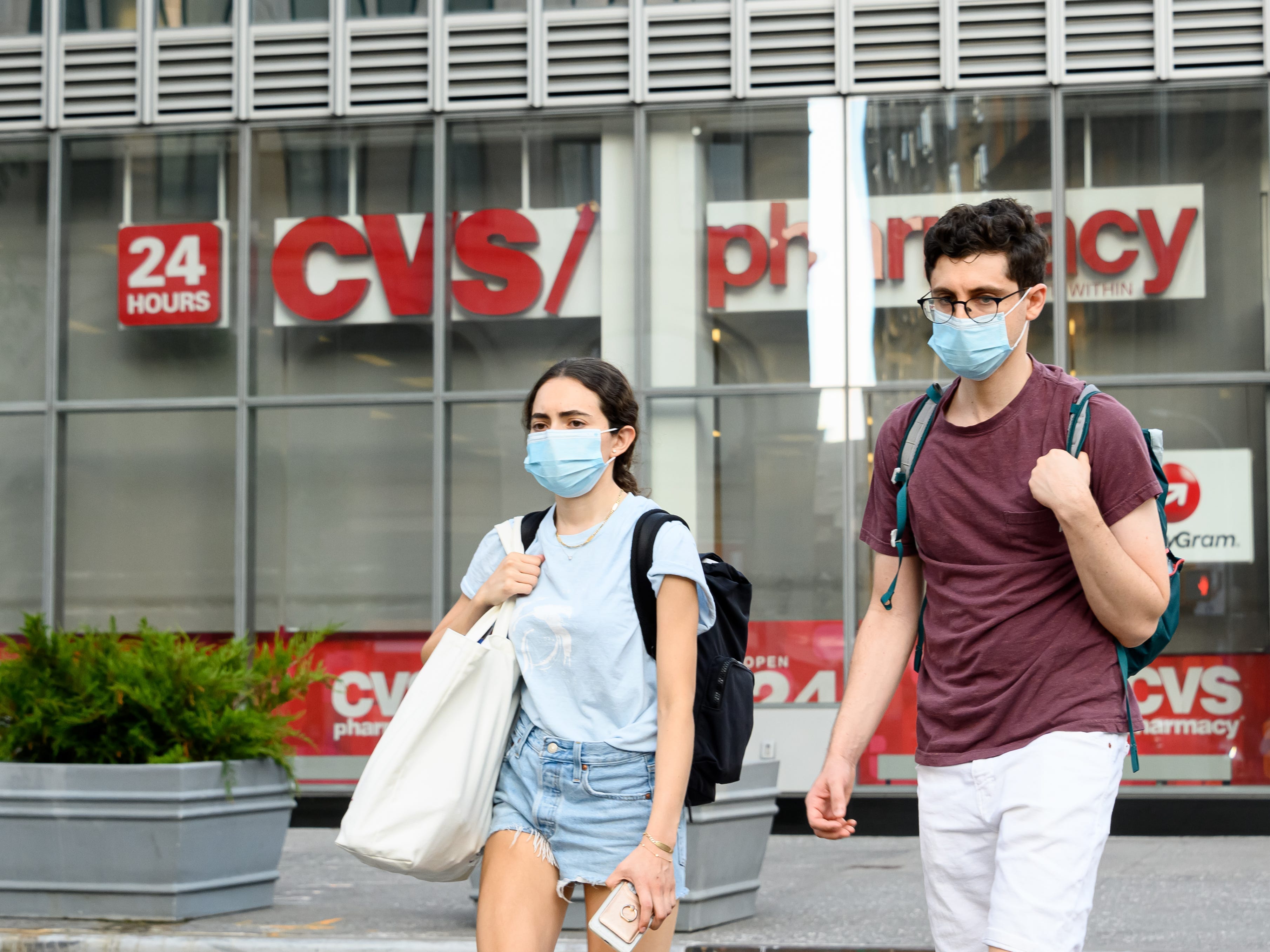 Lynch joined CVS via its merger with Aetna in 2018. Former Aetna CEO Mark Bertolini told Business Insider in 2019 he expected she could go far in the combined company.

“She has every opportunity to run that company one day,” Bertolini said, referring to CVS, “and I think she can do it, and I’m going to support her in trying to achieve that.”

I profiled Lynch in 2019 as part of our 100 people transforming business project. Read on to learn more about her career and her plans to change how Americans get healthcare.


One Wall Street analyst laid out the 3 steps the pharmacy giant should take to transform how we go to the doctor.

Earlier in the week, Shelby was busy covering both earnings and health insurers’ stock reactions to the elections.

Humana held its earnings on Election Day, giving another glimpse of what the third-quarter looked like for health insurers in an unusual year.

Notably â€” Humana made $US643 million on its bet on a new way to pay for doctor’s visits. Shelby reports that CEO Bruce Broussard signalled that this is just the start.

As Shelby put it, the indecision by Wednesday morning was exactly the decisiveness that benefitted health insurers.

Massive healthcare companies like UnitedHealth Group and Anthem are soaring amid an undecided election â€” and it’s because an overhaul of health insurance is looking less likely, analysts say 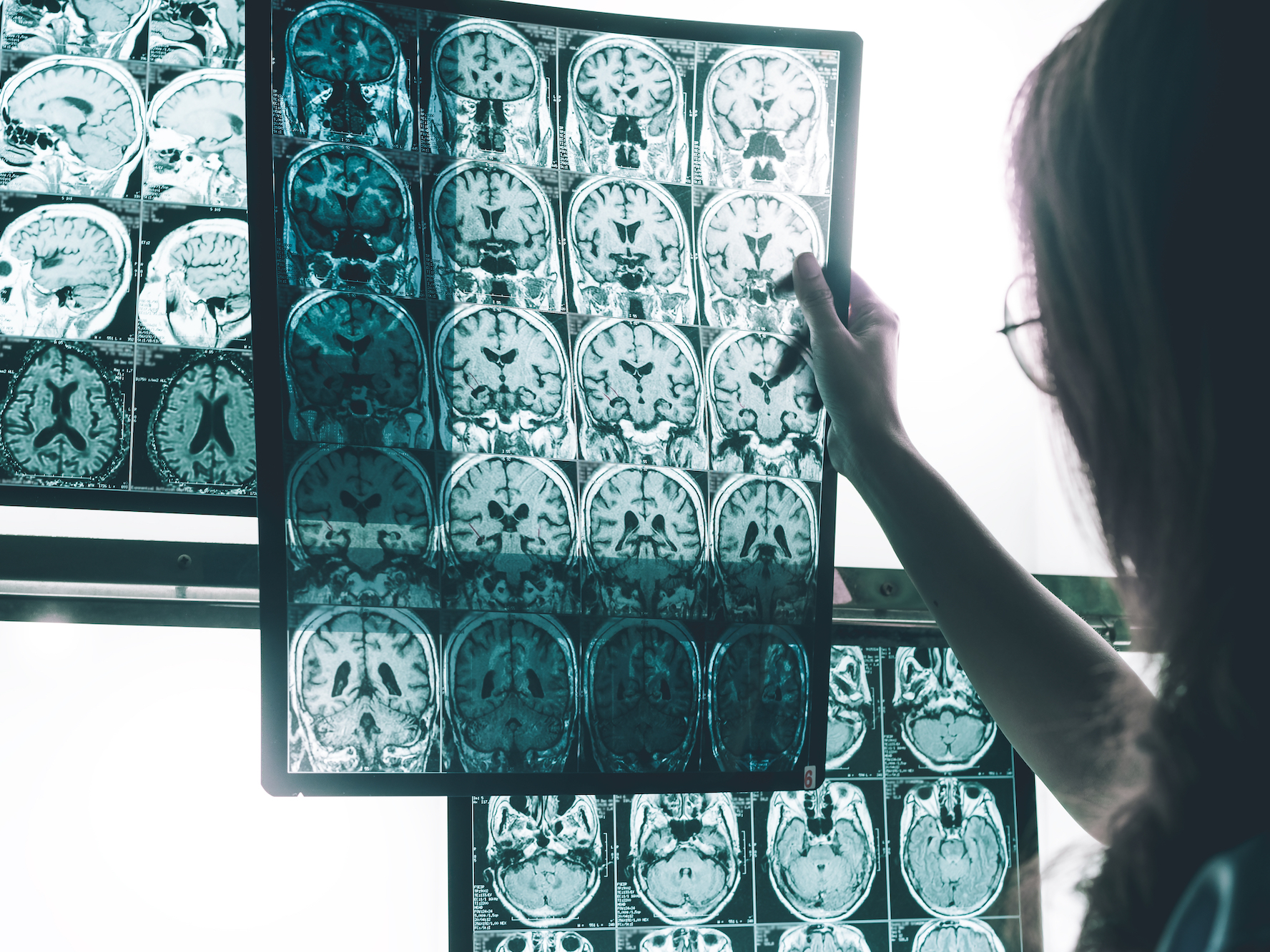 Back in January, if you’d asked me what the biggest biotech story of the year would be, I would have said aducanumab.

In March 2019, the drug was declared a failure, after findings from two trials showed that the drug wasn’t showing signs that it was working. But seven months later, the drug was resurrected, with Biogen and its partner Esai saying that they’d submit the drug for approval in 2020.

Flash forward a year, and an FDA advisory committee is meeting Friday to discuss the evidence around aducanumab more.

While the FDA doesn’t have to follow the recommendations of the committee, a vote in favour of the drug could put the treatment one step closer to approval.

Biogen just gained $US16 billion in market value, as investors increasingly expect approval of the first Alzheimer’s drug in over 15 years. Here’s what comes next. 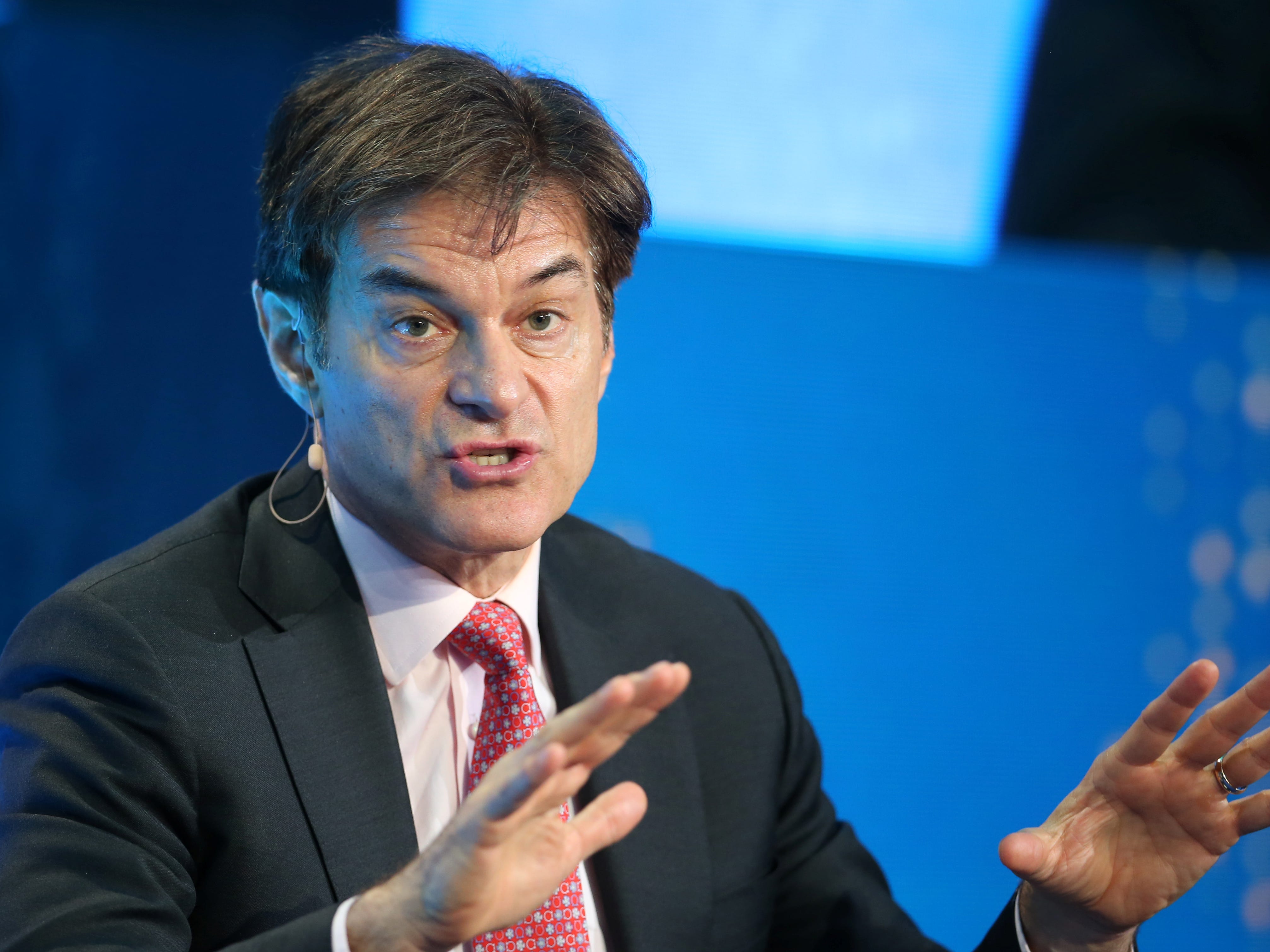 It’s been an understandably quieter week in digital health.

That said, it’s hard to ignore the pre-election pace at which digital health companies were going public.

Blake Dodge late last Friday had the scoop on the moves one startup is making:


Sharecare, the Oprah-backed healthcare venture founded by Dr. Oz and the creator of WebMD is meeting with bankers about going public.

The option of a sale is also on the table, she reports.

Sharecare is one of 17 digital health startups ripe for an initial public offering, Blake reports â€” according to Rock Health’s “watch list.”