Burning Man has been canceled for the second year in a row: 'We recognize that the pandemic is not over' 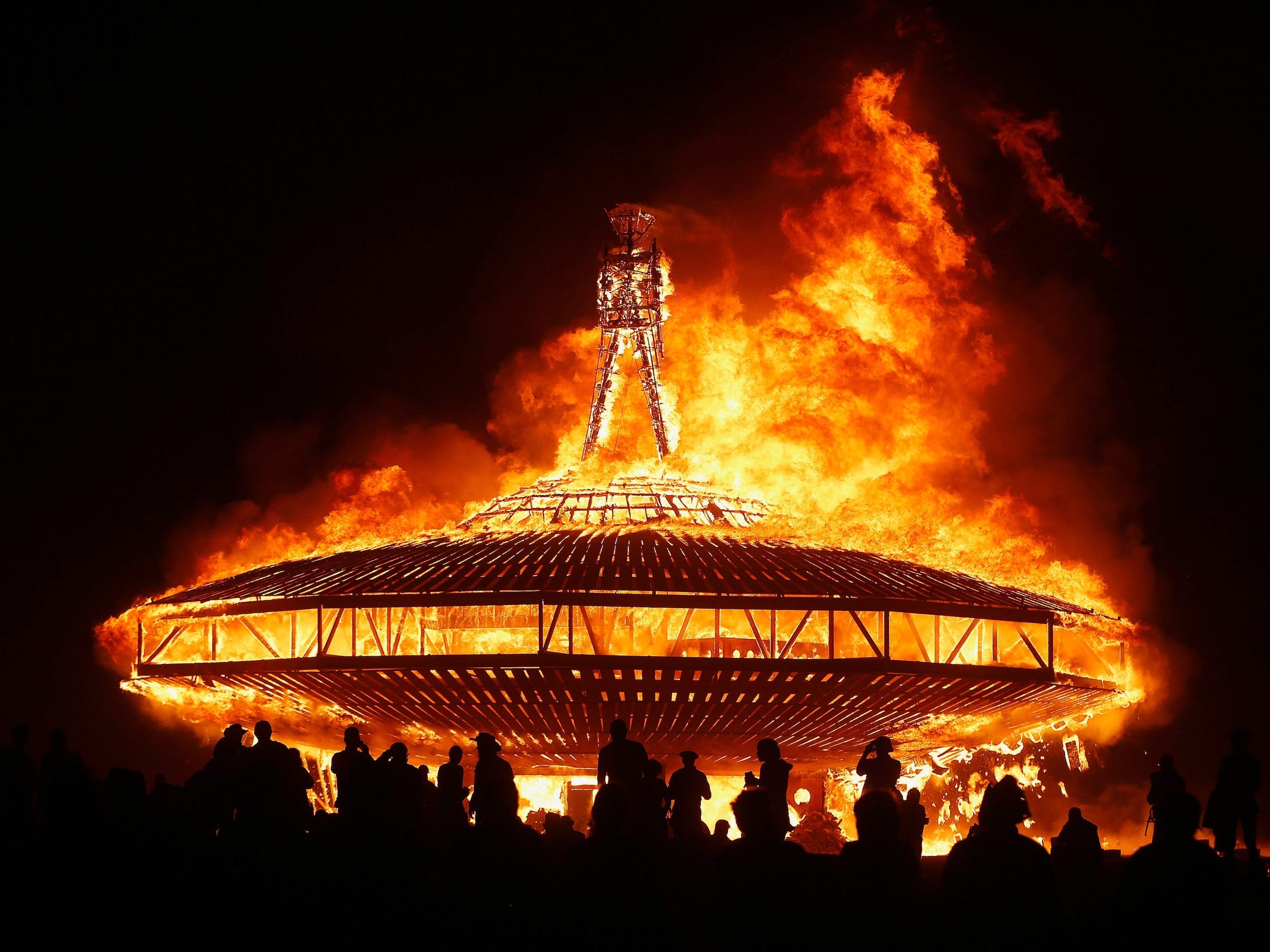 “We recognize that the pandemic is not over,” she said, explaining why Burning Man will not take place this year. “We’ve made a difficult decision, based on the best information available to us.”

“It’s too important to do half-assed, so we’re doubling down on next year,” she added.

Last week, the festival’s organizers were weighing a decision over whether to require attendees to provide proof of vaccination.

Burning Man’s pivot to a virtual festival for 2020 didn’t stop thousands of fans from holding their own makeshift festivals in violation of Nevada and California social-distancing guidelines.

For Burners hoping to explore the Black Rock Desert this summer, the Bureau of Land Management plans to keep public lands open.

“Show up as a responsible burner. Remember: Leave no trace, civic responsibility, and radical self-reliance,” Goodell said. “Be ambassadors for the Burner culture.”

An economic analysis by the organizers found Burning Man is responsible for roughly $60 million in revenue for the state of Nevada each year.

Burning Man was also a recipient of Paycheck Protection Program loans worth between $2 million and $5 million, filings show.

“We will always burn the man,” she said.