It may not be much in the grand (Ponzi) scheme of things, but a Palm Beach thief just made off with a $10,000 statue from Bernie Madoff’s estate.

We’re guessing that the thief will have zero problems fencing it. We imagine that for people Bernie ripped off this would be a trophy piece for which they’d pay much more than the $10k.

New York Post: Swindler extraordinaire Bernard Madoff got a taste of his own medicine last weekend when a burglar stole a $10,000 statue from his posh, $9.4 million Palm Beach estate, according to a police report.

The theft occurred sometime between 3 p.m. on Dec. 19 and 11:30 a.m. last Sunday, a week after Madoff confessed to ripping off $50 billion from investors in a decades-long Ponzi scheme.

Madoff is currently under house arrest at his $7 million Park Avenue apartment. 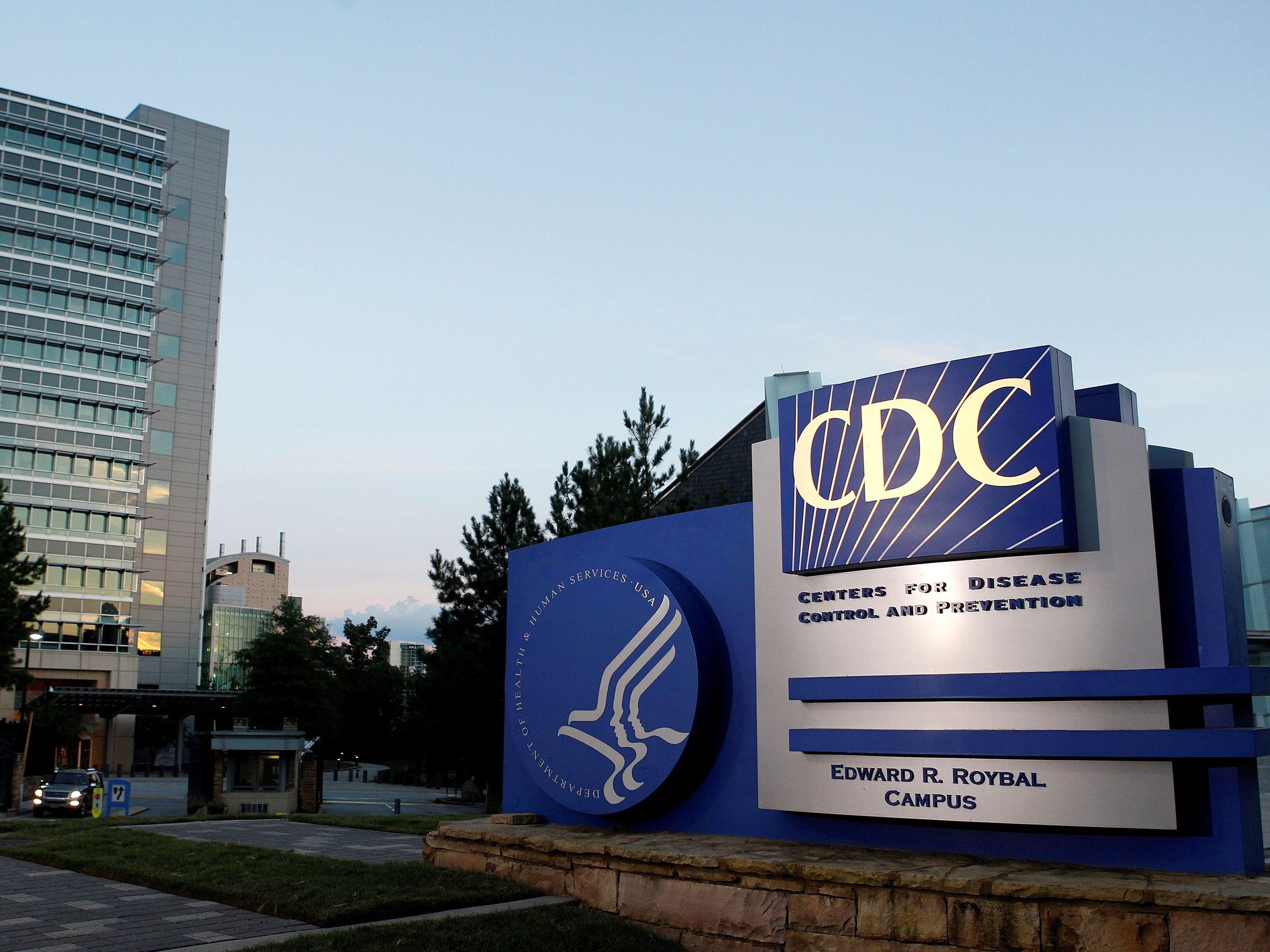 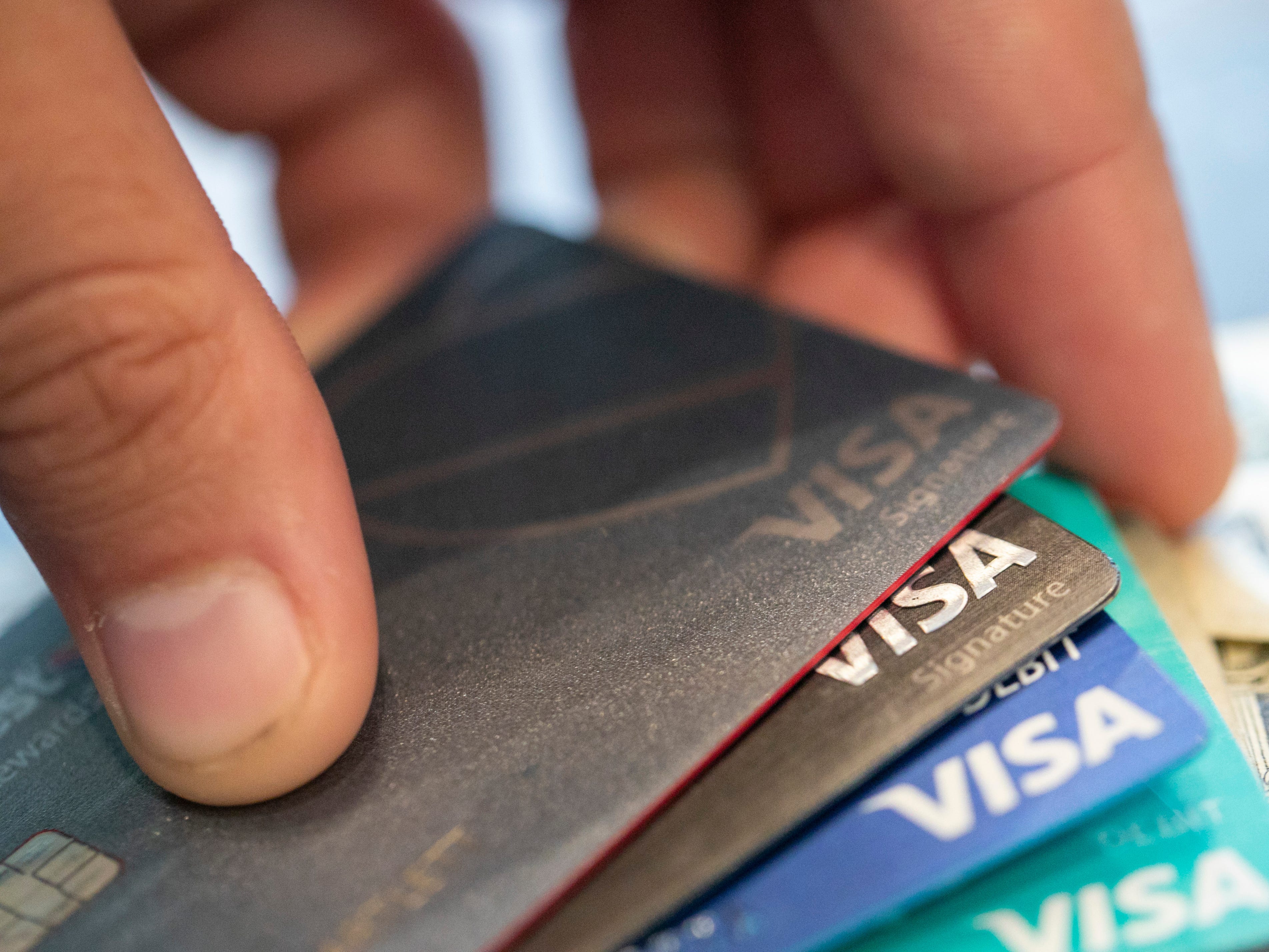 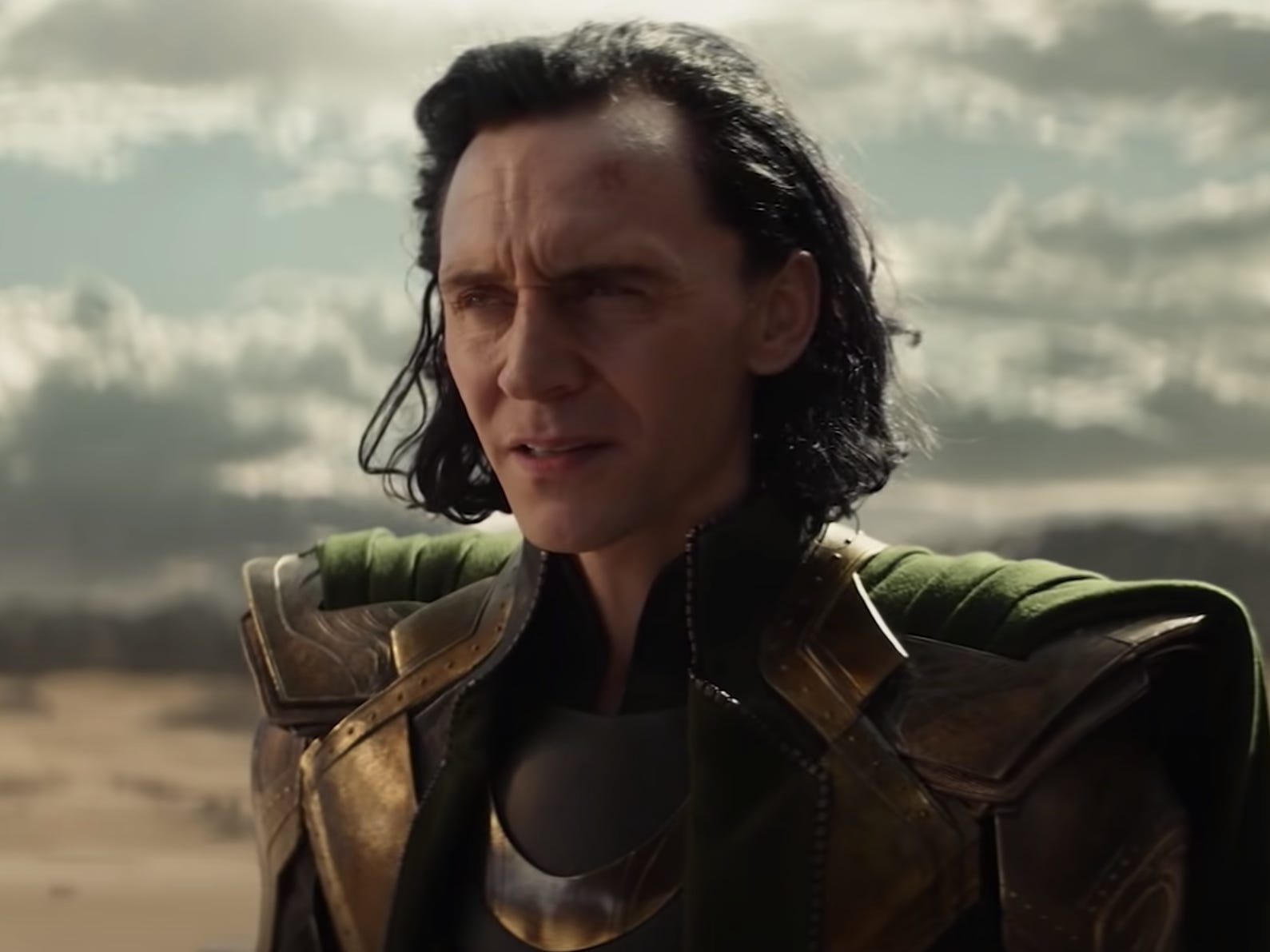