Burger King is getting rid of its long-time “King” mascot in order to start emphasising a healthier image, according to USA Today.

What’s replacing the dethroned monarch? The fast food chain will be launching a national campaign to promote its new California Whopper and tout freshness and health. The new sandwich has less calories than a regular Whopper and has guacamole, which has suddenly become trendy in fast food.

The new commercials will simply feature fresh ingredients being sliced and diced to music — there will be no words and no mascot.

The king’s demise was inevitable. After being bought by Brazilian-owned 3G Capital last year, there have been tons of big changes in the company. It has a new CEO, new marketing head, and it cut ties with advertising agency Crispin Porter + Bogusky in March after more than 7 years together.

DON’T MISS: The 10 Most Successful Rebranding Campaigns Ever > 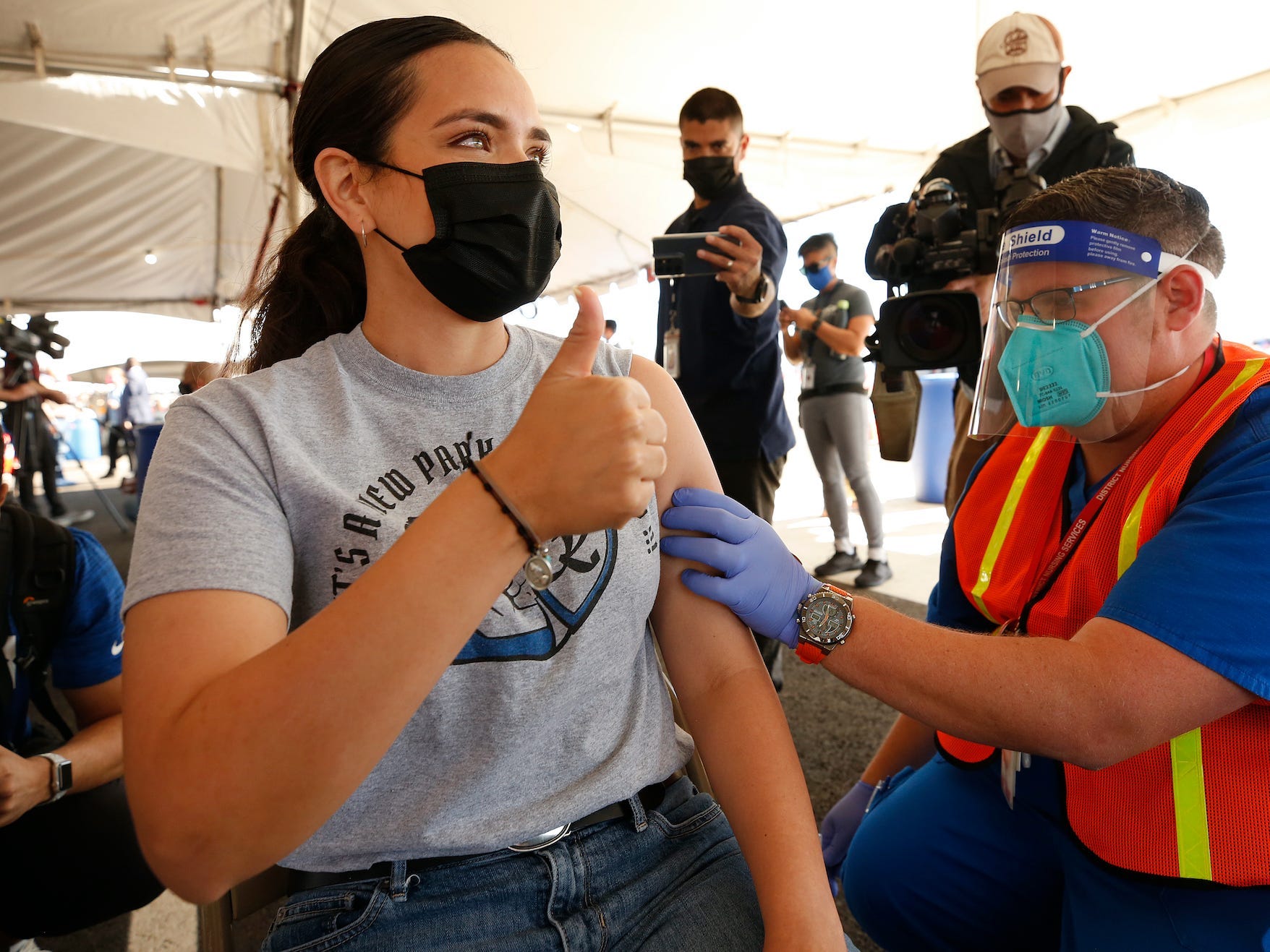 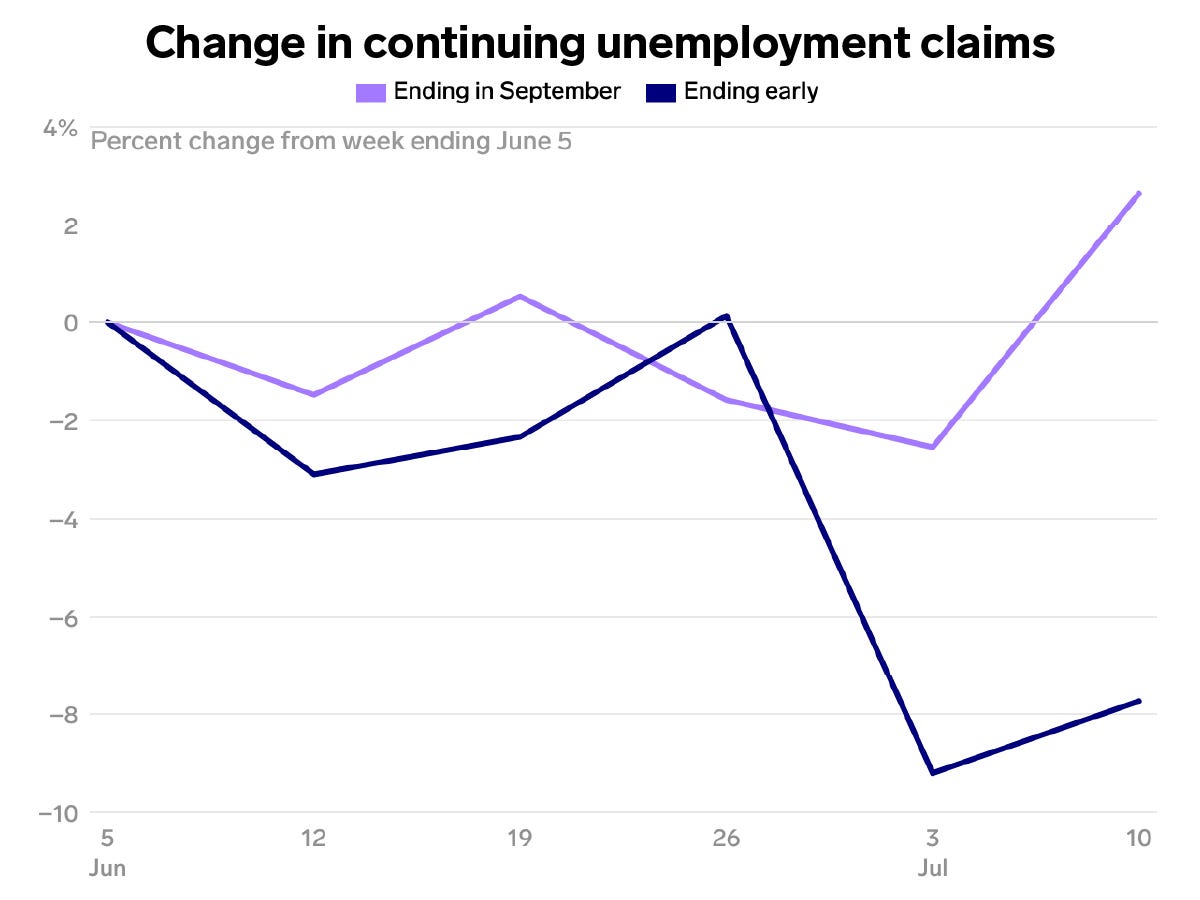