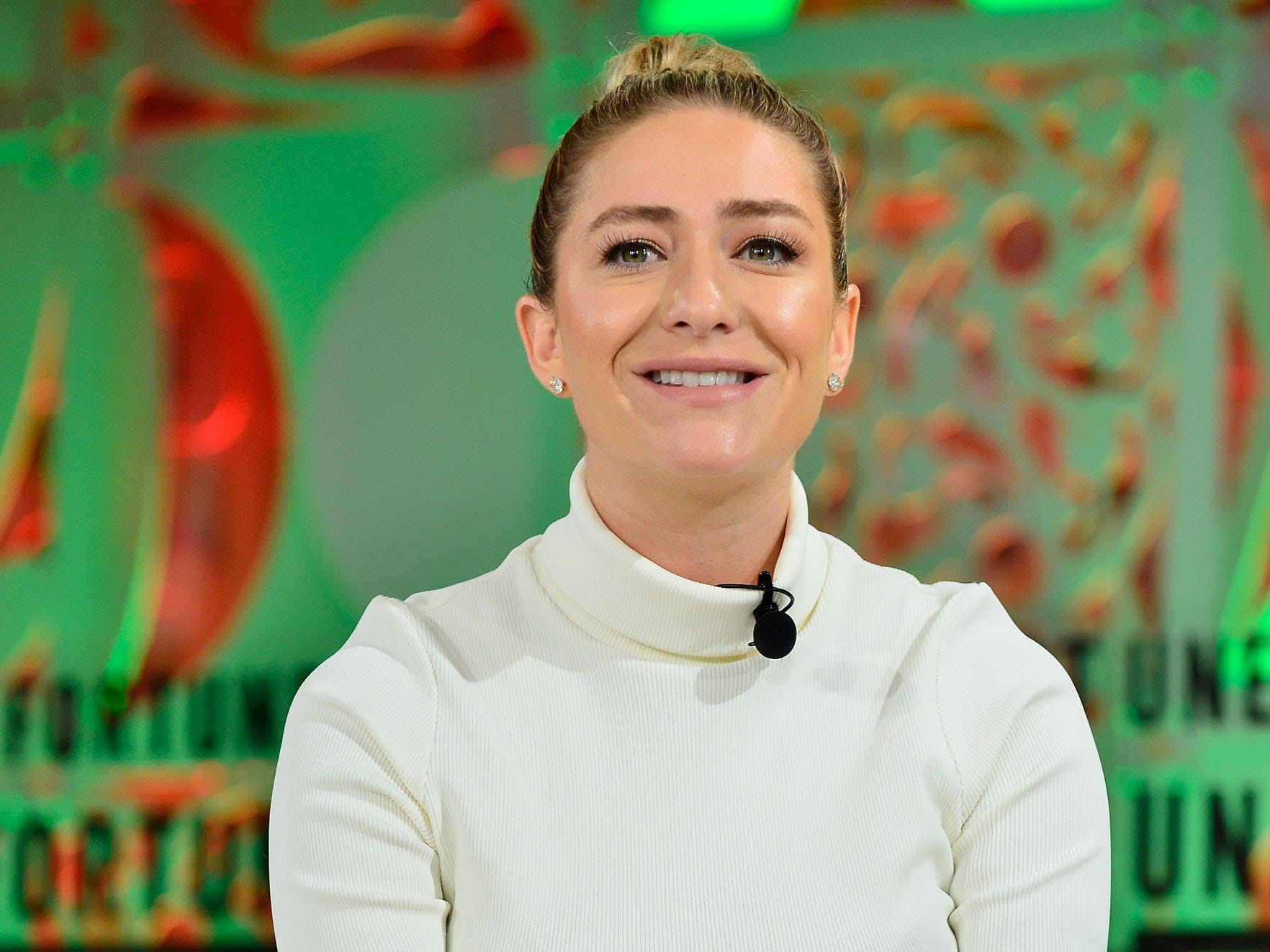 Bumble publicly filed for an IPO on Friday.

The dating company filed a form S-1 for its IPO with the Securities and Exchange Commission, revealing the company is looking to trade under the symbol BMBL on the Nasdaq.

Bumble has 42 million monthly average users and 2.4 million paying users, per the filing.

Bumble confidentially filed IPO paperwork with the SEC in 2020, and Bloomberg reported it planned on going public in February of this year.

The company filed for an offering size of up to $US100 million, but that figure is likely a placeholder. Bumble could seek a valuation as high as $US8 billion, Bloomberg reported.

Whitney Wolfe Herd, a co-founder of Tinder, launched the dating-app company in 2014. The app is unique by requiring women to initiate conversations with men within 24 hours of a match.

Blackstone Group bought a majority stake in Bumble in 2019 that valued the company at $US3 billion, per Nasdaq.

Bumble’s move follows the IPO boom of late 2020, and a growing list startups planning to go public in 2021, including Poshmark and Affirm.