BULGARIA HAS BECOME the second European country to ban the extraction method for the exploratory drilling for shale gas known as fracking.Today, Bulgarian MPs voted overwhelming to ban the practice, which has also been banned in France.

A shale gas permit that had been granted by Bulgaria to the US energy giant Chevron has now been revoked, the BBC reports.

Fracking, short for ‘hydraulic fracturing’, is a method of extracting natural gas from pockets in underground rock. It has been used in the oil industry for decades. However, it is only in the last few years that developments in drill technology have made it viable as a technique for tapping gas reserves dispersed through shale rock strata.

Critics of fracking claim that it can contaminate underground water supplies and even cause earthquakes. Proponents say that it is safe if done correctly.

Fracking is a contentious issue in Ireland as well, with several local authorities already banning the method. Clare, Leitrim and Roscommon, Donegal and Sligo county councils have banned or placed moratoriums on fracking, as as debate continues over what is believed to be a multibillion deposit of natural shale gas beneath counties including Donegal, Sligo, Roscommon, Leitrim and Cavan.

Donegal and Sligo become latest local authorities to ban fracking
Everything you ever needed to know about fracking
Poll: Should we ban fracking in Ireland?
Column: Never heard of fracking? You will soon
This post originally appeared at TheJournal.ie 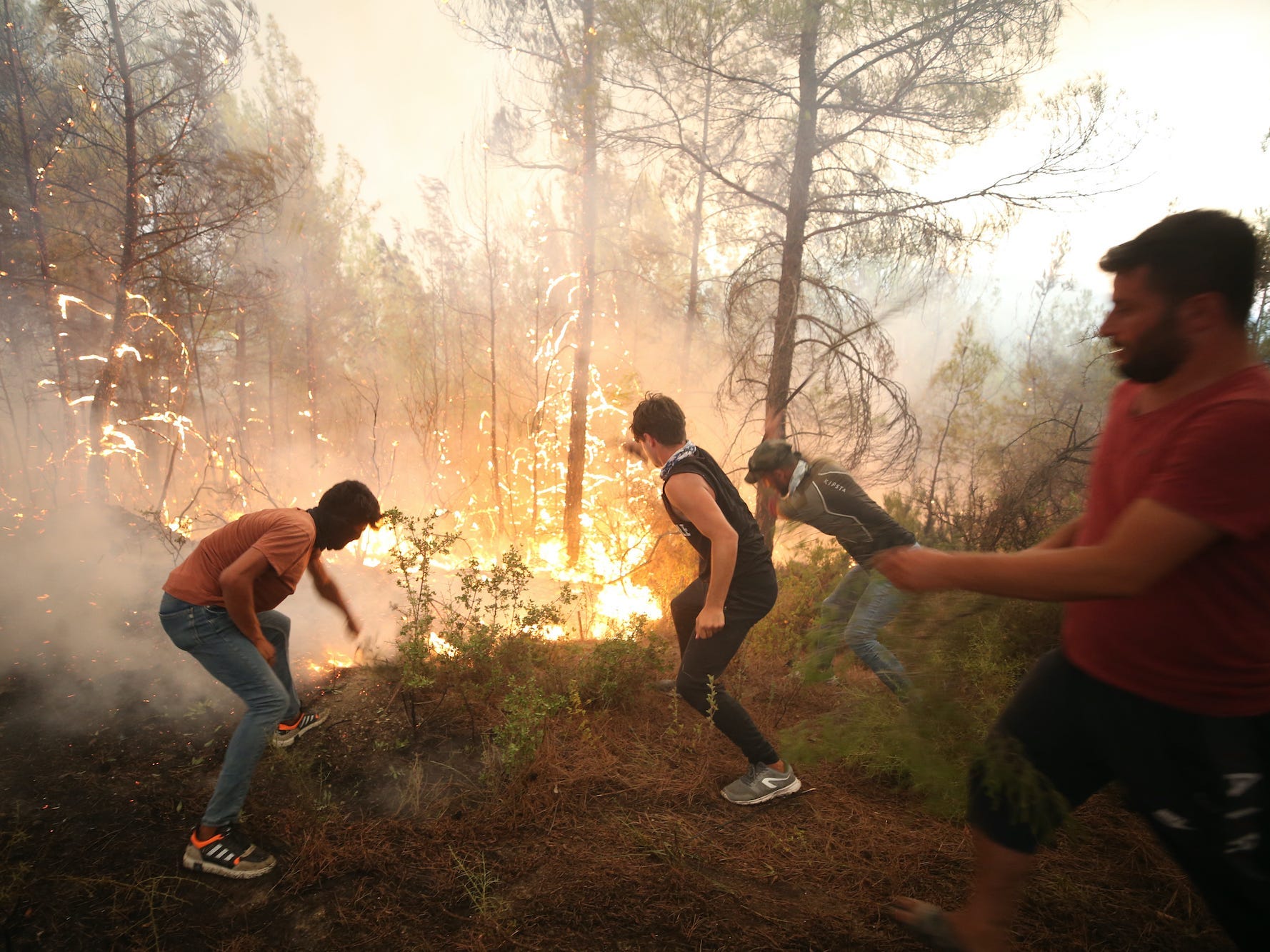