Warren Buffett, George Soros, and other billionaire investors made big moves last quarter. Here are 11 of their juiciest trades. 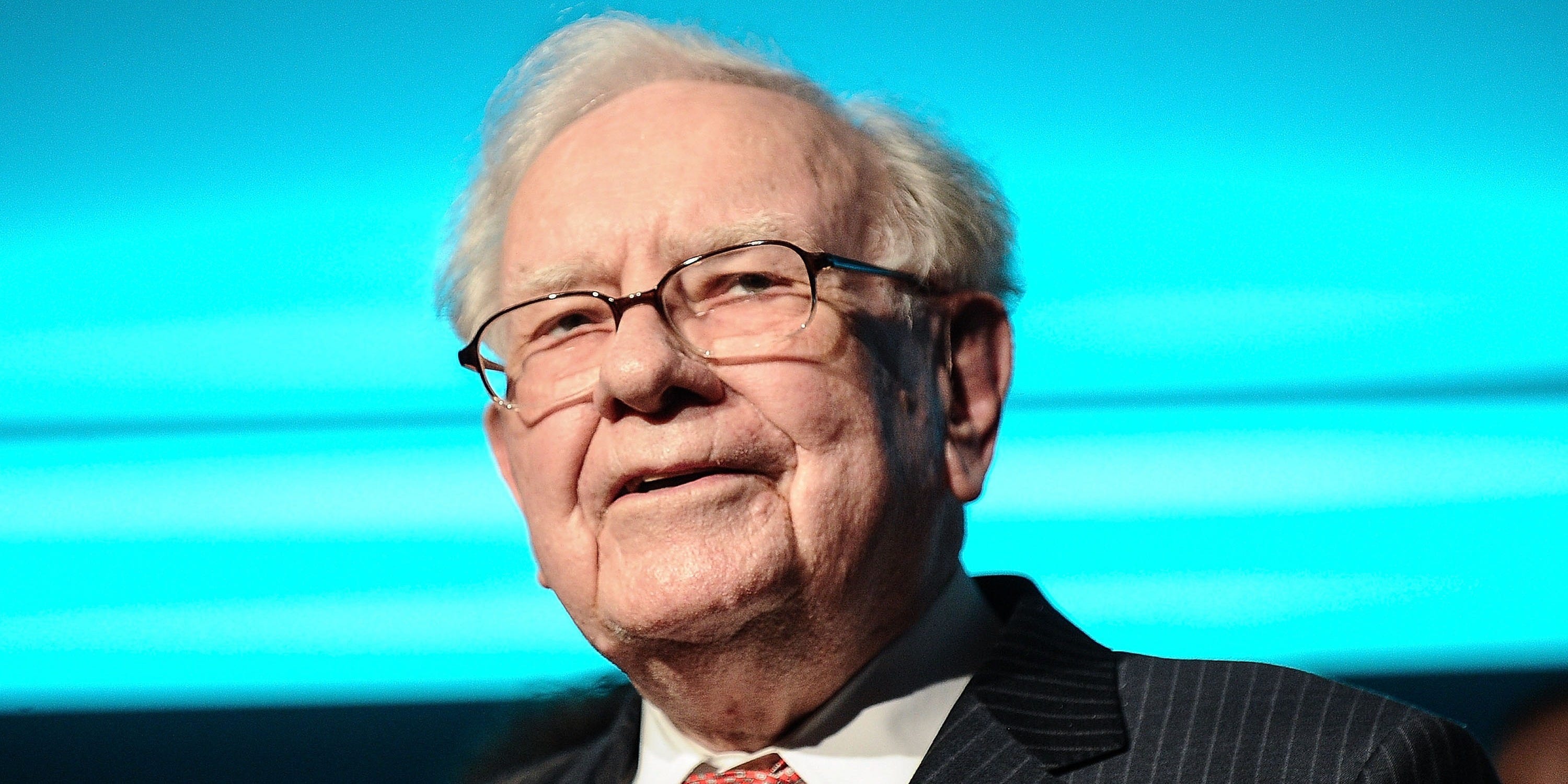 Warren Buffett, George Soros, and other billionaire investors made significant changes to their portfolios in the first quarter, as they looked to capitalise on the coronavirus sell-off and weather the market meltdown.

Here are 11 of the juiciest trades in the period: 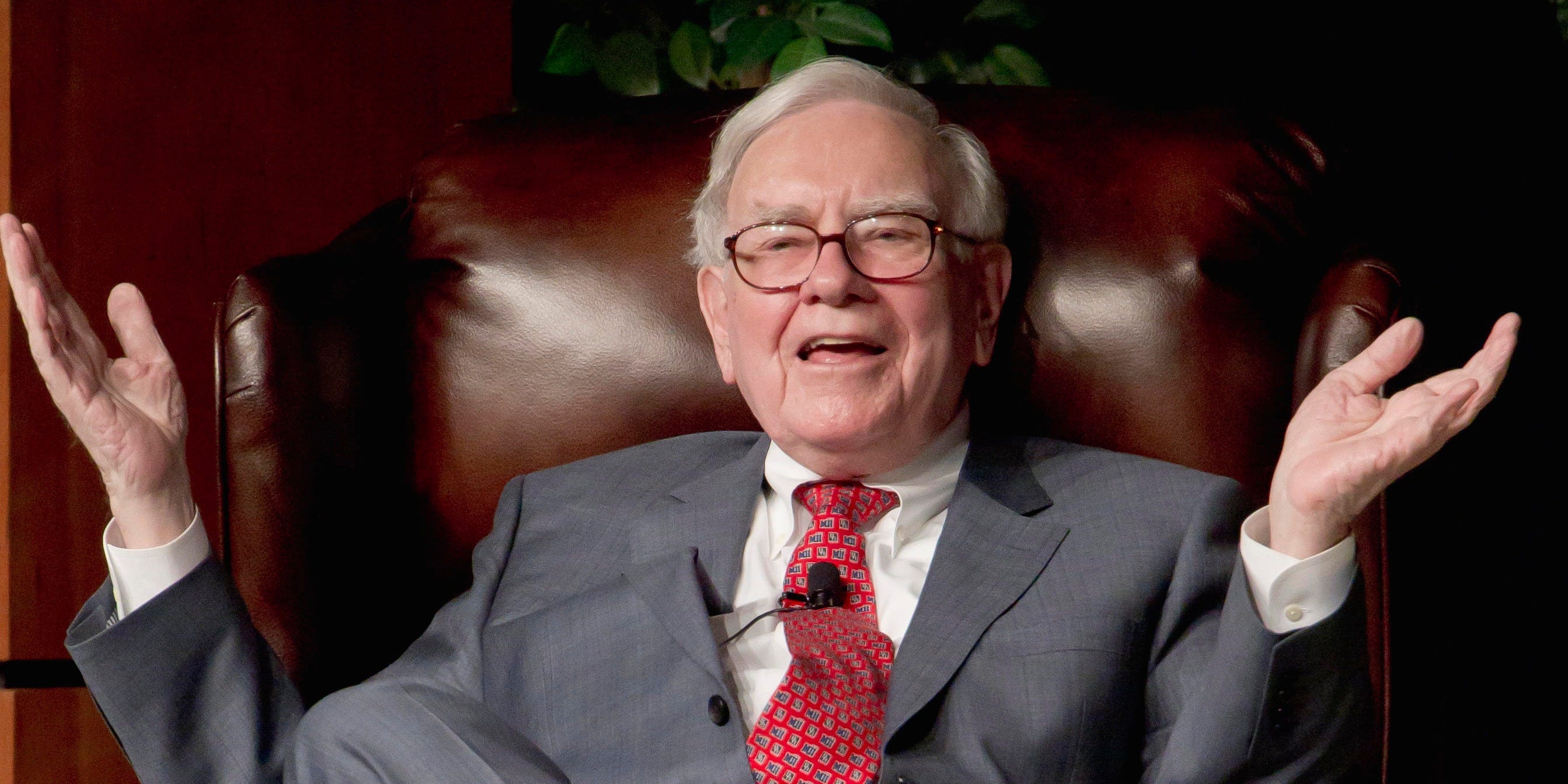 The famed investor’s company threw a $US5 billion lifeline to the investment bank in 2008, in exchange for preferred shares paying a 10% dividend, and warrants allowing it to buy a chunk of Goldman’s common stock at a discount in the future.

After selling most of its stake last quarter, Berkshire has raked in more than $US3 billion from the deal so far. 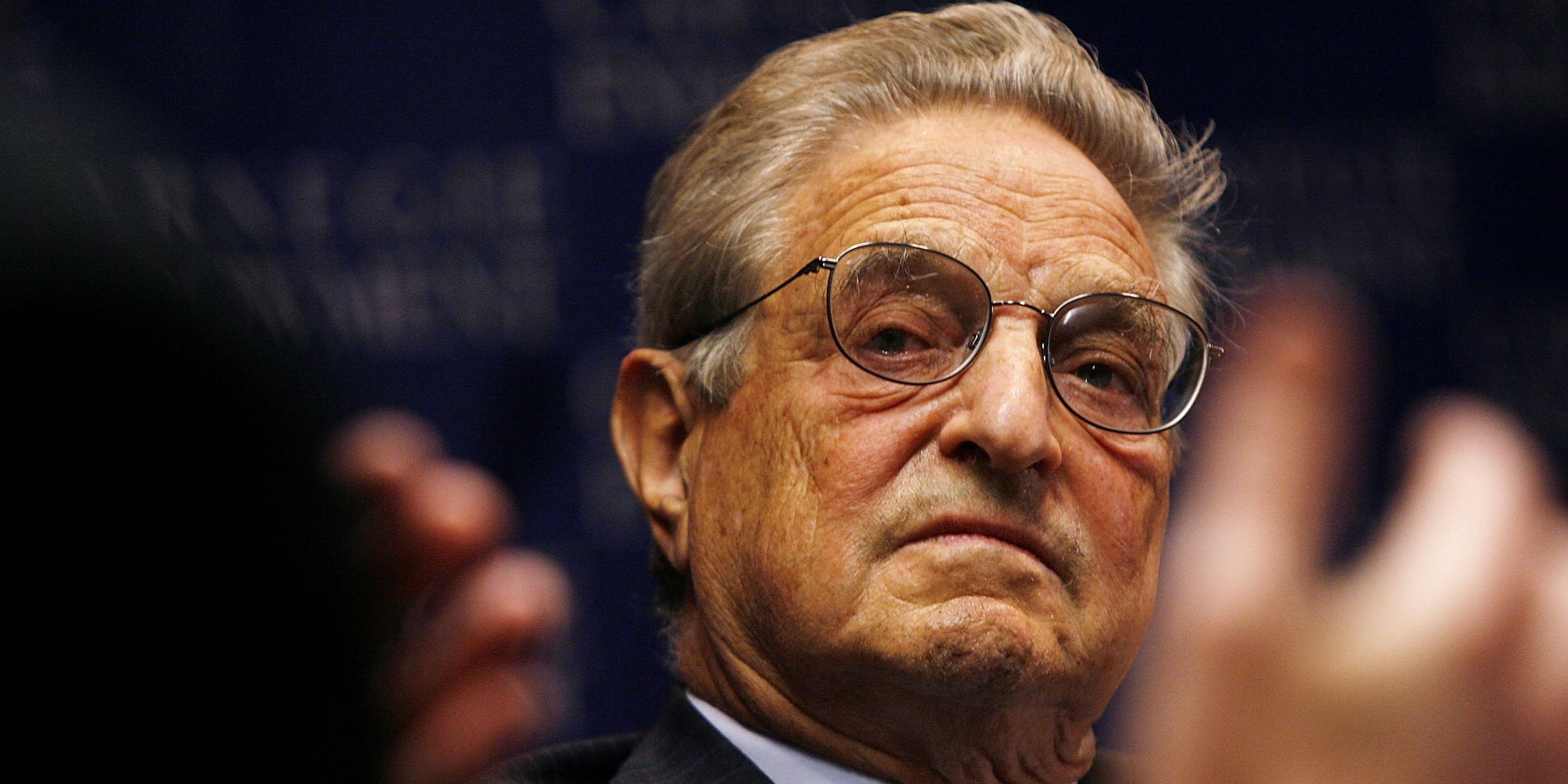 Soros Fund Management reported a new Disney stake worth about $US5 million at the end of March.

It also bolstered its Peloton stake more than ten-fold to nearly 3 million shares, worth about $US79 million at the time. 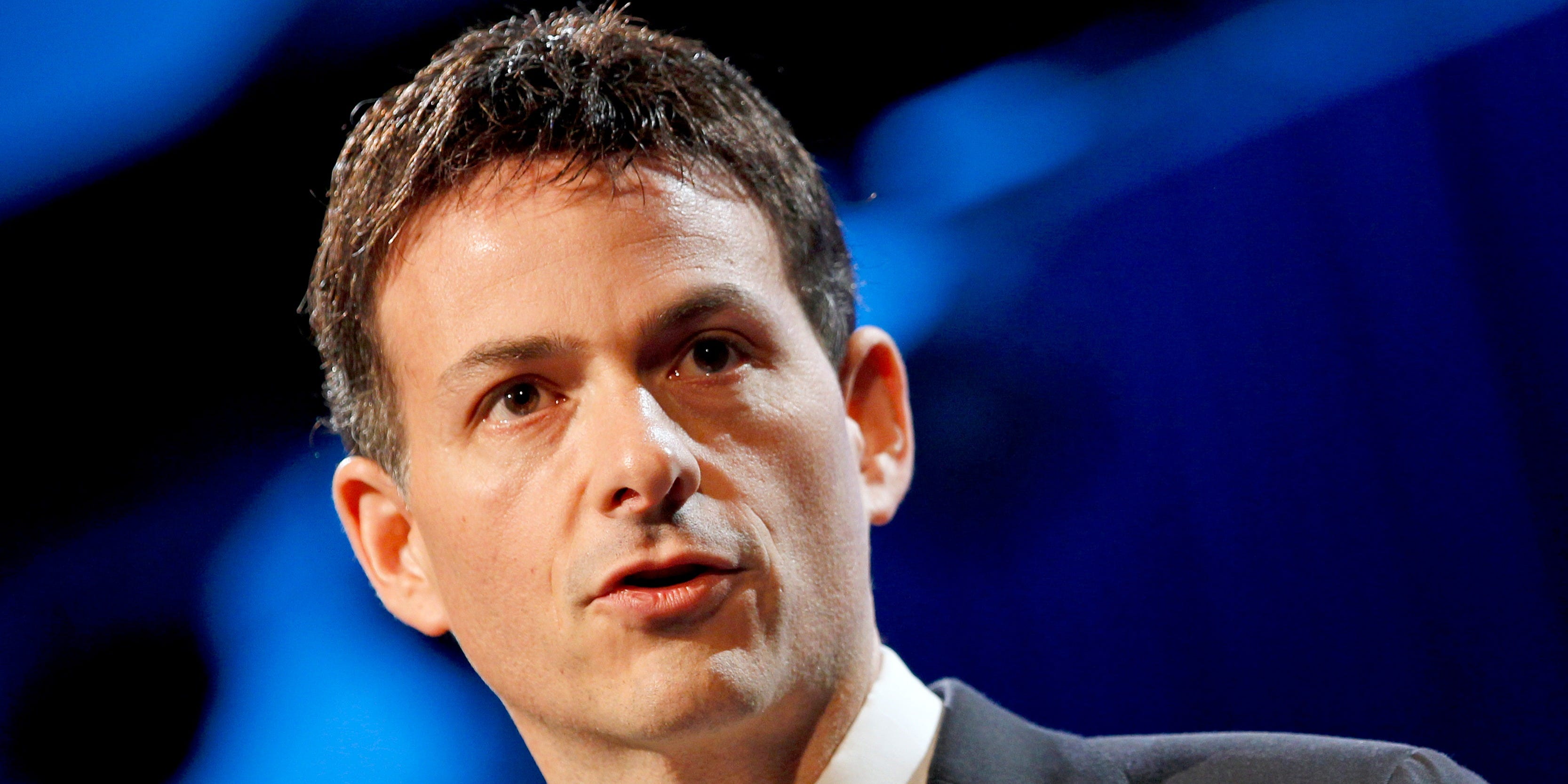 Einhorn’s fund revealed new positions in all three companies. It reported $US11 million stakes in both Disney and Berkshire at the end of March, and held about $US6 million in Tesla stock. 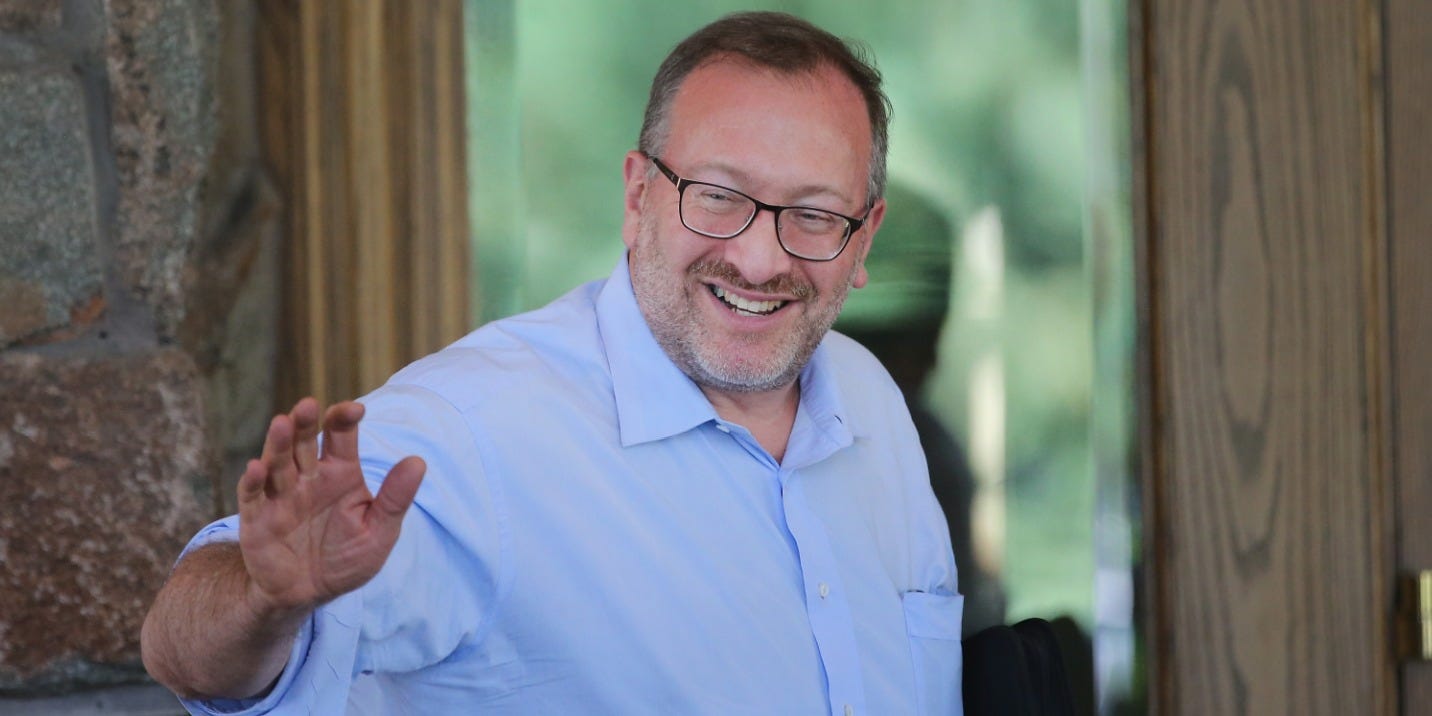 The value investor dubbed “the next Warren Buffett” was more adventurous than the Berkshire boss in the period.

Klarman’s Baupost revealed stakes in Google-parent Alphabet and Facebook, worth about $US350 million and $US330 million respectively. 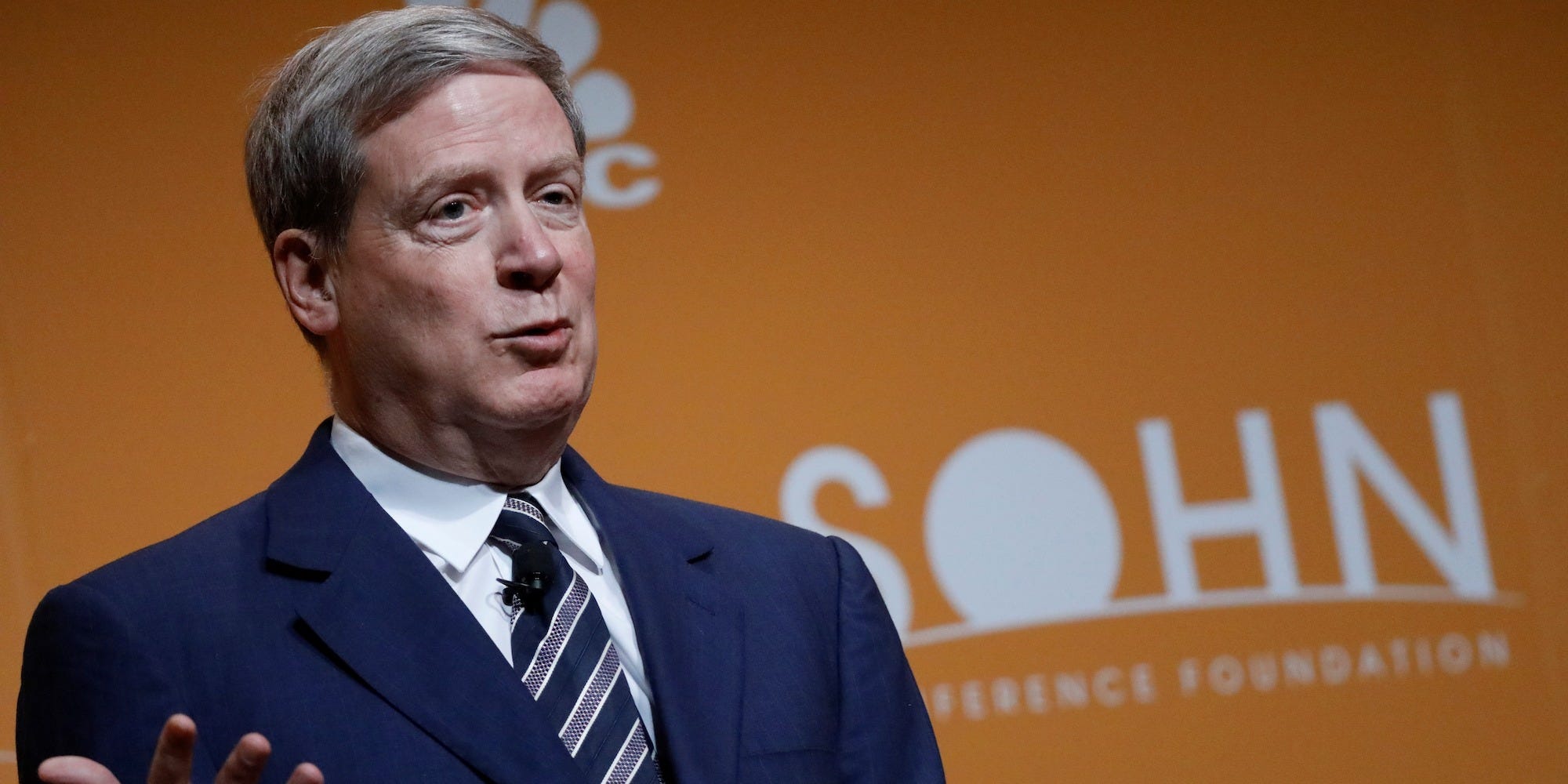 It also exited its Snap position, and slashed its Uber holdings from about 2.6 million shares to only 400. 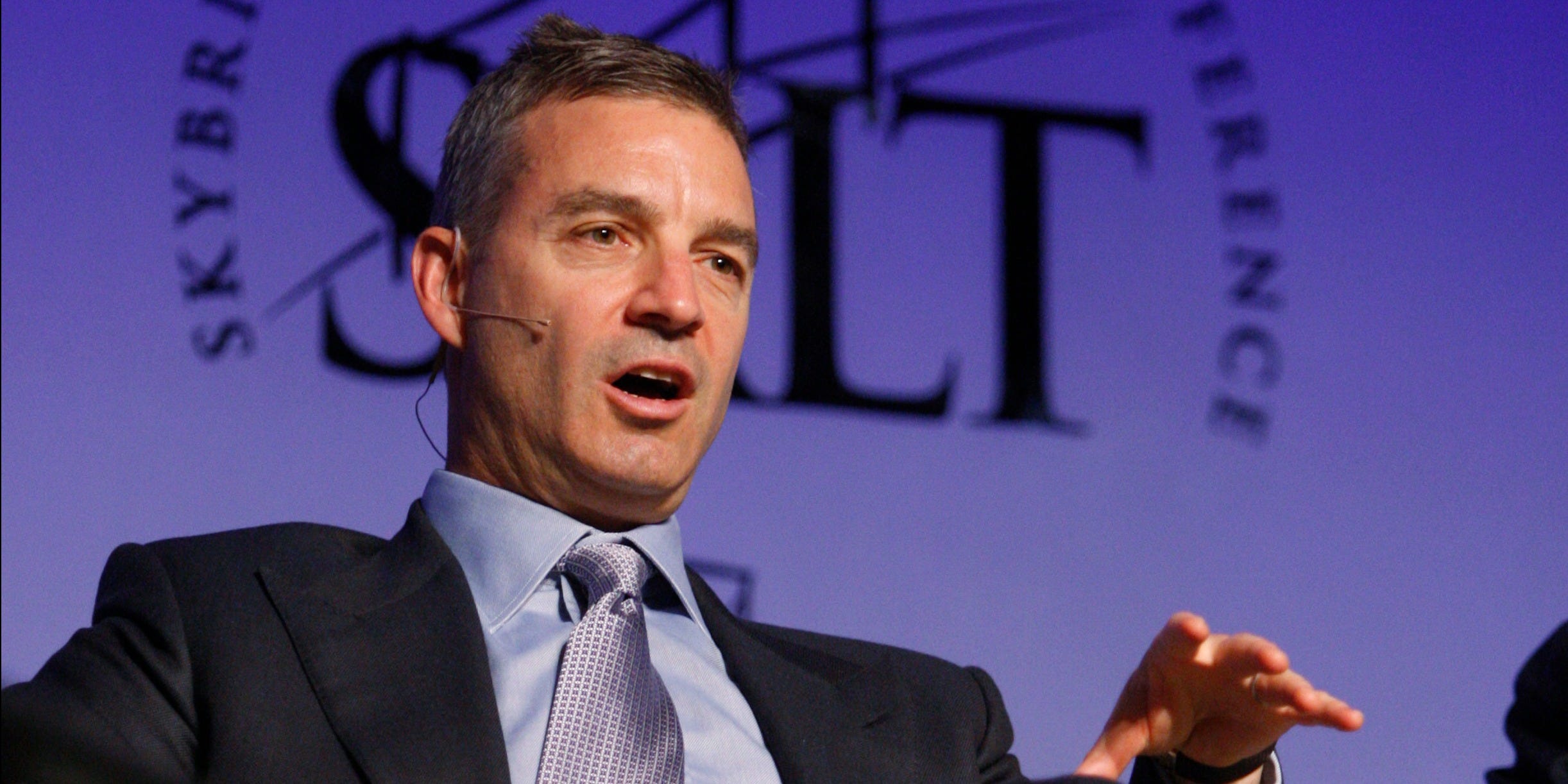 It also took a stake in Disney valued at $US138 million. 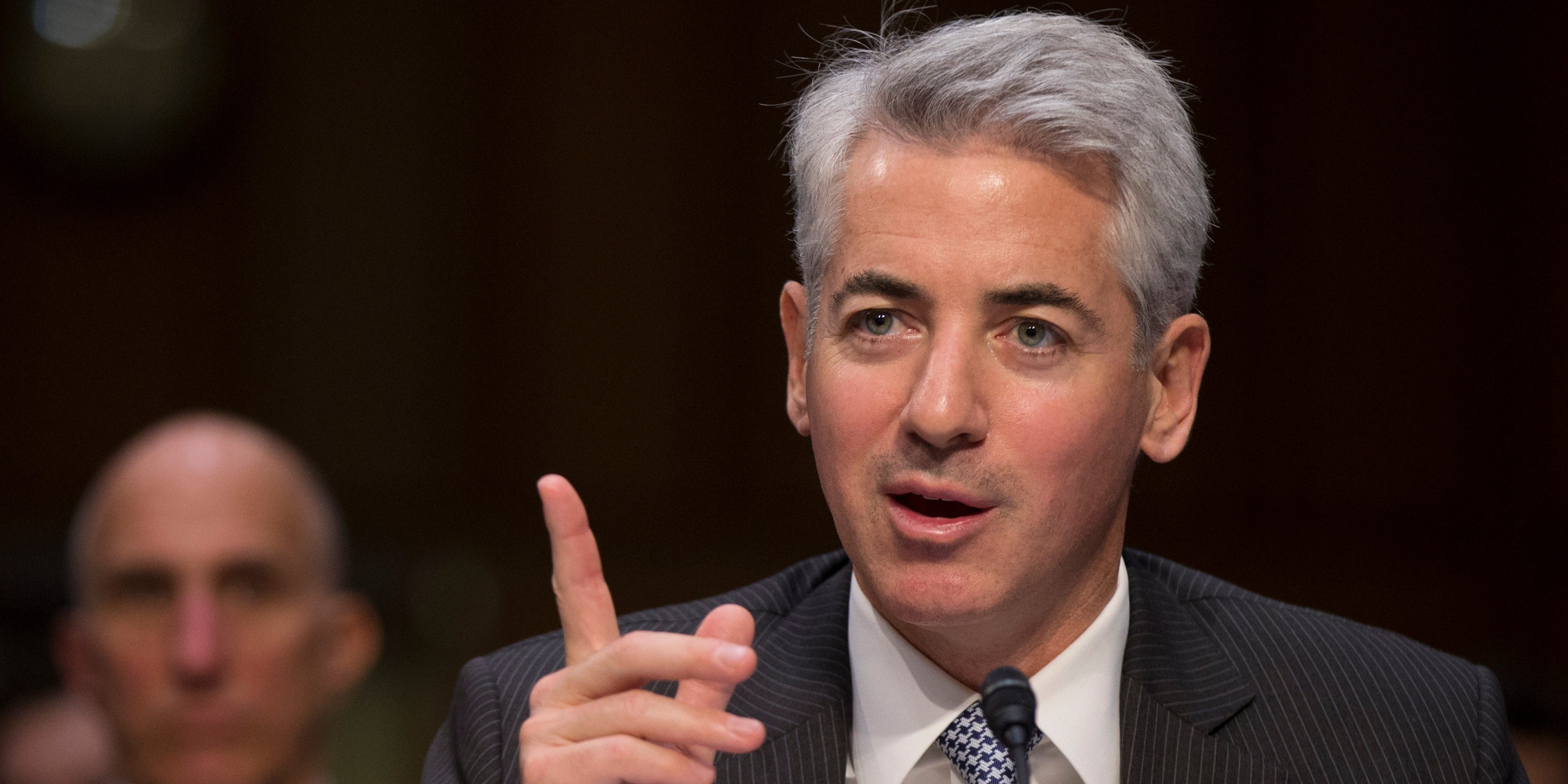 Ackman’s fund used the $US2.6 billion it made by hedging the market meltdown to bolster its stakes in several key holdings last quarter. 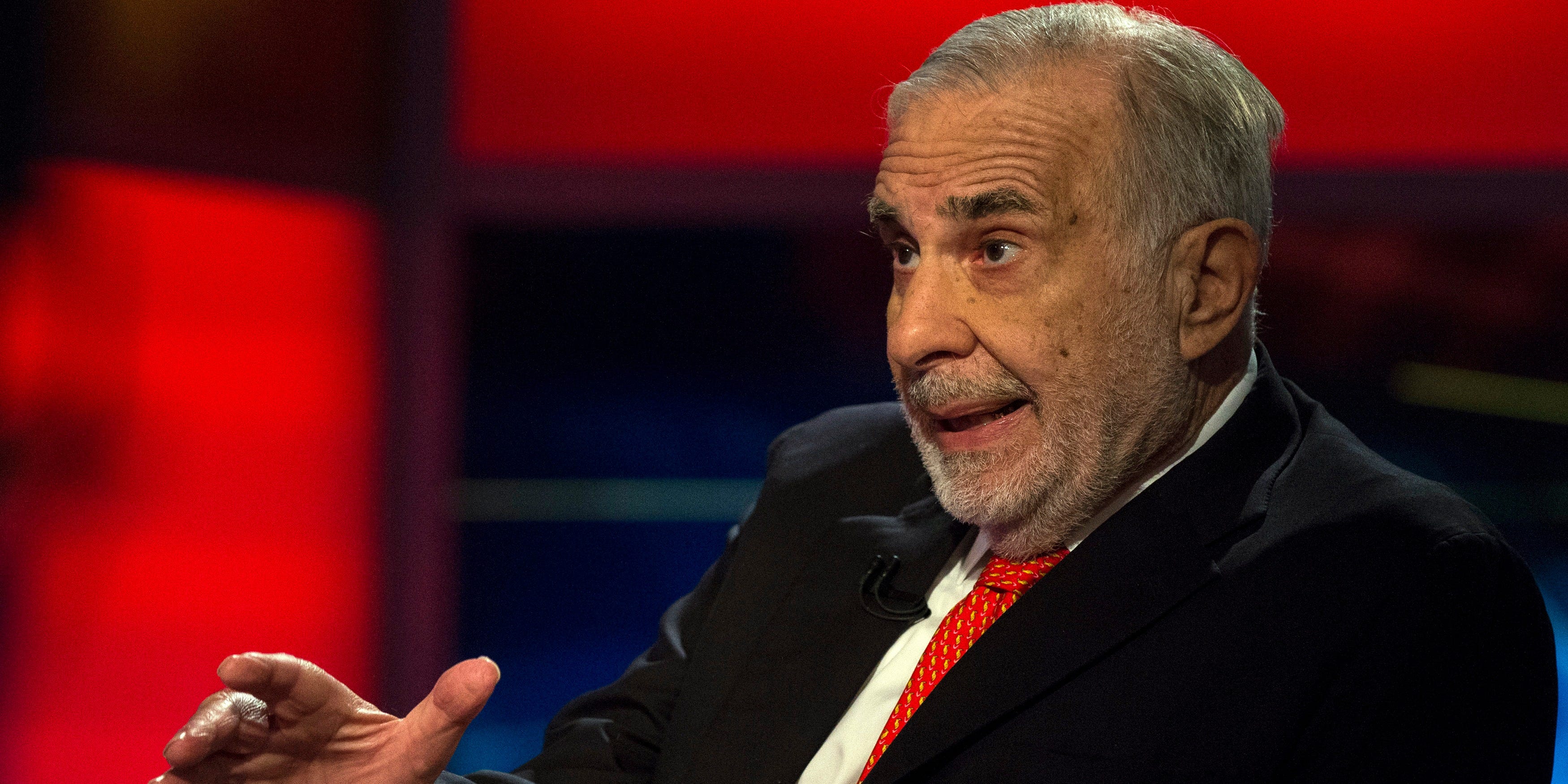 Icahn bolstered his investment in debt-ridden Occidental Petroleum by more than 290% last quarter, from about 23 million shares to 89 million.

The activist investor complained in April after the oil-and-gas giant opted to pay its dividend to Warren Buffett in stock to save cash.

“I can’t argue with you that it was one of the most ridiculous deals that I’ve ever seen,” he said in an interview last month. 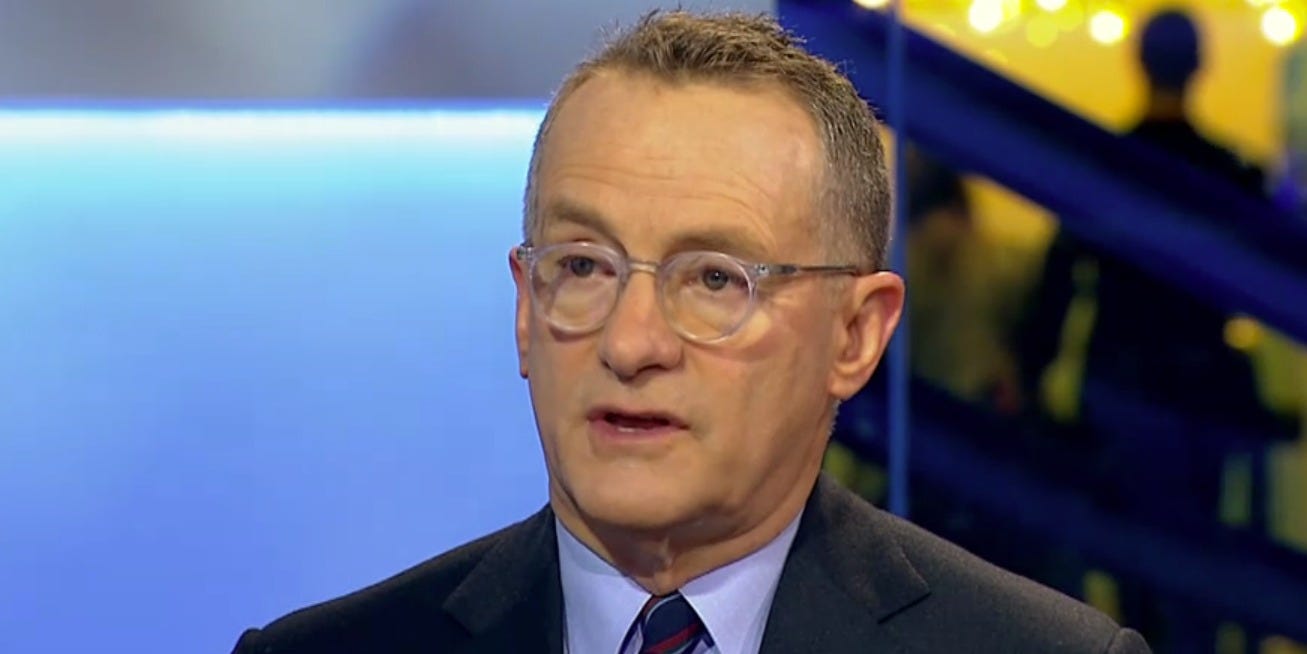 Oaktree boosted its stake in the Chinese e-commerce titan by roughly 140% to 391,000 shares last quarter. The stake was worth about $US76 million on March 31.

Marks has been a vocal sceptic of the recent US stock rally. He warned it was pretty much impossible to predict how the coronavirus pandemic will pan out, and argued “the world is more than 15% screwed up.“ 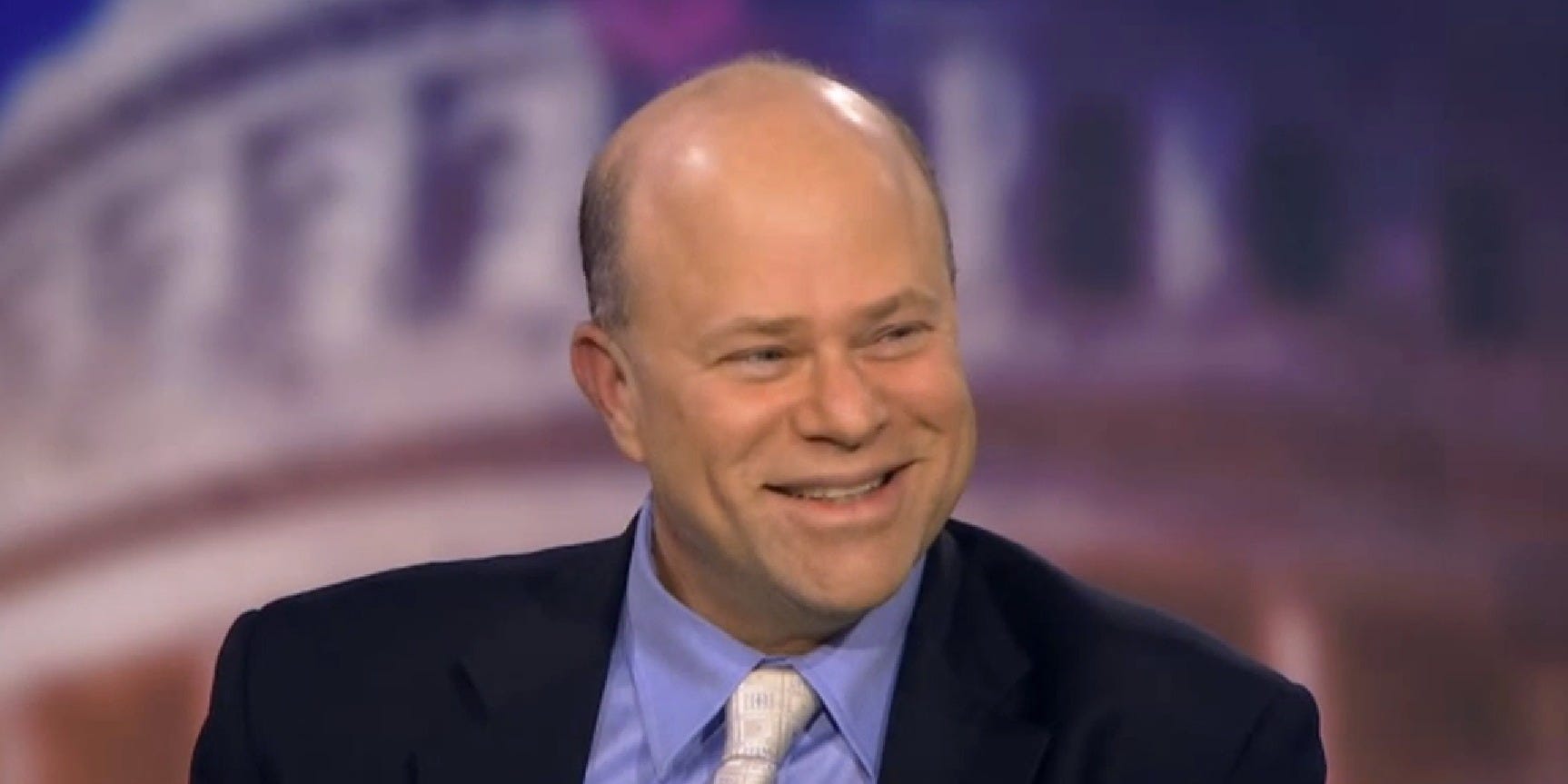 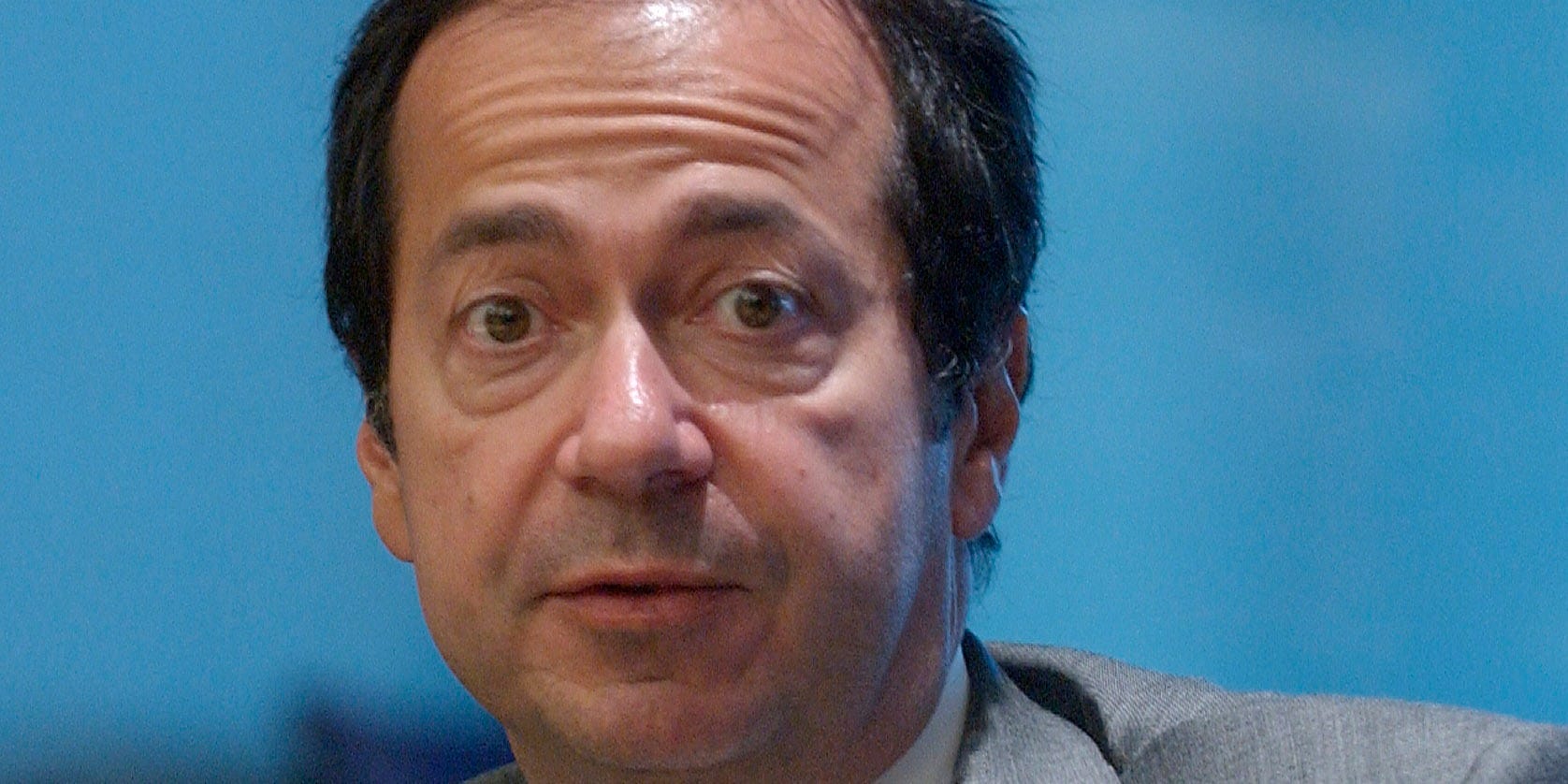 The iconic jeweller is set to be acquired by LVMH, the French luxury conglomerate that owns Louis Vuitton, Moët, Hennessy, and other high-end brands.


Read more:
A BlackRock money manager overseeing the top healthcare fund of the past 20 years pinpoints 3 growth areas she’s betting on – and one she’s avoiding amid the coronavirus recovery