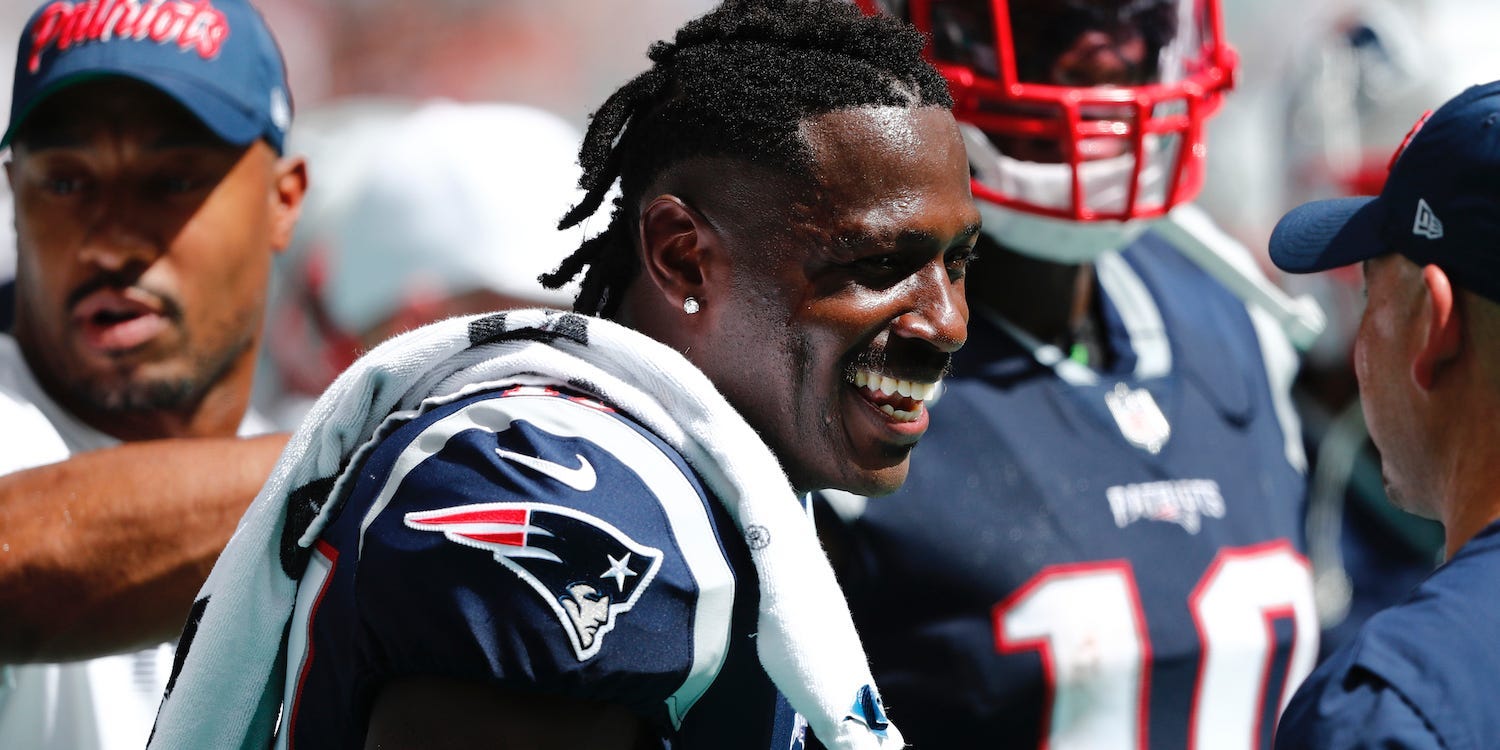 News of the Bucs adding Brown, the 31-year-old wide receiver, broke on Friday. Soon thereafter, reports surfaced that Brady had pushed for the signing.

CBS’s Jason La Canfora reported that Brady had been “pushing” for the Bucs to sign Brown. With Brown nearing eligibility after an eight-game suspension for violating the NFL’s personal conduct policy, Brady was reportedly “very vocal” about reuniting with Brown. The pair played one game together with the New England Patriots in 2019 before the Patriots cut Brown after allegedly sending threatening text messages to a woman who accused him of sexual misconduct.

Brown was traded from the Pittsburgh Steelers to the Oakland Raiders in March 2019. After forcing his way off the Raiders through a series of incidents that included a verbal dispute with GM Mike Mayock, he joined the Patriots. After signing with the Patriots, Brown’s former trainer accused him of rape in a lawsuit. Brown denied the allegations.

Brown was later arrested on charges of felony burglary with battery, burglary of an unoccupied conveyance, and criminal mischief connected to an incident involving a moving truck driver he had hired in Hollywood, Florida.

Shortly after a court appearance, Brown went on an apology tour, hoping to get back into the NFL.

The NFL is still investigating the allegations against Brown.

Bruce Arians had said “no” to Brown, but circumstances have changed

In March, Arians dumped cold water on the possibility of adding Brown.

Arians was an offensive coordinator with the Steelers and worked with Brown.

“I just know him, and it’s not a fit in our locker room,” Arians said. 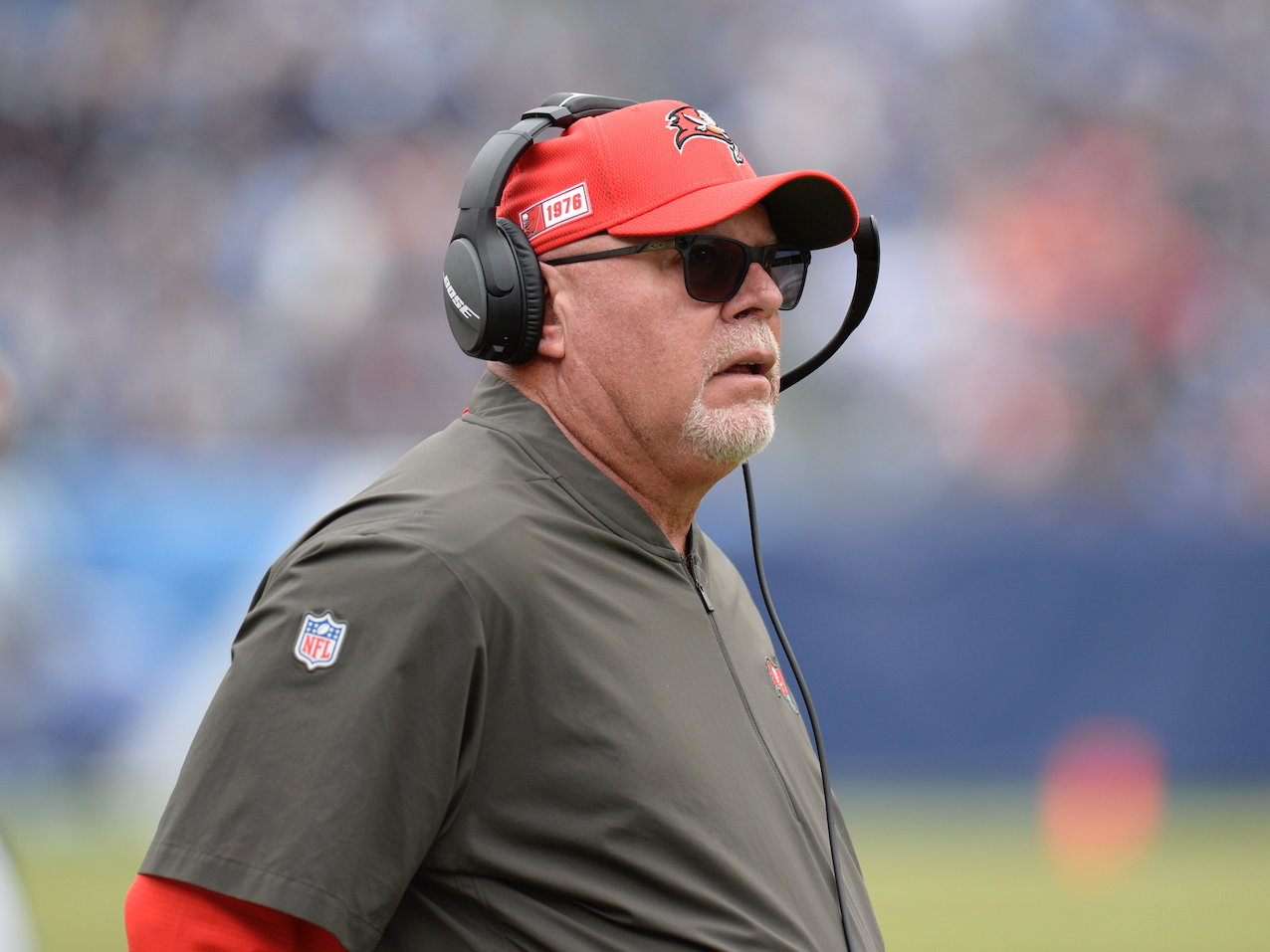 However, Arians told King that circumstances changed when the Bucs top receiving options, Mike Evans and Chris Godwin, got hurt during the 2020 season. Both are on the field now, but Arians said they are playing through injuries and “hurting.”

“Now, we’re in the hunt. I owe it to the rest of my players â€” if there’s a guy that fits our salary cap cheap, who’s a Pro Bowl-type player, let’s bring him on our squad. Who says he has to start? I mean, we just got another Pro Bowl player to put in if one of those guys go down.”

Arians also told reporters that he believes Brown has “matured” and will work to fit in with the Bucs locker room.

Regarding the investigation into the sexual assault allegations against Brown, Arians said he would let the court system do the work.

“Let the court system handle it. If it’s found out to be true, he won’t be with us.”