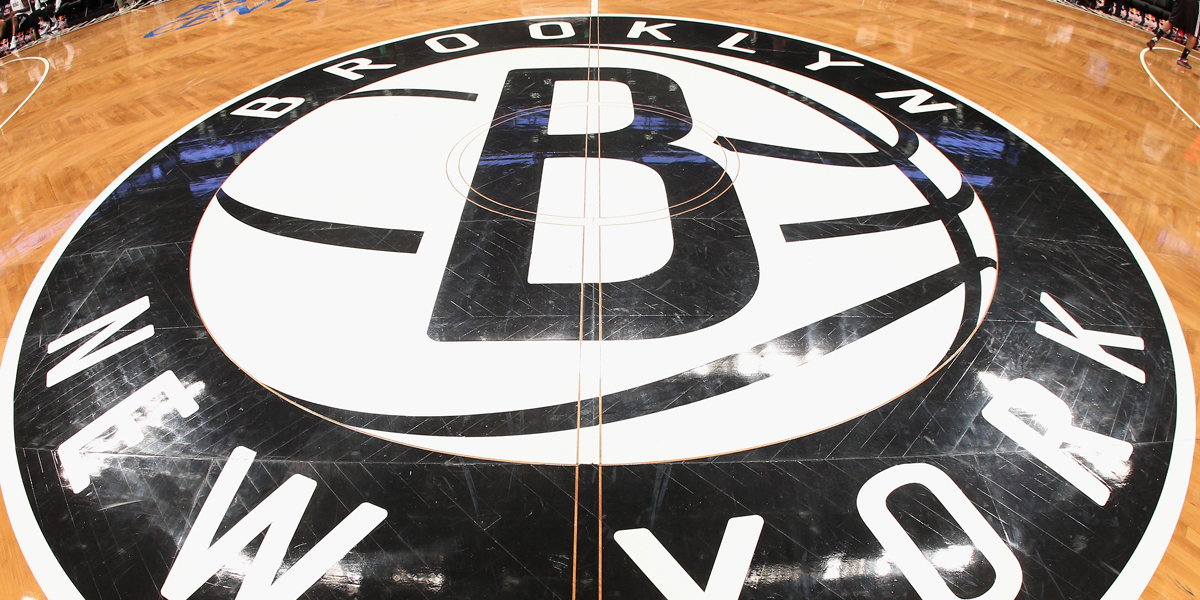 The billionaire Canadian Taiwanese businessman and his wife Clara Wu Tsai are the latest to chip in help to the state, after his fellow billionaire and co-founder Jack Ma donated 1 million masks and 500,000 virus test kits.

Tsai Wu told CNN that the couple had prioritised New York City’s Jacobi Medical Centre and Lincoln Medical Centre in the Bronx, and Elmhurst Hospital in Queens as the institutions most in need of the first wave of supplies.

The first shipment sent masks and goggles to New York City-area nursing homes, Manhattan’s Columbia-Presbyterian Hospital, and the Mount Sinai hospital system. The state will distribute the supplies in the second shipment, according to CNN.

Authorities in New York, the US epicentre of the outbreak, and across the country have spoken out about the dire need for more ventilators, masks, and other protective gear as frontline workers struggle to treat the virus with limited supplies.

In his Saturday press briefing on the virus, Cuomo thanked the couple, Ma, and the Chinese government for the donations.

“The Chinese government is going to facilitate a donation of [2,000] ventilators that will come into JFK today. And I want to thank Joe Tsai and Clara Tsai and Jack Ma from Alibaba, and the Nets – but I’m not stating a preference – for their donation,”Cuomo told reporters, the New York Post reported. “That’s going to be very helpful. And I want to thank [China’s consul general Huang Ping] very much for his help in making all of this happen, because this is a big deal and it’s going to make a significant difference for us.”

The donations came as the state marked a grim record of 630 deaths recorded in one day, marking 3,565 deaths of the total 9,185 in the US. The more than 113,000 cases in the state are more than all of those recorded in Italy, which was one of the earliest countries outside of Asia devastated by the virus.